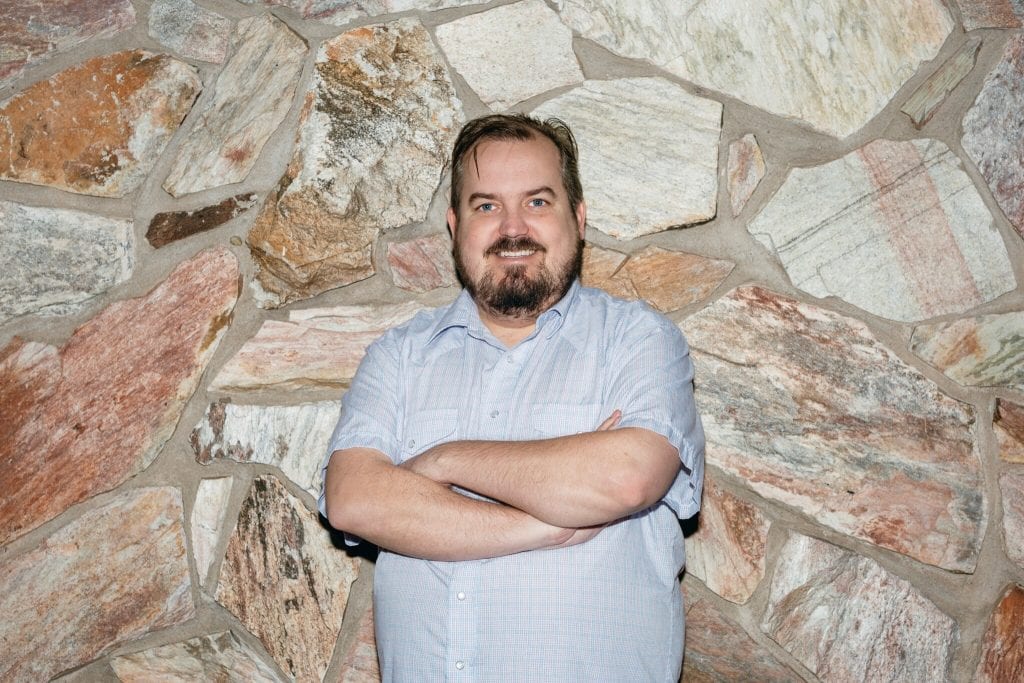 Stephen “Steve” Chilton of Psyko Steve Presents & the Rebel Lounge has taken on another title as the Vice President of the National Independent Venue Association. (Photo: Justin Yee)

Independent venues across the country are suffering due to COVID-19 cancellations, and Phoenix is no exception. Thankfully, there is a team of venue owners and event producers that are fighting to keep the heartbeat of the scene alive.

One of the leaders of that fight is Stephen “Steve” Chilton of Psyko Steve Presents & the Rebel Lounge, who has recently added a new title to his repertoire: vice president of the National Independent Venue Association (NIVA).

With a career spanning 20 years, Chilton shared more information about NIVA, the impact COVID-19 has on the industry and how we can band together to #SaveOurStages:

What is NIVA and the Save Our Stages Act?

The National Independent Venue Association was created at the brink of the state-wide lockdowns due to COVID-19 with the goal to preserve the world of independent live music venues and promoters. NIVA’s 2,000 members, including Crescent Ballroom, Friends of the Orpheum Theater and The Nash, banded together this spring to launch the Save Our Stages campaign to fight for funding to help venues.

With over 1.2 million emails sent to Congress and support from 600 artists like Dave Grohl and Lady Gaga, the Save Our Stages Act became legislation on July 22, 2020. The new legislation would provide six months of financial support to venues and theaters. But this is just the beginning, with a lot more work to get done.

How have venues been impacted by COVID-19? 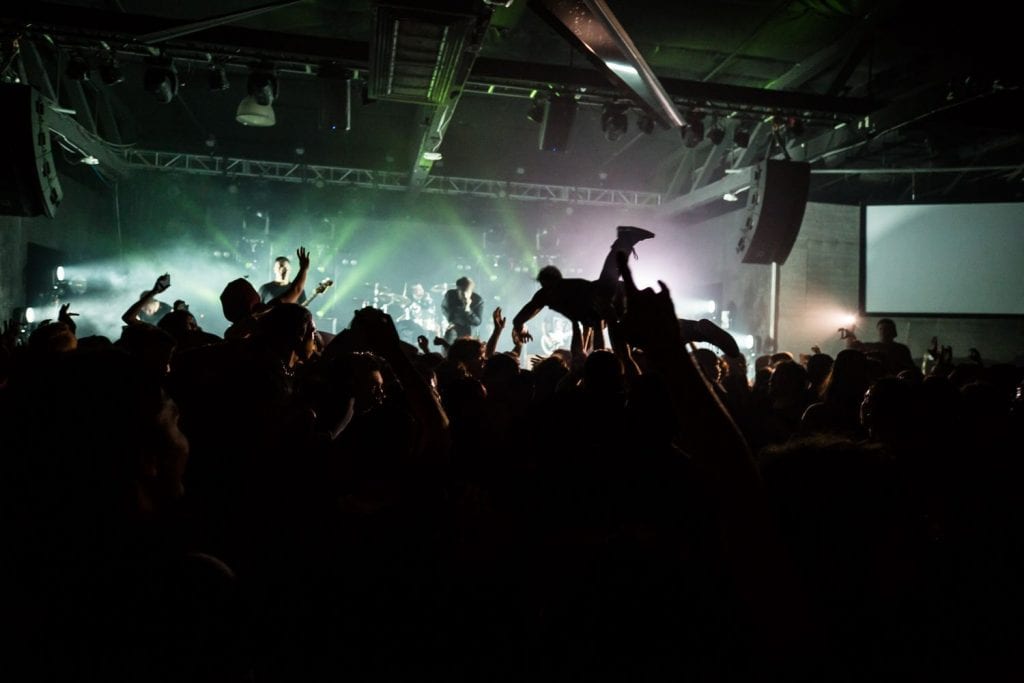 Crescent Ballroom may not look like this for a while, but NIVA is working to ensure we can someday enjoy independent venues like this again. Photo: Zee Peralta

It was projected that most independent venues would have their best and healthiest fiscal year in 2020, enter COVID-19.

If venues remain dark for the remainder of the year, Pollstar projects an estimated $9 billion dollars in lost revenue for the industry.

With roughly six months of zero revenue, 90 percent of venues nationally could shutter for good come October 2020, unless they receive funding from Congress.

Venues are the most impacted industry. We were the first to close and will be the last to re-open.

With canceled tours and venues closed indefinitely, how has that impacted the local economies?

Before March, the ecosystem of hotels, restaurants, bars, shops and other places of business was a thriving community, due in part to events at independent venues across the nation.

Downtown Phoenix concerts, games and other ticketed events bring in $12.5 million in direct economic impact, according to a 2018 study. If you attend a show in Downtown Phoenix the likelihood of taking any form of public transportation to arrive at the show is high, dinner plans are usually made prior at a trendy local restaurant, and to end the night at a local bar after the show is common as well.

When do you think shows and events will return to Phoenix? 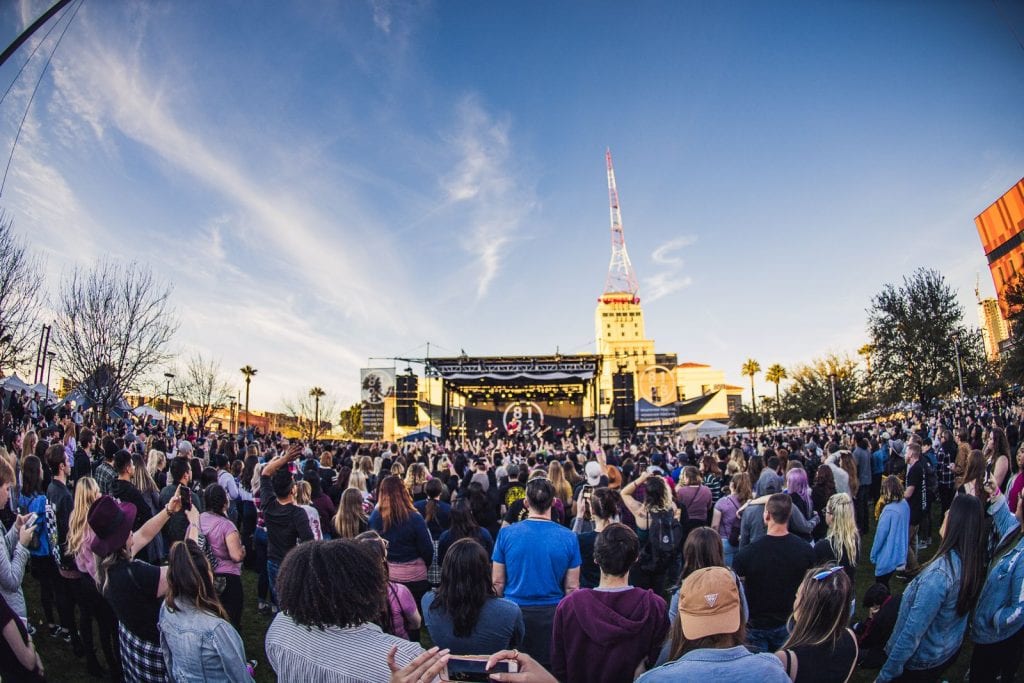 Music promoters produce mass gatherings, like 8123 Fest, so until events can safely take place, there is no end in sight for the industry.

Psyko Steve Presents and Rebel Lounge are forecast to have roughly 500 shows cancel due to the pandemic.

How can people get involved?

There’s a lot of unity and a lot of people putting a lot of effort into protecting these venues and hopefully that unity and strength in numbers can come through when all of this is over.