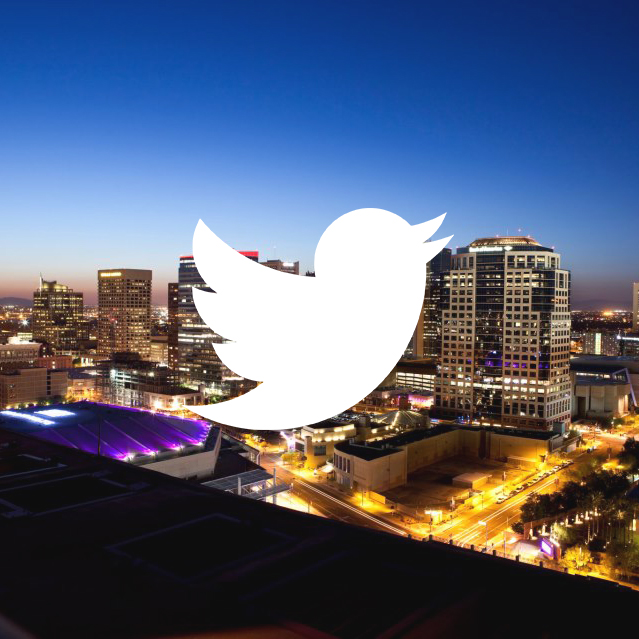 UPDATE: The contest has closed! Congrats to all of our winners and thank you for participating in the Urban Bingo Scavenger Hunt!
McDowell Mountain Music Festival returns to Downtown March 28-30. And, we have free tickets for you!
That is, if you can solve the new Downtown Urban Bingo and be the first to claim the tickets.
For your shot at a pair of tickets to the upcoming McDowell Mountain Music Festival, all you have to do is join us for a Twitter scavenger hunt through the streets of Downtown.

Here’s how it works:

1. Follow the Downtown Phoenix Partnership on Twitter.
2. On Wednesday, March 19 at 11 a.m., the first of five Urban Bingo clues will be called out.
3. Your job will be to solve each clue, take a selfie with the answer and tweet us your picture as proof.
4. Every 10 minutes we’ll announce another Urban Bingo clue for a total of five clues.
5. We have four prizes to give away. The first three people to solve all five clues and tweet us their selfies as proof will each win two passes to one of the three days of the McDowell Mountain Music Festival. The fourth person will win one three-day pass to the festival.