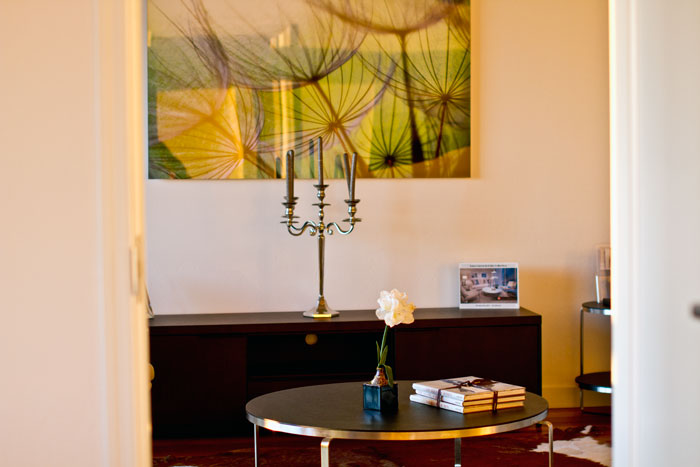 Like so many other developments in the area, Summit at Copper Square was hit hard by the economic downturn of the last decade. Built in 2007, the building was approximately 50 percent sold when the initial developer walked away and new investors decided to lease the remaining homes.
Now seven years later, the building is transitioning over to more owners than renters. This says a lot about the current real estate market in Downtown Phoenix and bodes well for the future, according to Jeff Devorkin, broker at iGo Urban Realty.
“The history of Downtown Phoenix is being written right now,” said Devorkin. “The future is super bright and we’re just beginning.”

The second tallest residential tower in Downtown Phoenix, Summit at Copper Square offers 22-stories of magnificent views, luxurious finishes like granite counter tops and hardwood floors, and a fifth floor infinity pool and athletic center overlooking Chase Field.
But according to Devorkin, these condos aren’t just for sports fans.
“I think the urban lifestyle is a tad bit newer to this area,” said Devorkin. “But when people spend some time down here, they get it.”
The convenience of living, working and playing in the same area is really what sells these homes and starting at $172, 000, the upscale urban lifestyle is pretty accessible too.