Get Ready To Dance: March Means Music in Downtown Phoenix 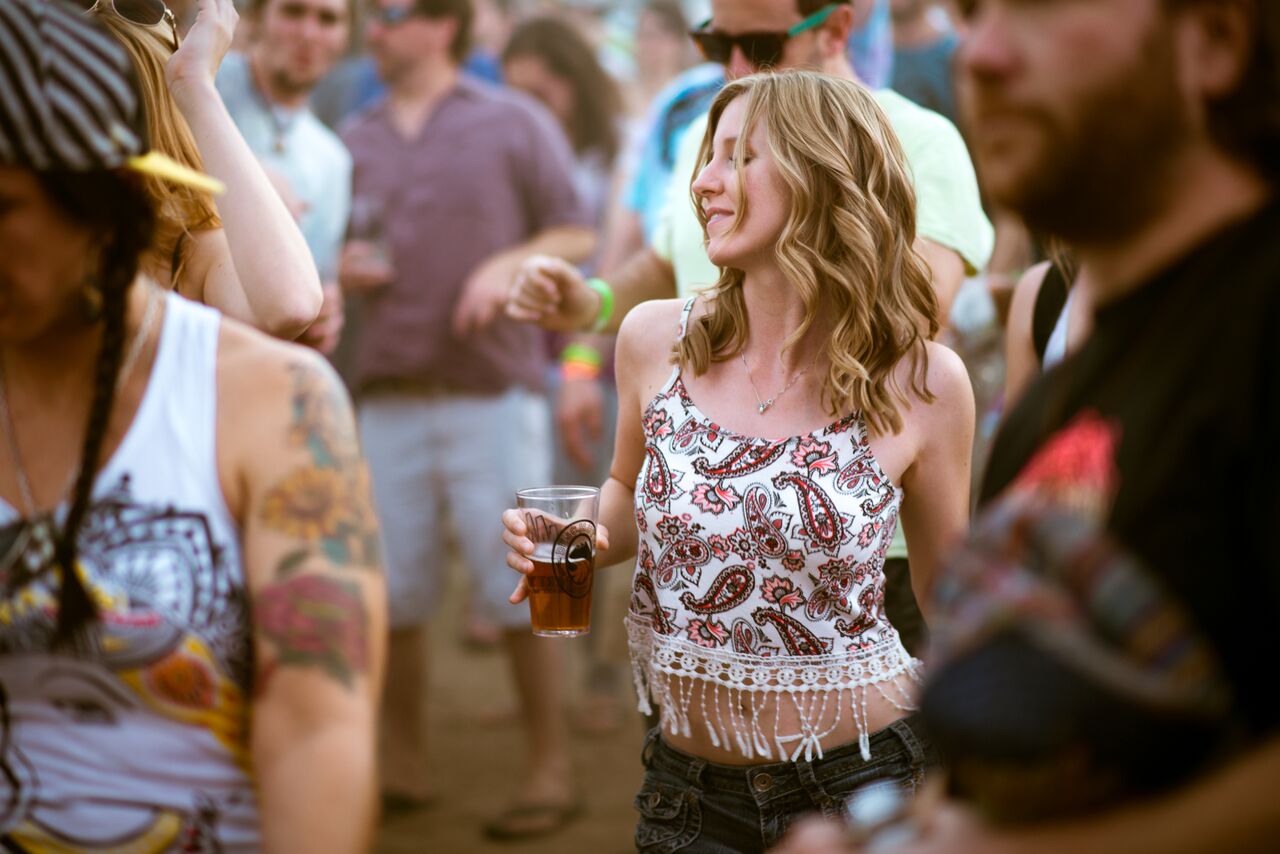 Hundreds of musicians. Hundreds of events. 31 days.
From small, intimate shows to major international acts and festivals — live music has become a year-round part of the Downtown Phoenix soundscape and culture. But during this month in particular: March Means Music.
Ranging in genre, taste and scale, Arizona’s biggest month of music brings hundreds of thousands of music fans into the urban heart of Arizona.
From McDowell Mountain Music Festival and Viva PHX to the March Madness Music Festival, there are major concerts happening all month long. But it doesn’t end there. It’s also a great time to check out local bars, venues, parks and even churches offering amazing live music options.
Here’s a sampling of what’s coming up: 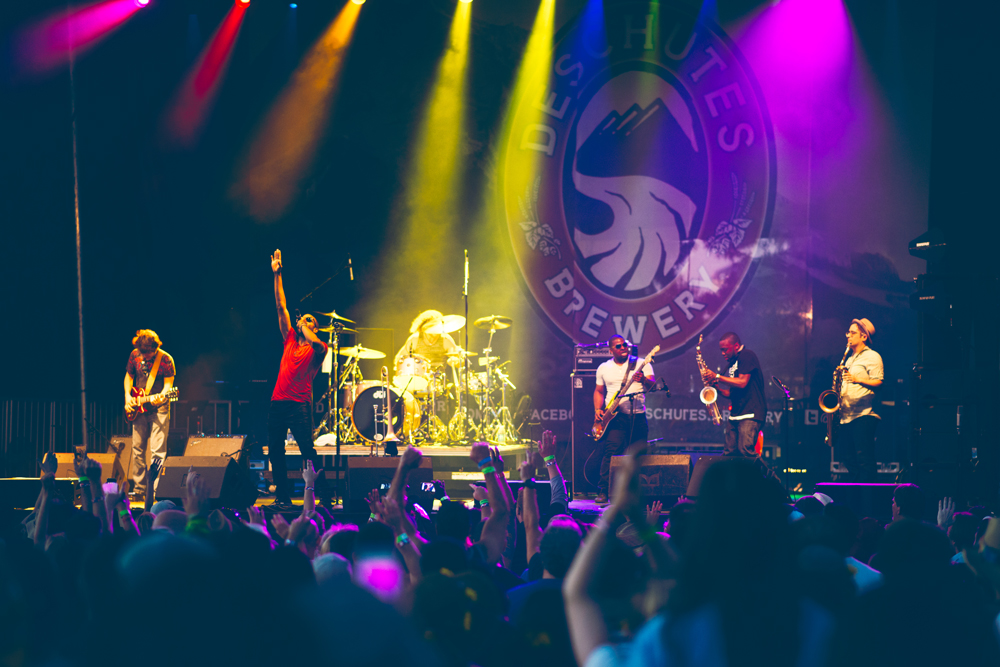 McDowell Mountain Music Festival returns to downtown for its ninth year with a stacked lineup of local and national talent including Flume, The Shins, Chromeo, Grouplove, Gov’t Mule and many more. The three-day event truly embraces the motto of “community, culture and charity” through local food vendors, sustainable waste practices and giving back. The nonprofit festival donates all proceeds to the Phoenix Children’s Hospital Foundation and UMOM New Day Center. Tickets start at $45. 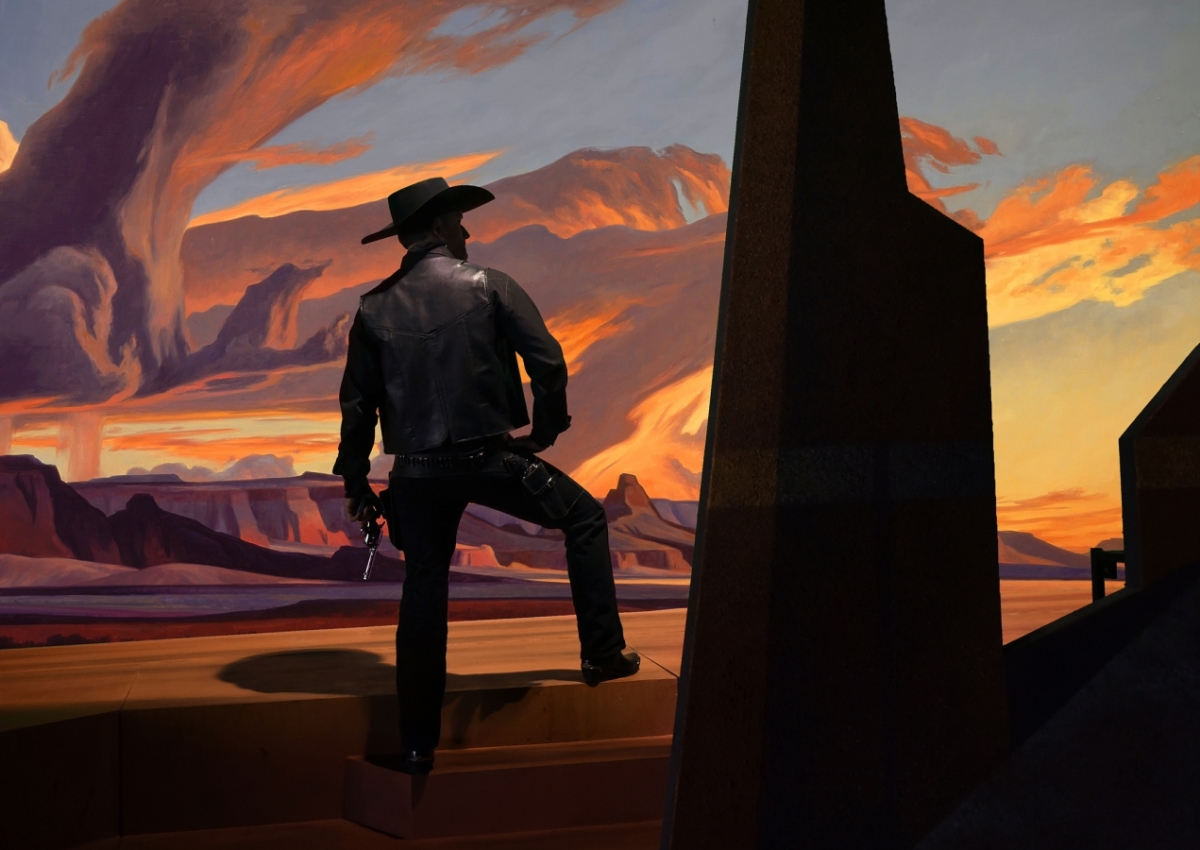 Brought to life by local artist Ed Mell, the visuals and set design alone are breathtaking. Coupled with the beautiful sounds of the Arizona Opera, Riders of the Purple Sage is a jaw-dropping Wild West adventure through the sweeping vistas and expansive canyons of Arizona. Tickets start at $30. 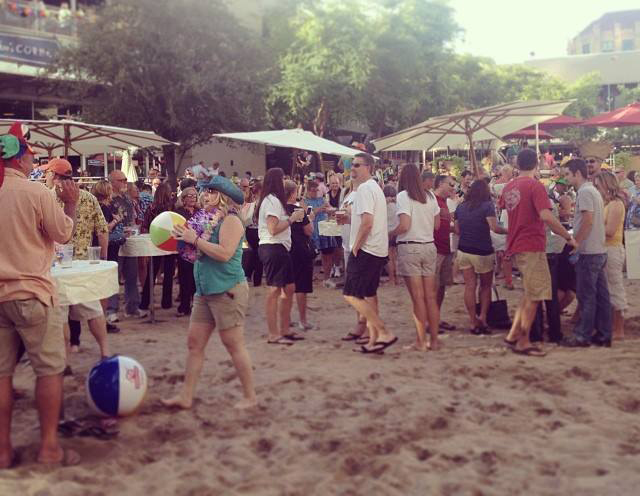 Attention Bon Jovi fans: Talking Stick Resort Arena is closing down Central Avenue between Washington and Jefferson streets, and creating a beach party in the middle of the city. Complete with real sand, a beer garden, DJs and great food — this free event is sure to please concertgoers of all ages. 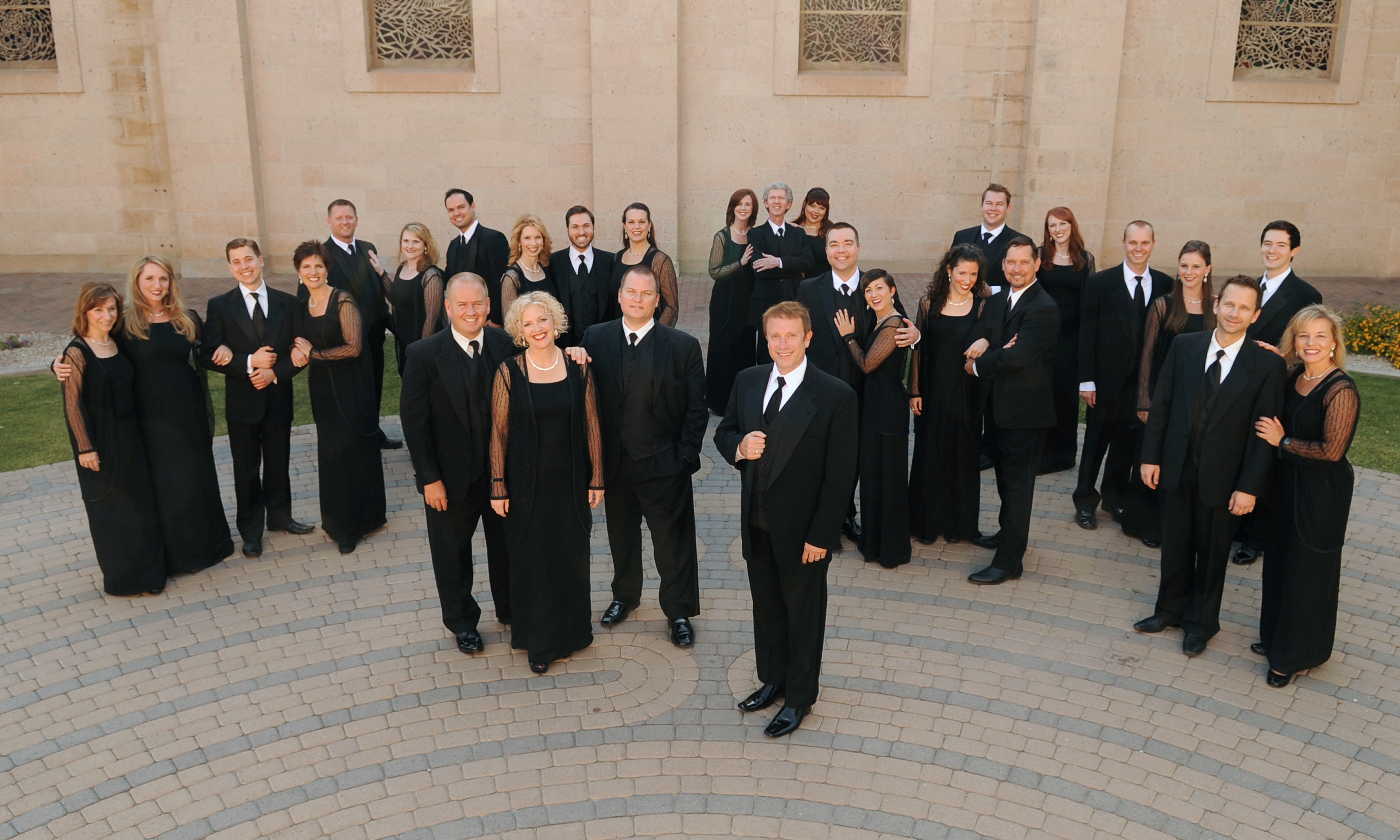 Presented by the Grammy award-winning Phoenix Chorale, “Coro y Guitarra” fills the beautiful Trinity Cathedral with the romantic sounds of Latin song. From the Romancero Gitano, which is inspired by Frederico García Lorca’s Gypsy Ballads, to Astor Piazzola’s Libertango, you will be swept away by the these masterworks accompanied by acoustic guitar. 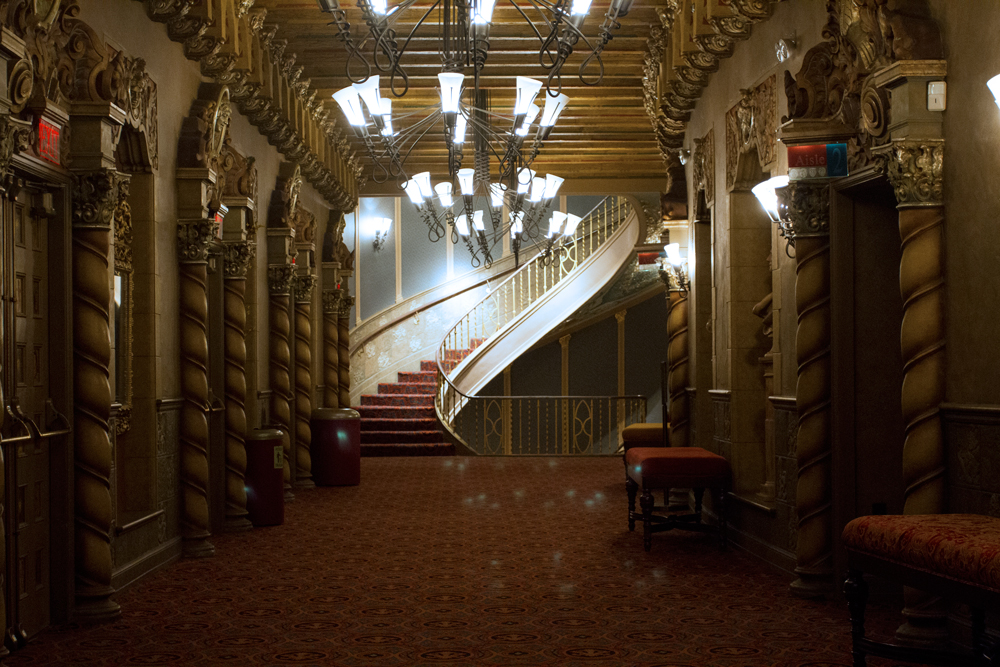 Featuring Steve Grams on bass, Danny Krieger on guitar and “Hurricane Carla” Brownlee on sax, this classy blues trio brings sultry sounds to the historic Orpheum Theatre. The best part? This is a free event ($10 suggested donation), with light bites and beverages available for purchase. 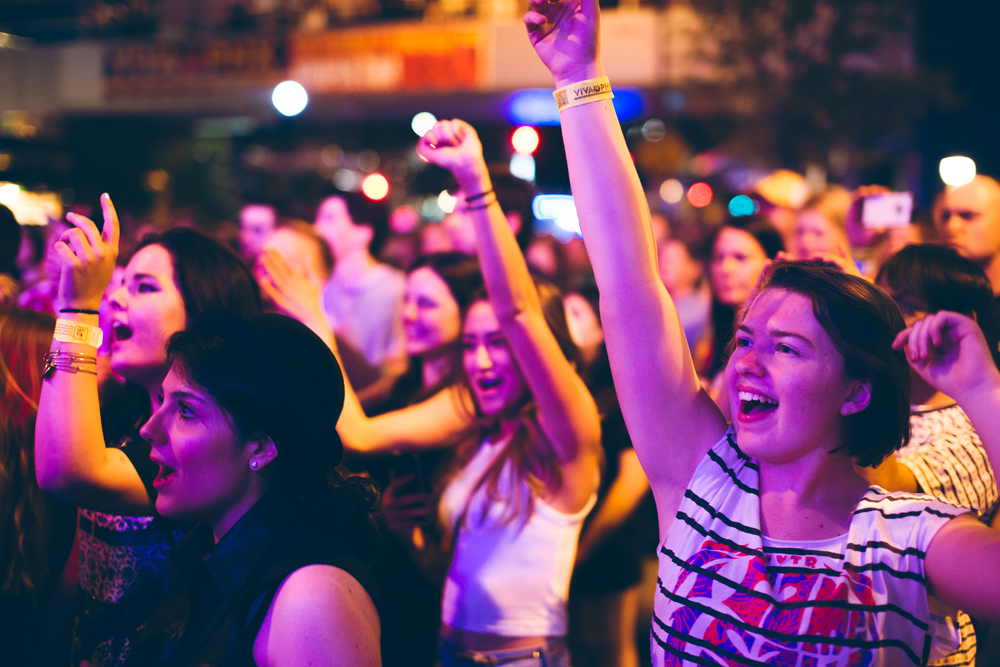 Over the past four years, Viva PHX set the stage and standard for what an urban music festival in Phoenix should be. Similar to Austin’s SXSW, multiple bands play on multiple stages simultaneously, so festivalgoers must choose wisely who to see and where, which is half of the fun. This year features 100 bands across 20 stages including Girl Talk, The Maine, Wyclef Jean, American Football and more. Tickets start at $28. 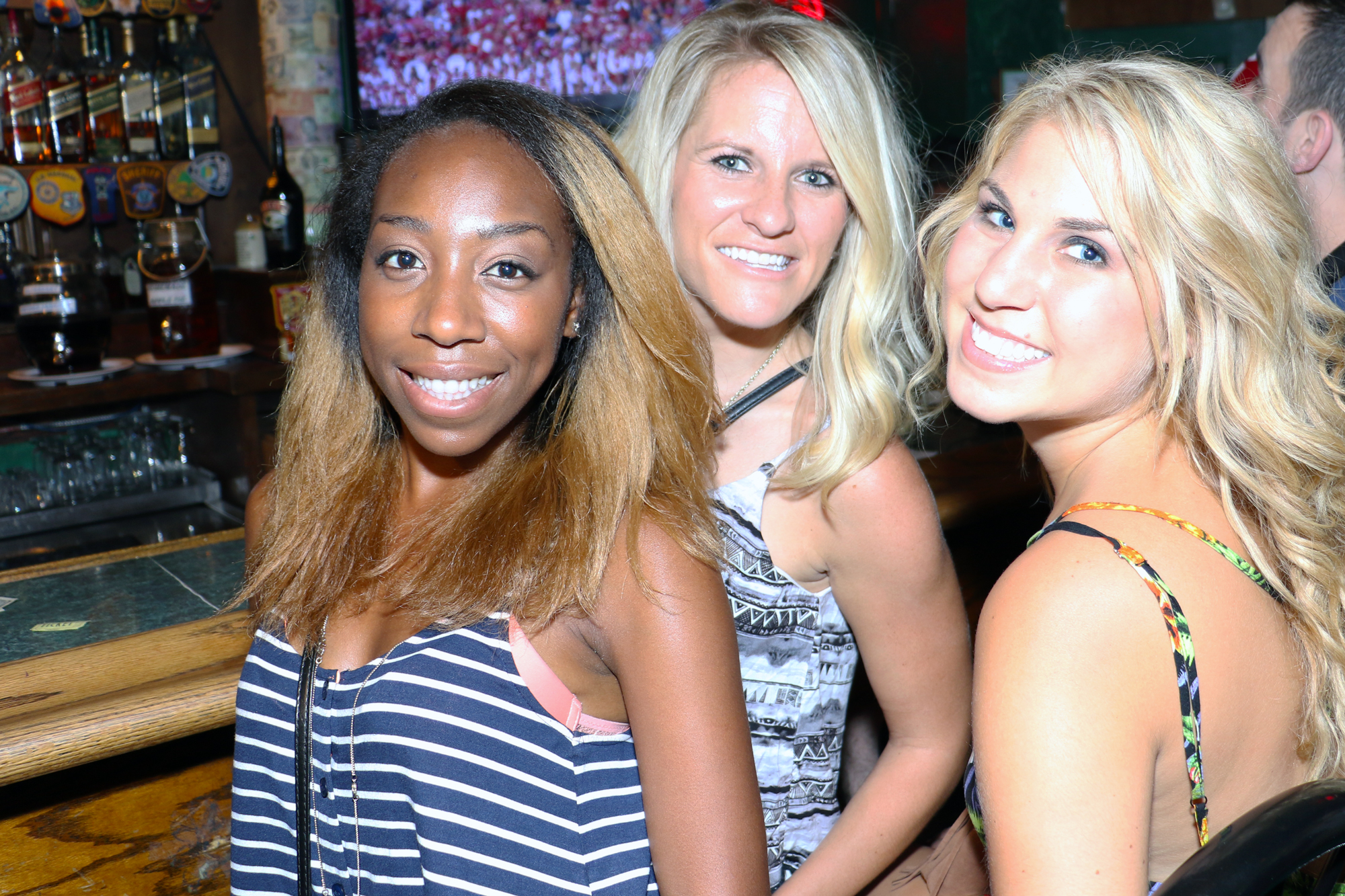 Celebrate St. Paddy’s Day with a Guinness in the middle of Monroe Street. Seamus is closing down the street for its 25th annual block party, featuring live bands all day, amazing food and plenty of Irish drink. Entry is just $10, and proceeds go toward the United Phoenix Firefighters Emerald Society. 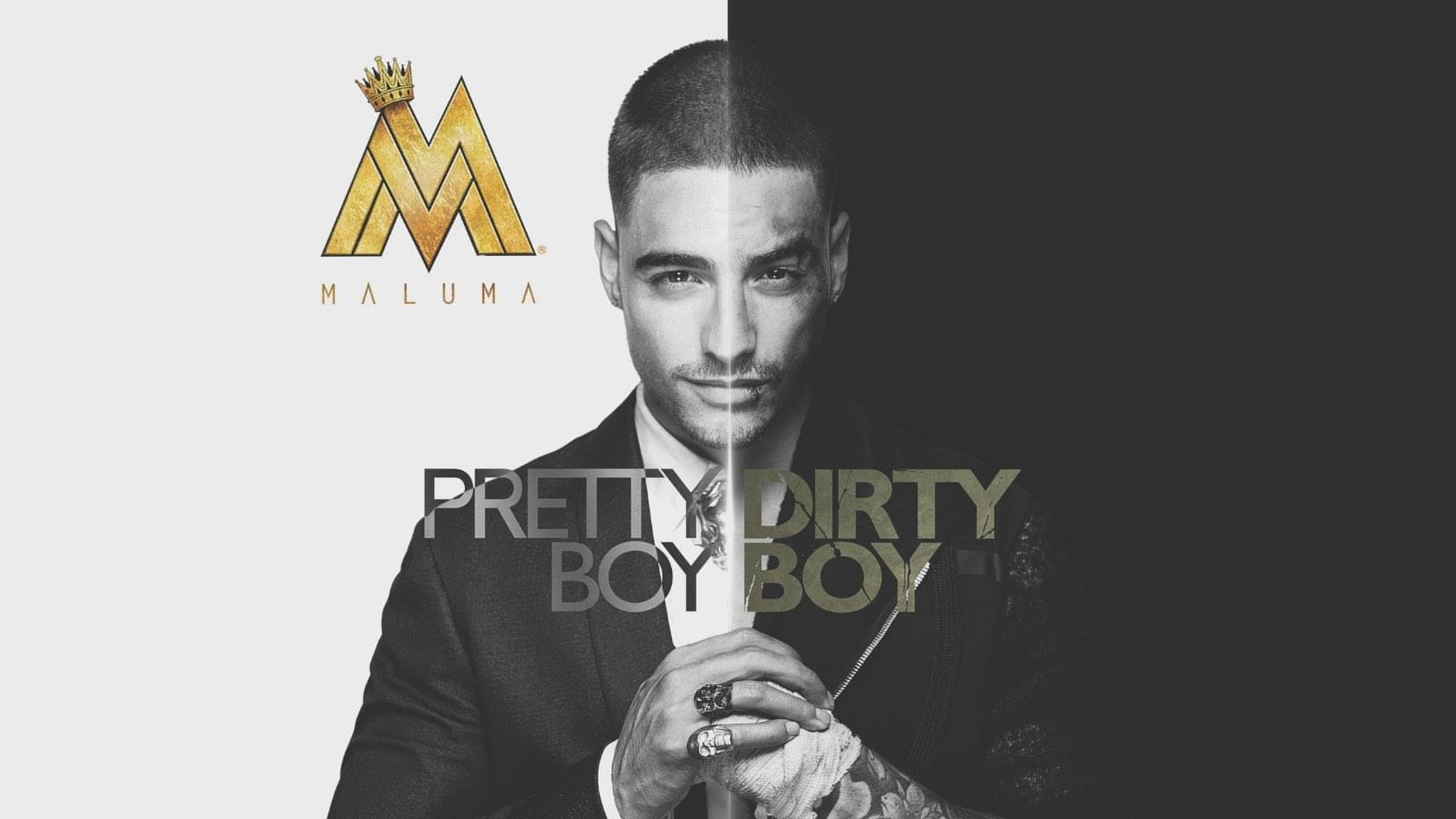 Columbian heartthrob Juan Luis Londoño Arias, better known by his stage name Maluma, is bringing reggaeton all the way to Downtown Phoenix. Recently kicking off his first ever U.S. tour after stops in Spain, Mexico and Argentina, the “Pretty Boy, Dirty Boy” has already sold more than 800,000 tickets in Latin America alone. Tickets start at $57. 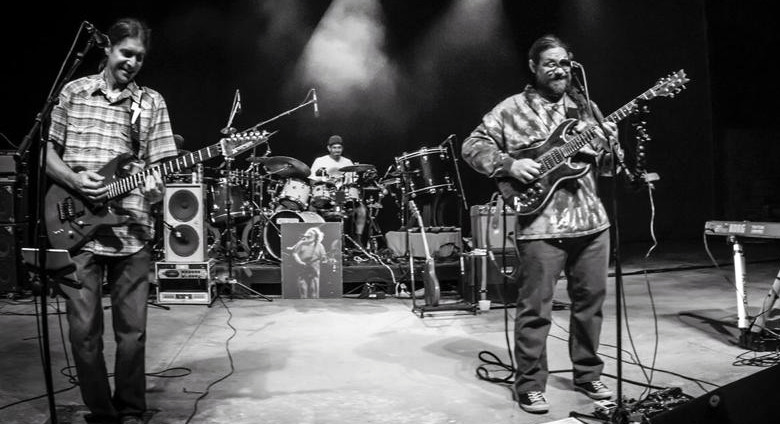 Great music for a great cause. Featuring the psychedelia rock band Xtra Ticket with Zach Nugent of JGB, proceeds benefit local at-risk teens while celebrating the music of The Grateful Dead. Tickets start at $15. 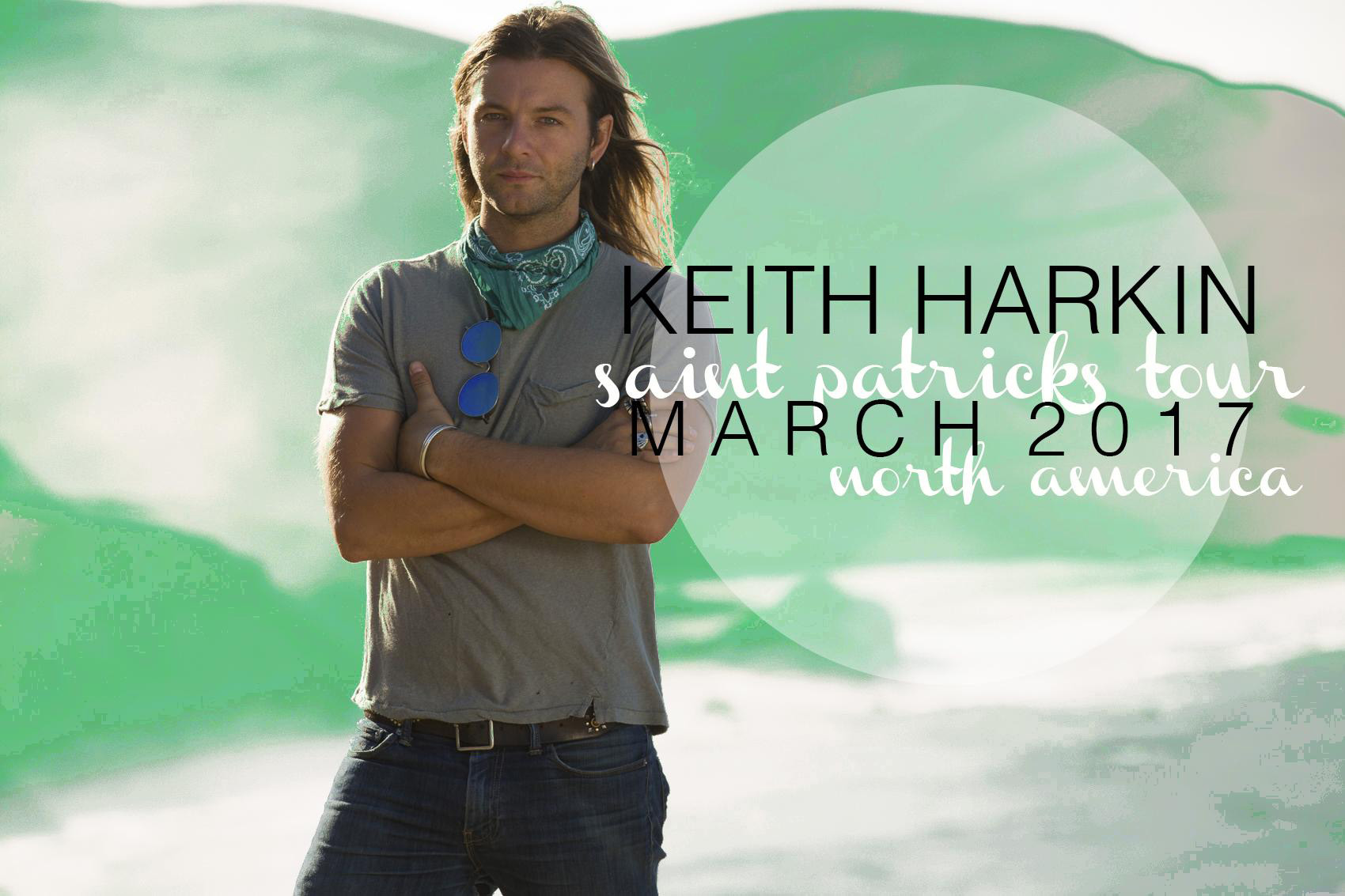 Come swoon over famed Irish singer and songwriter Keith Harkin’s folksy soft rock sounds at Last Exit Live. Known as the “Irish Jack Johnson,” Harkin is fun to listen to and even more fun to dance to. He also has a love of both surfing and traveling. Tickets start at $35. 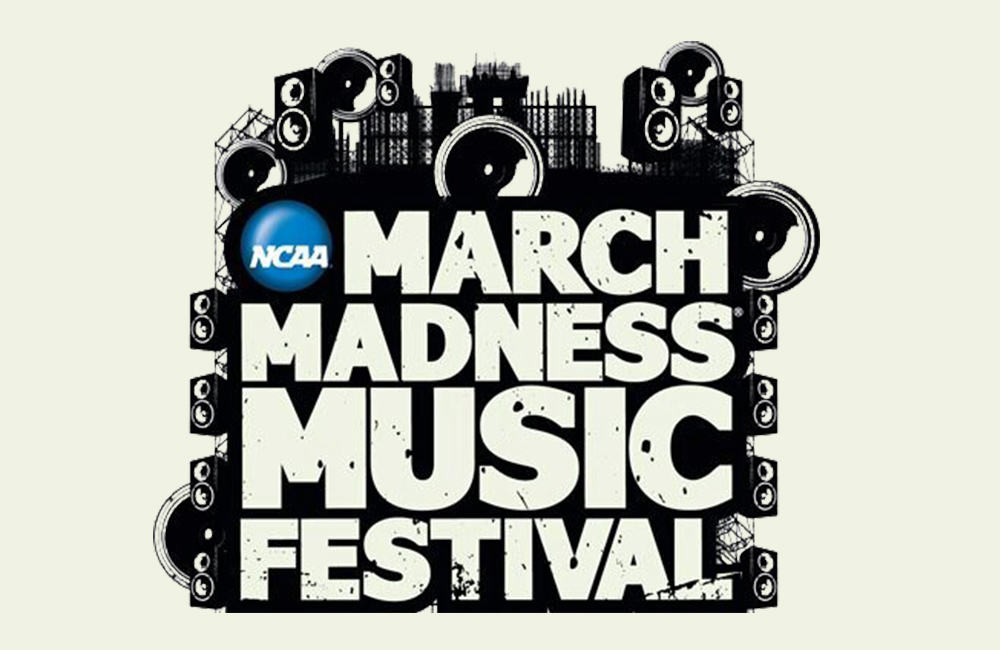 The NCAA Final Four is coming to Downtown Phoenix with a weekend-long celebration of events for fans and families alike. In addition to youth clinics, a basketball dribble through the streets of downtown and a host of other interactive games, a three-day music festival will be popping up in Hance Park, totally free of charge. Lineup coming soon.
We know you have instagram
#DTPHX