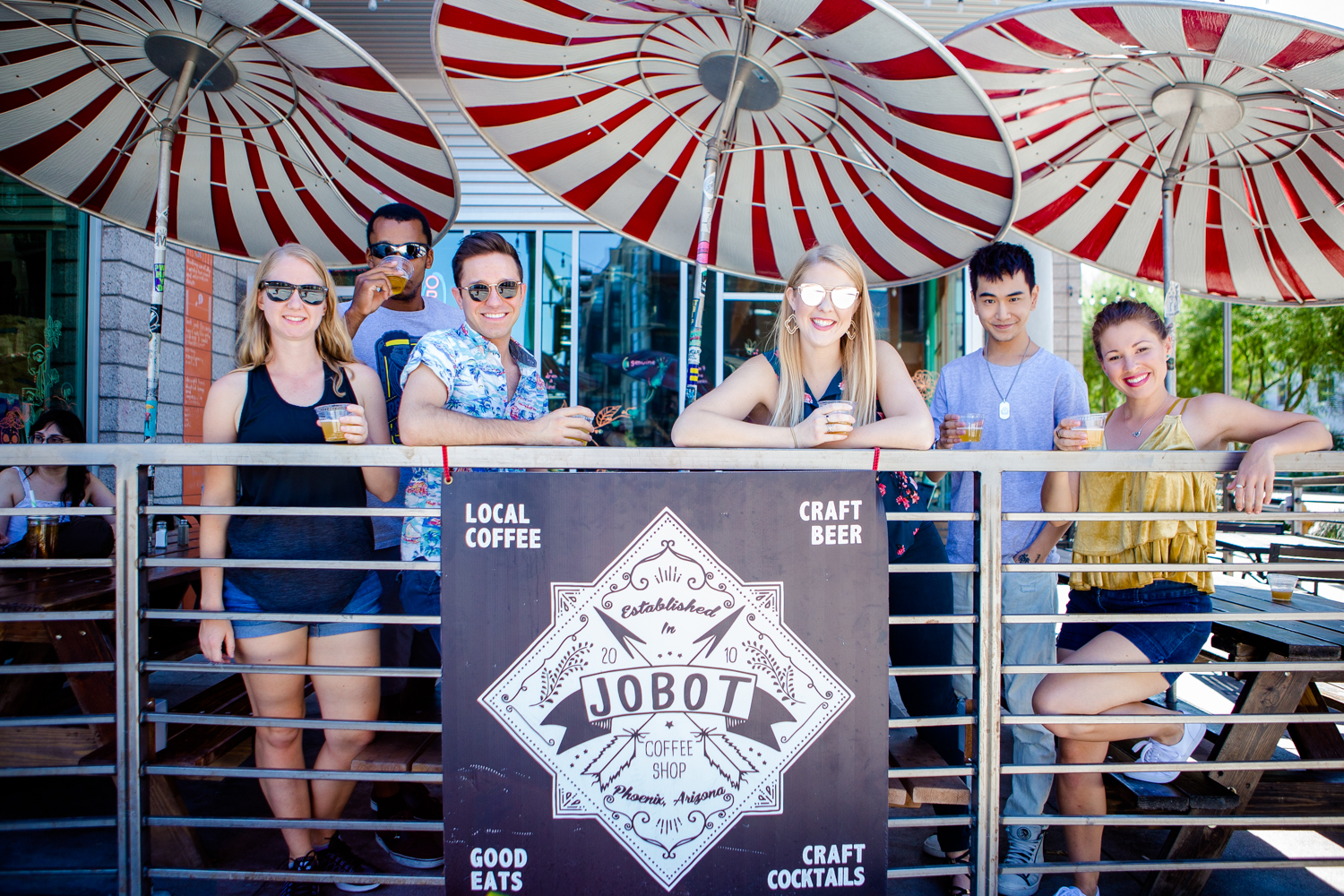 Downtown Phoenix has changed a lot in recent years. Today, it’s a thriving urban neighborhood. It’s a culinary and nightlife hotspot. It’s an innovation hub. It’s a place where mega cultural events happen on the regular.
So let’s drink to that.
On Saturday, Sept. 15, from 1-6 p.m., Downtown Phoenix Inc. invites beer lovers and city lovers from far and wide to get a taste of all the exciting changes happening in Arizona’s urban center during the fifth annual Urban Ale Trail.
When the self-guided beer tasting tour launched in 2014, it stretched from downtown to uptown along the light rail. This year, the footprint is greatly reduced, but not the number of participating restaurants.
Featuring 30 different bars and restaurants all within a 1.5-mile radius — it’s easier than ever to get around. 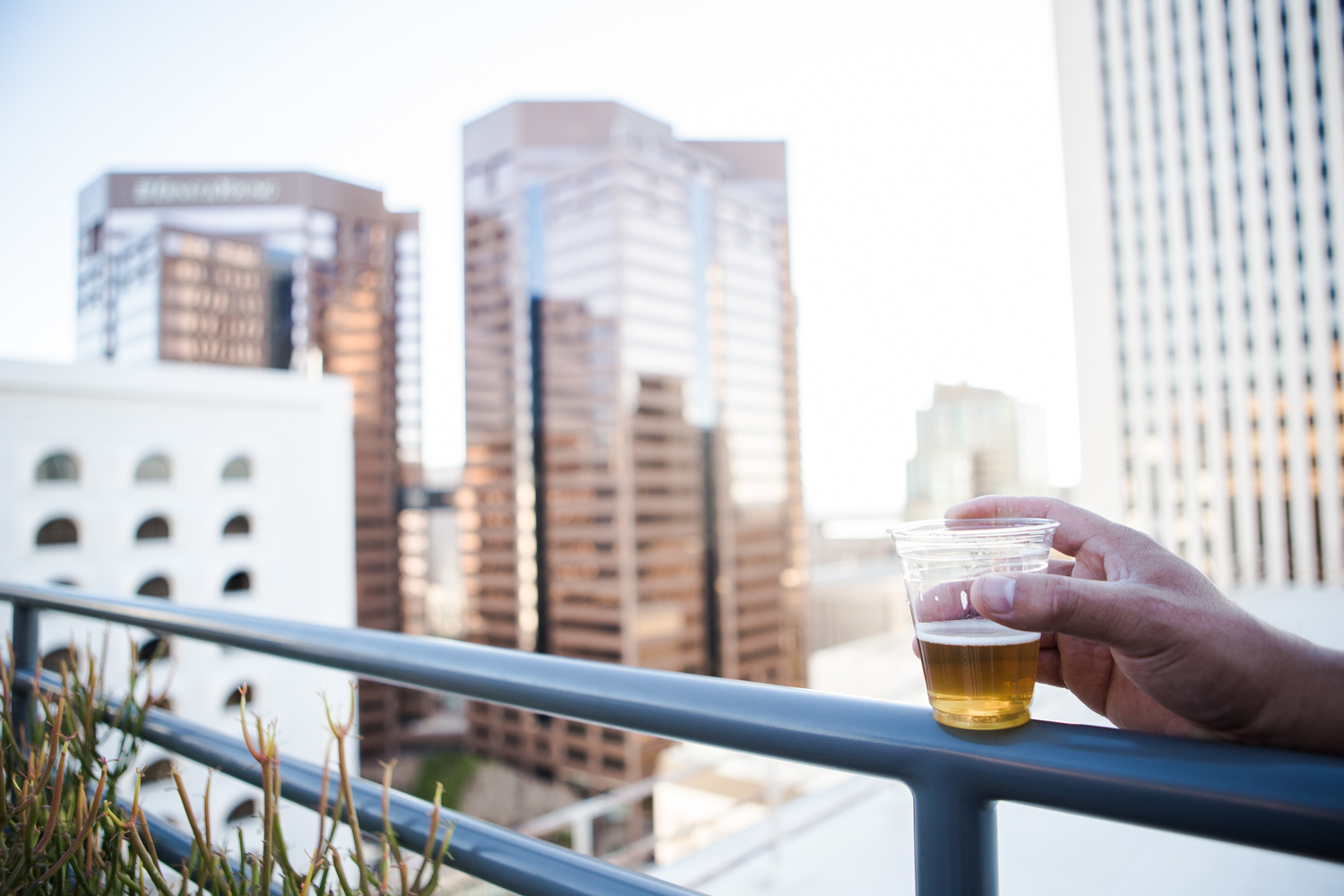 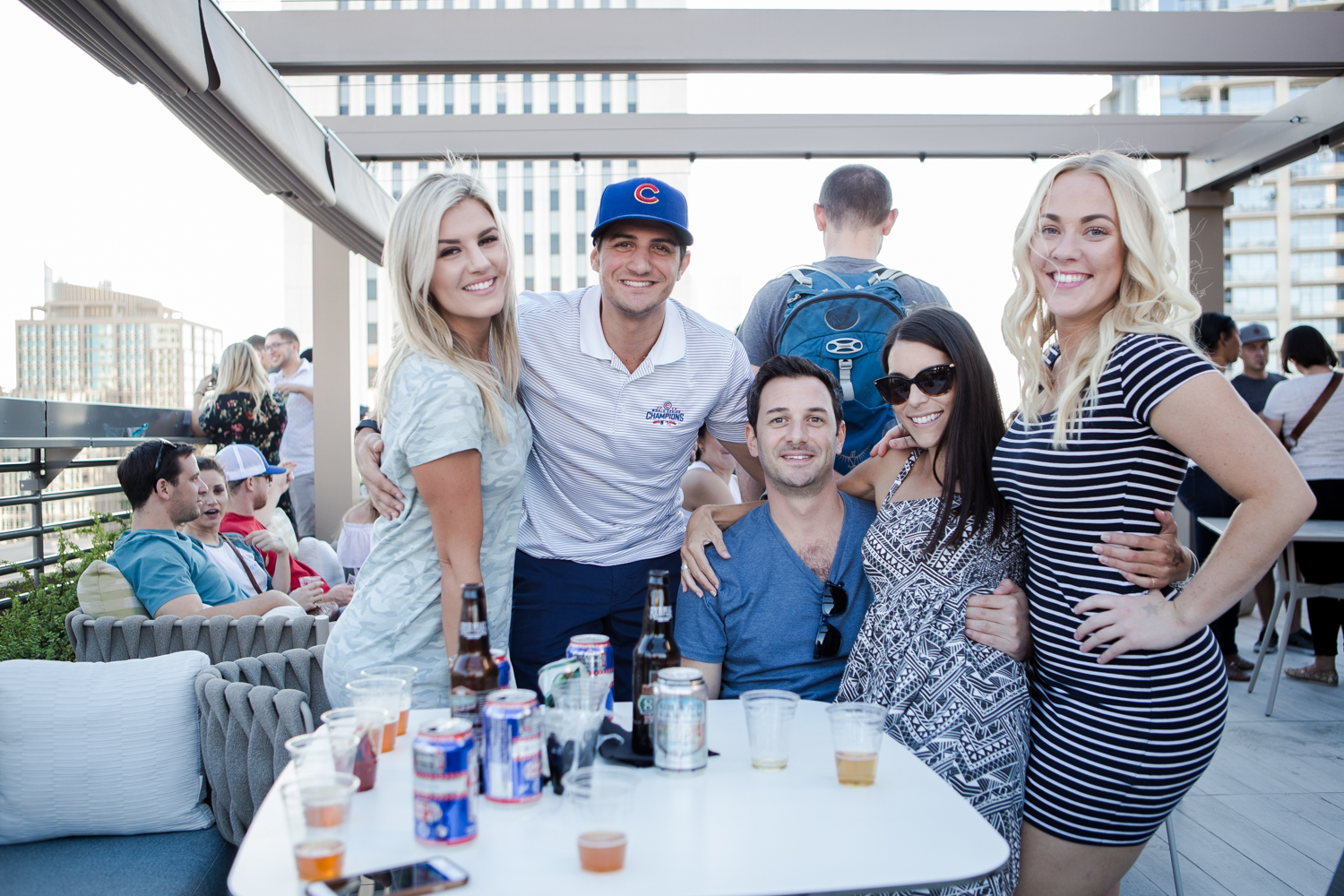 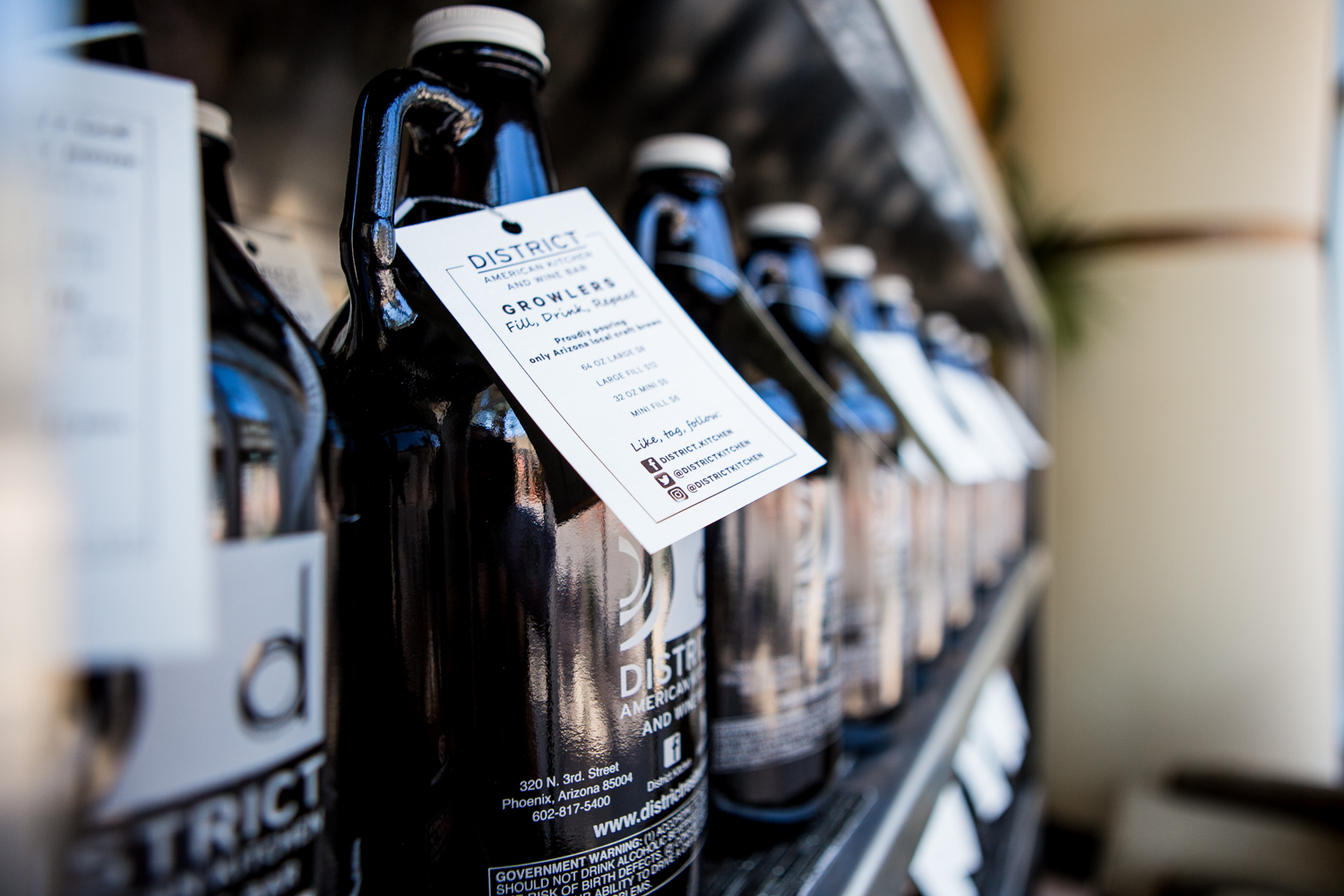 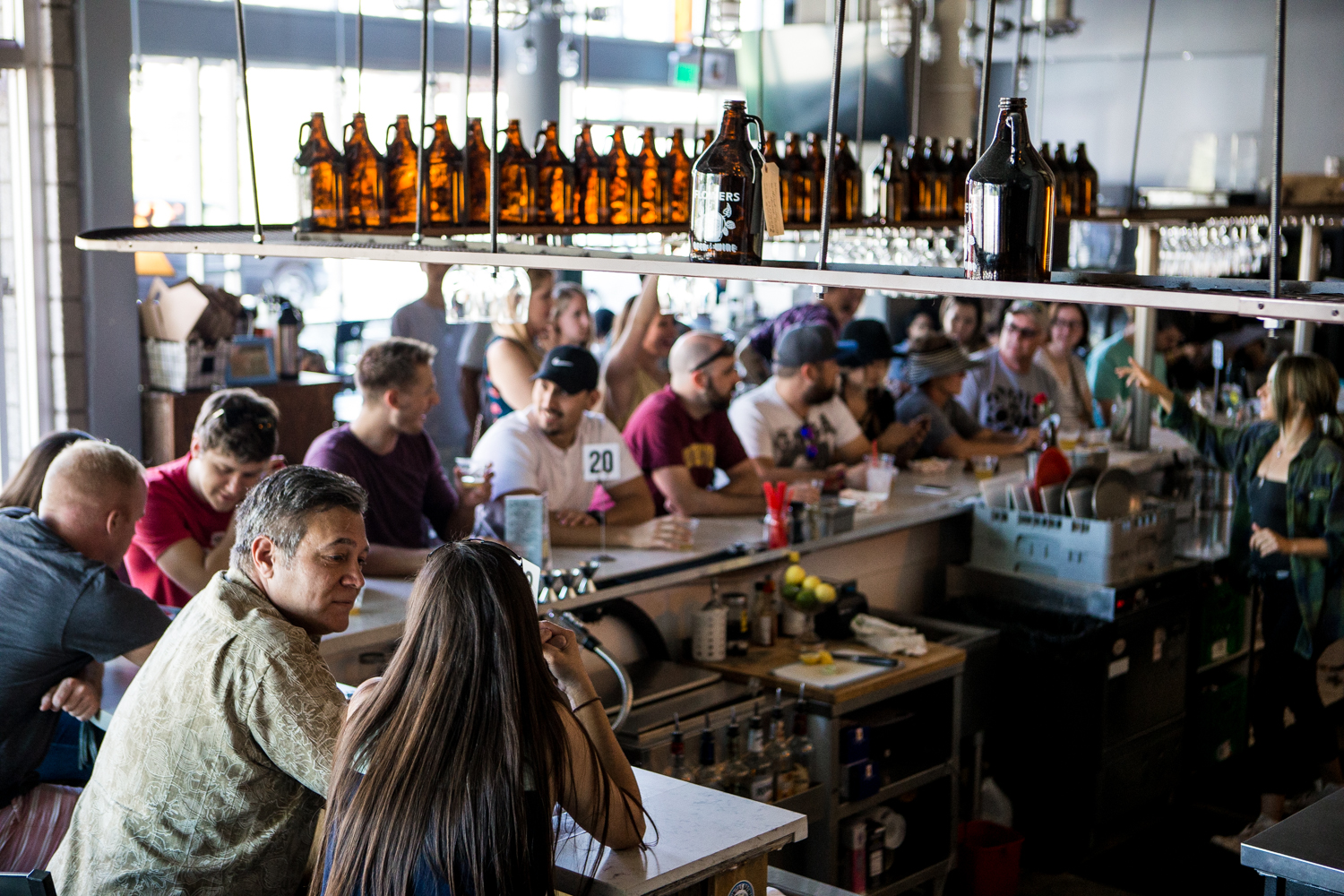 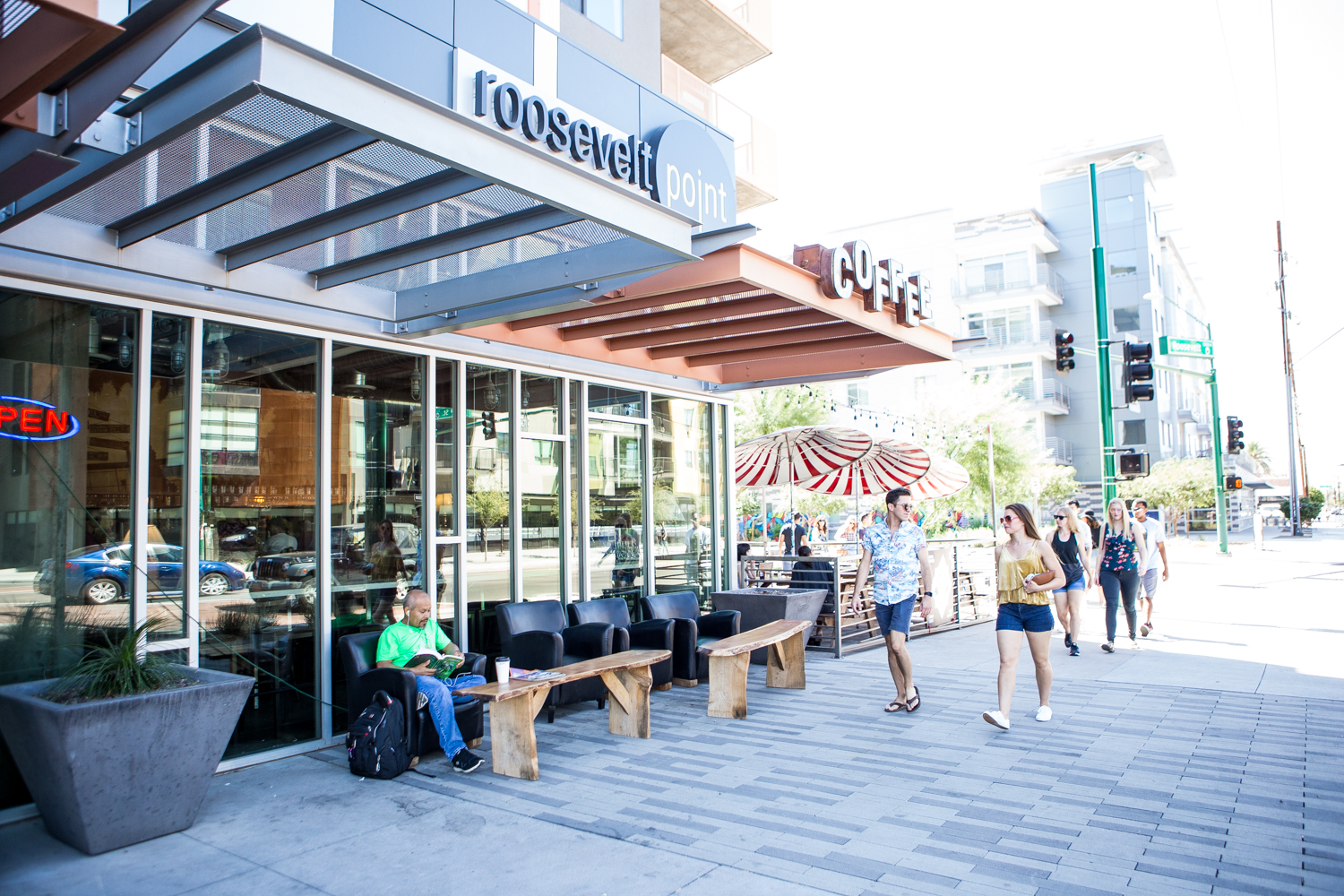 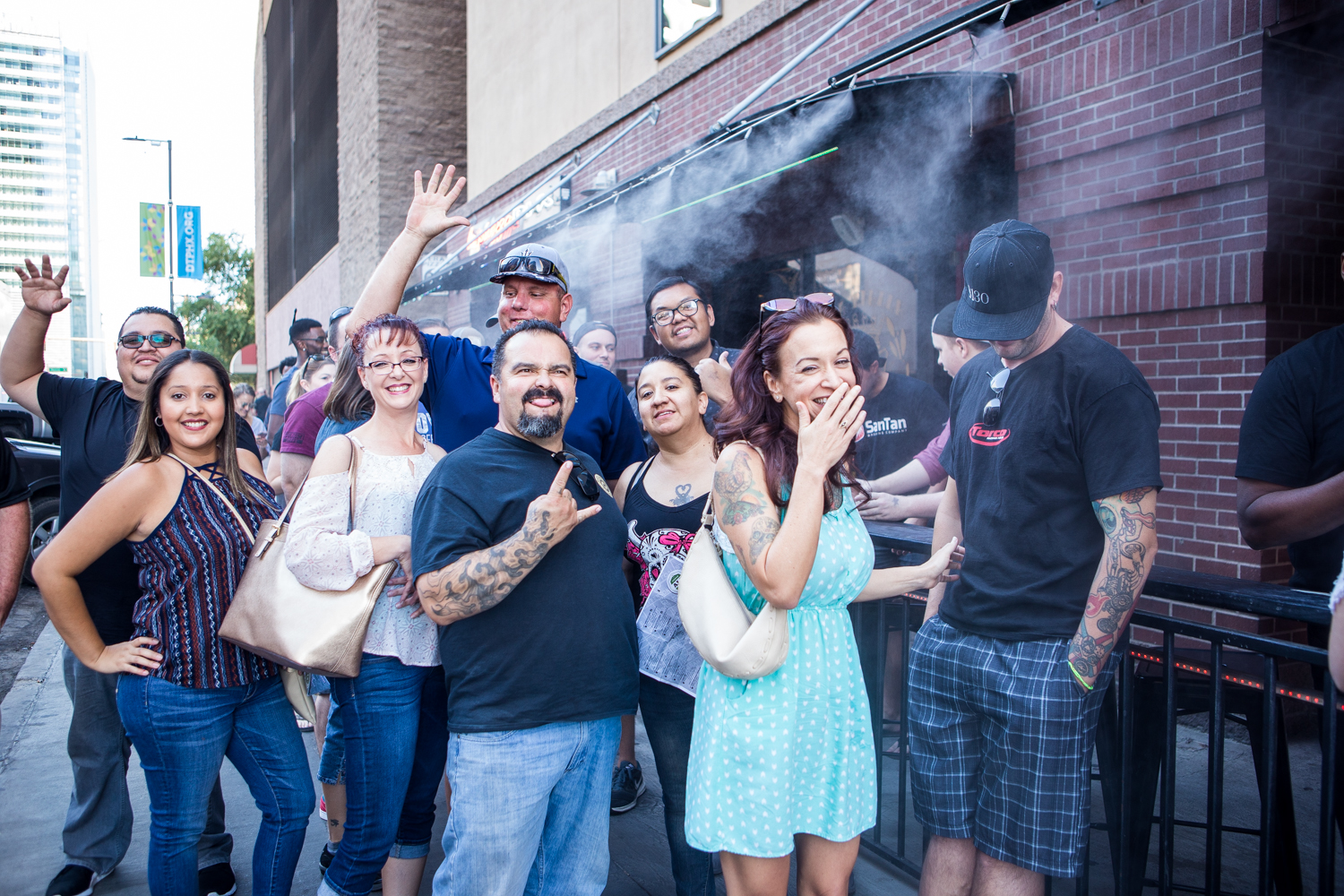 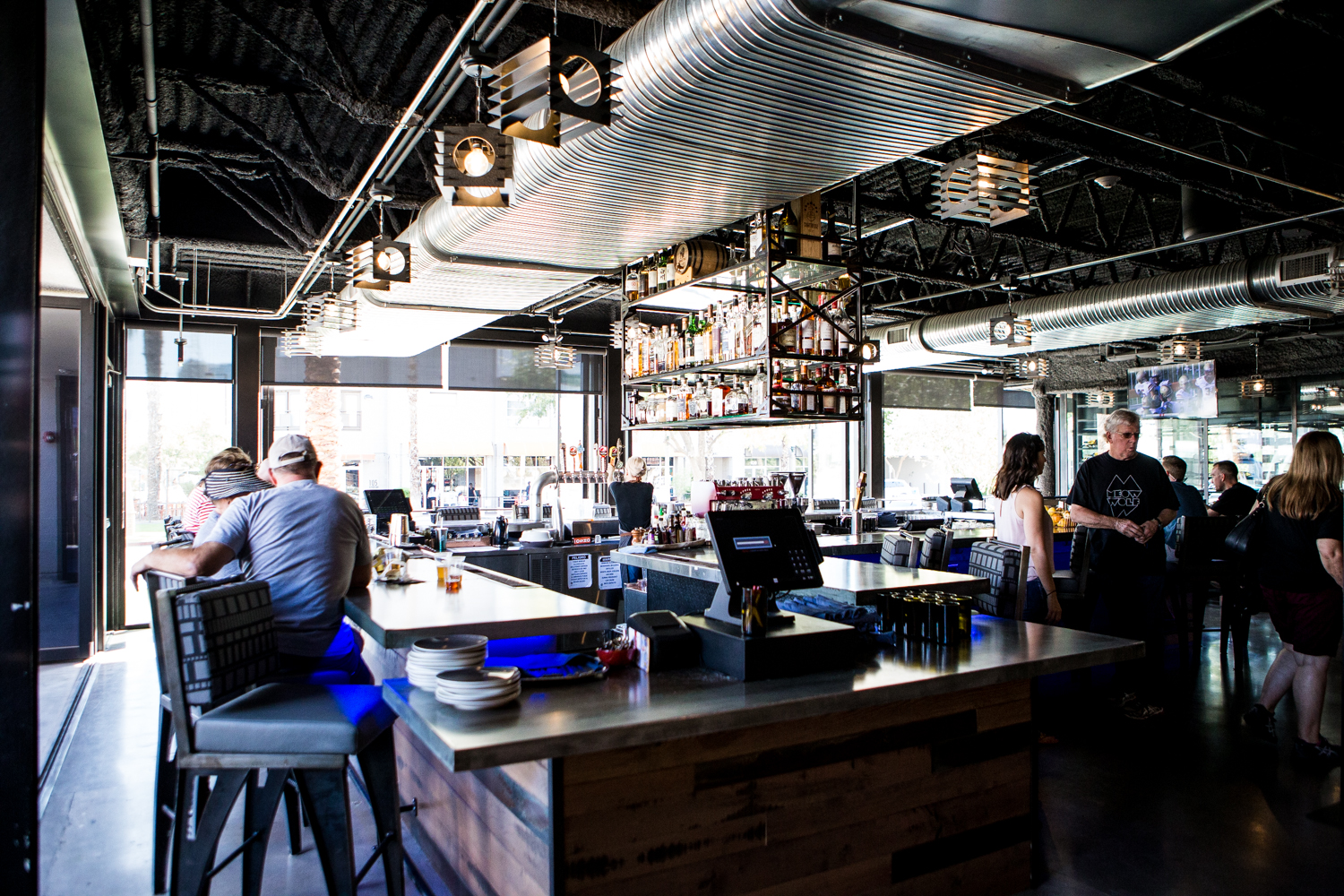 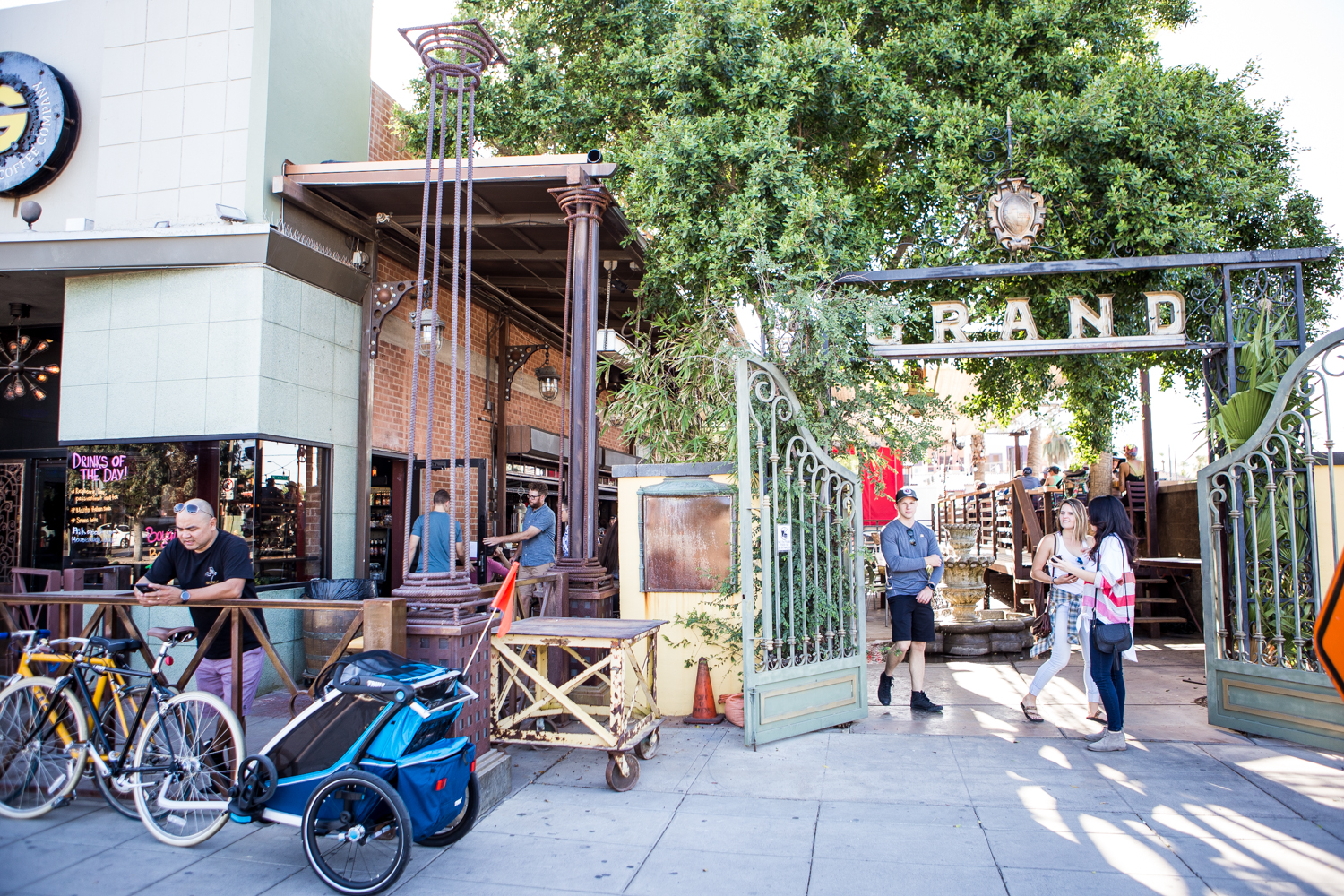 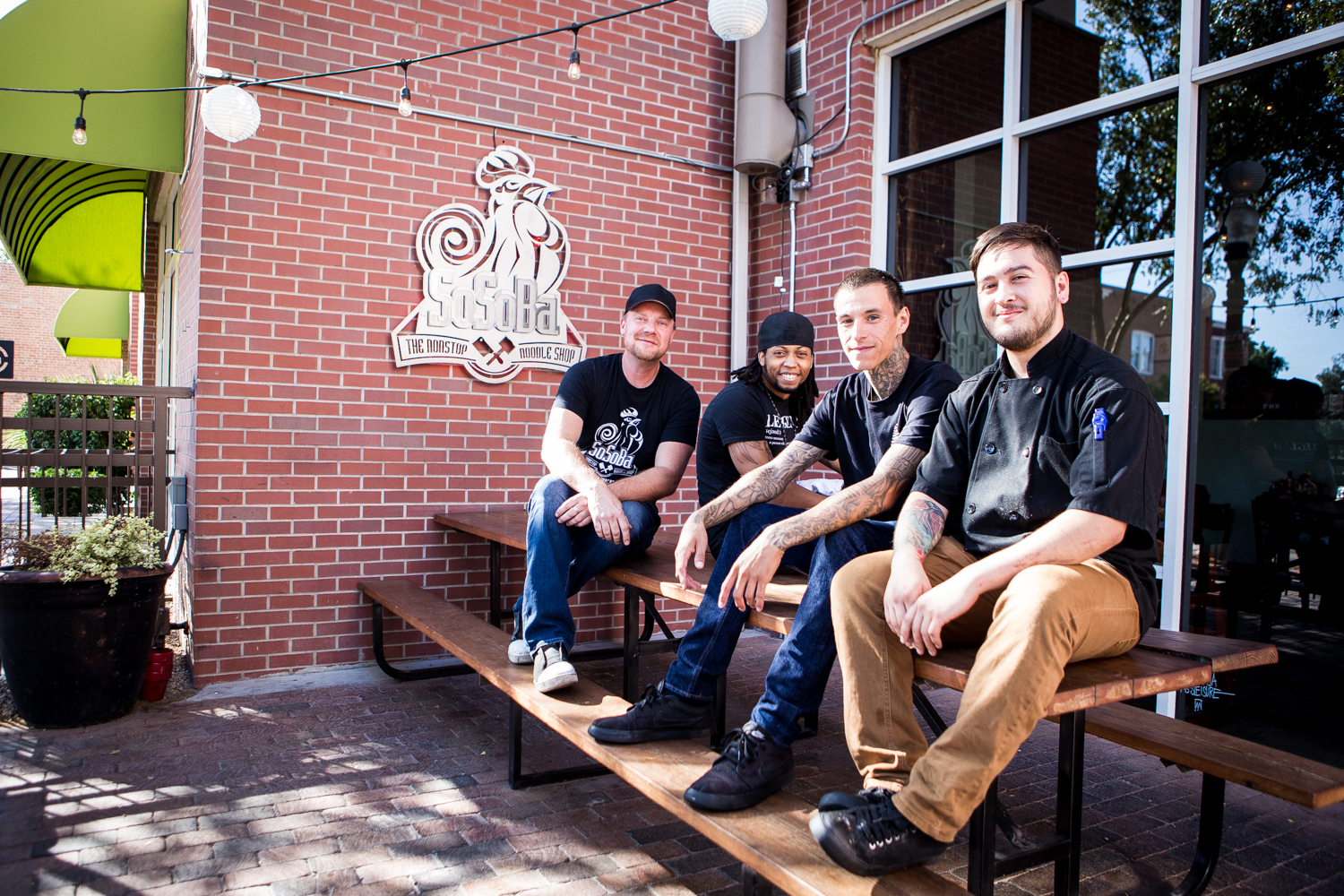 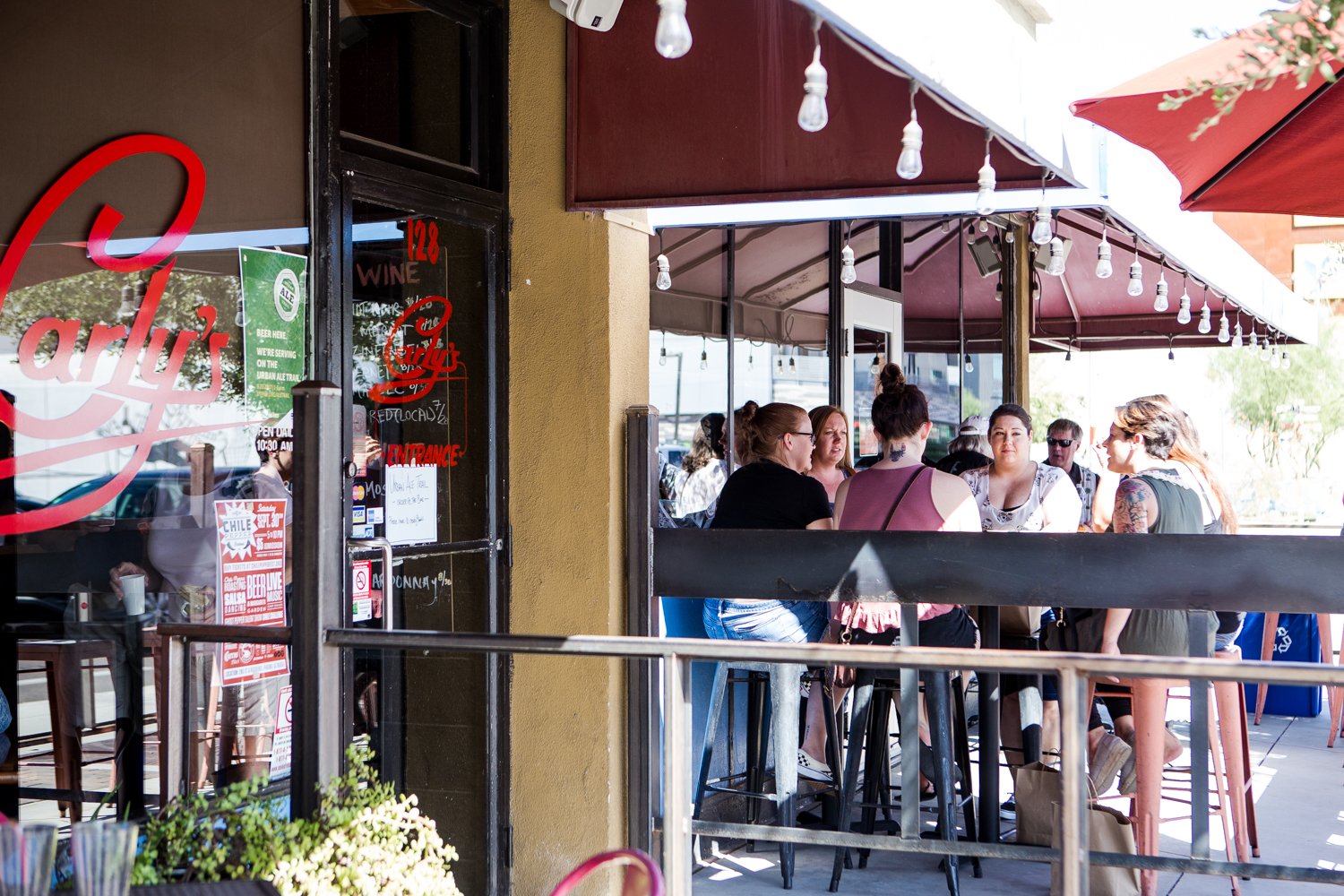 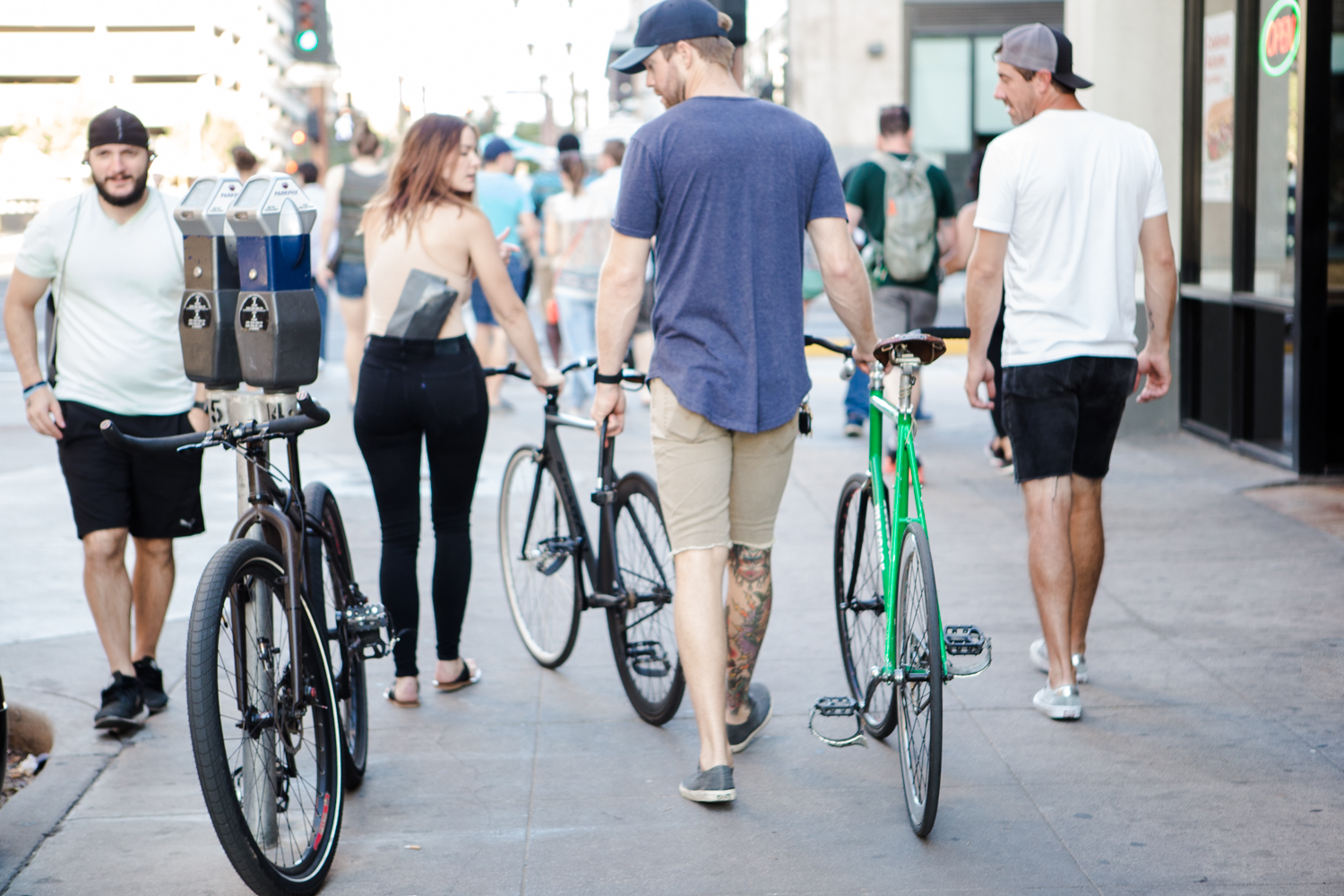 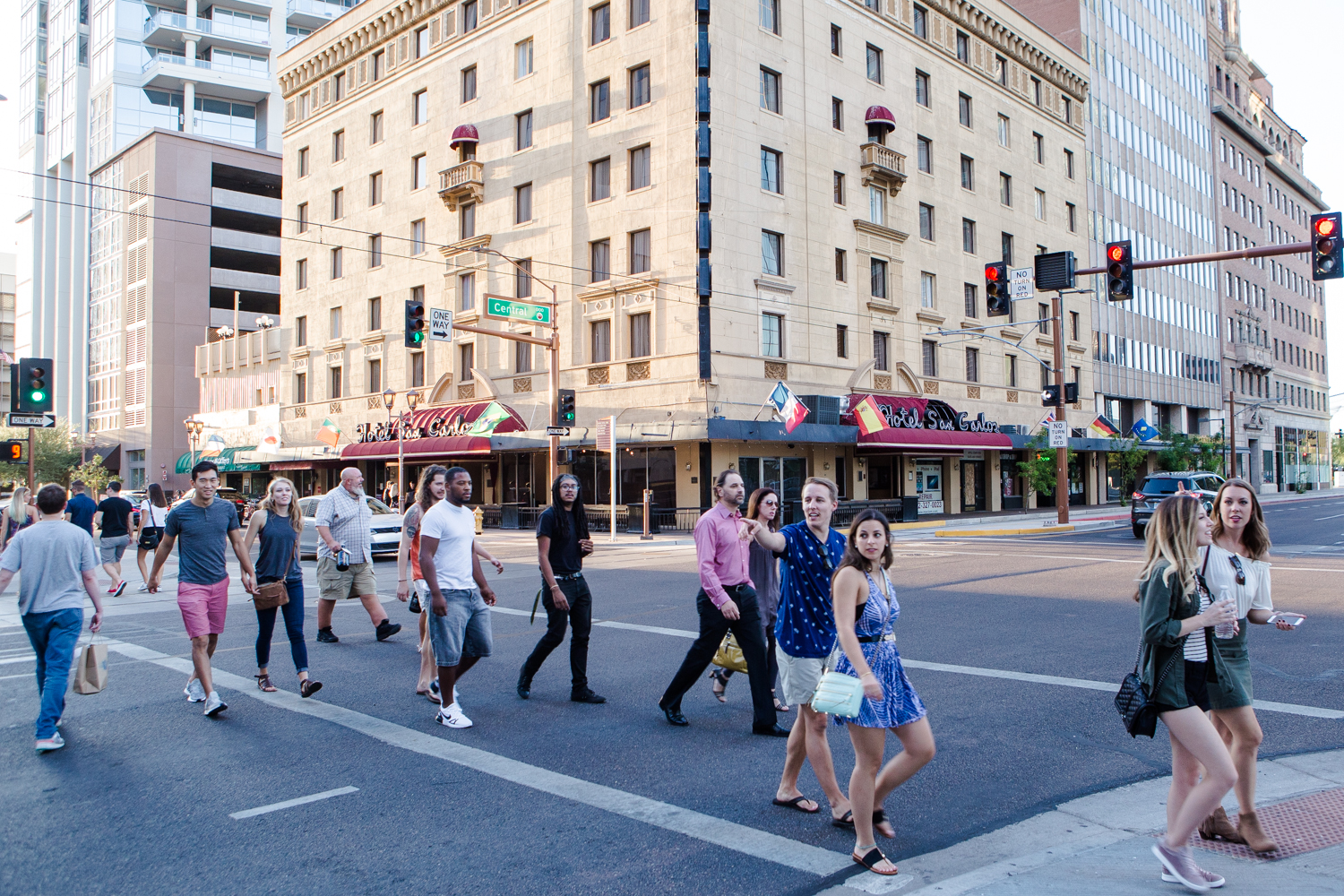 The smaller, more walkable footprint enhances the opportunity for downtown discovery, which is what this event is all about. Similar to years past, it’s a great way to check out new places like The Brill Line at The Churchill and GenuWine Arizona — both making their Ale Trail debut.
Similar in design to spring’s Urban Wine Walk, Urban Ale Trail is free to attend and self guided, using the lure of libations to promote downtown’s amazing bars and restaurants, walkability, and access to mass transit. Samples are just $1 or $2 each, and come with a complimentary hors d’oeuvre.
For those looking to begin their hike early, Urban Ale Trail sponsor District American Kitchen and Wine Bar will hand out commemorative growlers to the first 300 people beginning at 1 p.m. T-shirts and other items will be available for purchase.
And for those wanting to stay late, Crescent Ballroom is hosting a patio party with taco and drink specials, live music and dancing until 8 p.m.
Details:
What: Urban Ale Trail — a self-guided beer tasting tour offering three 4-ounce samples of beer for $1 or $2 each, paired with a delicious and complimentary bar snack (while supplies last).
When: Saturday, Sept. 15 from 1-6 p.m.
Where: Bars and restaurants located in the walkable Downtown Core, Evans Churchill and Roosevelt neighborhoods. Click here for a full list of participants.
We know you have Instagram
#DTPHX
🎉The Renaissance Hotel was awarded the inaugura