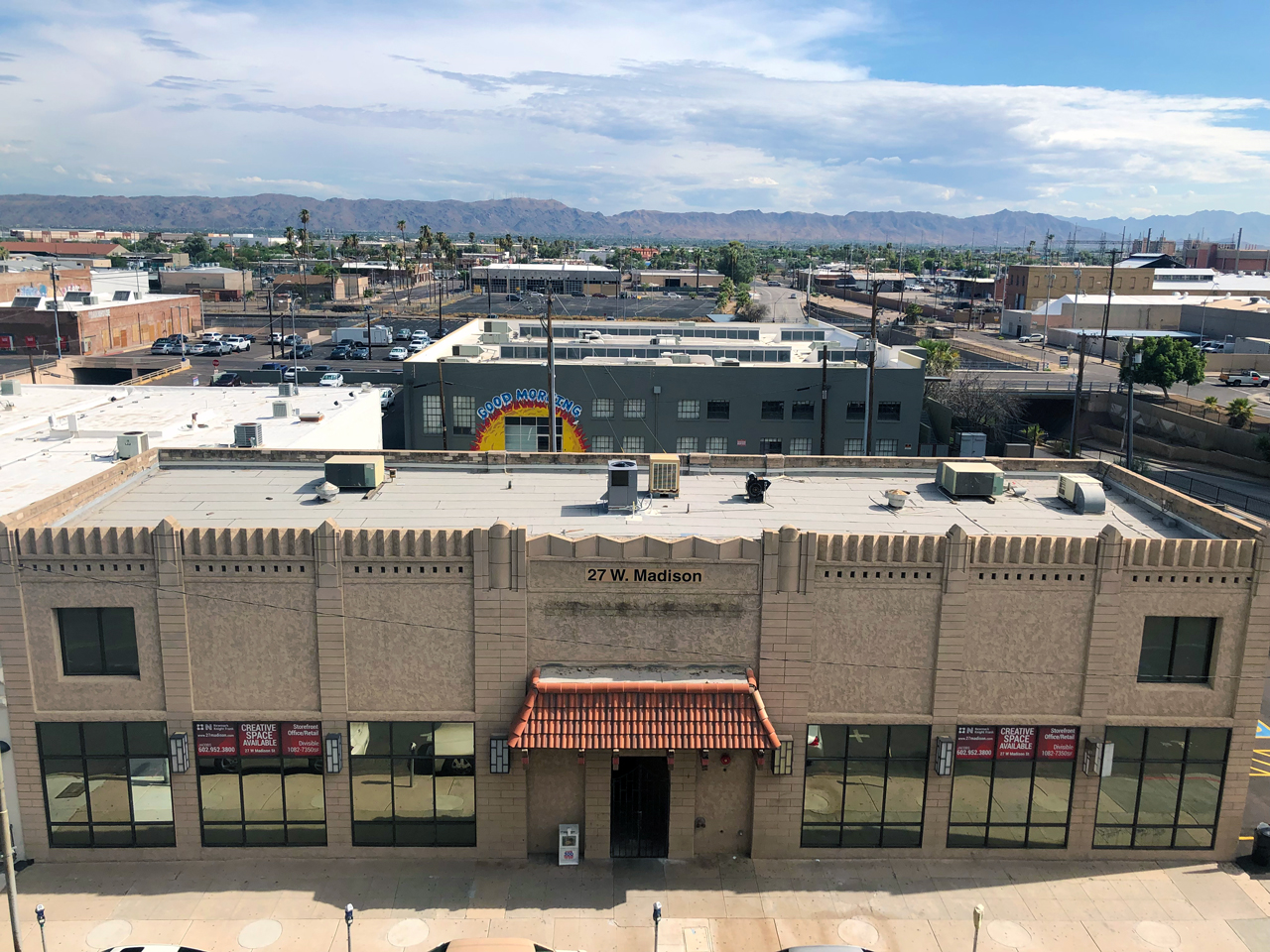 Downtown’s oldest restaurant, the historic Sing High Chop Suey House, closed its doors at 27 W. Madison Street in September 2018. But the building, originally constructed in 1931, is getting a new lease on life.

The half-acre site was purchased by Hansji Corporation last year, which also owns the Residence Inn and Courtyard by Marriott across the street, and is responsible for revitalizing the adjacent Luhrs City Center. Hansji sold the Luhrs complex in 2015 after a decade-long, multi-million dollar renovation.

With experience in adaptive reuse and historic preservation, Hansji is converting the 9,700-square-foot space into office and retail. The first tenant, Downtown Physical Therapy, moved in at the end of July.

“I like downtown, it’s fun,” said Steve Thomas, owner of Downtown Physical Therapy. “I noticed all the building and growth that was happening, and it just seemed like a really great opportunity.”

With more than 60,000 employees in downtown, having access to physical therapy on a lunch break or after work is a convenient, much-needed service, according to Thomas.

He likes the building too.

Originally an old boarding house, it was part of Phoenix’s Chinatown district, which lasted from the late 1800s through the 1940s. Sing High moved twice in its 90-year run, eventually moving into this building, known as the Stag/Patio Hotel according to the Phoenix Historic Property Register, in 1981.

It was continually operated by the Lee family for three generations until its closure last year.
Renovations started at the beginning of the year to shore up what was left of the original, historic structure and split the ground floor into office suites, a lobby and restroom area. 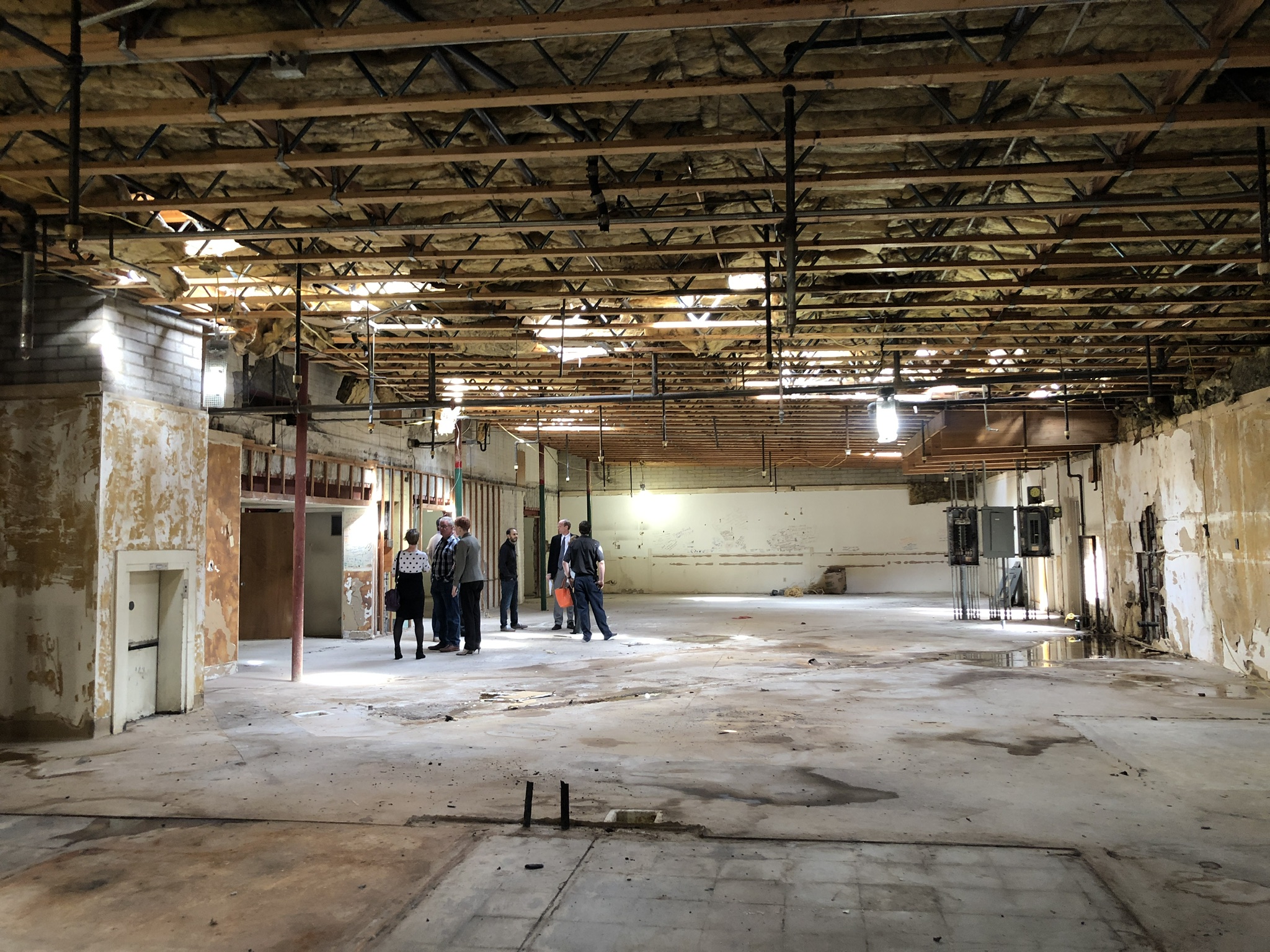 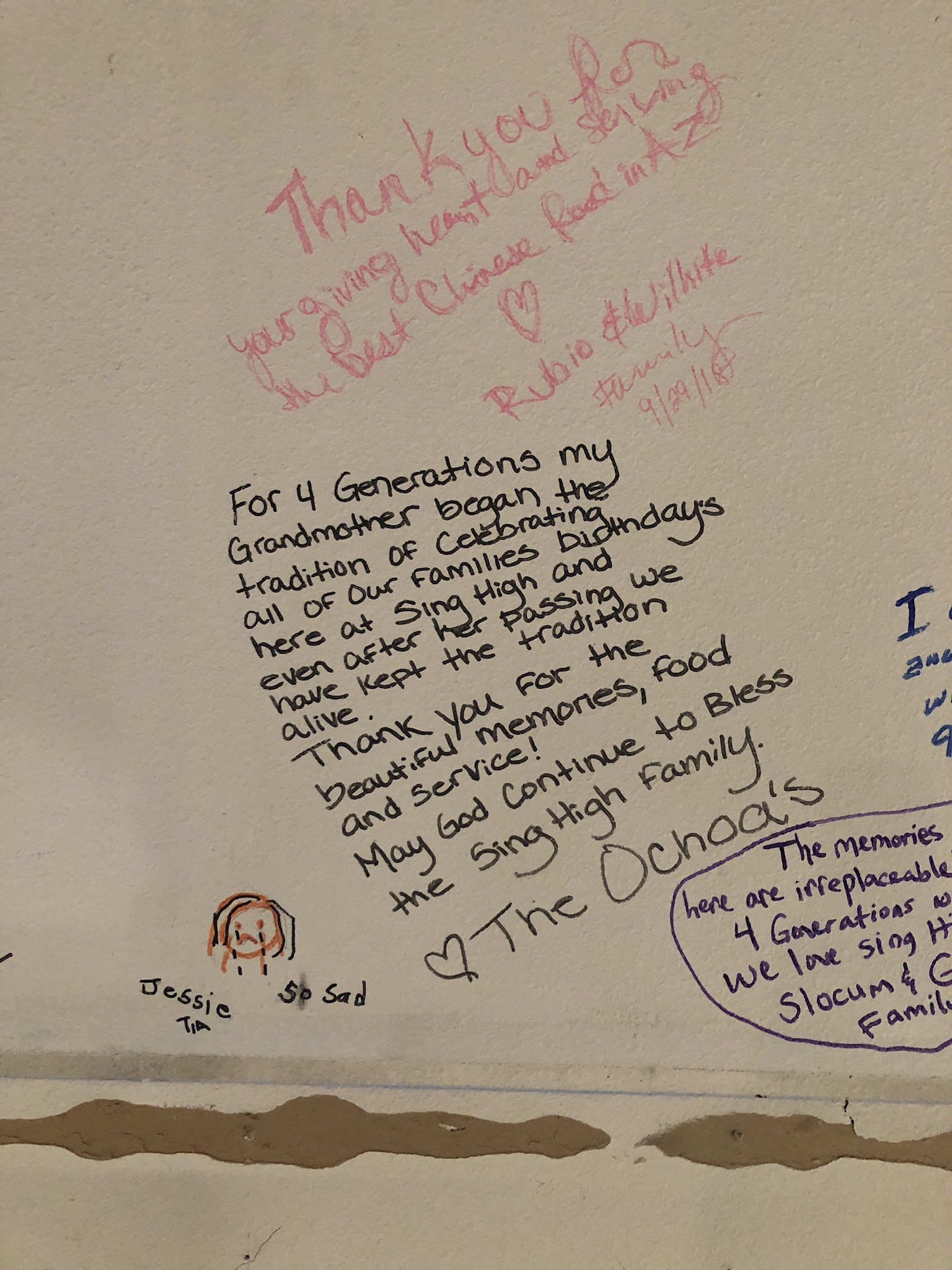 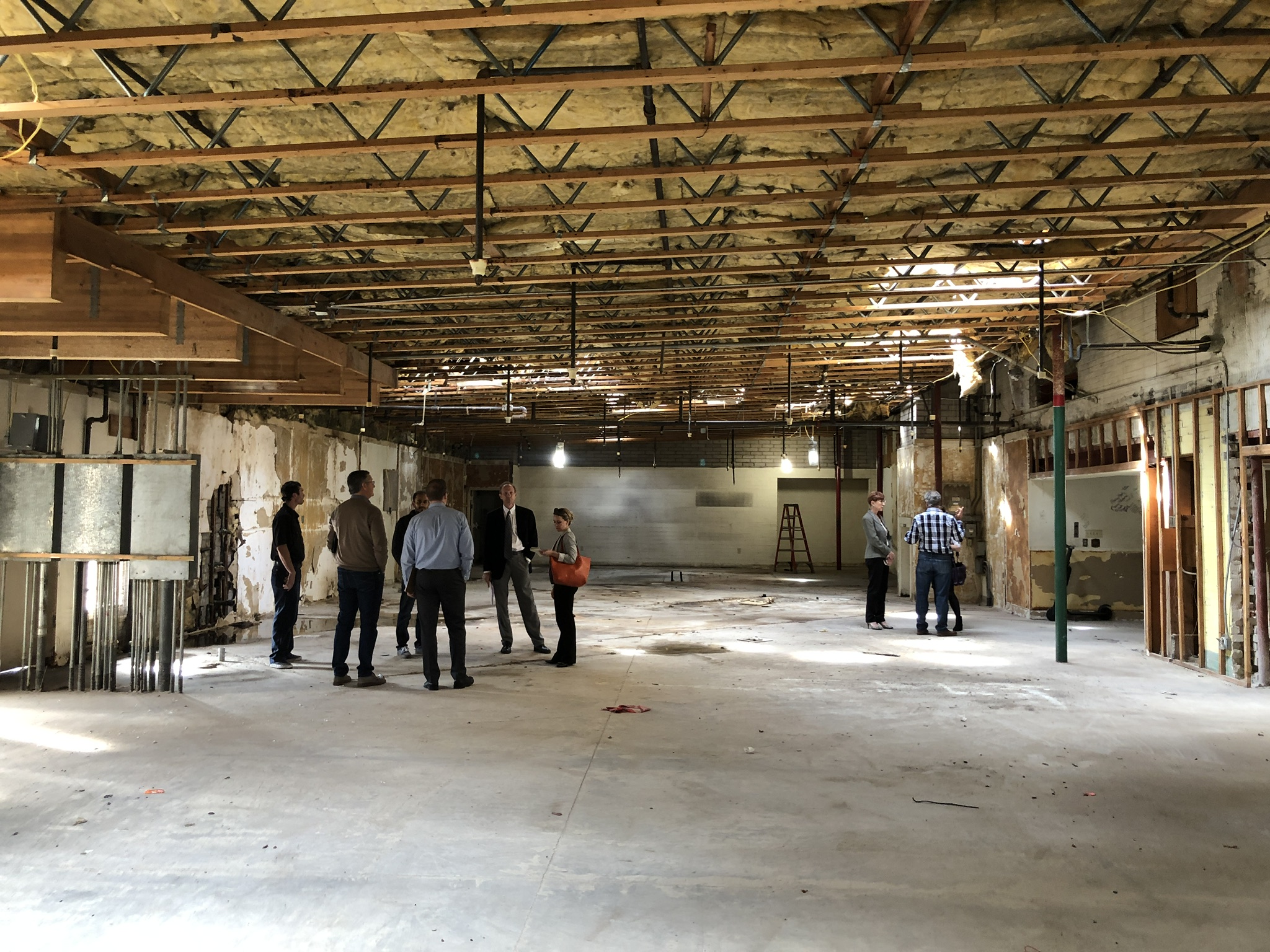 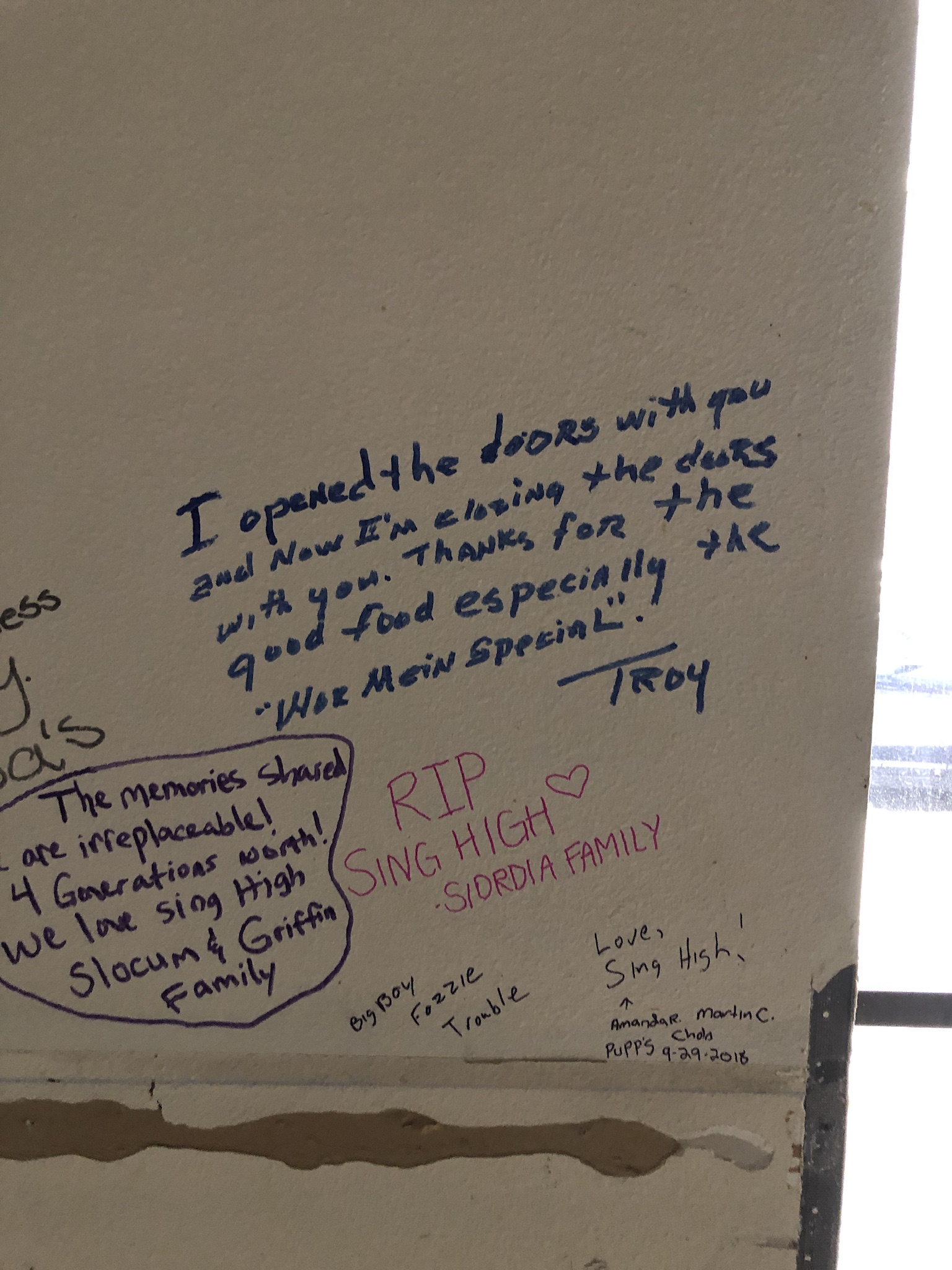 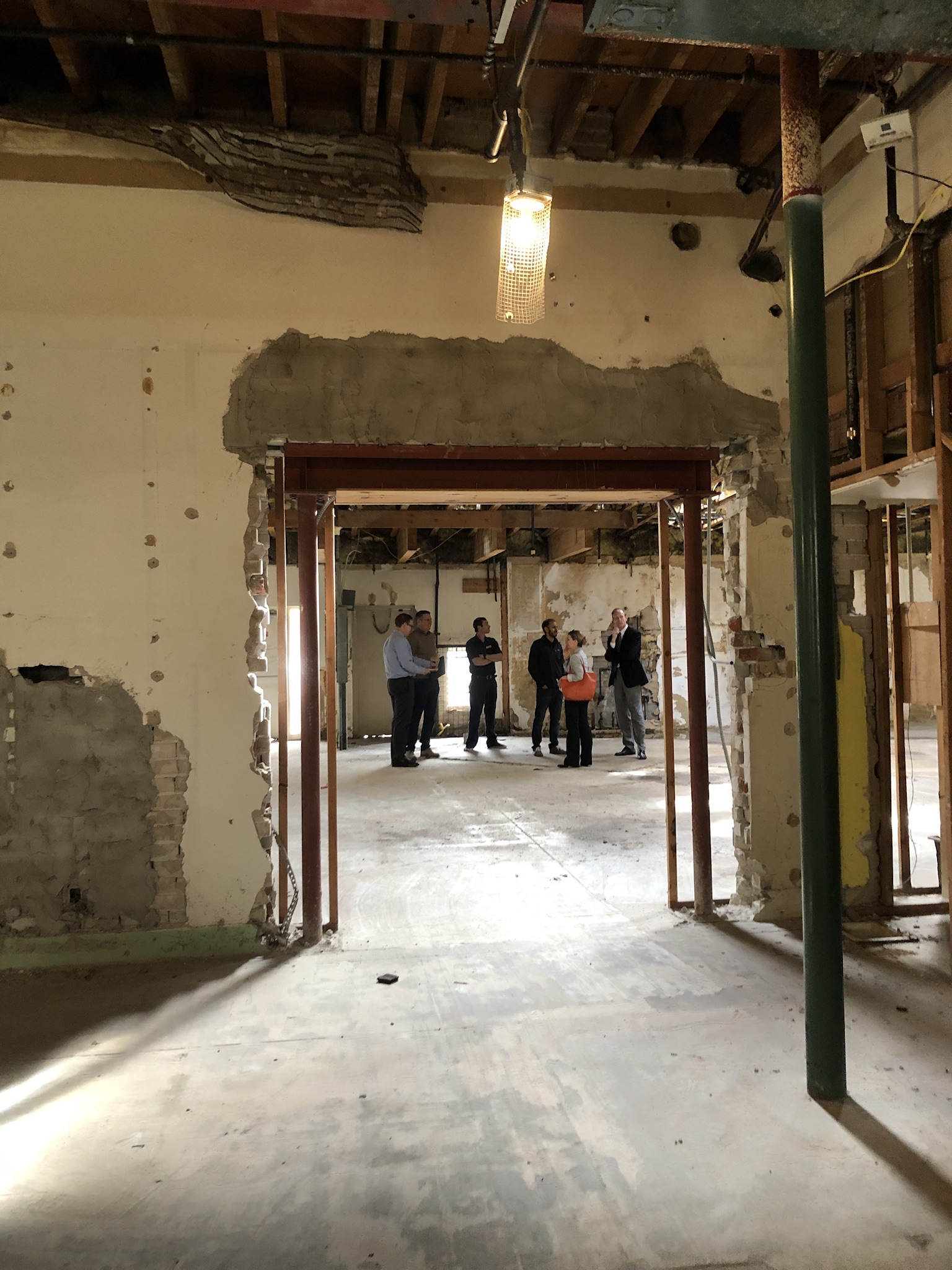 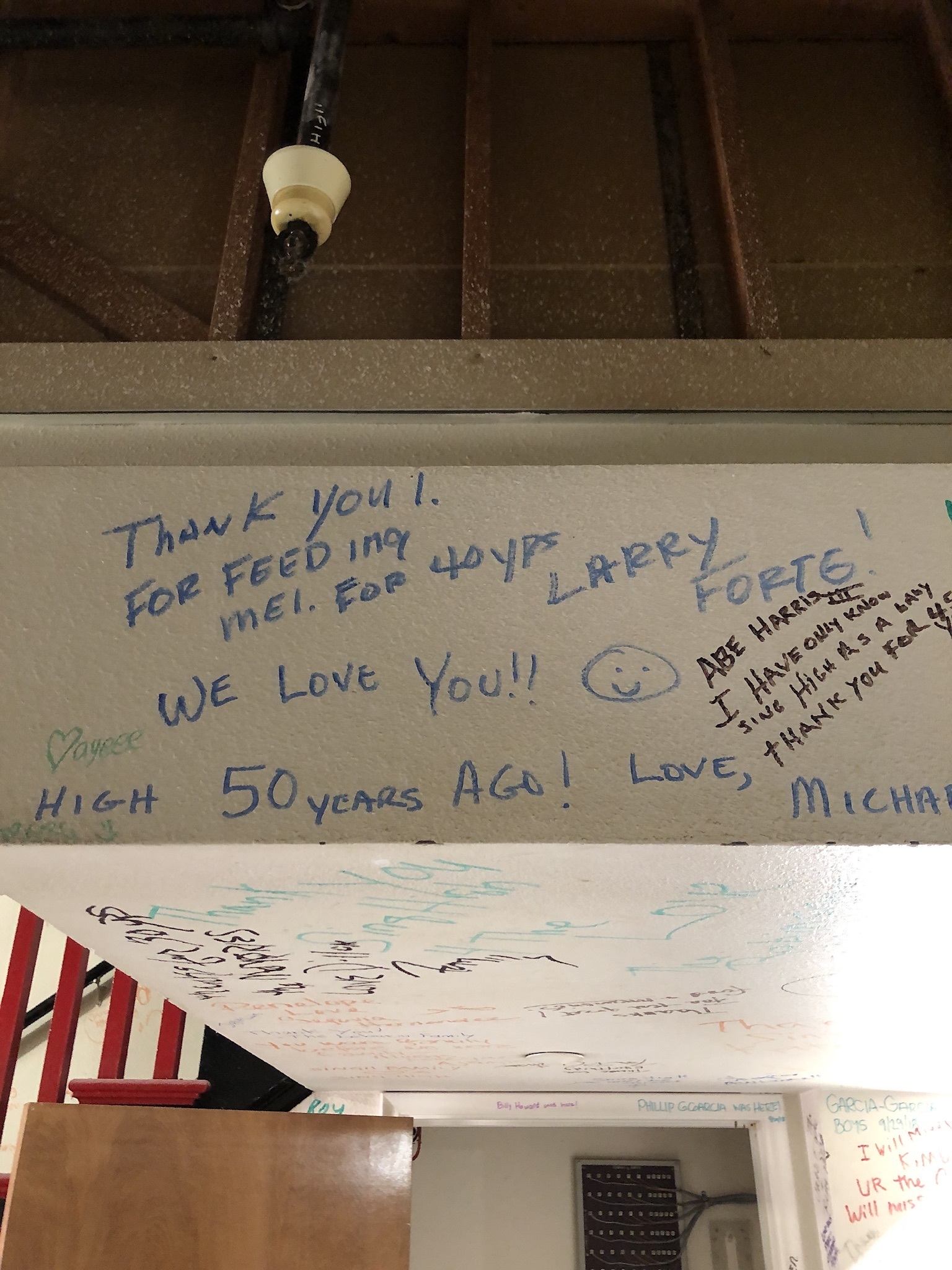 The upstairs space, once used for private banquets by Sing High, will eventually be renovated too, according to the building owners, which includes opening up the stuccoed-over windows facing Madison Street.

According to Billy Shields, a consultant and partner with Hansji, the goal is to create smaller office spaces, which are in high demand downtown, and activate this area for future growth.

Hansji and Shields worked together to develop a pedestrian-oriented ground floor at Luhrs City Center, which is now home to successful businesses like Bitter and Twisted Cocktail Parlour, Serafina Coffee, La Madeleine and Monroe’s Hot Chicken.

“When we put in Bitter and Twisted, we did that purposefully to activate that corner, because we knew the hotel was going to come later,” Shields said. “It’s the same idea here.”

Adjacent to the Phoenix Warehouse District and the county’s Superior Court Complex — he said this area is ripe for change.