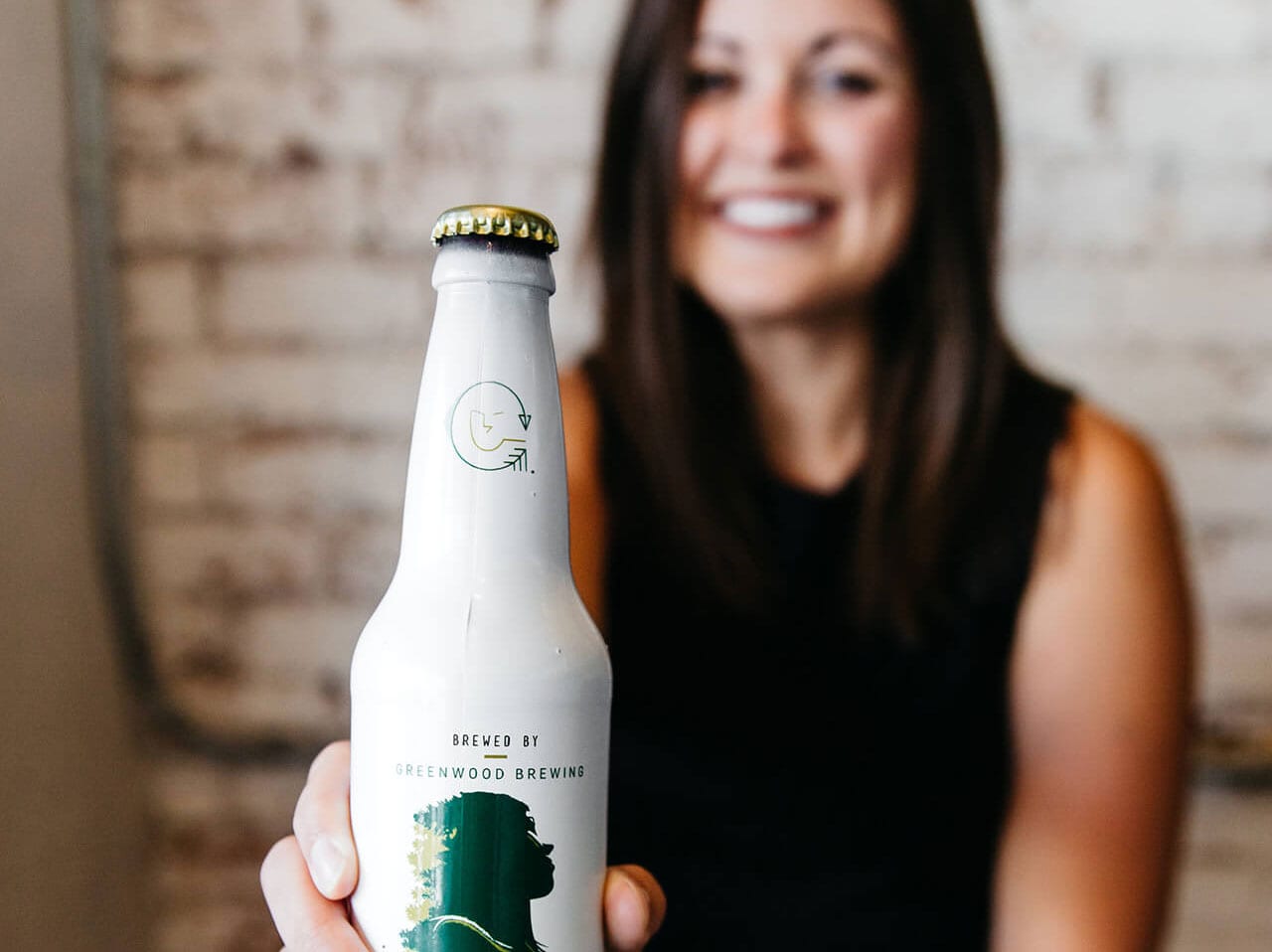 Adjacent to MADE Art Boutique on Roosevelt Row, Greenwood opened her brewery on July 18, and as one of the first female brewers in Arizona, she’s changing the local beer industry in a big way.

We took the opportunity to chat with Greenwood about women in the beer industry, hurdles she’s overcome on the long journey to get to the opening, and the importance of craft beer and meaningful conversation.

In Arizona, there are very few women brewers and brewery owners. But despite this fact, 95 percent of applicants to Greenwood Brewery were women, many of whom had never worked in a brewery before.

“I love that what we’re doing is exactly what I intended to do, and that’s inspiring women to get out of their comfort zone, and to do what she wants to do,” Greenwood said. “Because in the end, a lot of times, she feels underrepresented and intimidated. We have had a lot of applicants to our brewery and our taproom that traditionally have never thought they were going to be a brewer, but because of our story, our brand pillars, and our mission — they saw that they could fit into this space.” 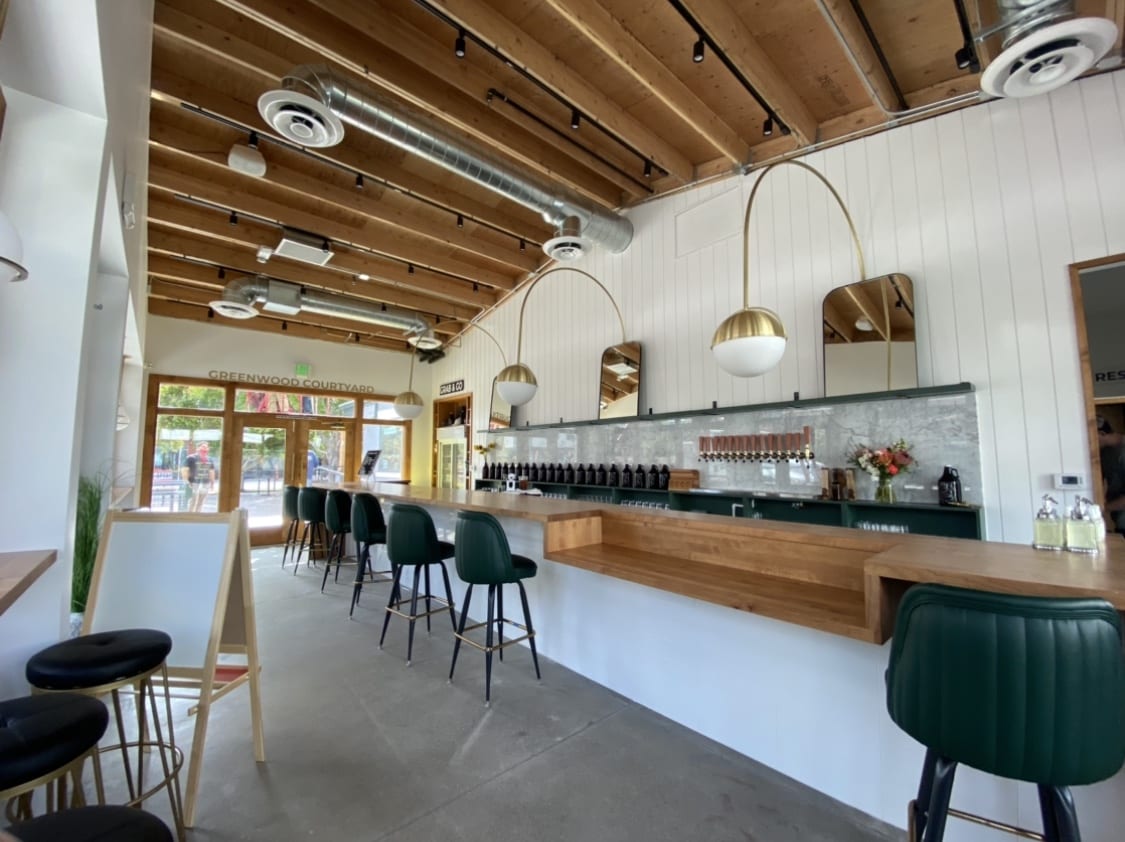 “I wanted the space to feel like you could come on a date, but you could also come from a bike ride,” Greenwood said. “It all comes down to the feeling of inclusivity. I want to create a space that’s a mix of casual and fancy. We have a pretty fancy taproom, but people can come in their sneakers.”

The journey to get here has been an arduous three years. From bank loans to contract brewing, Greenwood has defied the odds and challenges that have been hurtled her way. What’s the key to her success?

With the journey to opening over, a new chapter is beginning. Greenwood invites you to come share “a purposeful pint” with her.

“I love Downtown Phoenix. I love the community, the culture, the people,” she said. “We are part of the culture of politics, culture of visionaries, culture of creativity. Come in and grab a pint, let’s have a beer and talk it over.”