Moving beyond stigmas and stereotypes: Facts about homelessness in Phoenix 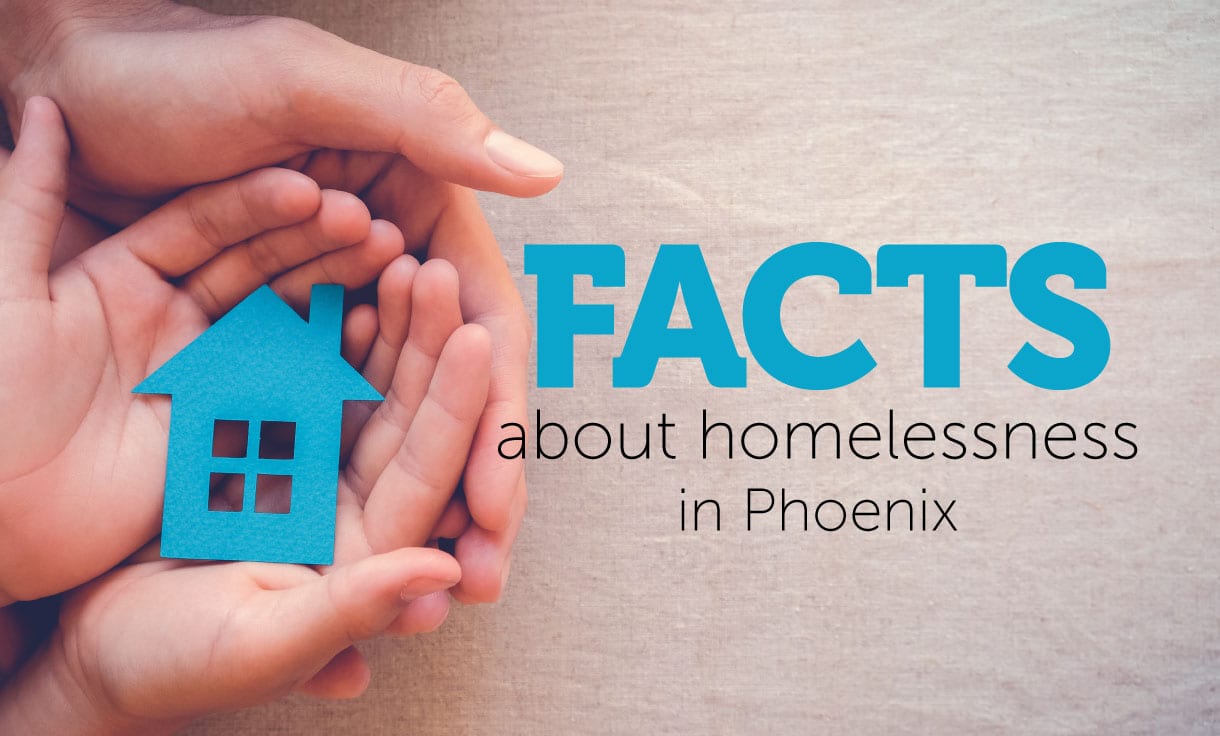 Locally and across the country, deep-seated stigmas surrounding homelessness influence policy-making, policing, access to healthcare, employment and permeate nearly every aspect of society.

In an informal survey conducted during the summer of 2020 with service providers, downtown residents and business professionals, the Phoenix Community Alliance Social and Housing Advancement Committee received nearly 75 responses to the question, “what are the myths you hear about homelessness and individuals who experience homelessness in the Phoenix metro area?” The responses boiled down to eight major themes, which mirror similar responses in other communities across the U.S., with a few regional nuances.

Stereotype: Many abuse drugs and alcohol

Stereotype: Many are lazy and don’t want to work

In an interview with CBS 5 earlier this year, Lisa Glow, CEO of Central Arizona Shelter Services (CASS), said about 25 percent of the people who stay in CASS shelters are employed. Many people experiencing homelessness are working, receive disability or qualify for social security income – but still cannot afford rent. For those who are unemployed, the complications of applying for a job under the stigma of experiencing homelessness can be prohibitive.

Stereotype: Many are dangerous or criminals

People experiencing homelessness are more likely to be the victims of violent crimes than the perpetrators. But there is a correlation between homelessness and incarceration. According to a national study by Prison Policy Initiative, formerly incarcerated people (convicted of both violent and non-violent crimes) are almost 10 times more likely to experience homelessness, largely due to barriers to employment, combined with explicit discrimination.

Stereotype: Many suffer from mental illness

Twenty three percent of unsheltered people identified a serious mental illness, according to a 2019 report by Andre House. Decades of epidemiological research suggests the national average could be closer to one-third.

Stereotype: Many are homeless by choice

In the current economic climate, tens of millions of people are out of work and struggling to afford food and pay the rent. For many people, a sudden illness, an accident, losing a job, or falling into debt leads to eviction, and the inability to find a new home. Even for individuals deemed “chronically homeless,” the vast majority of people will opt for permanent, supportive housing when given the opportunity.

Stereotype: Many panhandle for drugs and alcohol

According to one of the largest studies conducted on panhandling, the most commonly reported expense was food. Not all who people who panhandle are experiencing homelessness.

Stereotype: Many prefer living on the street

For unsheltered individuals, the most commonly identified barrier to shelter and services was lack of availability, according to a 2019 report by Andre House.

Stereotype: Many are not part of our community

According to New York University social work professor Deborah K. Padgett, 70 to 80 percent of people experiencing homelessness are from the local area, or lived there for a year or longer before becoming unhoused.

How Many Children and Families Experience Homelessness?

Top Causes of Homelessness in America

Why Are People Homeless?

Working Homeless Population Grows in Cities Across the U.S.

About this series: Led by Phoenix Community Alliance — Community Voices is a series about the impact of homelessness in Downtown Phoenix, and commonly-held myths, stereotypes and misperceptions of the issue. READ MORE