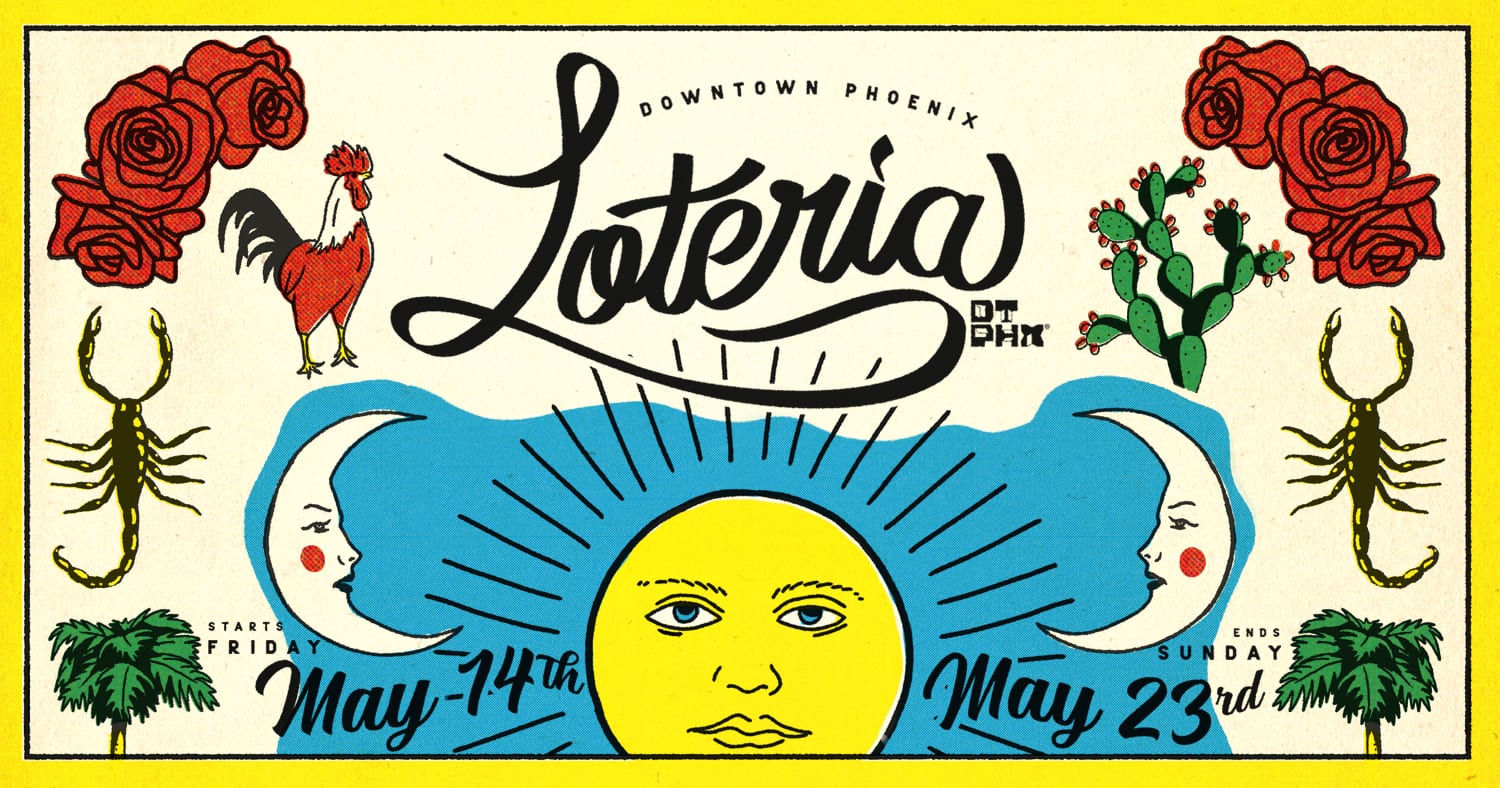 Similar to Lotería, Downtown Phoenix is lively, a little bit loud, colorful, and steeped in history and culture – making it the perfect backdrop for a new spin on this classic game.

Lotería has been played throughout Mexico for hundreds of years. Similar in concept to American Bingo, it uses 54 widely-varied characters and symbols of Mexican culture on a deck of cards instead of numbered ping-pong balls.

“What I love so much about the traditional Lotería game is that it opened a door to my imagination,” said Muta Santiago (Muta Vision), one of six local artists designing the DTPHX Lotería cards. “I would picture these objects, animals and people, and would start to create stories for them within my own thoughts. With Lotería being such a big part of my life from a young age, I knew that I couldn’t deny being a part of this project.” 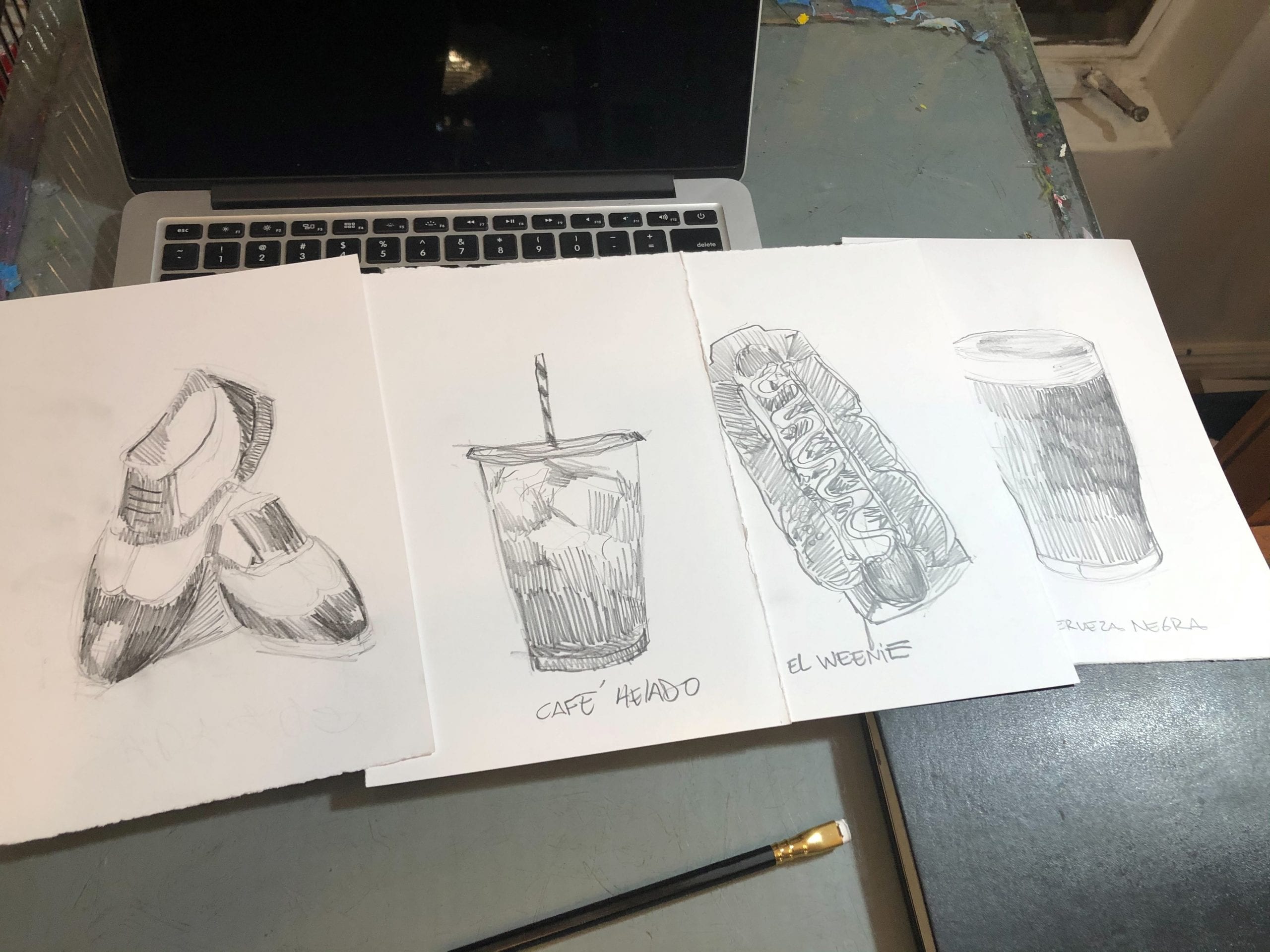 “I love playing the traditional game,” said Teresa Villegas. “The imagery, the history, the cultural references – it’s family-friendly, and of course, it’s fun.”

To play DTPHX Lotería, participants just pick up a “tabla,” a Bingo-like game board with a four-by-four grid of pictures, at one of 21 participating downtown businesses, or from a DTPHX Ambassador. Each tabla will feature 16 ground-floor businesses depicted Lotería style — a colorfully-illustrated card symbolizing the location. A handy map makes finding businesses easy for participants of all ages.

Once players find the card that corresponds with the business (the artist-designed card will be visible from the outside), they can go inside and get a DTPHX Lotería sticker. Get four in a row or other patterns to win commemorative prizes.

“We have incredible artistic talent and creative energy in Phoenix, and supporting free, family-friendly art activations like this puts that talent on full display,” said Devney Preuss, president and CEO of Downtown Phoenix Inc.

It also helps bring the artist and business communities together, according to Preuss, creating a stronger and more vibrant urban neighborhood.

“I think one of my favorite parts of this project was learning about Downtown Phoenix’s local businesses, and even its history,” Santiago said. “I truly enjoyed the challenge of trying to represent a business in the simple style of the Lotería.”