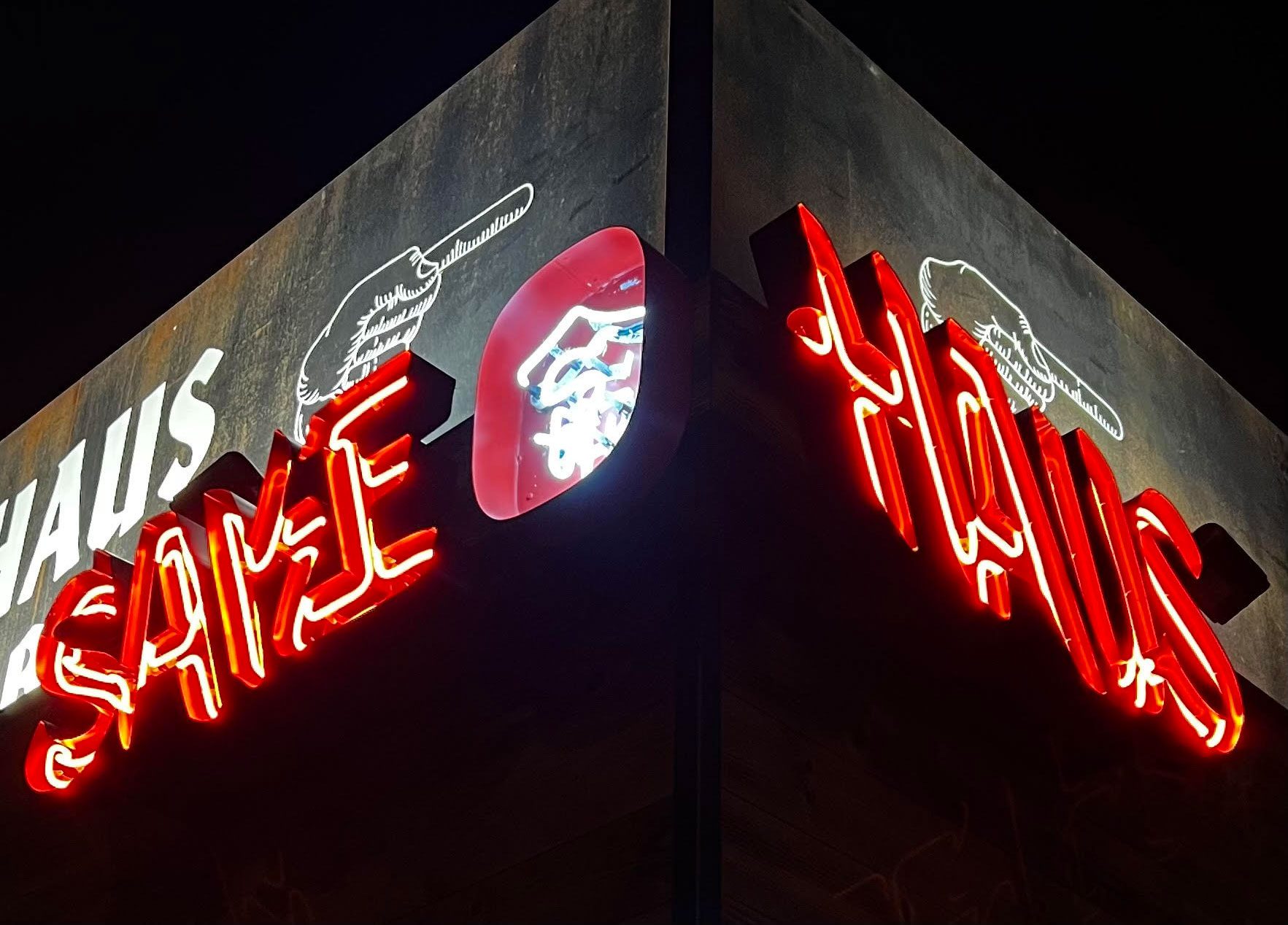 Located in the former Dressing Room space, Sake Haus is slated for soft opening Wednesday, March 30, from 4-10 p.m., with a grand opening April 7. The sushi, sake and Japanese whisky joint will feature authentic flavors and “an edgy, Japanese punk band aesthetic,” according to a press release.

The vision and operation comes from restaurant veteran Julian Wright of Fork & Dagger Hospitality. This is Wright’s fourth Downtown Phoenix concept following the opening of Pedal Haus Brewery in November 2021.

“The inspiration for our vibe is the Golden Gai district of Tokyo, where the concepts tend to be small and very curated to the owner’s taste, including the décor, food and beverage offerings, and music,” said Wright in the release. “It’s very much reflective of my tastes in all three areas and another sushi option in the Roosevelt Row Arts District.”

The intimate, 1,800-square-foot restaurant and bar is designed with wood-plank paneled walls, a mid-century modern stone wall behind the bar, and Japanese lanterns to add to the ambiance. Phoenix-based Japanese artist Yuko Yabuki painted a mural inside the space. 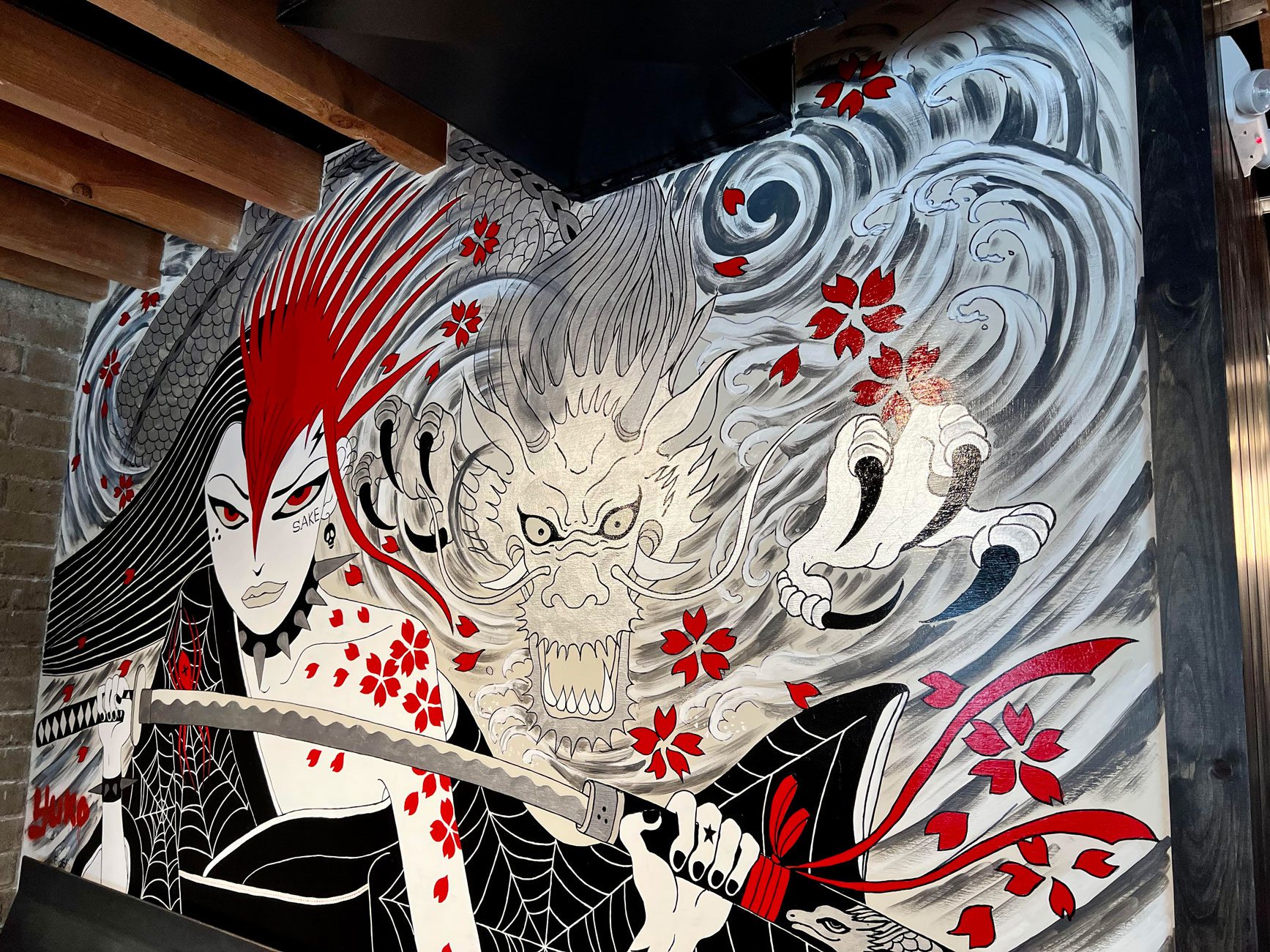 Guests will have the opportunity to sit and watch the sushi chefs at the front of the restaurant, or enter the back bar area through a beaded curtain and enjoy sake, Japanese beer and cocktails.

The kitchen is led by Joe Cajipe, head sushi chef. Originally from the Philippines, Cajipe most recently worked at SumoMaya, and sushi will be the focal point — featuring fresh nigiri, traditional maki rolls and sashimi.

As for cocktails, guests can expect traditional Japanese highball cocktails made with an in-house seltzer machine, which produces very fine bubbles. There will also be classic libations with a twist, like a Matcha Colada, Shishito Whisky Sour and a Lychee Margarita, along with an extensive sake menu.

Weekday happy hour is Wednesday through Friday from 4-6 p.m., and includes a few signature highball cocktails and sushi rolls, along with half-price bottles of sake on select nights. Sake Haus will be open Wednesday, Thursday, and Sunday from 4 to 10 p.m. and Friday and Saturday from 4 p.m. to midnight.