Starting now and every day through November, you can find world-class theater, music and dance right in the heart of the city. From intimate jazz clubs like The Nash to grand spectacles at Symphony Hall — Downtown Phoenix has the very best performances of the season.
Check out our top picks from the Arizona Opera, Black Theatre Troupe, Valley Youth Theater and many more. 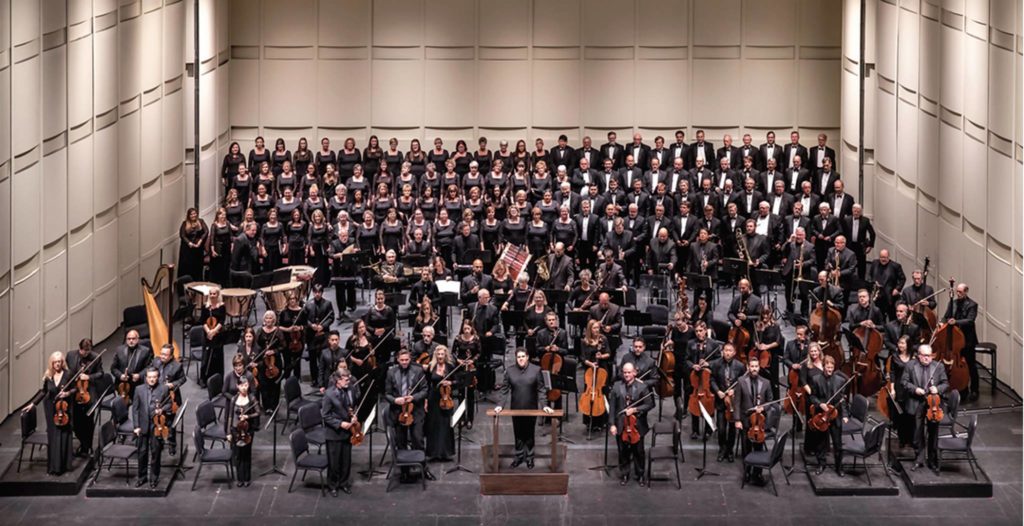 Beethoven’s big, bold and joyous Ninth Symphony looms large over nearly two hundred and fifty years of composing. Be there as Tito Muñoz kicks off his fifth season as The Phoenix Symphony’s Virginia G. Piper Music Director by performing the Ninth with its triumphant “Ode to Joy” alongside the Symphony, The Phoenix Symphony Chorus and world-class vocalists.

One of the most performed productions in American history, West Side Story is a classic retelling of Romeo and Juliet in an urban setting. The Jets and Sharks rule the streets of New York City, but these gangs don’t like to share. When Tony falls for Maria, their respective gangs get ready for war. A story of star-crossed love in times of prejudice and violence, West Side Story speaks through dance and song in a way that can only a live musical can.

See fresh and unexpected works by some of today’s most sought-after choreographers performed onstage at the historic Orpheum Theatre. Featuring two works in one amazing show — from the samba inspired movements of “Rio” set to music by Philip Glass, and the Arizona premiere of “In Creases” by New York City Ballet’s resident choreographer Justin Peck, this ballet is compact, intense and lightning fast. 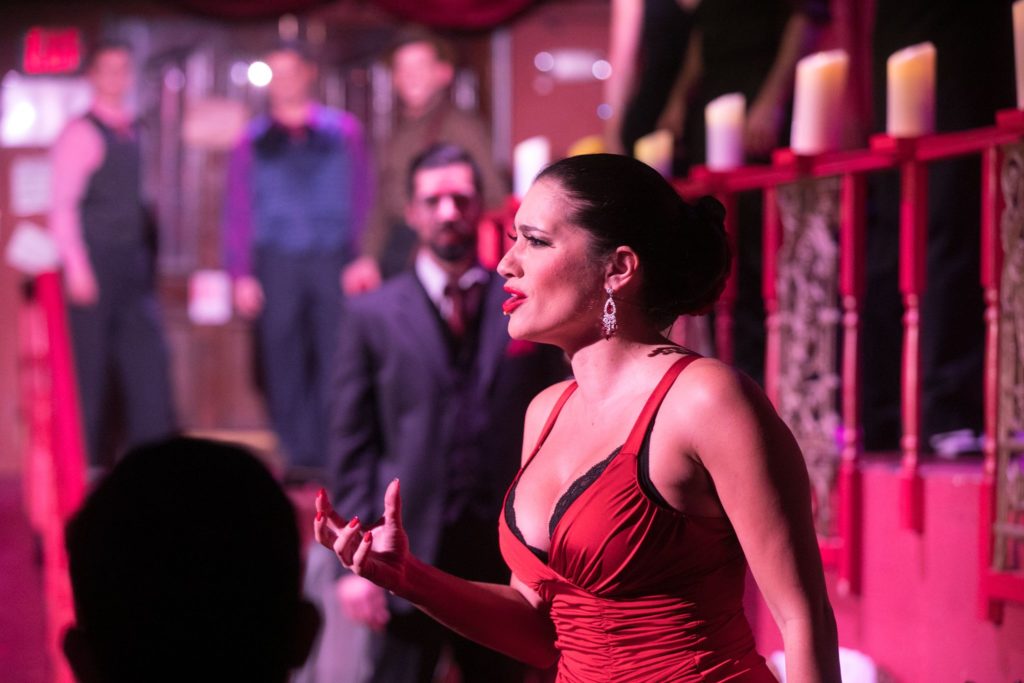 The sensual rhythms of tango combine with operatic passions in Maria de Buenos Aires. Born in the slums of Buenos Aires, Argentina, “on a day that God was drunk,” her quest for freedom, forces her to turn her back on her former, innocent life. As her world devolves into darkness, the gritty streets claim her as their own. However, Maria’s spirit survives, returning to haunt the city of her birth in death. This gripping, surreal tale is sure to move, shock, and provoke. 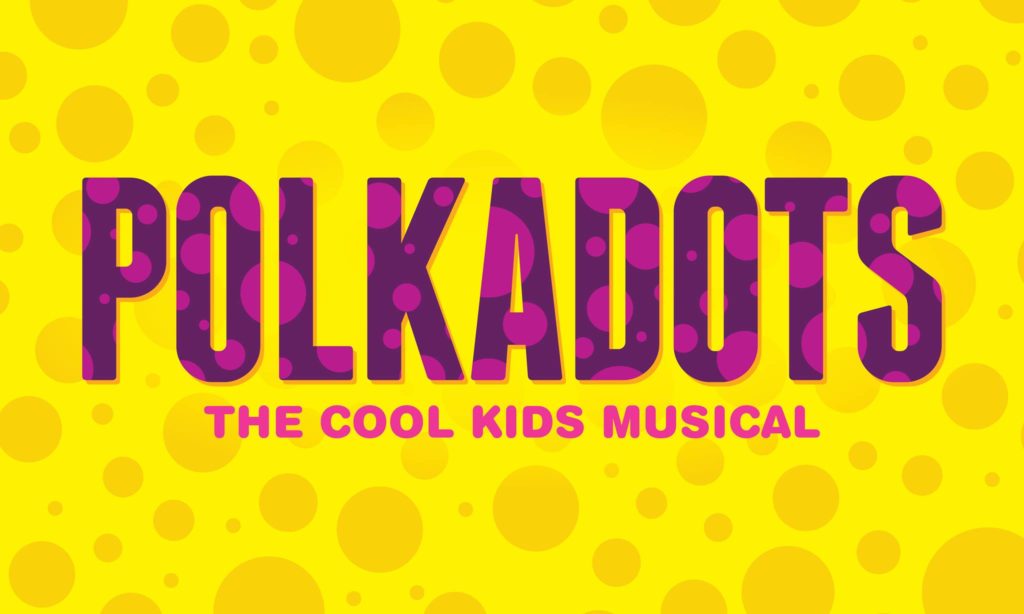 Inspired by the true events of Civil Rights pioneers, Ruby Bridges and The Little Rock Nine, Polkadots follows 8-year-old Lily Polkadot who just moved to the small town of Rockaway. Lily faces an almost impossible task of gaining acceptance from her peers, until she meets Sky, a shy boy whose curiosity for her unique polkadot skin blooms into an unexpected pal-ship. Polkadots serves as a colorful history lesson for children, reminding them that our differences make us awesome, not outcasts. 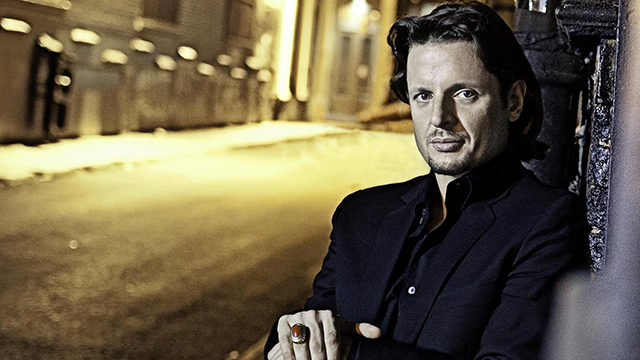 There’s nothing quite like the thrill of a live jazz concert. Sit back with a glass of wine as Andy Galore and his musical counterparts perform his original compositions which blend of jazz, blues, funk, rock and world music. If you’re into the jazz classics you won’t be disappointed — Andy will also treat the audience to exciting new arrangements of longtime favorites. 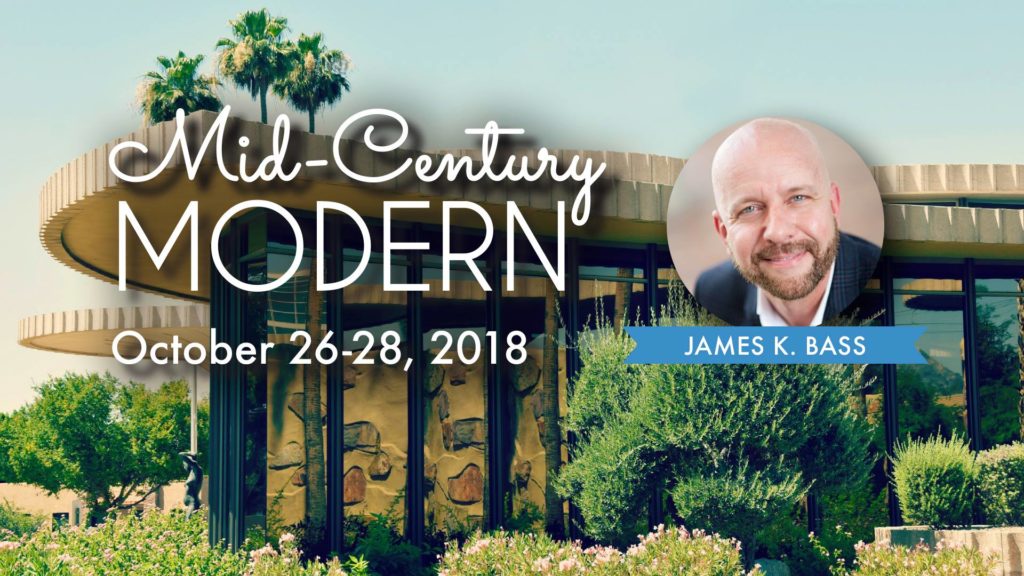 Indulge in the sounds of Phoenix’s own Grammy-winning a cappella choir as they perform music by composers born in the middle of the 20th Century and music from the middle 19th Century. For centuries, choral music has incorporated the ideas, sounds and texts of our modern lives, and this program offers a glimpse into this practice with an interesting twist on mid-century modern. Works include Brahms’s “O schöne Nacht,” Paul Crabtree’s “Romantic Miniatures” from The Simpsons and more. 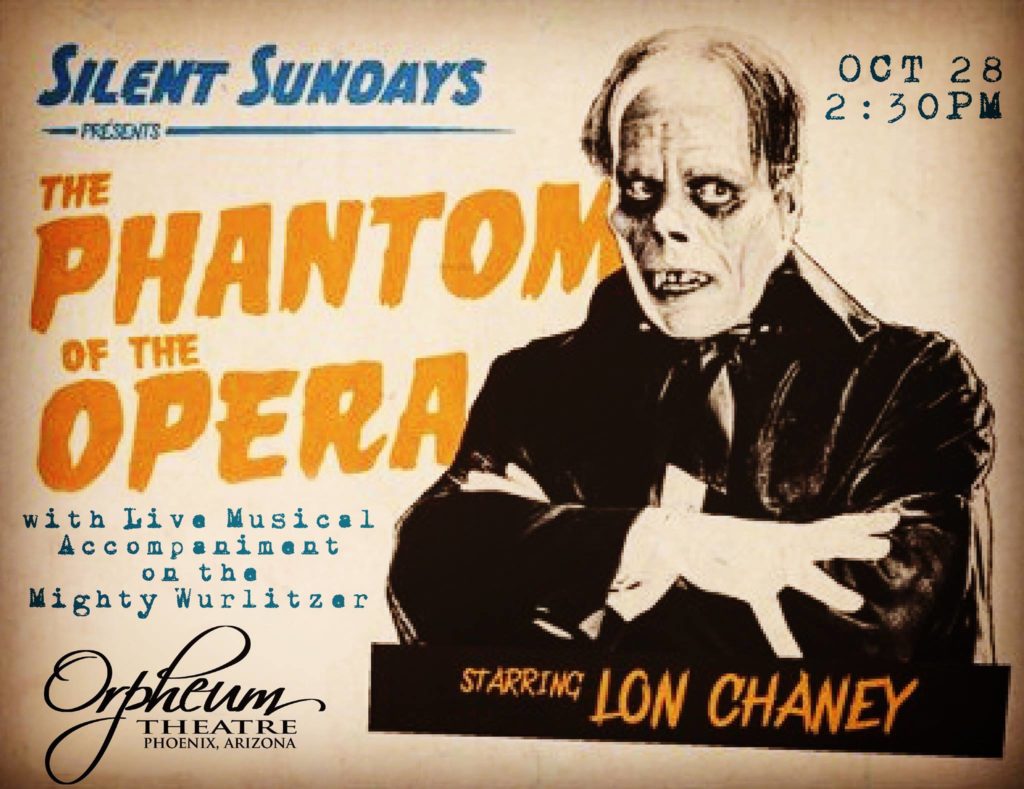 Silent Sundays: “The Phantom of the Opera” / Orpheum Theatre / Oct. 28

Watch the silent classic horror film, The Phantom of the Opera, from 1925 starring Lon Chaney in the beautifully restored Orpheum Theatre. Now in its 20th season, Silent Sundays features a classic silent film accompanied live by world renowned organist Brett Valliant on the Orpheum Theatre’s Mighty Wurlitzer pipe organ. Bring the whole family. Children under 12 are free when accompanied by an adult.

Single Black Female is a show of rapid-fire comic vignettes that explore the lives of two African-American middle-class women in urban America. As a well-respected English literature professor and as a powerful corporate attorney, they keep each other balanced as they face their fears of rejection and their hopes for romance, which may be found closer than they ever imagined. 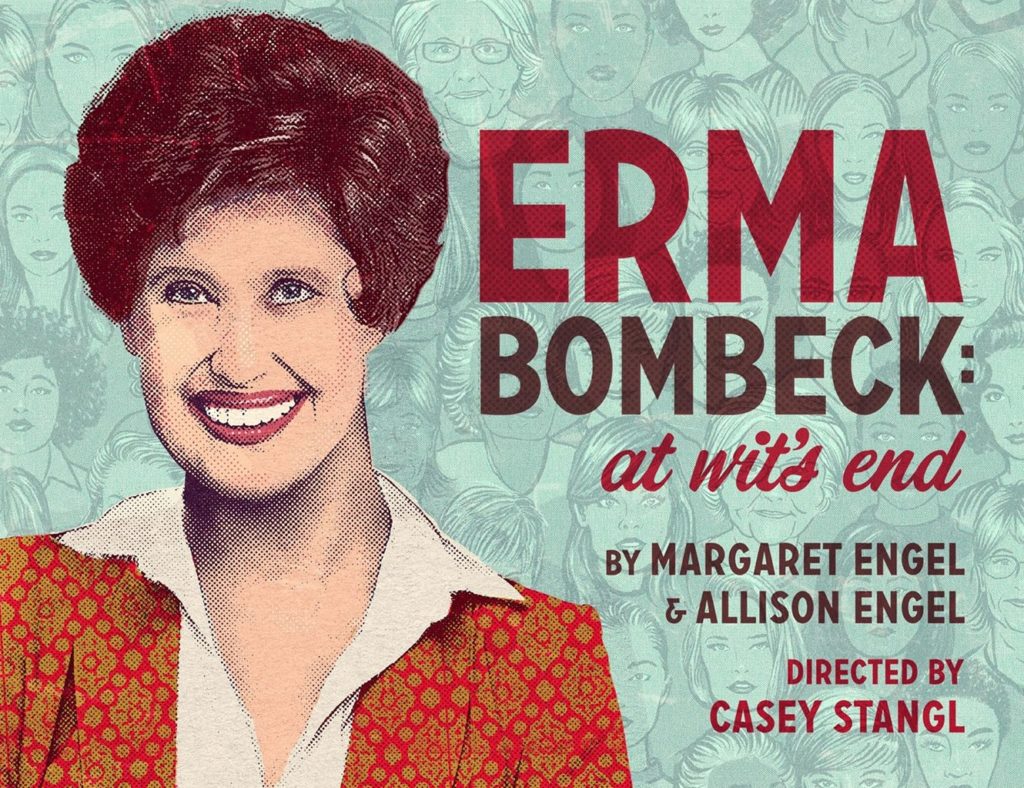 Chock full of wit and wisdom, this one-woman tour-de-force allows Erma to tell her own story, leading us through her years lampooning life in the suburbs in her nationally syndicated newspaper column called “At Wit’s End.” From her troubled childhood, where she found comfort in the words of Dorothy Parker and Robert Benchley, through her rise to fame as a journalist and public figure, discover the story behind America’s beloved humorist who championed women’s lives with wit that sprang from the most unexpected place of all – the truth.

Filled with every memorable moment from the classic film and a downpour of unforgettable songs, this show is guaranteed to entertain even the youngest musical theater fan. A full on-stage orchestra, silent-era costumes and talented cast bring this American treasure to life on the stage of the majestic Orpheum Theatre. Find yourself singing along to the iconic title song, plus many more.
For more things do this season including outdoor movies, festivals and must-see concerts — check out our extensive fall event lineup: Live It Up DTPHX.