It seems like businesses pop up in Downtown Phoenix every day. Sometimes it’s a nice surprise to stumble across a new bar or restaurant. But let’s be honest: It’s way more exciting to know what’s coming long before the doors are opened.
From bars and donut shops to hot chicken and more, get the scoop on eight new business coming to Downtown Phoenix. 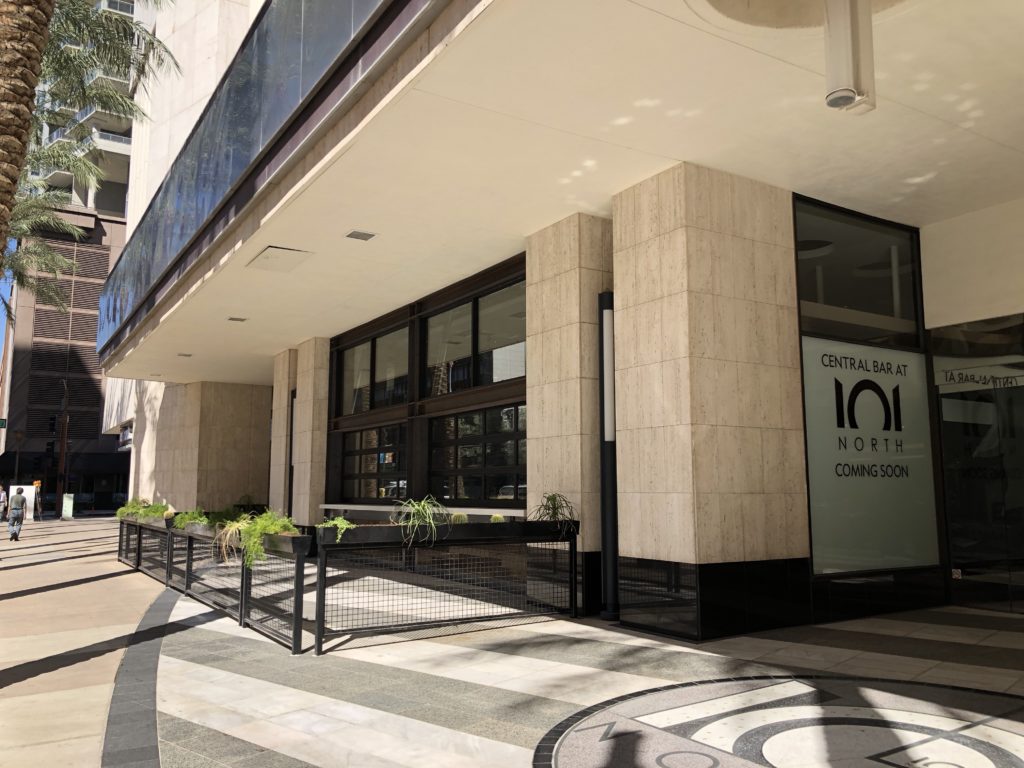 The 101 North Building retail spaces have undergone quite a transformation in recent years. Local eateries Provisions, Make It Grain and M’Ole bring multiple food options, and a new bar concept is on the way. Build-out on a beer, wine and cocktail space on the west side of the 101 North Building is almost complete. Details on an operator are expected soon. 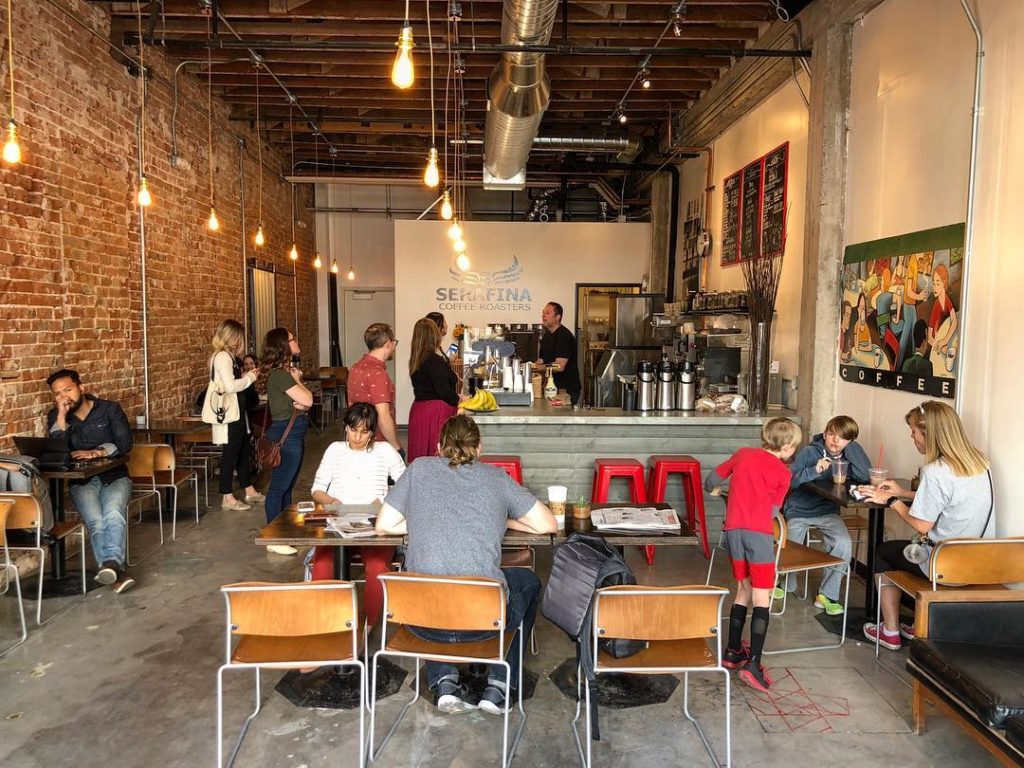 Ever had too much coffee? Trick question. Not possible. That’s why we’re excited that Serafina Coffee Roasters is expanding its coffee roasting empire with a second downtown location. Serafina 2.0 (that’s what we’re unofficially calling it) is slated to open later this fall in the former One Coffee space at 1 N. Central Avenue. 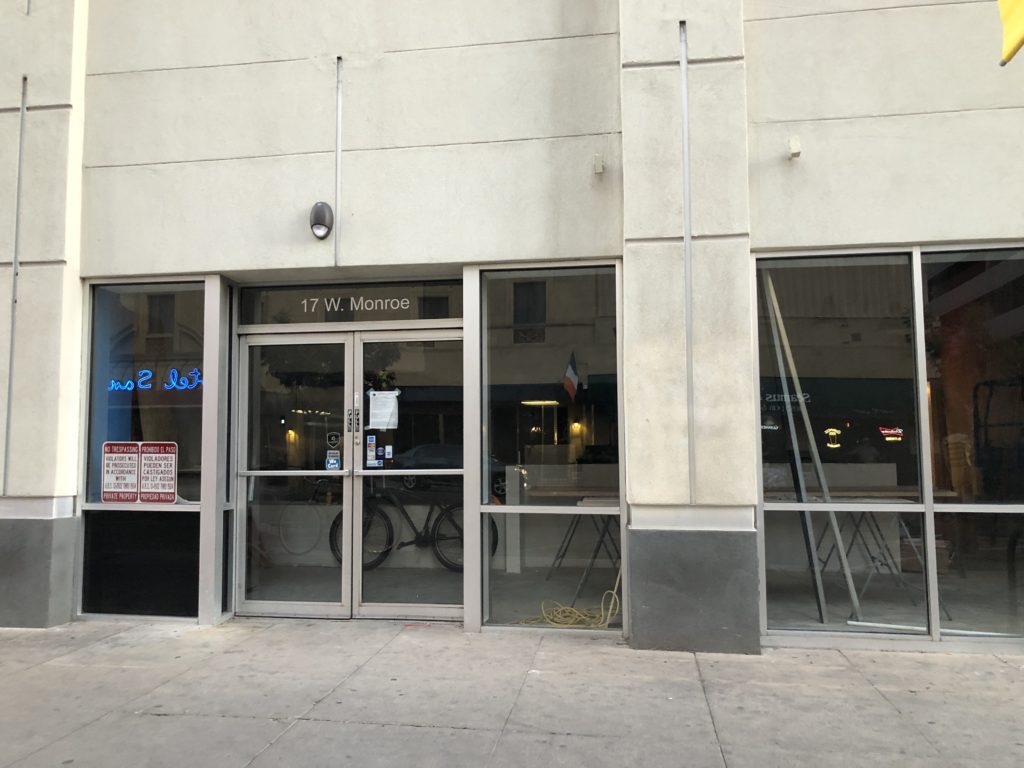 You read that right. Cornish Pasty Co. is opening a grab and go market concept that’ll be perfect for the lunchtime rush. The exterior doesn’t look like much now, but the interior is currently being built out for pick up and to go orders (no seating or beer here). The new space is two doors west of its current pub on Monroe Street. 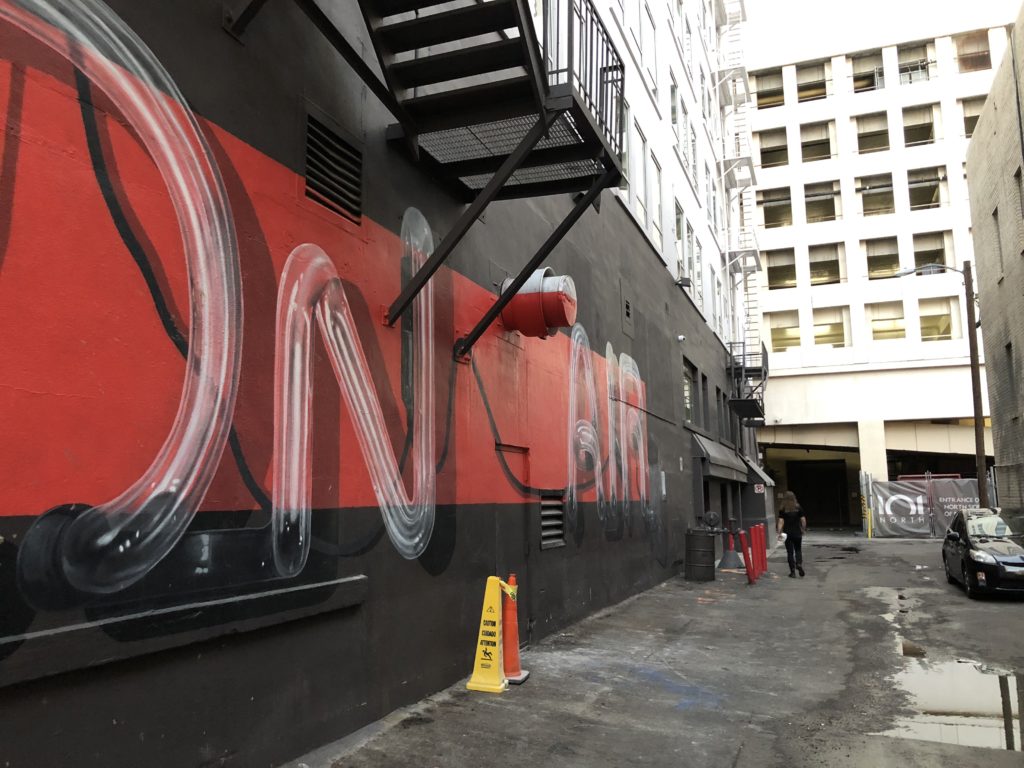 Cocktail concept at the Heard Building

Keep your eye on the alley near Valley Bar. Construction has already started on a new bar and restaurant concept on the ground floor of the historic Heard Building, with an entrance off the alley. Earlier this year, building owners commissioned the large-scale Nevercrew mural series on the building. They are also committed to bringing unique, local retail and restaurant concepts to the ground floor spaces. This makes the upcoming announcement all the more exciting. 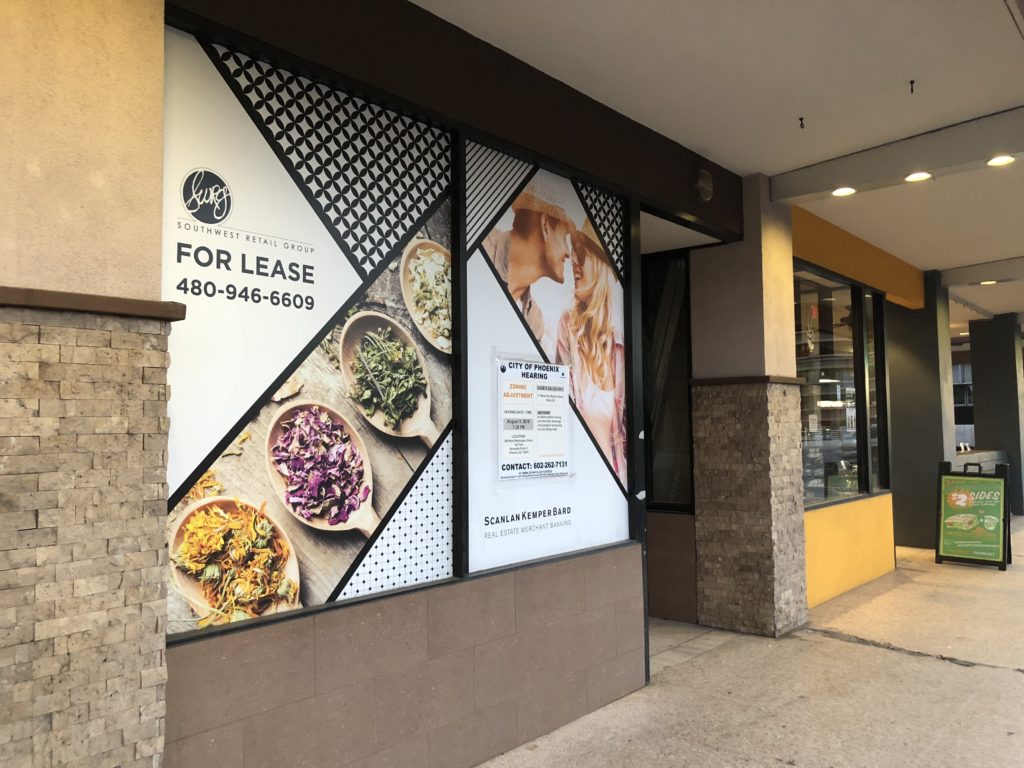 The national pizza chain will be relocating from First and Pierce streets to the southwest corner of First Avenue and Van Buren Street. The new location will have patio seating and beer, and expands the restaurant options on that block, which currently include Even Stevens and Oh My Poki. 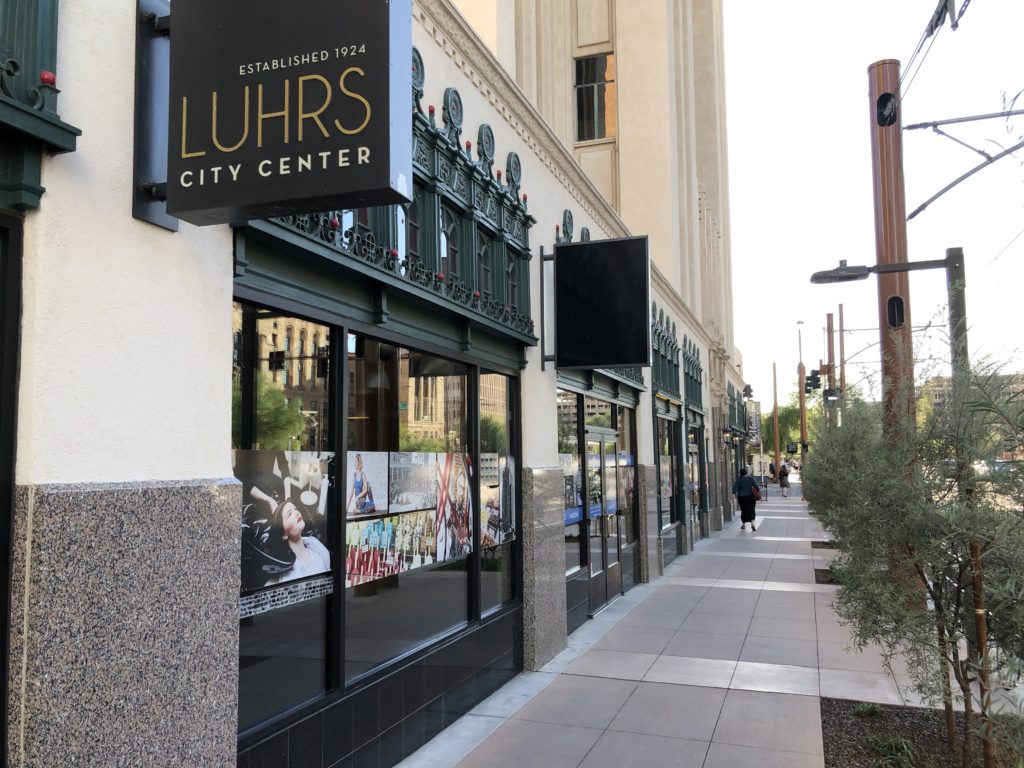 One of Nashville’s savory specialties is soon to hit Downtown Phoenix when Monroe’s Hot Chicken opens in December. The new food concept from local entrepreneurs will bring the national food trend to the historic Lurhs Tower, offering Nashville-style hot chicken sandwiches and Southern side dishes. Stay tuned for more details. 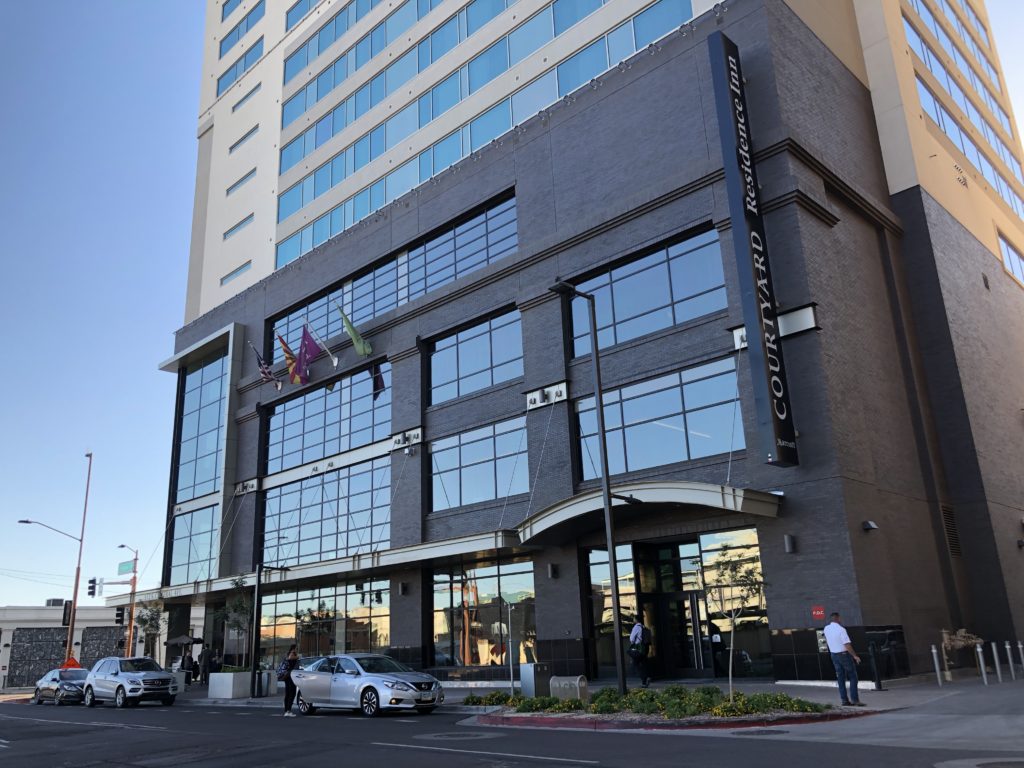 Downtown’s buzzing craft cocktail scene is about to get another shakeup… Four floors up to be exact. Bitter & Twisted’s Ross Simon and Aaron DeFeo of Casino Del Sol in Tucson are joining forces on a high-end craft cocktail lounge on the fourth floor of the Residence Inn/Courtyard By Marriott on Central Avenue. It’s slated to open sometime in 2018. More info coming soon. 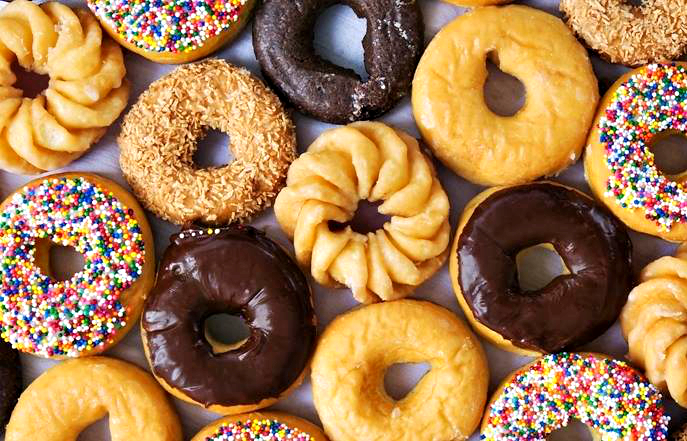 Fact: You can never have too many donuts… And Downtown Phoenix will get two new donut shops when Bosa Donuts opens early next year. The local chain is known for its delicious donuts, and modest menu of breakfast and lunch sandwiches, boba teas and more. The new locations will be on Monroe Street on the ground floor of the 101 North Building, and another on the ground floor of the Summit Lofts near Chase Field.

We know you have Instagram
#DTPHX
The inaugural Pride On the Block, a free LGBTQIA+

Cheers for beers! After modifying the format last

Our beloved #DTPHX Lotería ends tomorrow! Get out

🥫you guess how many cans were used to build thi

As we honor Indigenous Peoples’ Day today we als

It’s the weekend so you know what that means, ti