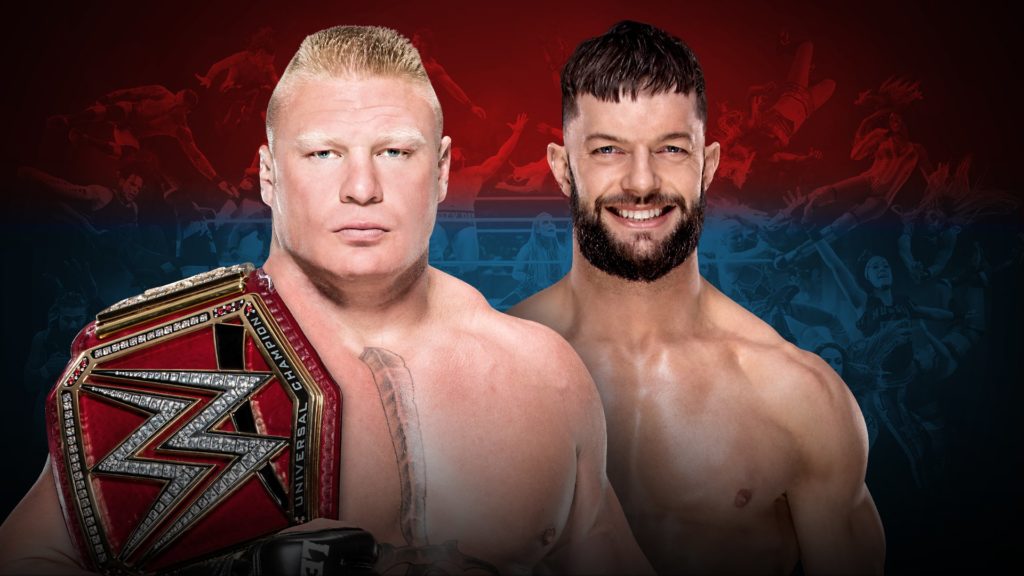 Are you ready to rumble? Because beginning Friday, Jan. 25 there are five major events happening in Downtown Phoenix during the WWE Royal Rumble weekend.
Tens of thousands of WWE fans will be buzzing around downtown during the event. The entire weekend is also packed with other concerts, shows and events happening in downtown.
To avoid the headache of parking, fans are strongly encouraged to use public transportation. Parking spaces may also be available to purchase in advance — learn more here.

Browse the largest selection of WWE merchandise under one roof including exclusive Superstore-only merchandise. Located at the Royal Rumble Axxess within the Phoenix Convention Center, South Building. The store is open to the general public, no ticket required. For schedule and tickets to the WWE Superstar signings, click here.
Schedule: Friday from 10 a.m. to 10 p.m. / Saturday from 8 a.m. to 9 p.m. / Sunday, Jan. 27 from 8 a.m.-1 p.m.
THE RAMBLE BEFORE THE RUMBLE @ CRESCENT BALLROOM

Celebrate the Royal Rumble coming to Phoenix by listening to local podcasters Mat Mania and The Steel Case talk about the weekend in pro wresting. With performances by local rappers Megan Ran and Teek Hall, and rock band Bear Ghost. $10-$17. Get tickets here. This event is 21 and over.
NXT PHOENIX TAKEOVER @ TALKING STICK RESORT ARENA

If you’ve always wanted to know what the real story was behind some of wrestling’s biggest moments, Something to Wrestle with Bruce Prichard will finally give you the real answer. A terrific storyteller, Bruce has done and seen it all and now he’s going to share it all with you so sit back and be ready for a wild ride. This event is 18 and over. Two drink minimum.
General admission  is $35. Meet and greet is $65. Doors for meet and greet open at 11:30 a.m. General admission doors open at 12:30 p.m.
Get tickets here.
WWE MONDAY NIGHT RAW @ TALKING STICK RESORT ARENA

Just when you thought you couldn’t get enough of the muscular men and women wrestling in the ring, Smackdown Live Returns with a stellar lineup. $20-$350 — click here to purchase.