Best Of: Phoenix Fan Fusion Costumes & Things To Do This Weekend 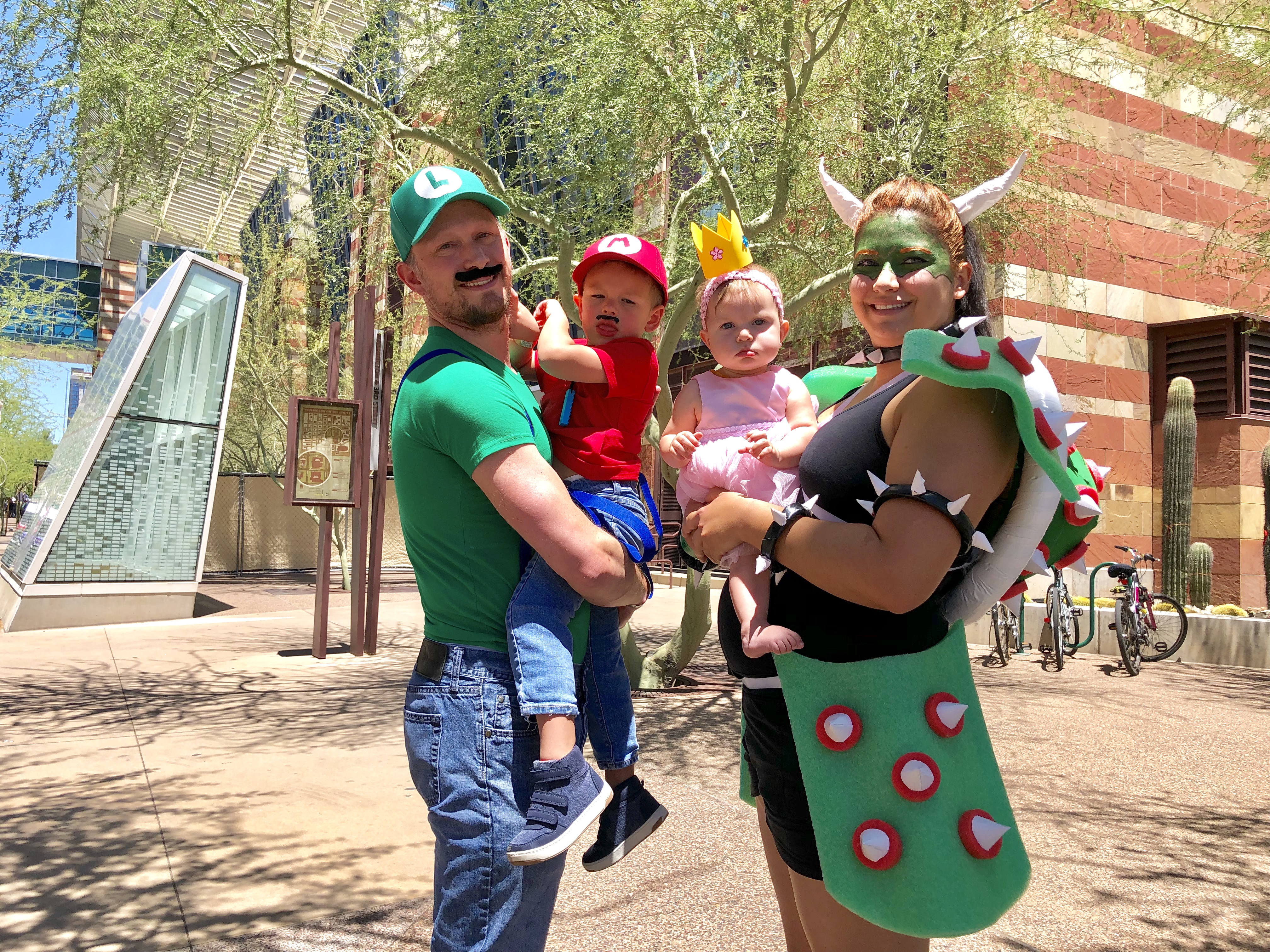 A family of Super Mario Bros. characters looking dapper in front of the Phoenix Convention Center.

Phoenix Fan Fusion soared into action on Thursday, May 23 with more than 60,000 attendees expected over the Memorial Day weekend.
This year, we’re extra excited about the Zia Records Pop-Up Shop in Arizona Center, photo ops with celebrities and of course, the extraordinary costumes.
Check out some of the event highlights below along with some of our favorite costume spottings.
P.S. Get 💧FREE WATER💧 from the DTPHX Ambassadors at four hydration stations around the Phoenix Convention Center.

Use #DTPHX to show us your lewk or cool outfits seen on the downtown streets. 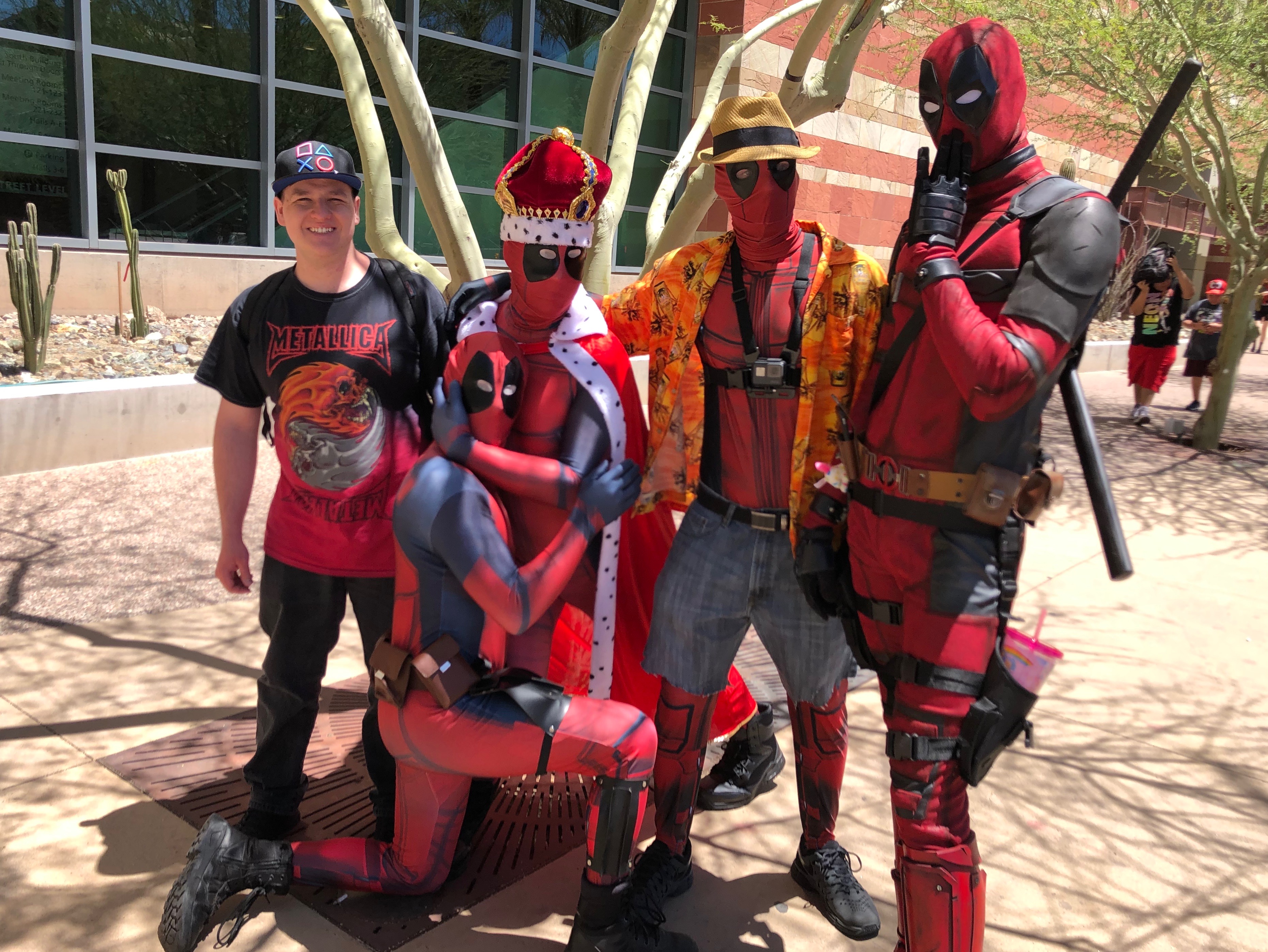 An assembly of Deadpools seen in Downtown Phoenix. 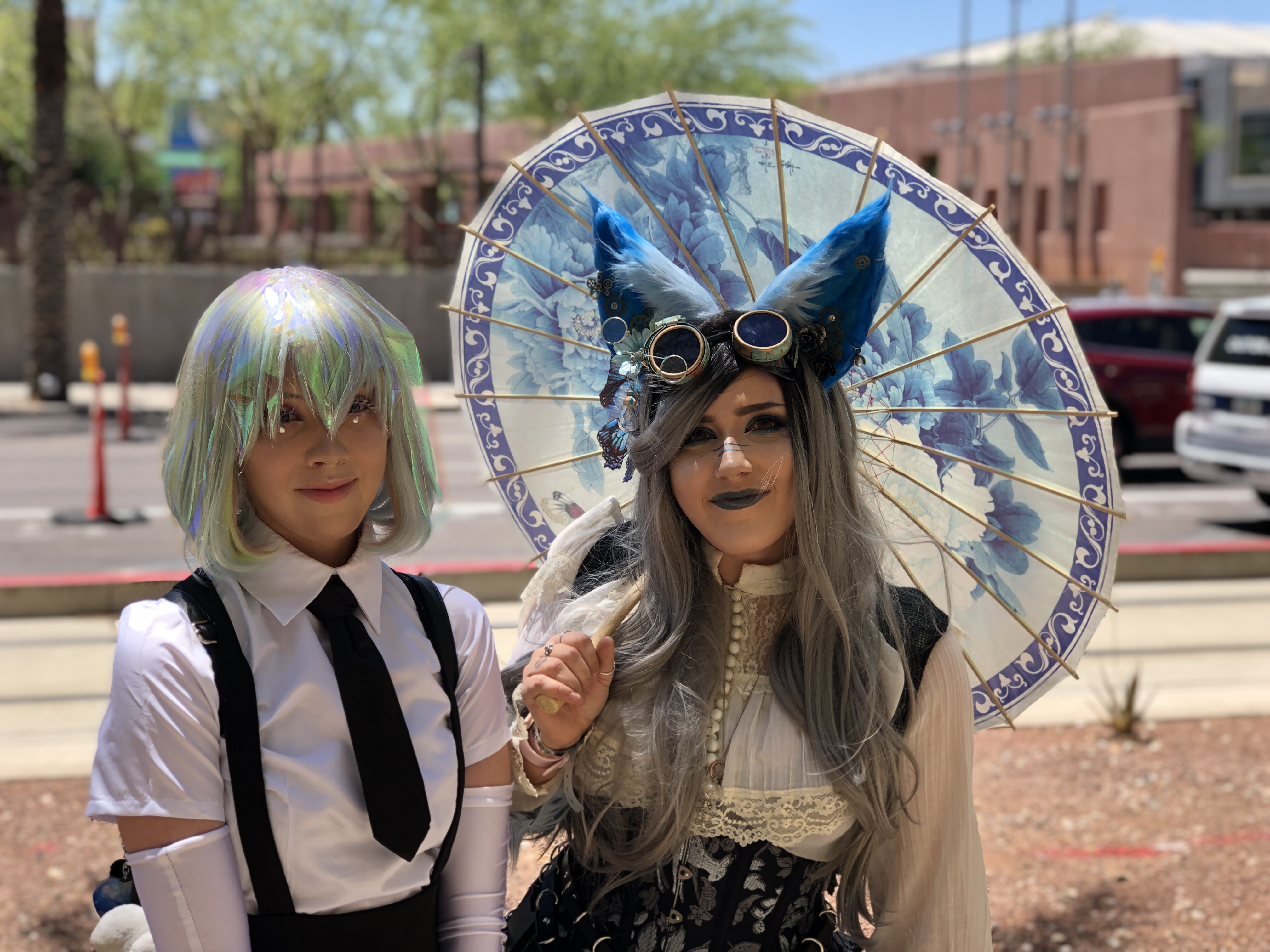 Diamond from ‘Land of the Lustrous’ with a steampunk fox pose in front of the Phoenix Convention Center. 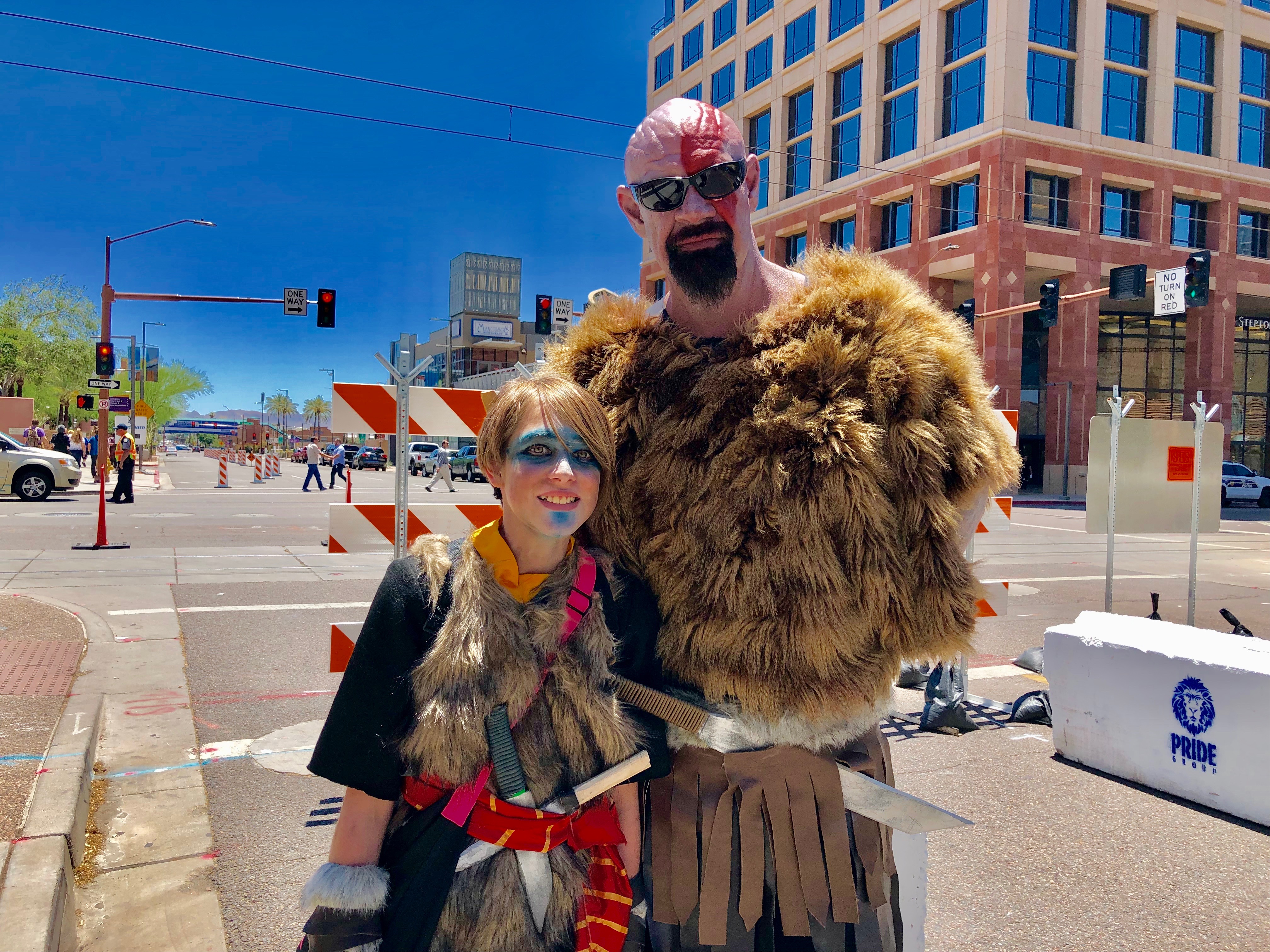 ‘God of War’ characters Atreus and Kratos are ready for a weekend of Fan Fusion fun. 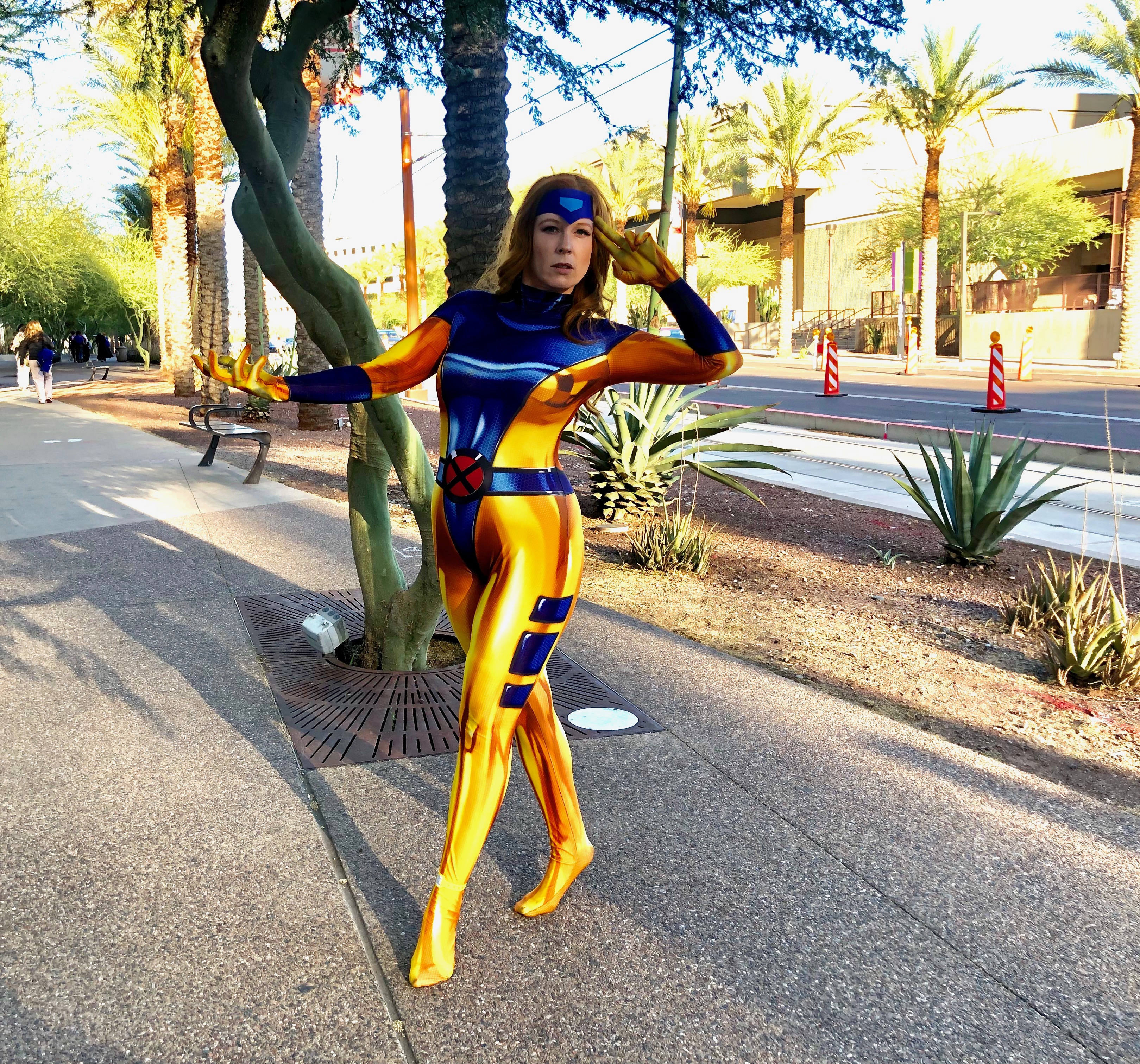 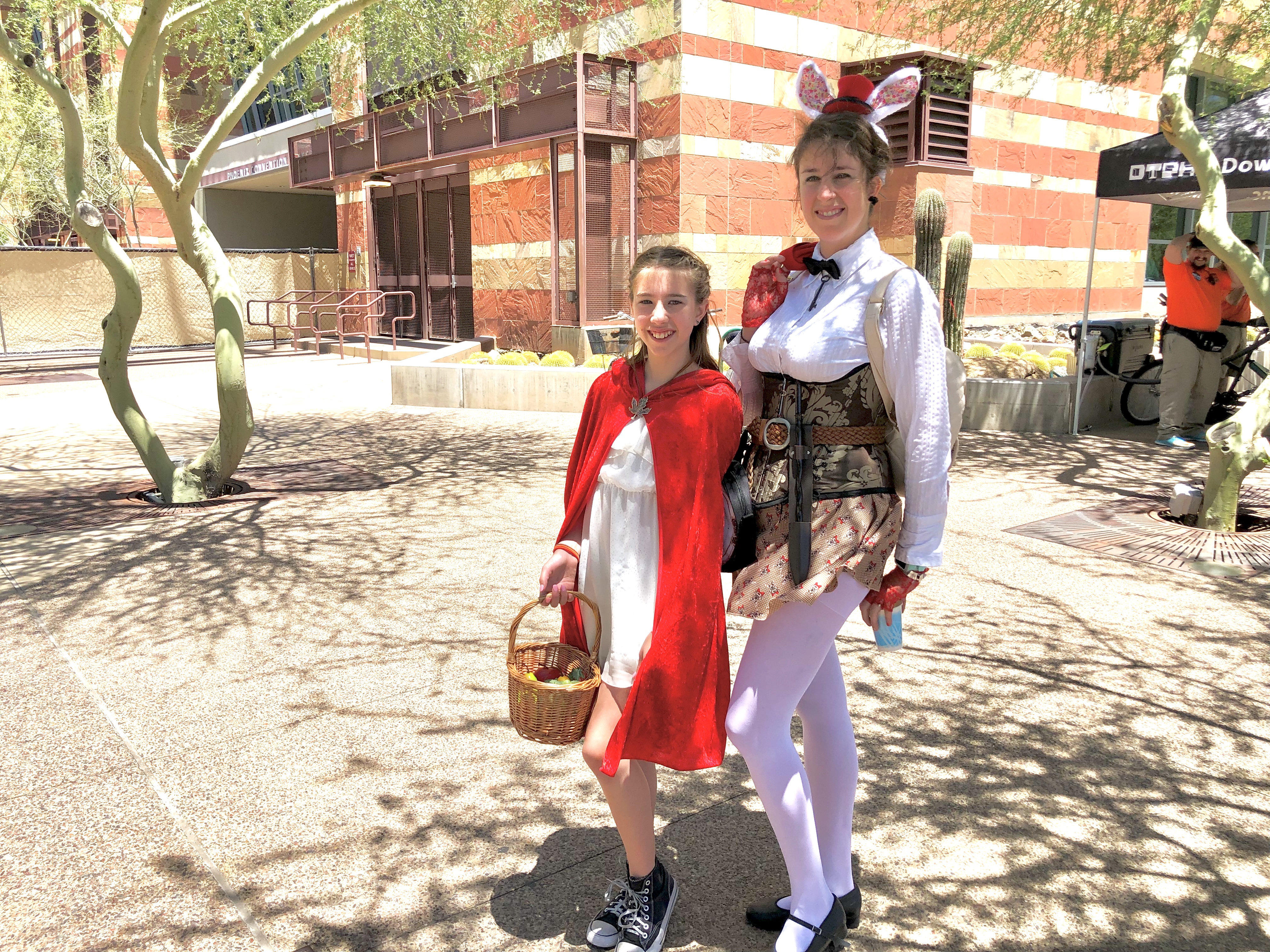 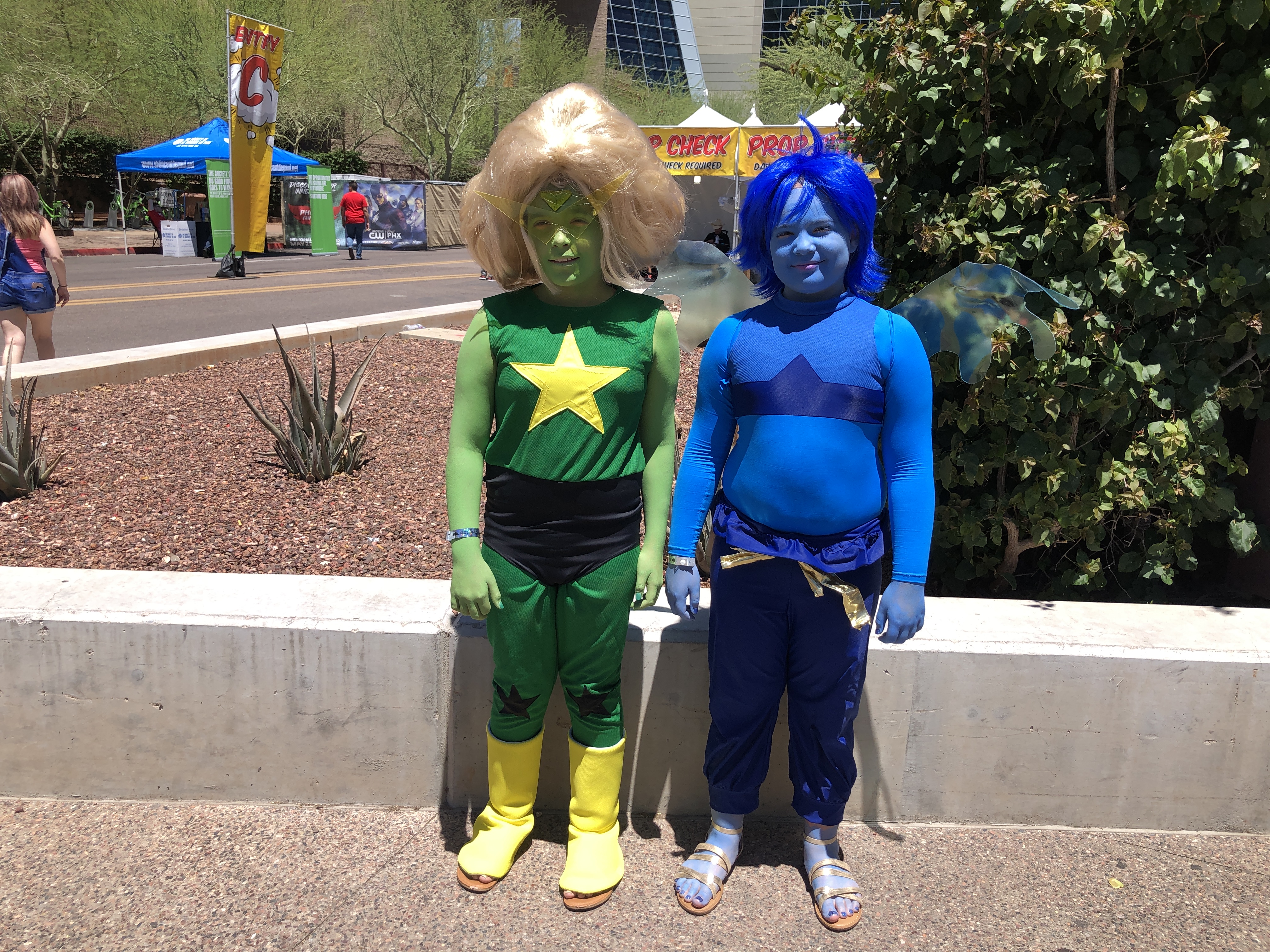 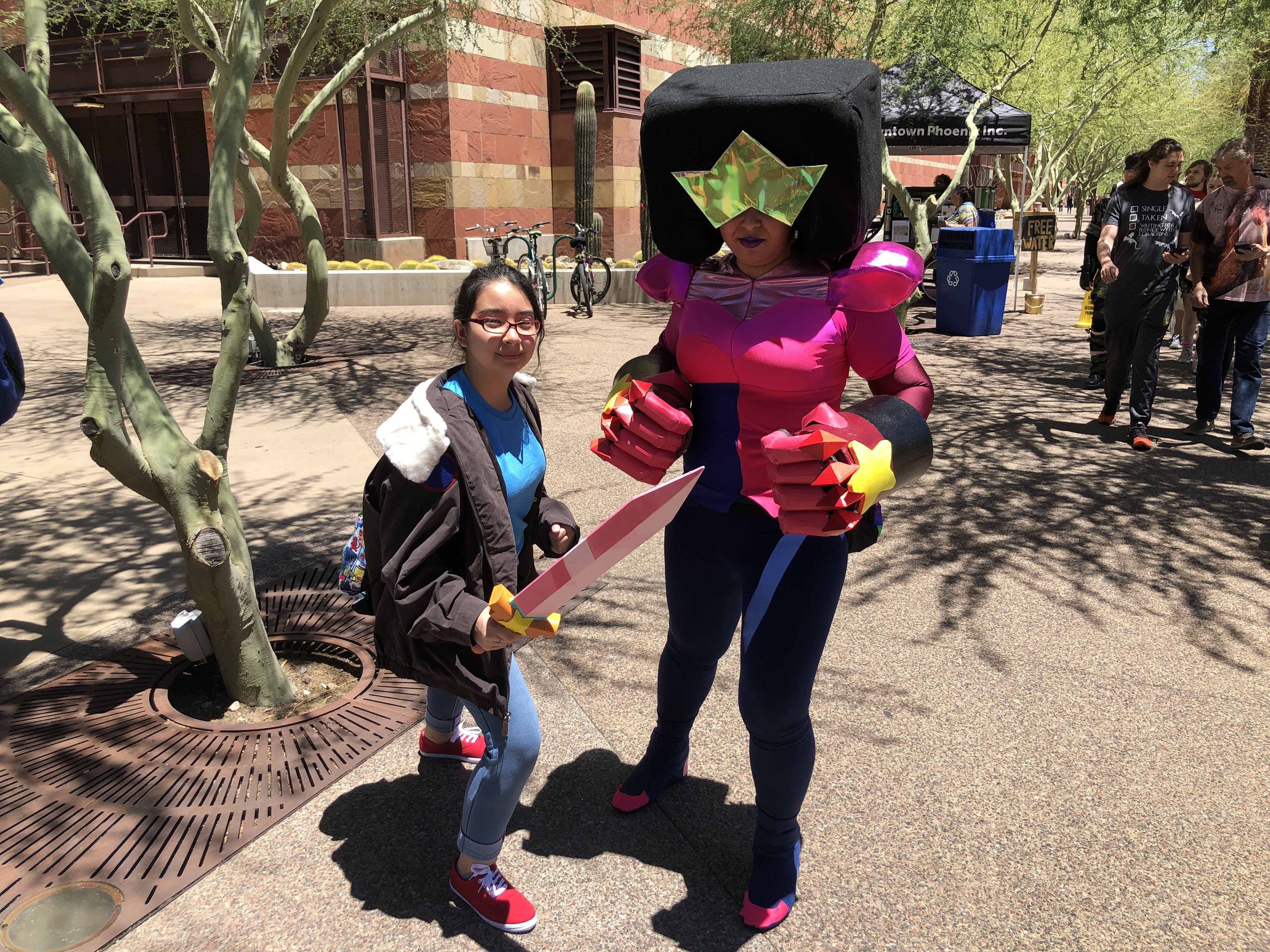 Connie and Garnet from ‘Steven Universe.’ 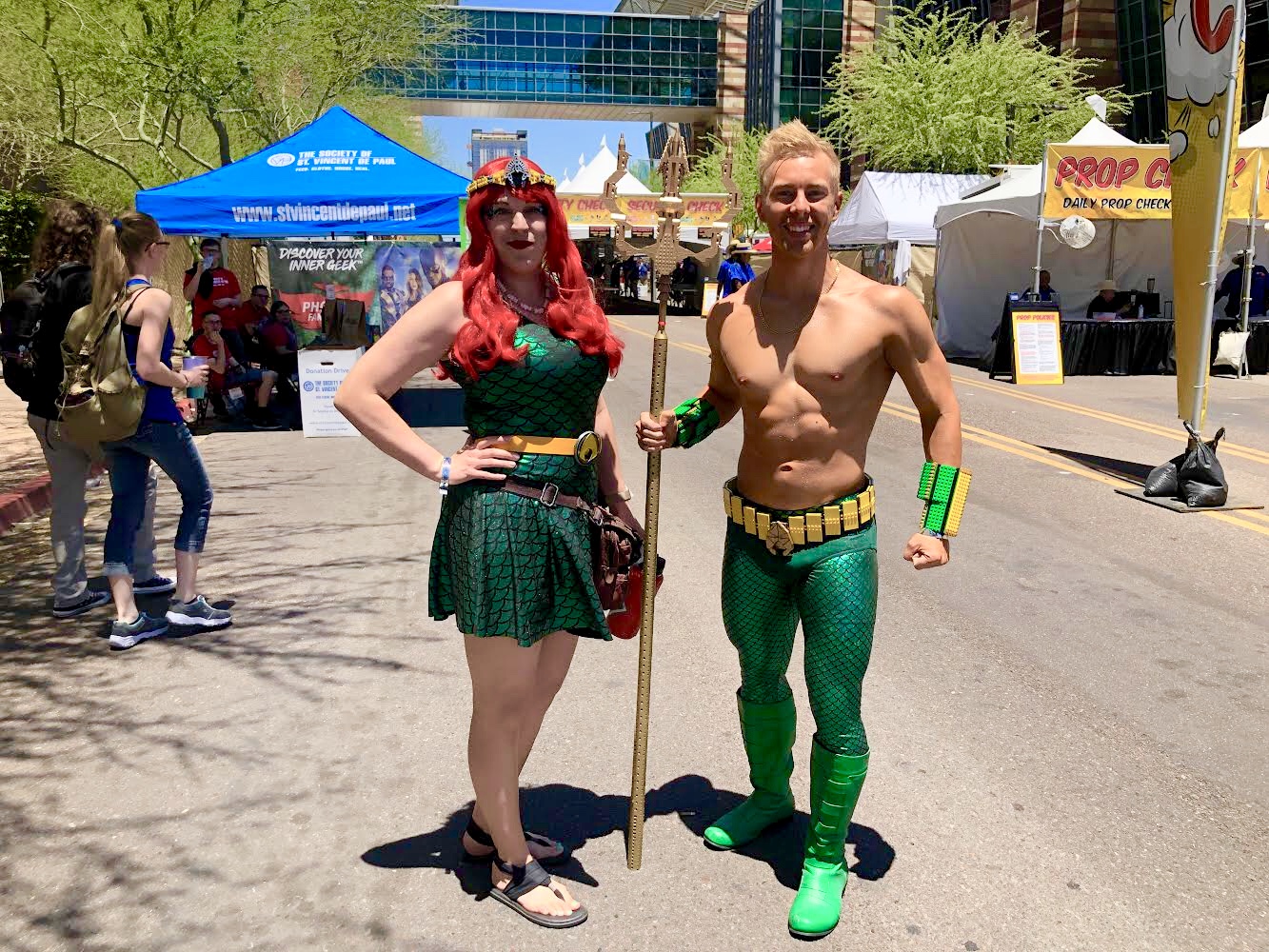 Mera and Aquaman made a trip to Phoenix all the way from Atlantis.