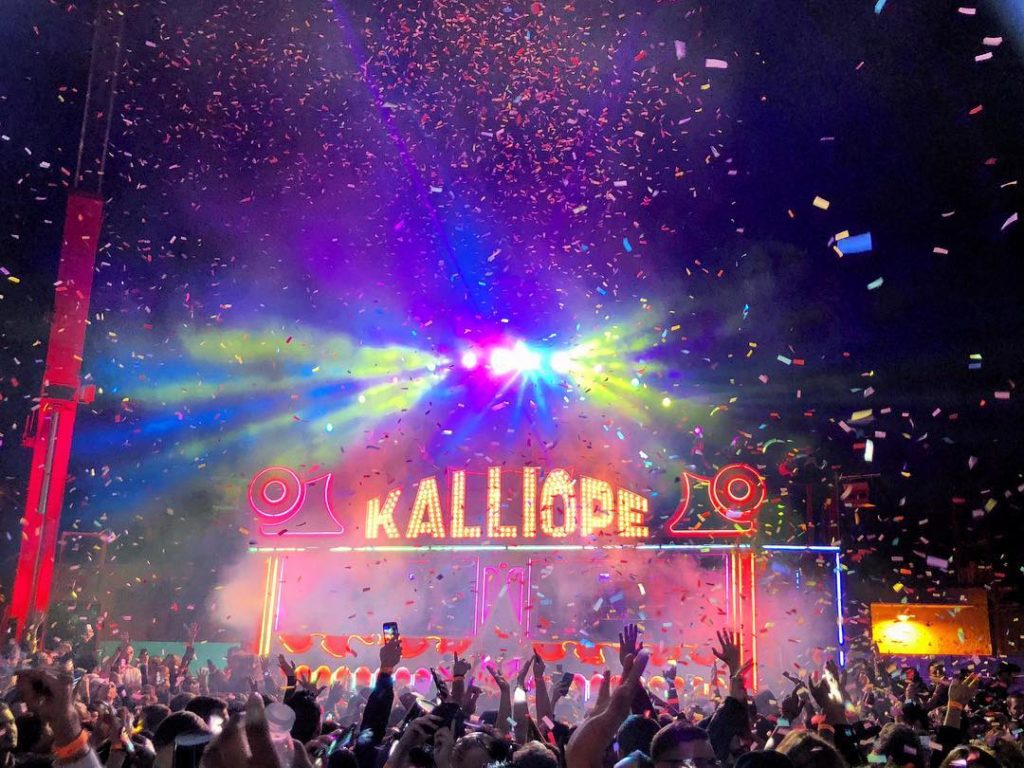 No plans for New Year’s Eve? No problem.
Whether you’re looking to dance the night away or dine out in style, Downtown Phoenix has a New Year’s celebration for the party animal or the reserved reveler in everyone.

You’re invited to a party 100 years in the making. Support the history and preservation of Heritage Square while enjoying live jazz, swing lessons, a Roaring Twenties photo booth, bathtub gin punch and a champagne toast at midnight. $125.

Ring in the New Year with DJs, disco and drag. One ticket gets you access to four stages including a 1970s disco at The Van Buren, a hip hop block party Second Avenue and Playboy Manbaby at Crescent Ballroom. Still need more convincing? Walter Productions will bring fire, interactive art and music to another block party on Third Avenue and Van Buren Street. Ages 21 and up. $15.

You’ll be plaid you went to the comfiest New Year’s Eve party in town. Party like it is 1999 and ring in the new year in the heart of the Roosevelt Row Arts District while wearing your favorite flannels. Enjoy beer, live music, art, food trucks and a piñata drop with champagne toast at midnight. All ages are welcome. $15+.

Get the VIP treatment at Flannel Ball’s Cloth & Flame dinner, set at the Roosevelt Row Welcome Center just steps from the party. The $195 ticket includes a five-course dinner, drinks and access to the Flannel Ball. The VIP dinner is 21 and up.

Valley Bar transforms into a ‘Mambo Espectacular’ with Latin rhythms from Orkesta Mendoza feat. Salvador Duran plus special guests from Spain, Bye Bye Lullaby. The evening will feature rhumba, cubano, salsa, cumbia, merengue and cha cha music spun together by DJ Musa Mind along with a special performance by Flamenco guitarist Kristofer Hill. Ages 21 and up. $20+.

Avoid the crowds and long lines for a Moulin Rouge inspired party, featuring world-class cocktails, delicious bites and a traditional midnight toast. Book in advance to secure a table or bar stool for the entire night — it sells out fast. Doors open at 8 p.m. $65.

Step behind the velvet rope, and back to a time when disco reigned supreme. FOUND:RE Phoenix Hotel and Match Restaurant & Lounge will transform into a dazzling party that includes DJs, live performances, dancing, party favors and selfie stations. $25+.

Join Lustre Rooftop Bar for a night as one of the stars from yesteryear, featuring an old Hollywood glitz & glam theme. General admission gets you access to the dance floor and two bars ⁠— while the VIP Lounge has its own dance floor, silent Hollywood movies, tables for purchase and more New Year’s fun. $25+.

Witness an unforgettable Rock ‘n’ Roll & burlesque show in the Warehouse District while sipping on a glass of champagne, included with your ticket. $35+.

End the year on a high note with The Phoenix Symphony for the most popular New Year’s Eve Celebration in Arizona featuring famous Strauss waltzes, seasonal classics and contemporary favorites all with a complimentary glass of Champagne. $25+.

Tucker out the kids way before the last few minutes of 2019 at the Phoenix Children’s Museum countdown to noon. Join in a grand countdown at noon or 1 p.m. with a confetti grand finale. Beyond the countdown, the museum will also have Grammy-nominated Zak Morgan perform, lessons on how to say “Happy New Year” around the world and the chance to create your own time capsule. Included with museum entry, $19.95 for non-members, $5 members.