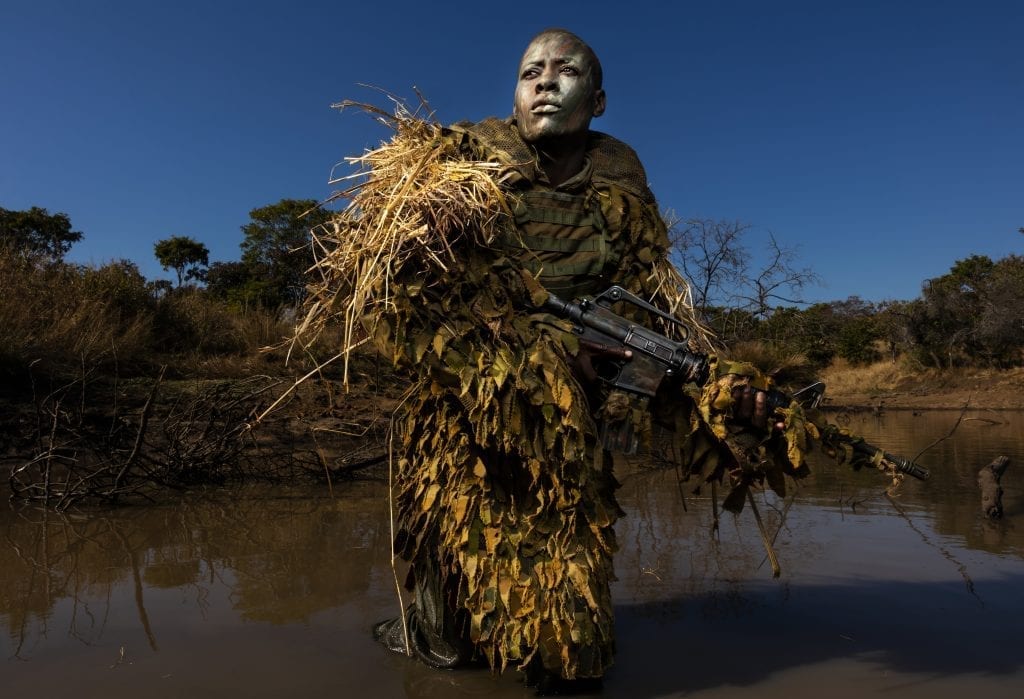 This photo, along with nearly 140 others, will be on display at the World Press Photo Exhibition from Jan. 17 to Feb. 8 in Downtown Phoenix. It was a nominee for the 2019 Photo of the Year. Photo description: Petronella Chigumbura, a member of an all-female anti-poaching unit called Akashinga, participates in stealth and concealment training in the Phundundu Wildlife Park, Zimbabwe. (Photo: Brent Stirton, Getty Images)

The World Press Photo Exhibition, an acclaimed global press photography exhibit, will make a stop in Downtown Phoenix in January 2020.

As the world’s leading contest for professional press photographers, photojournalists and documentary photographers, the exhibit comprises submissions from the 2019 World Press Photo Contest, awarding photographers for the best images contributing to the past year of visual journalism.

Phoenix is the final U.S. stop on the tour, with the exhibit making a three-week stint at Arizona State University’s Walter Cronkite School of Journalism and Mass Communication. Showcased in the school’s First Amendment Forum from Jan. 17 to Feb. 8, 2020, the exhibit brings important visual stories from around the world to the heart of Arizona.

“Two things are fundamental to the overall commitment of World Press Photo: demonstrating freedom of the press and accurately showcasing global happenings through visual art. Both of these tenets are more important now than ever before,” Phoenix Mayor Kate Gallego said. “It is a true testament to Phoenix’s dynamic arts and culture community that the flagship exhibition is coming to our downtown.” 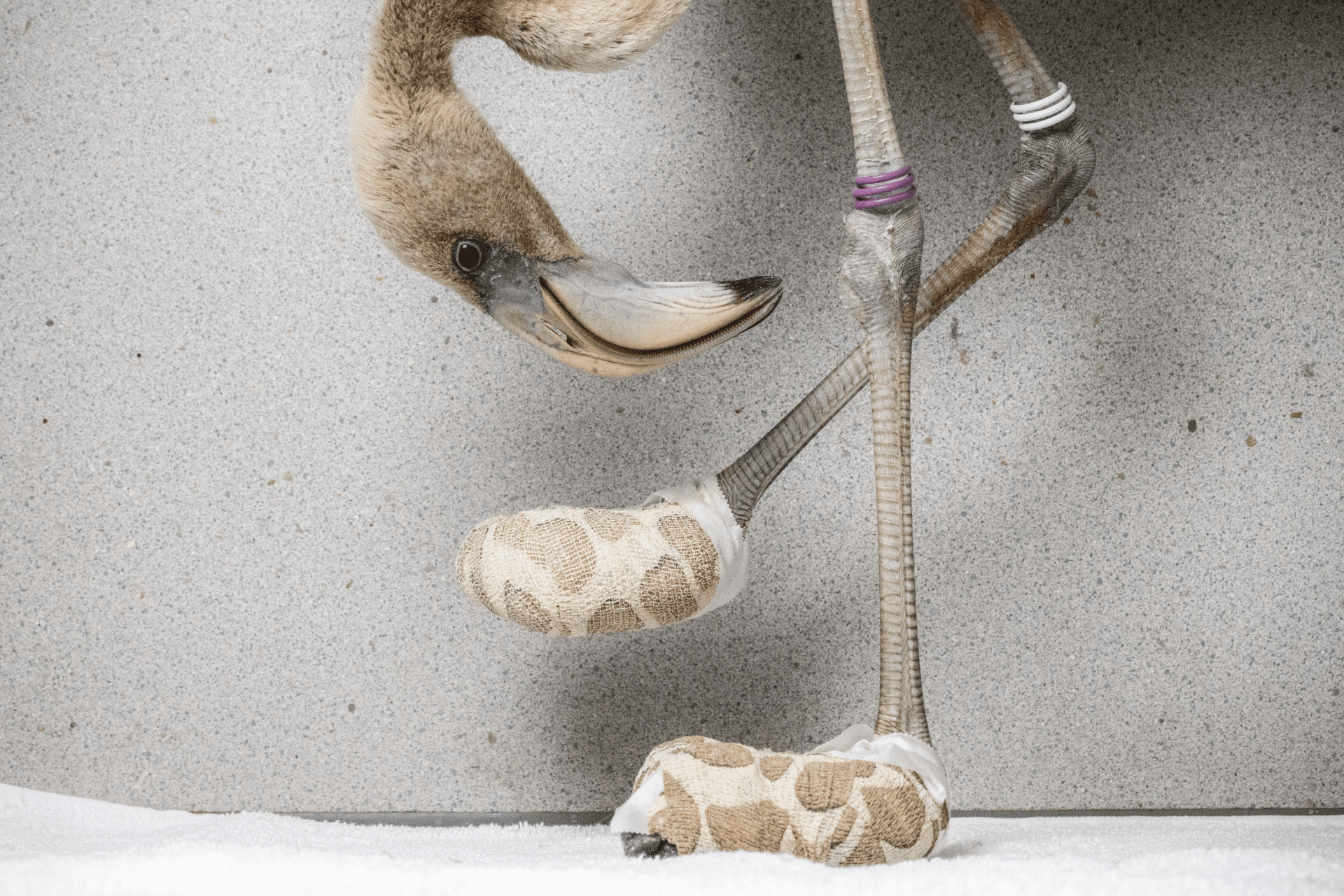 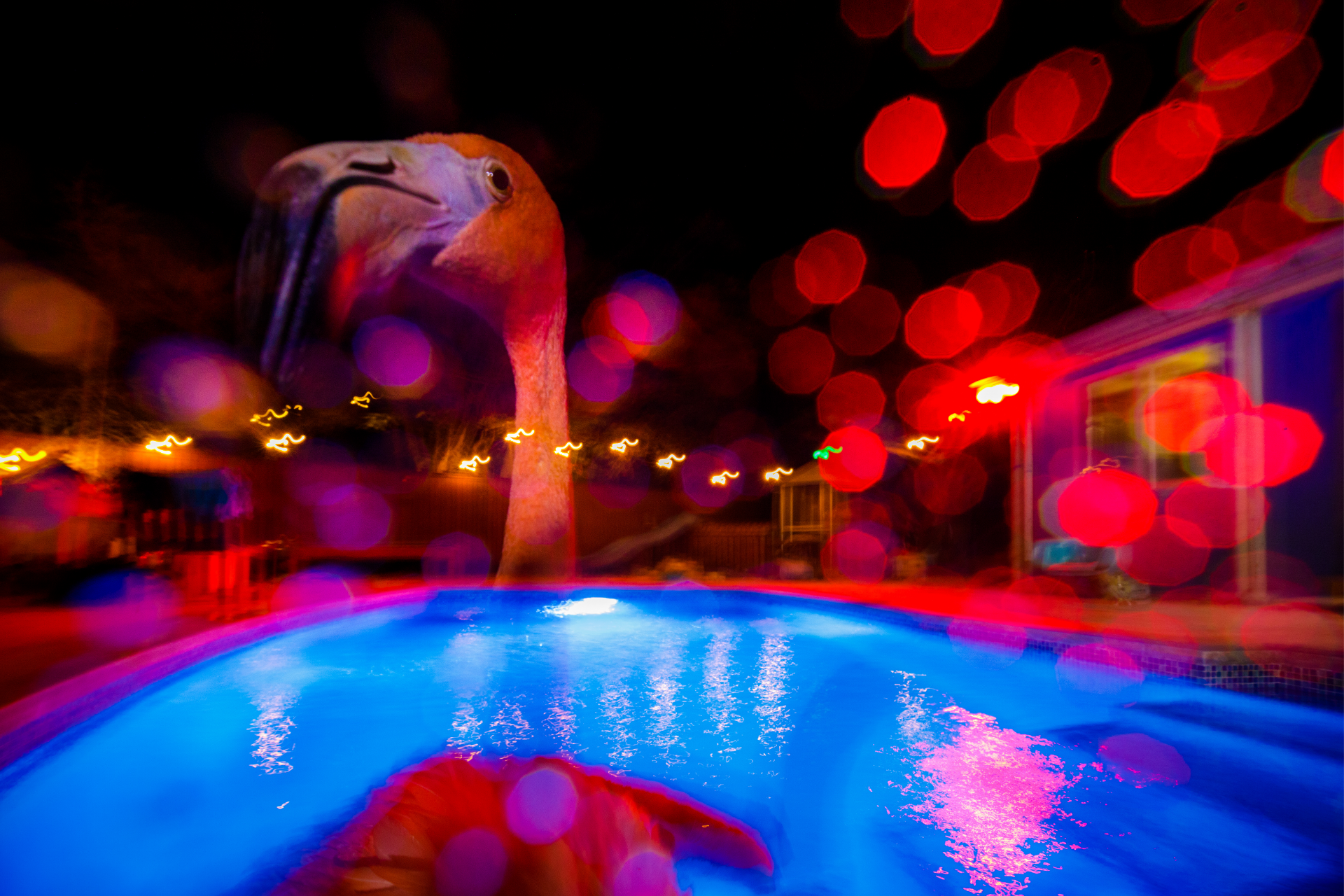 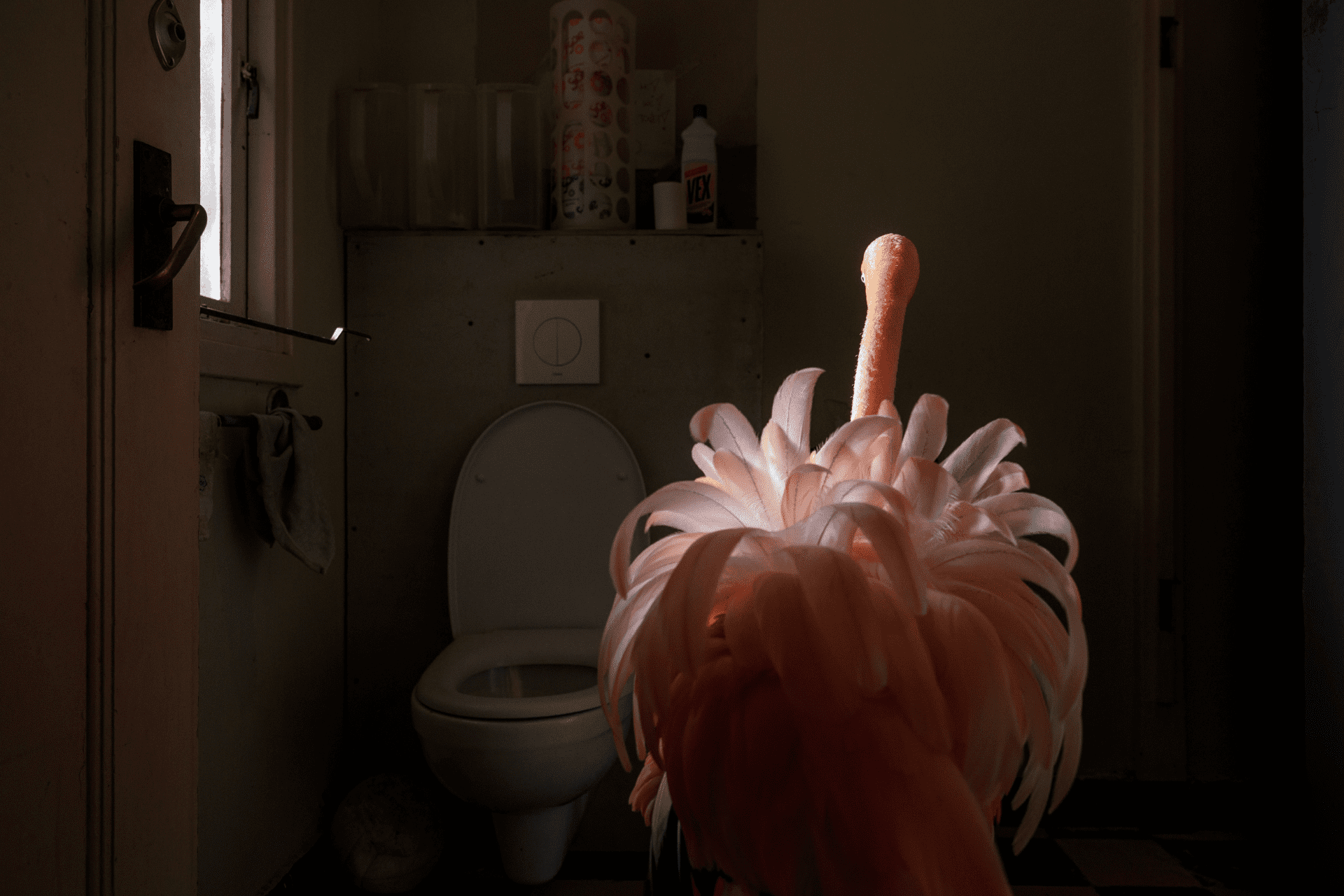 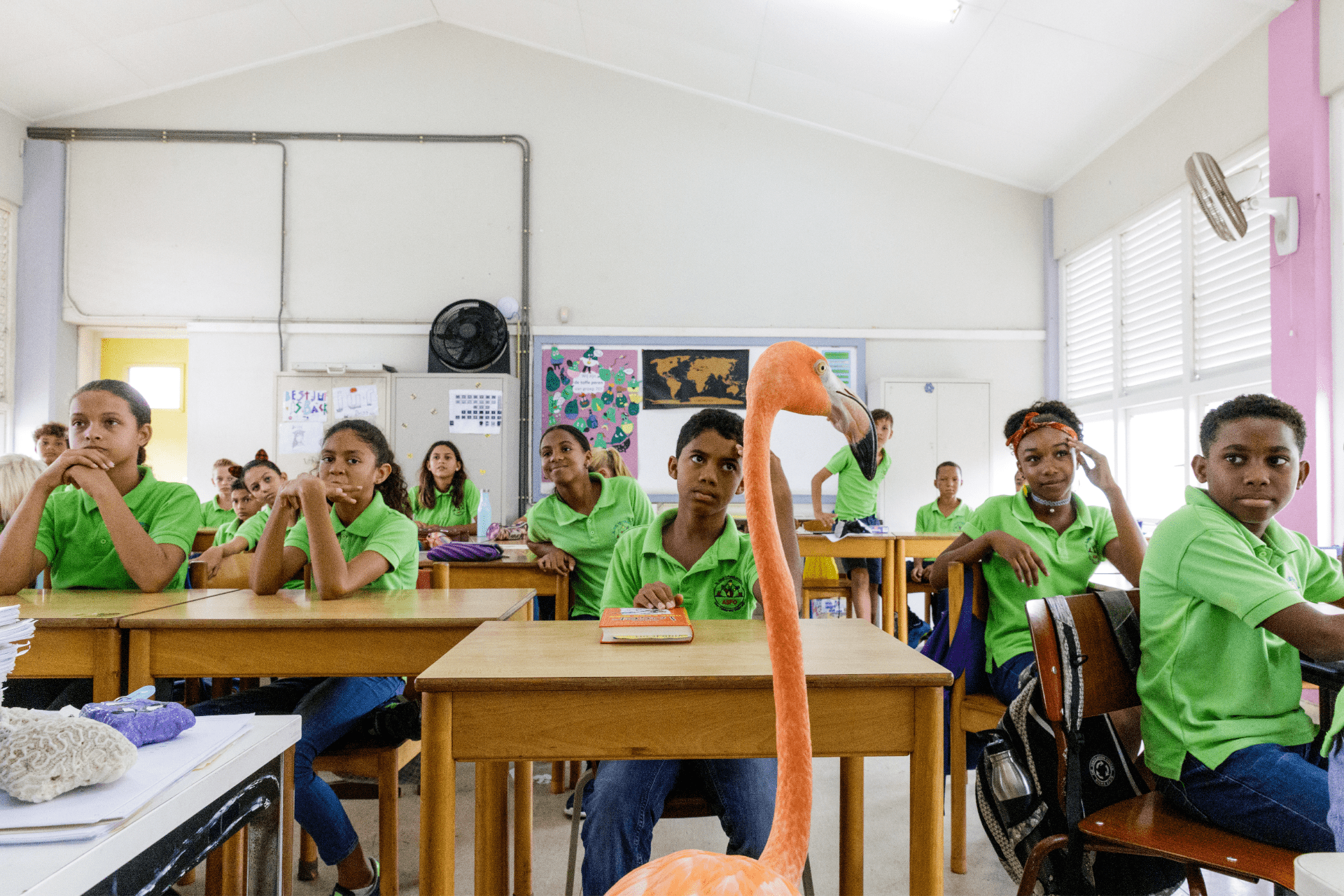 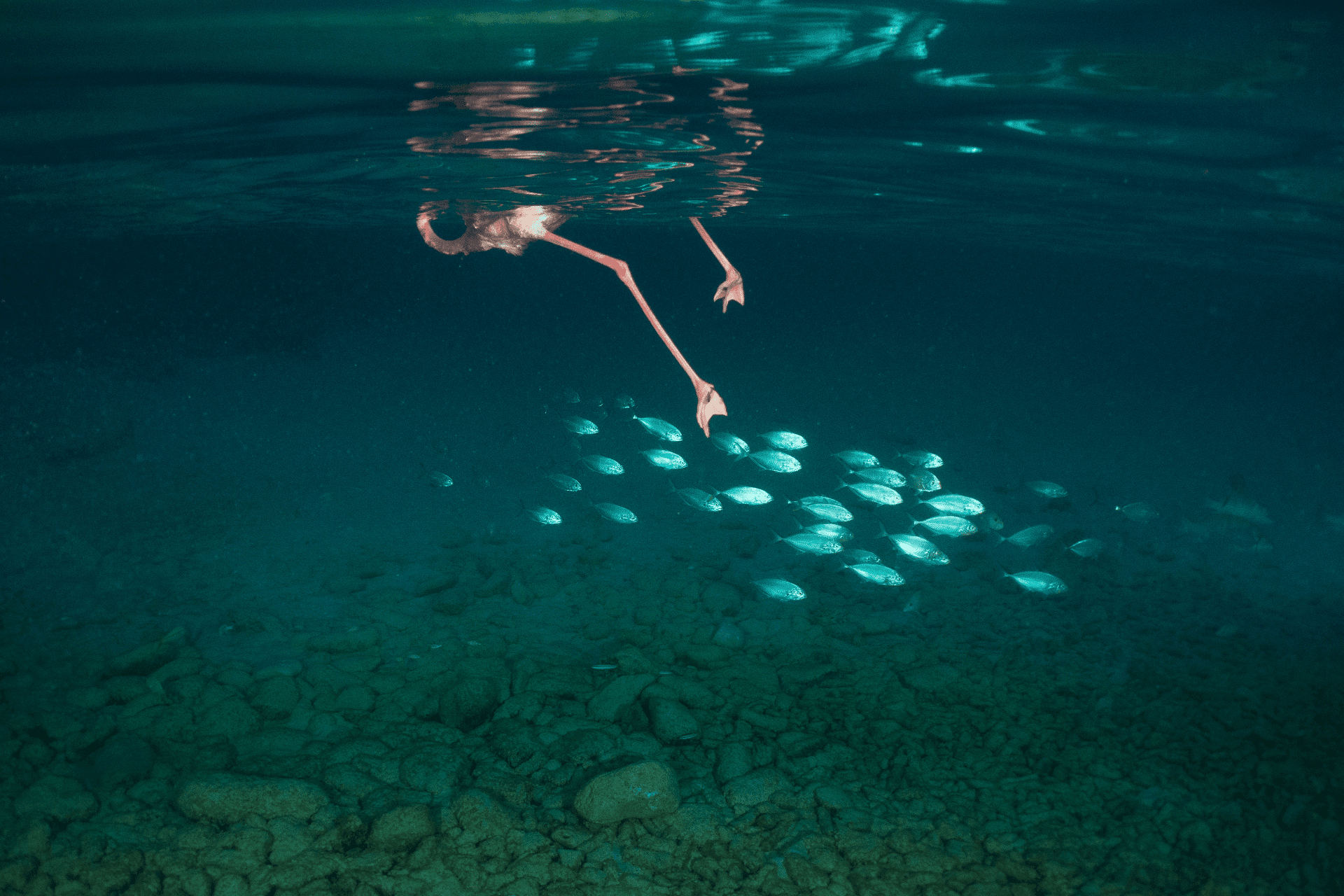 Phoenicians can see the nearly 140 winning pictures, like the photos series featured above, for free at the exhibit.

The Phoenix exhibit is made possible by local partnerships with Tuft & Needle, Downtown Phoenix Inc., Davis Miles McGuire Gardner PLLC, MultiTable, The Embassy of the Kingdom of the Netherlands, Bank of America, ASU’s Cronkite School and CCBG Architects.

Public relations and creative marketing agency Kiterocket, which operates its headquarters in downtown, and Scottsdale-based Vanderzee & Associates, a global executive search firm, spearheaded the endeavor to bring World Press Photo back to the Valley. Additionally, the City of Phoenix and Mayor Gallego’s office were instrumental in bringing the global event to Downtown Phoenix.

Since 1955, the World Press Photo Contest has recognized professional photographers for the best pictures — presented as singles or in stories — contributing to the past year of visual journalism. World Press Photo is an independent, nonprofit organization based in Amsterdam. Read more about the organization, the contest, the photos and the history by visiting worldpressphoto.org.