At the turn of the 20th Century, Phoenix’s first African-American settlers established a small community just east of downtown along Jefferson Street — now known as the Eastlake Park neighborhood.

Over time, and as the population grew, more people moved into the Warehouse District and Central City South, areas southwest of downtown near the Capitol, and rural parts of South Phoenix.

But the dominant culture of segregation and economic exclusion restricted movement to other parts of the city, and inhibited upward mobility.

First introduced by the territorial government in 1909, school segregation was mandated by Arizona law until 1954. A series of informal property restrictions also prevented “non-whites” from purchasing or renting homes north of Van Buren Street. These restrictions existed well into the 1940s.

Realtors wouldn’t sell to African Americans, banks refused loans, and by the late 1930s, the condition of homes and lack of affordable housing south of Van Buren Street was a serious issue.

Despite incredible hardships, African Americans during early statehood established long-standing neighborhoods and institutions, and were instrumental in affecting social and political change throughout Phoenix’s history.

Here are some examples of historic African American properties still standing from 1900-1950: 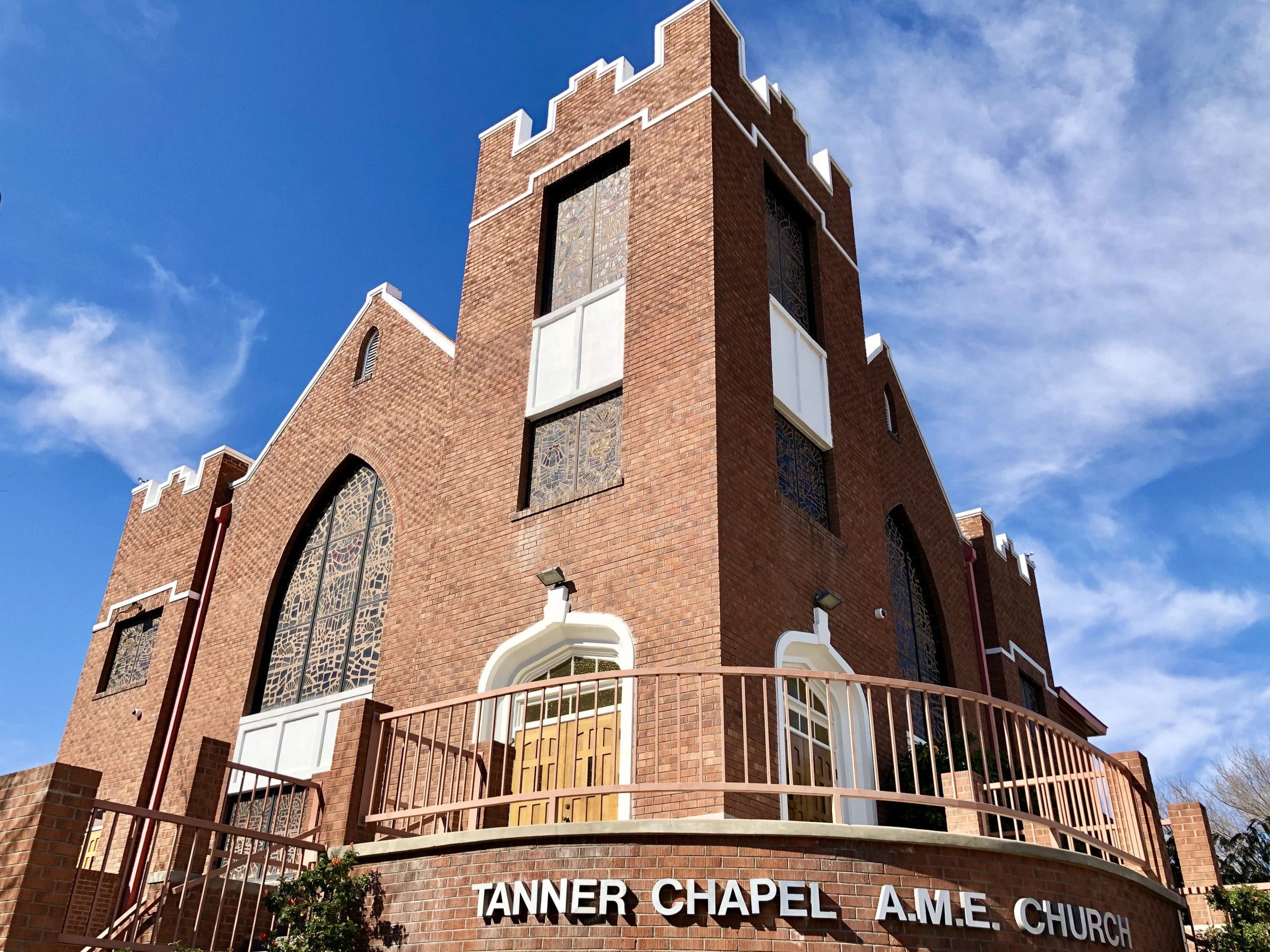 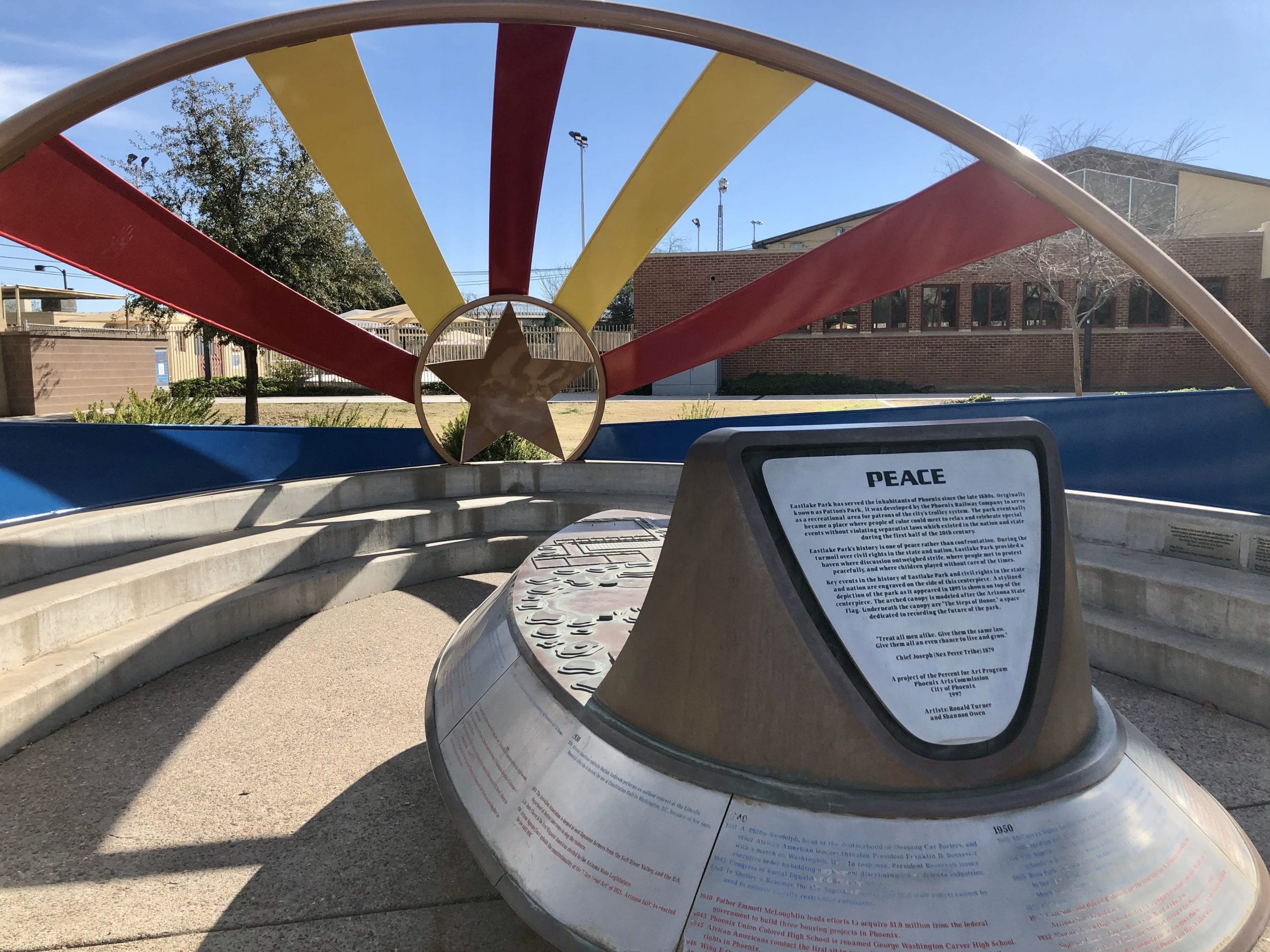 1917 – Eastlake Park – 1501 E. Jefferson St. | The park and the surrounding neighborhood of the same name, developed into the epicenter of African American life in Phoenix. It’s the oldest park in the city, dating back to the 1890s, and was purchased by the City in 1914. Over the past 100 years, the park has offered everything from dances and baseball games to lectures and civil rights events. Booker T. Washington famously spoke here in 1911 at the Great Emancipation Jubilee. 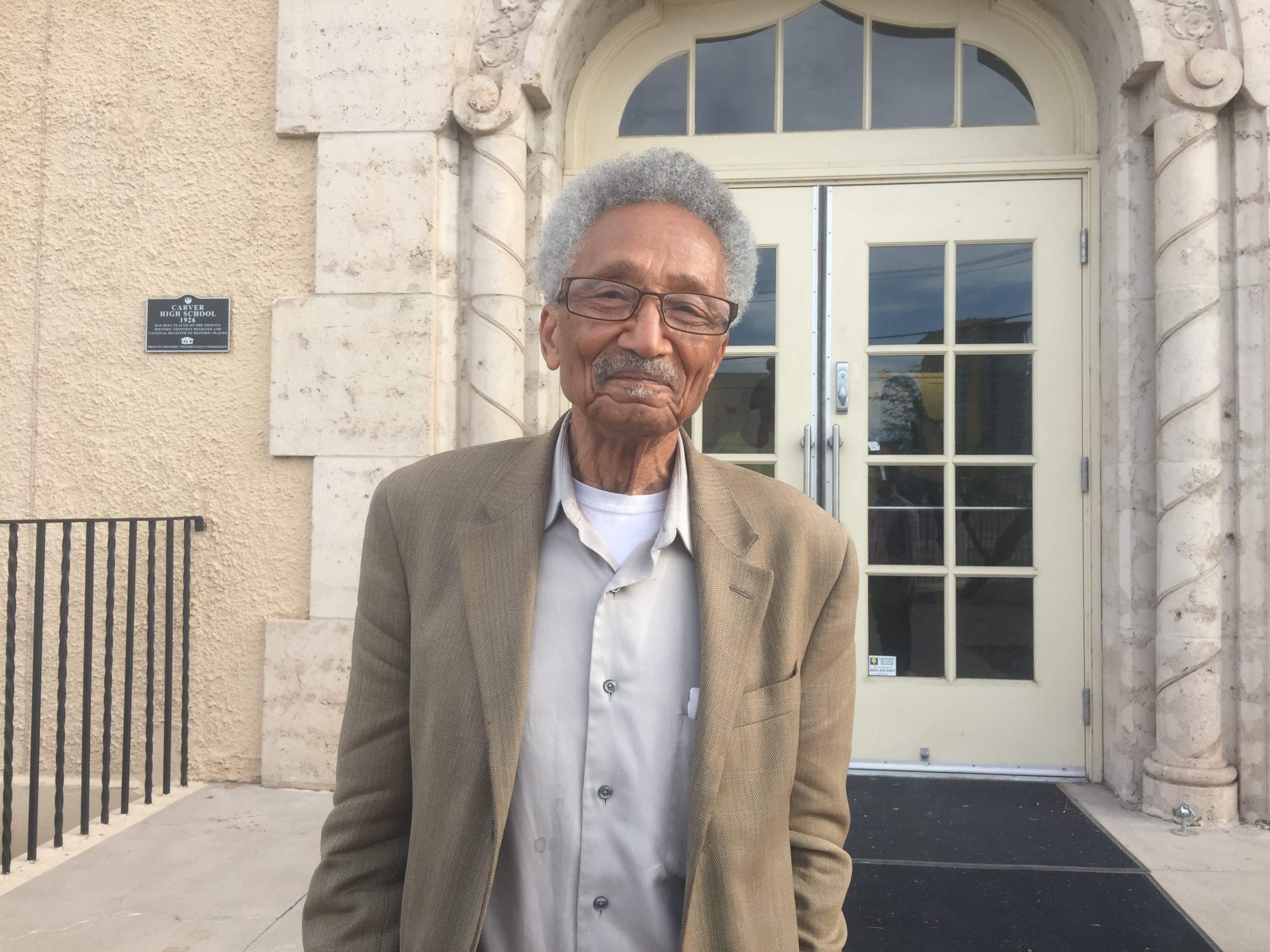 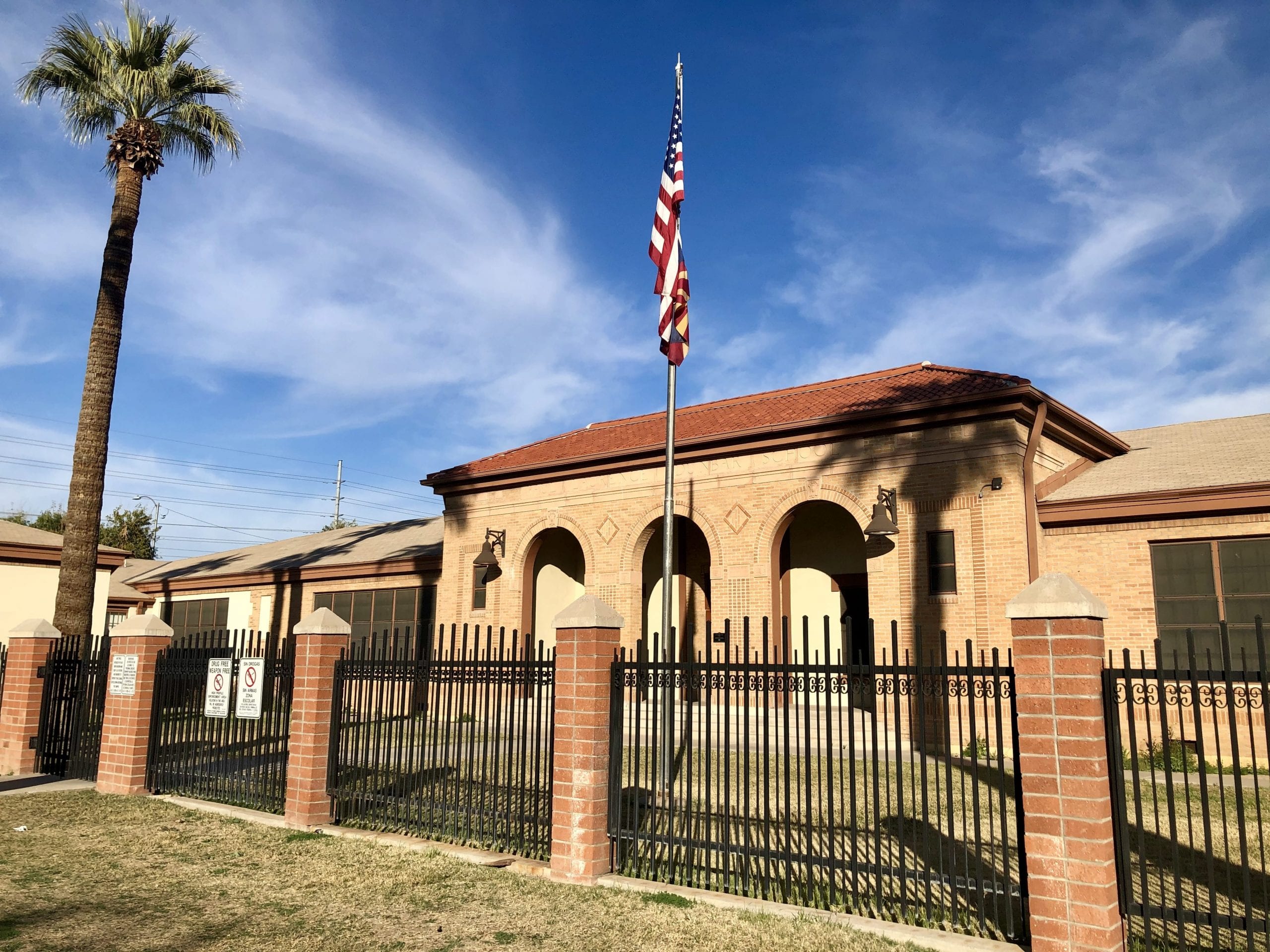 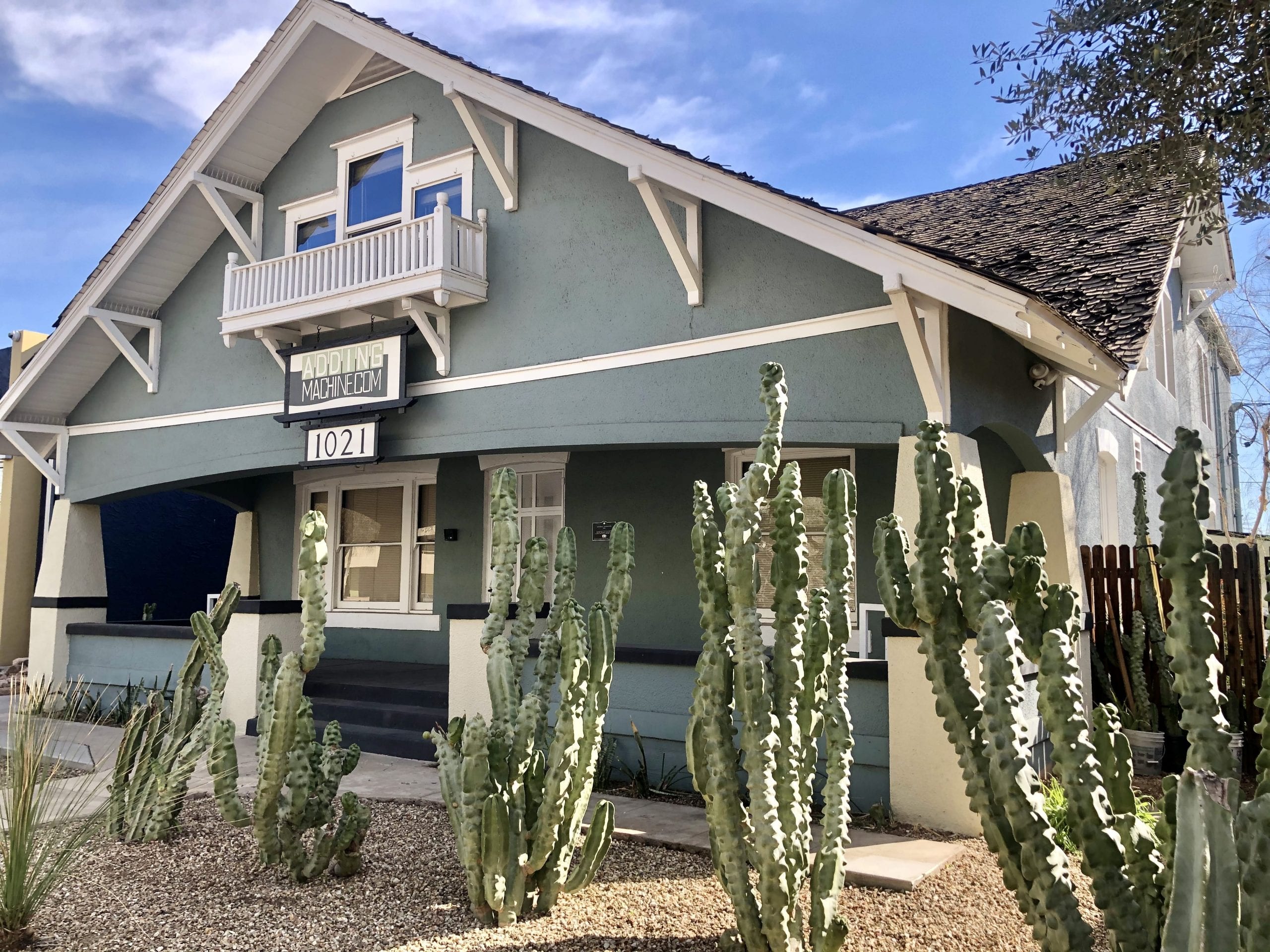 1913 – Swindall Tourist Inn – 1021 E. Washington St. | During this era, it was common for families to take in boarders to supplement income, and this is the only remaining example of public hotel accommodations for African Americans during segregation in Phoenix. 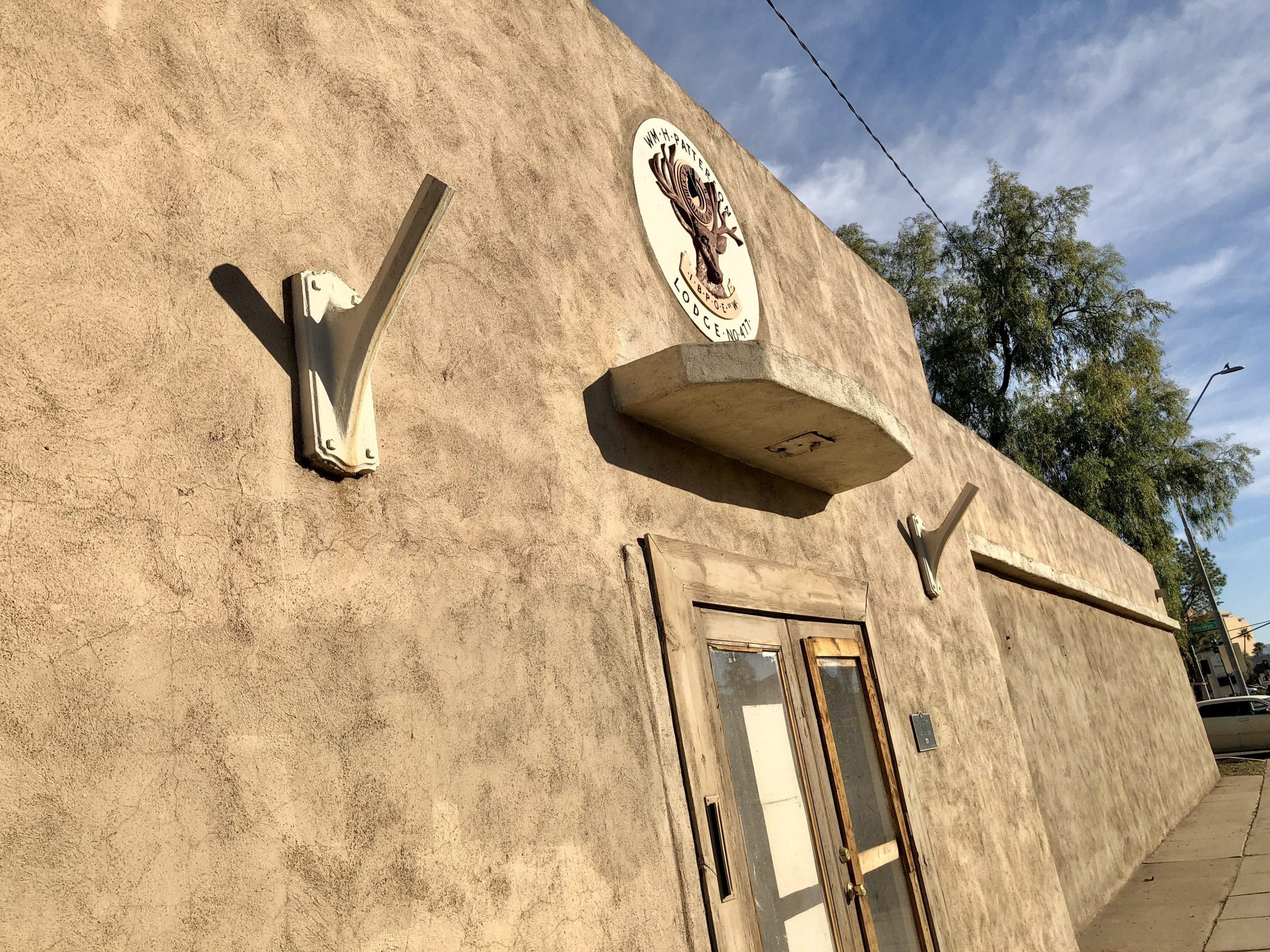 1946 – William H. Patterson Elks Lodge No. 477 – 1007 S. Seventh Ave. | Located in the Grant Park neighborhood south of downtown, this Elks Lodge was the preeminent networking and philanthropic hub for the growing African American middle class during the first half of the 20th Century. 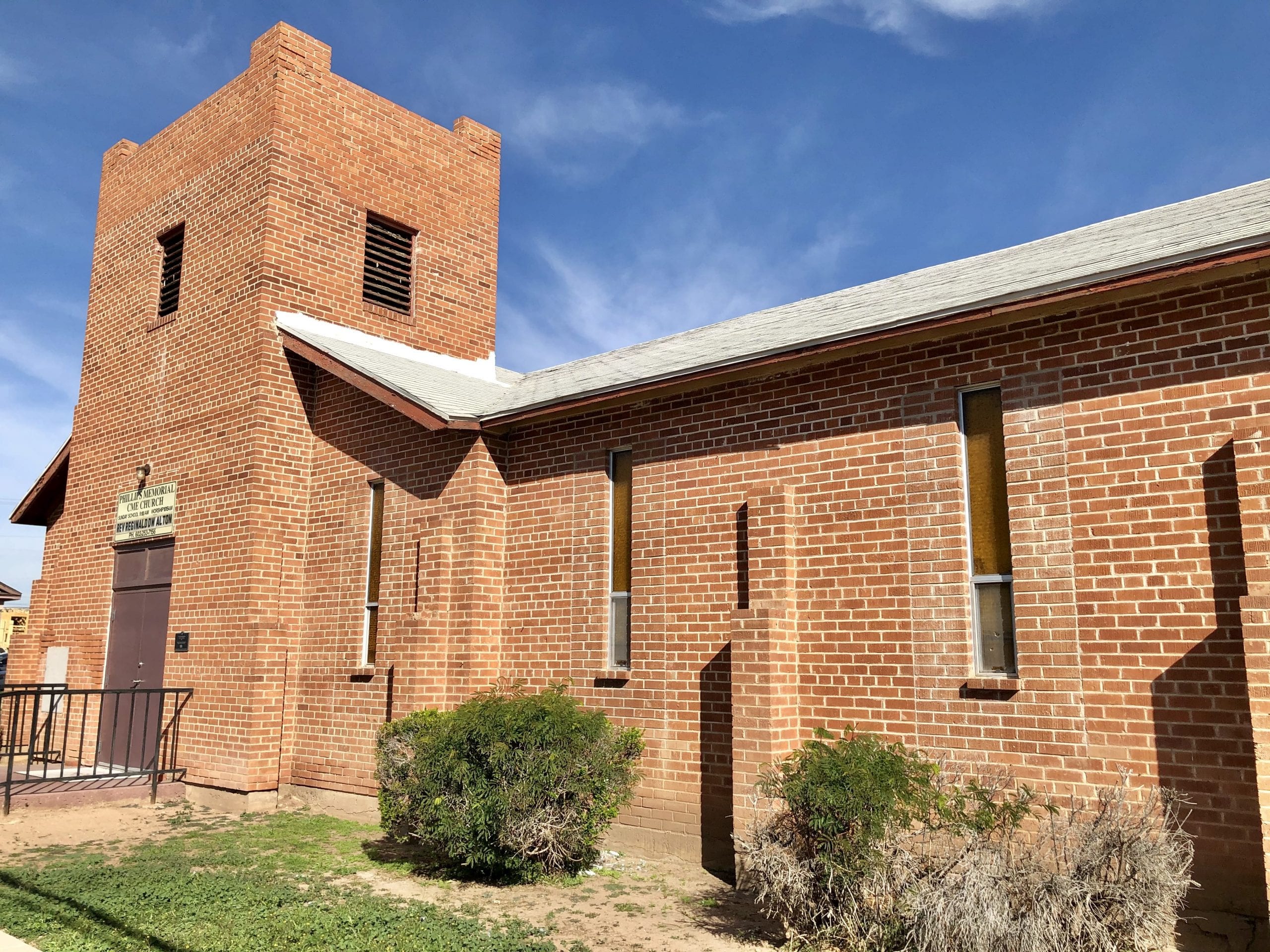 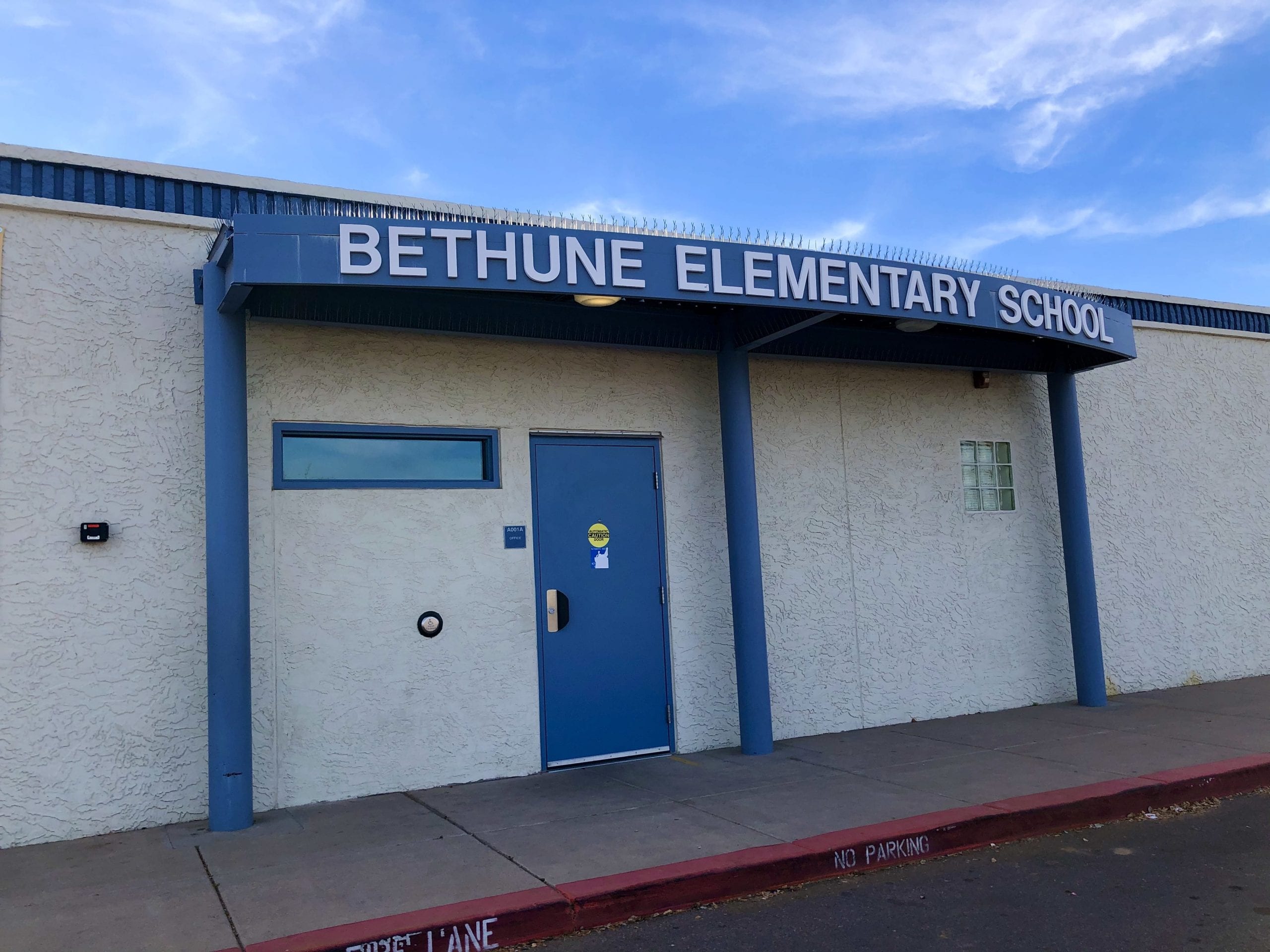 1947 – Mary McLeod Bethune School – 1310 S. 15th Ave. | Built to provide for the rapidly expanding African American community on the west side of downtown, the segregated Bethune School opened in 1947 with 10 classrooms. Adjacent to the Matthew Henson Public Housing Project, built between 1940 and 1960, the school remains open in the Phoenix Elementary School District #1. 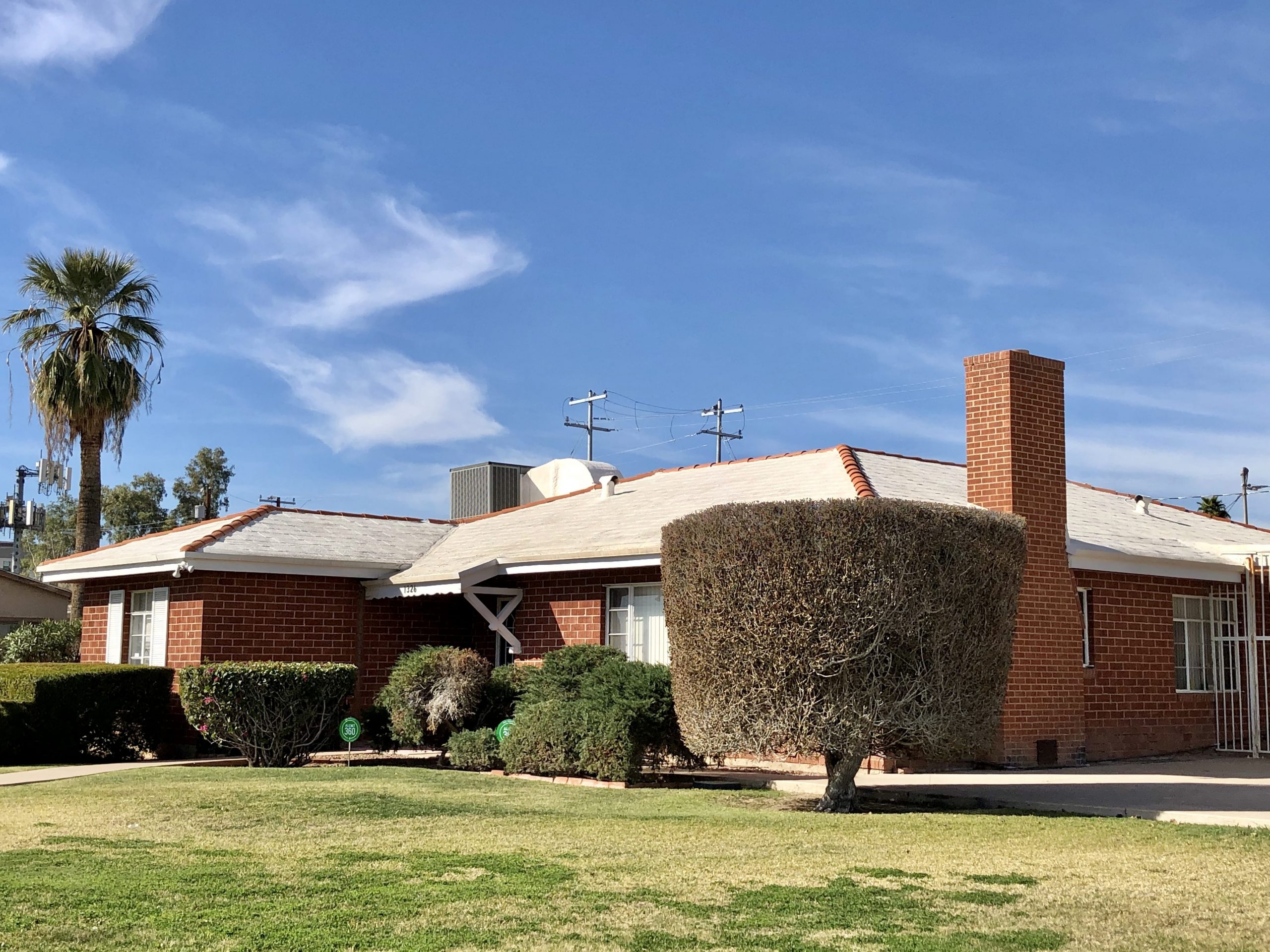 1950 – Aldridge House | Aubrey Aldridge was the daughter of the first African American doctor to arrive in Phoenix, Dr. Winston Hackett, who moved to the Phoenix area in 1916. Aldridge was a teacher at the Dunbar School and later taught at Booker T. Washington elementary. She married the Dunbar School principal, and they lived in this home in the Eastlake Park neighborhood. 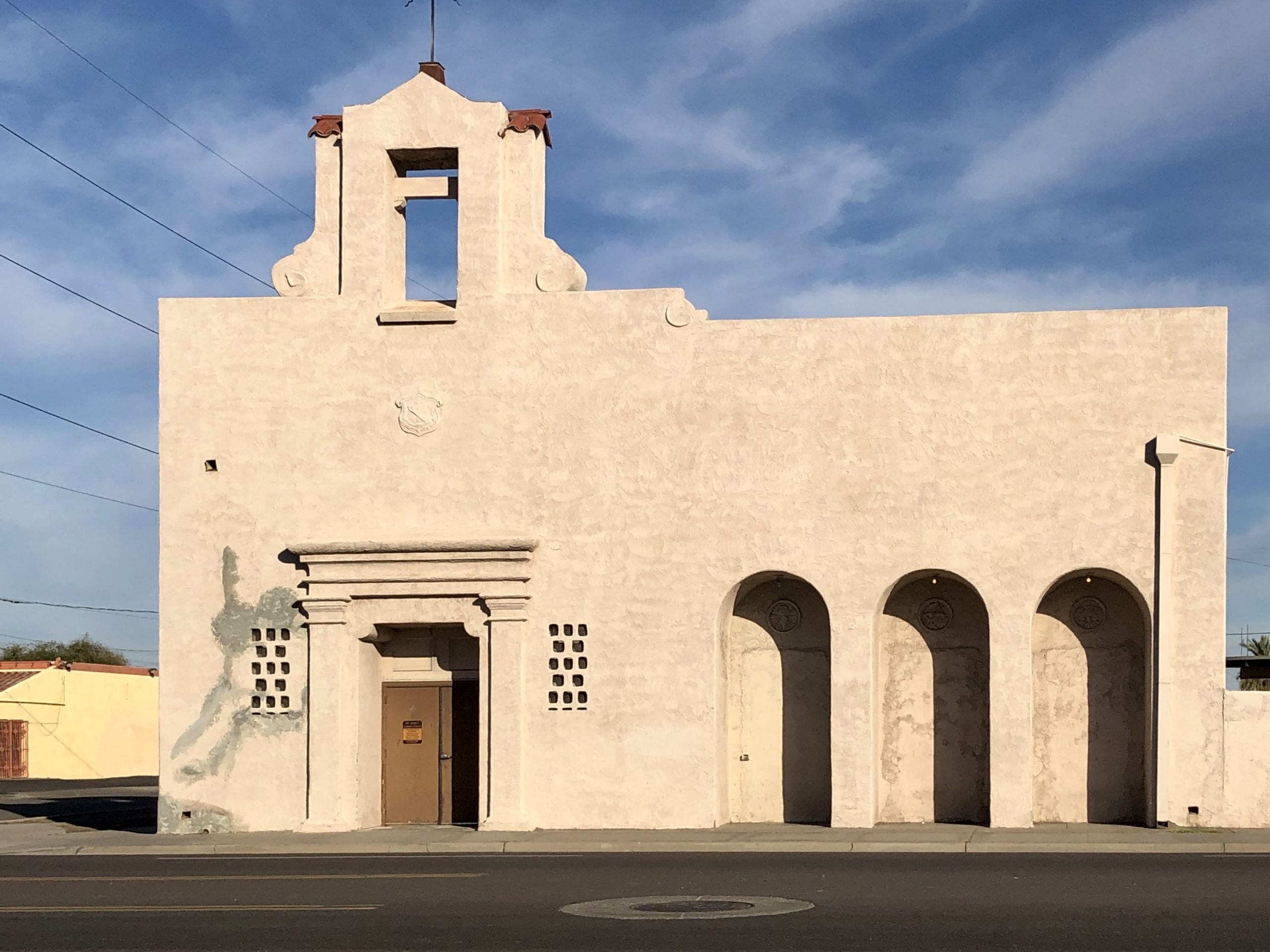