5 Unique Cocktails You've Got to Try in Downtown Phoenix

Cocktail connoisseurs from around the world converge in Downtown Phoenix each February to compete and sample out their creations for Arizona Cocktail Weekend – but you don’t have to wait all year to get a one-of-a-kind crafted drink.

DTPHX has become a destination for creativity, thanks to the committed artists, designers, business owners and mixologists that are raising the bar for our city and state. In the past decade, downtown has added speakeasies hidden within murals, one of the top cocktail bars in the country; and dozens of restaurants offering happy hour deals and late-night eats daily.

I could go on and on about all of the great bars and restaurants in downtown, but for now, here are five places that shake (or stir) it up with their creative cocktails. 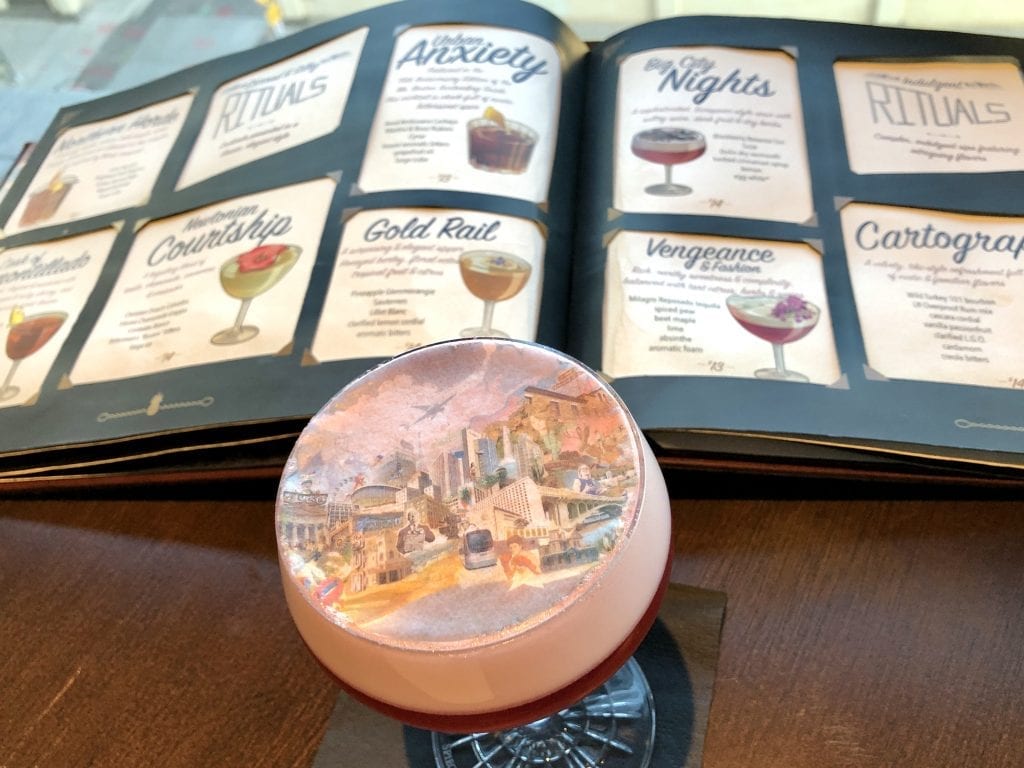 Little Rituals recently celebrated its first year open on the fourth floor of the Residence Inn and Courtyard by Marriott Phoenix Downtown. The expansive cocktail menu is literally a book – with creations like “Big City Lights” making a mark on the Phoenix cocktail scene.

Featured above, “Big City Nights” is a European-style sour topped with egg whites and an edible print of the bar’s Arizona-themed mural by Hector Raul Primero and Matt Adams. 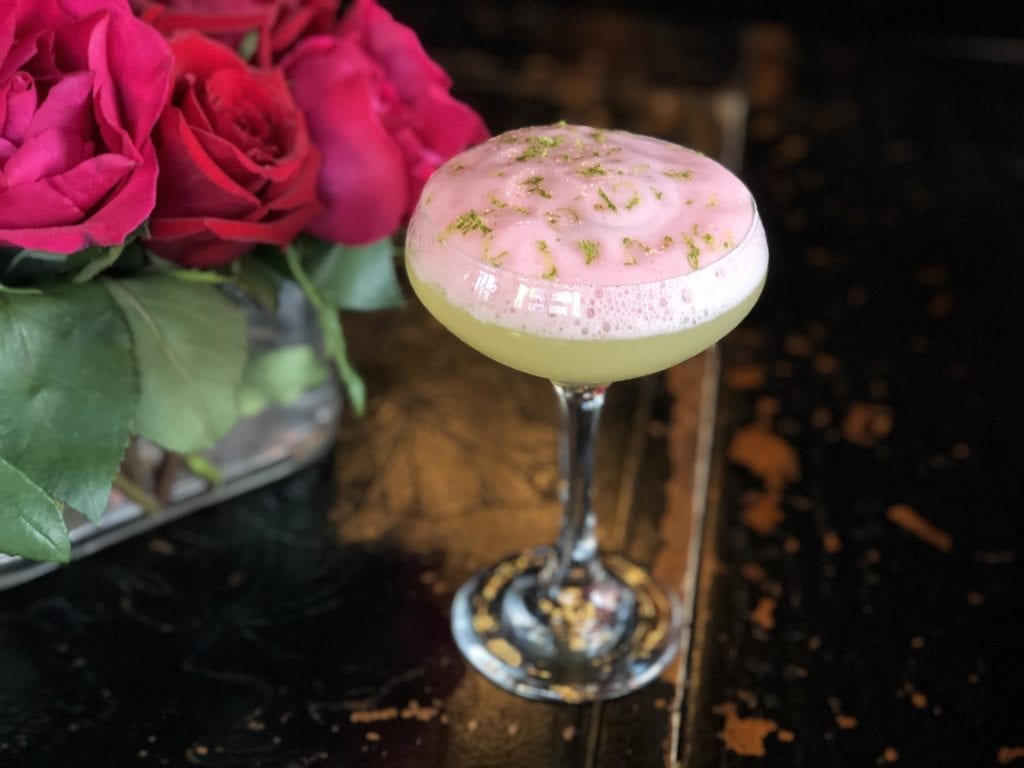 Nook Kitchen’s cocktail menu is anything but boring. 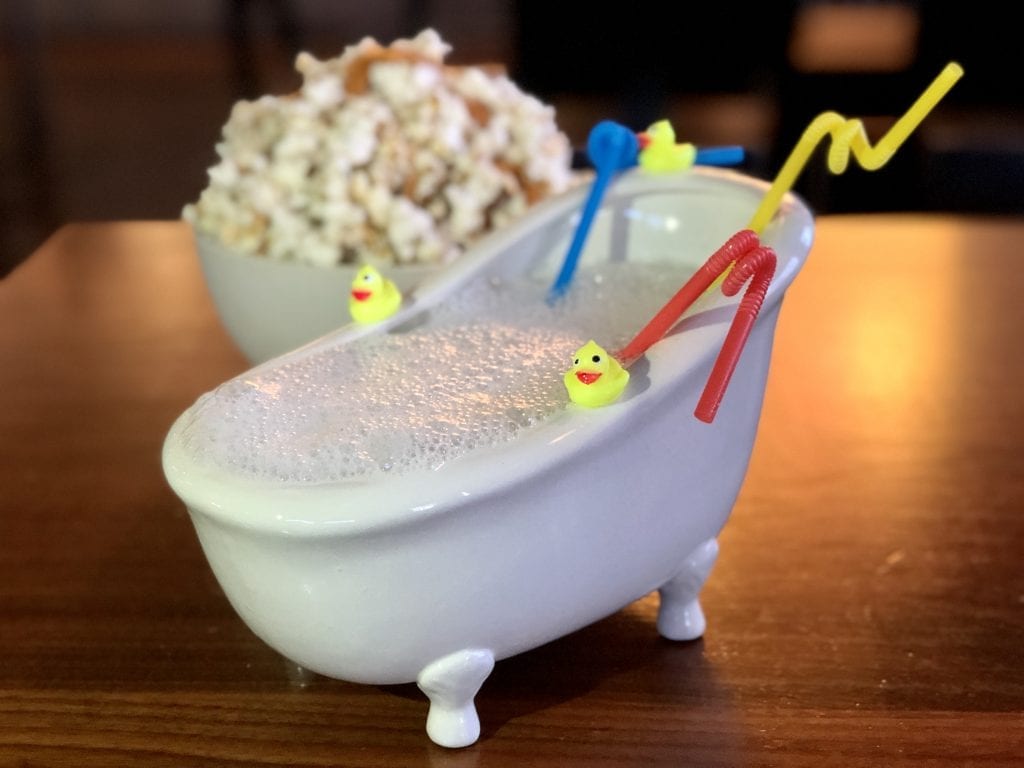 How could I write about unique cocktails and not include the “Duck Bath Punch”?

The $50 cocktail serves three to five people a tasty blend of Amaro Sibona liquor and house cold-brewed Early Grey tea balanced with flavors of pineapple and lemon and finished off with bubbly cucumber foam.

The Larder & The Delta 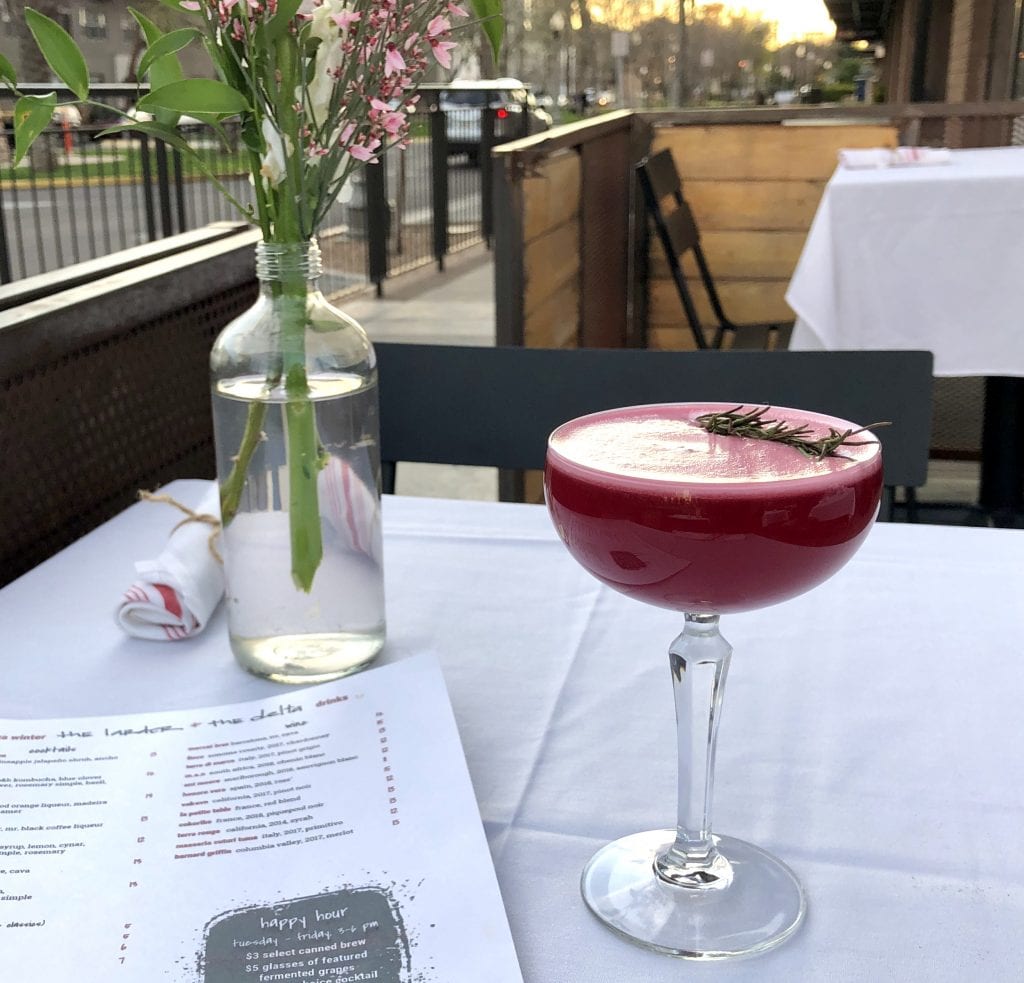 You may know The Larder & The Delta for its hot chicken, but their cocktail menu deserves some recognition, too.

The Portland Street restaurant is keen on using fresh, local ingredients for its rotating brunch, dinner and cocktail options.

So Far So Good at The Churchill 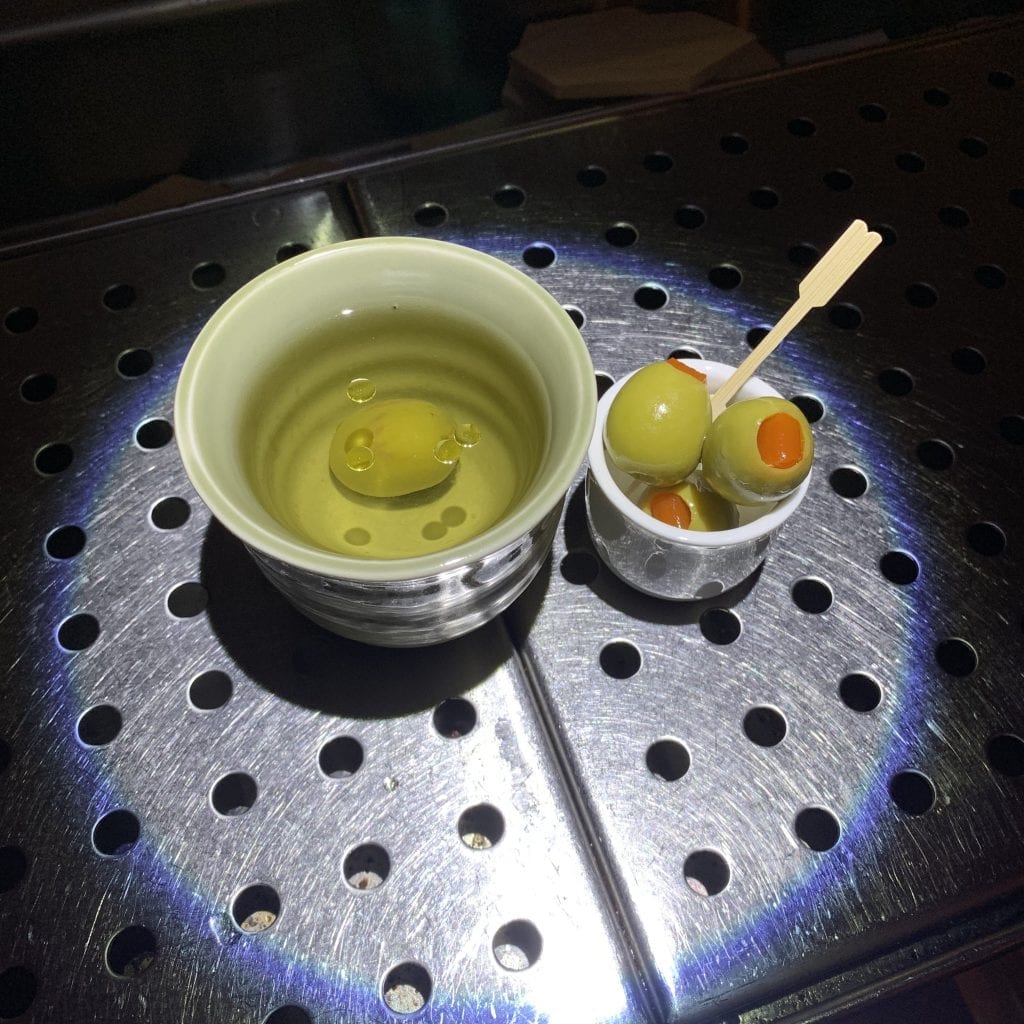 The “Hashtag Mixology” at So Far So Good is worth some hype. With shochu, vodka, red apple, dry and red vermouth, olive brine and white truffle oil, the cocktail brings flavor and diverse ingredients to the mix.

Little Rituals, Nook Kitchen, Bitter & Twisted, The Larder & The Delta and So Far So Good will all serve their unique cocktails during Arizona Cocktail Weekend from Feb. 15 to 17. Get more info on the 25+ events happening this weekend and tickets here.