M3F Brings Community Together for Eighth Year in Downtown Phoenix 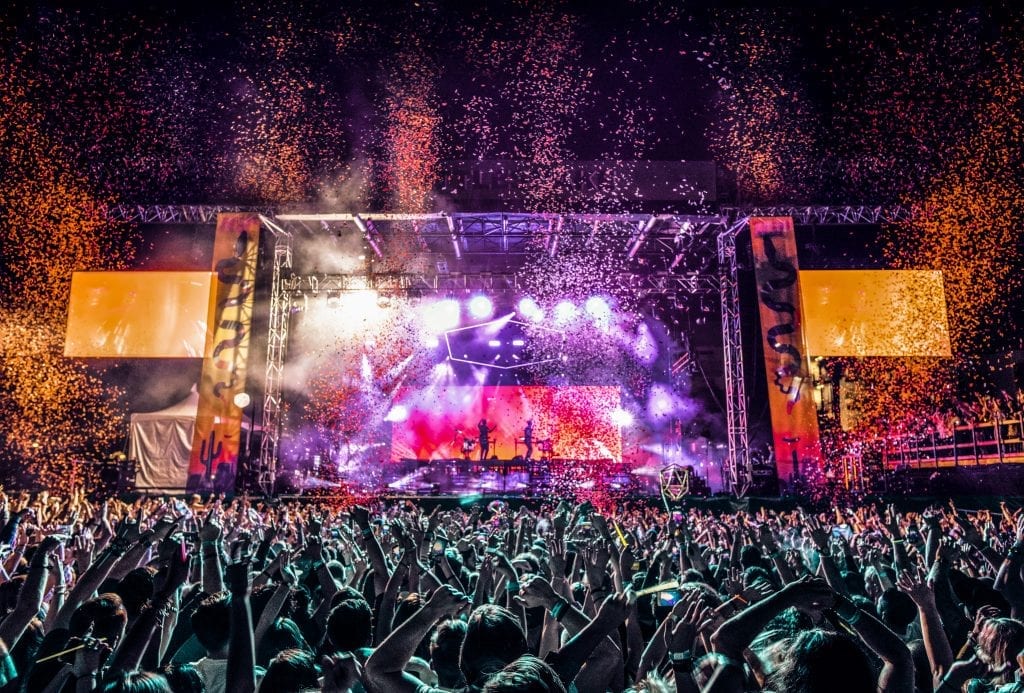 M3F will celebrate its eighth year in DTPHX with a diverse lineup and community programming all weekend March 6 to 8. (Photo: Courtesy of M3F, J Siegel Photography)

March is an exciting time for Phoenicians – with beautiful weather, Cactus League Spring Training and music festivals to look forward to each year.

M3F, Arizona’s largest 100% nonprofit music festival, has stayed at the top of many locals and visitors’ to do list for years, thanks to diverse lineups and a community-first culture.

Established in 2004, M3F started in Scottsdale and moved to Downtown Phoenix’s Margaret T. Hance Park in 2012. The move was at a time when there weren’t many events in the area, and having M3F in DTPHX helped energize the urban core.

“If you’re new to downtown, you might think we’ve always been a magnet for music/culinary/cultural festivals but that’s not the case,” said R.J. Price, the Chief Marketing Officer of Downtown Phoenix Inc.

“M3F opened that door and set the template to make it easier for event producers to locate or relocate in DTPHX and downtown’s event portfolio has benefited greatly.” 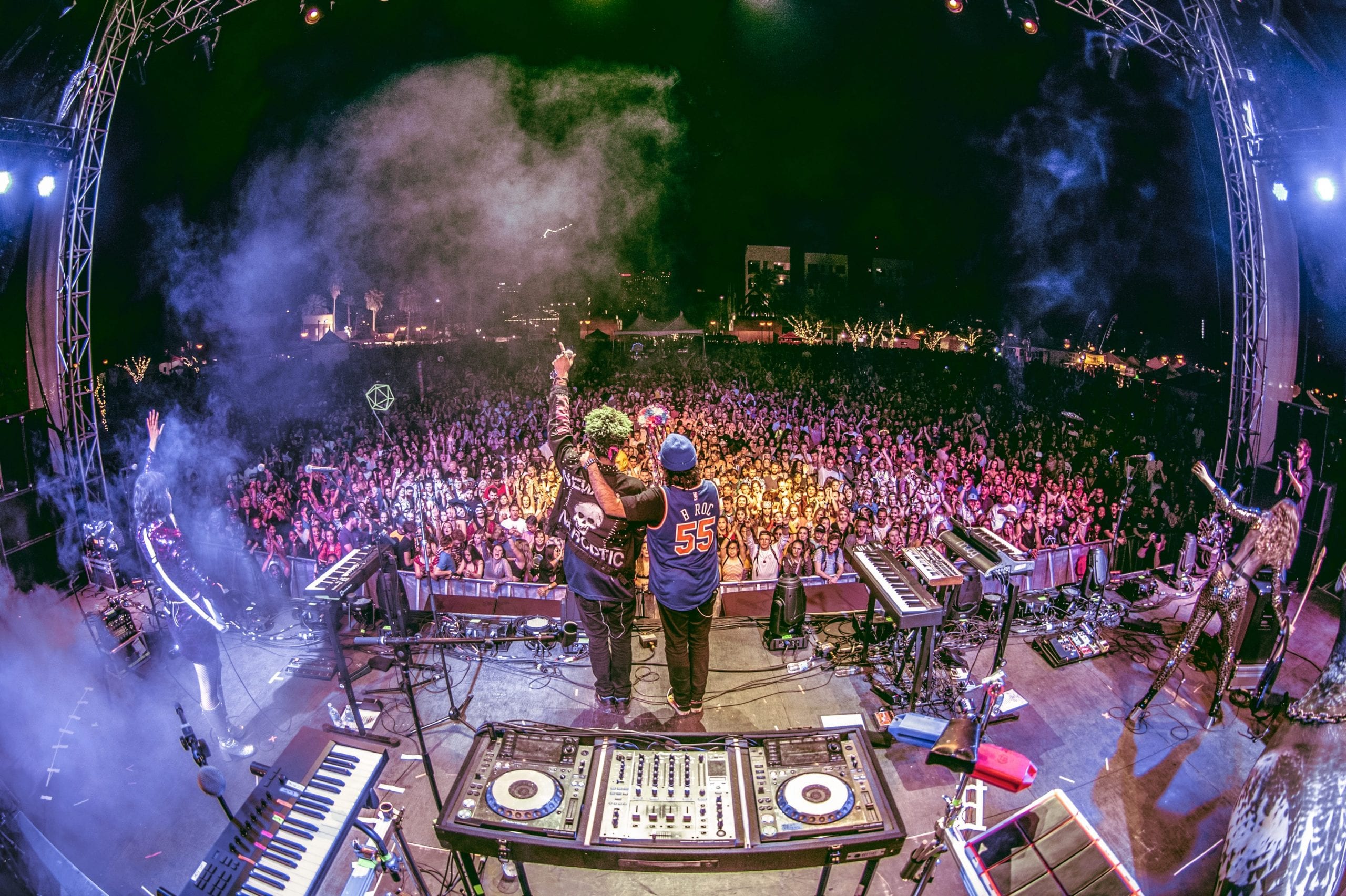 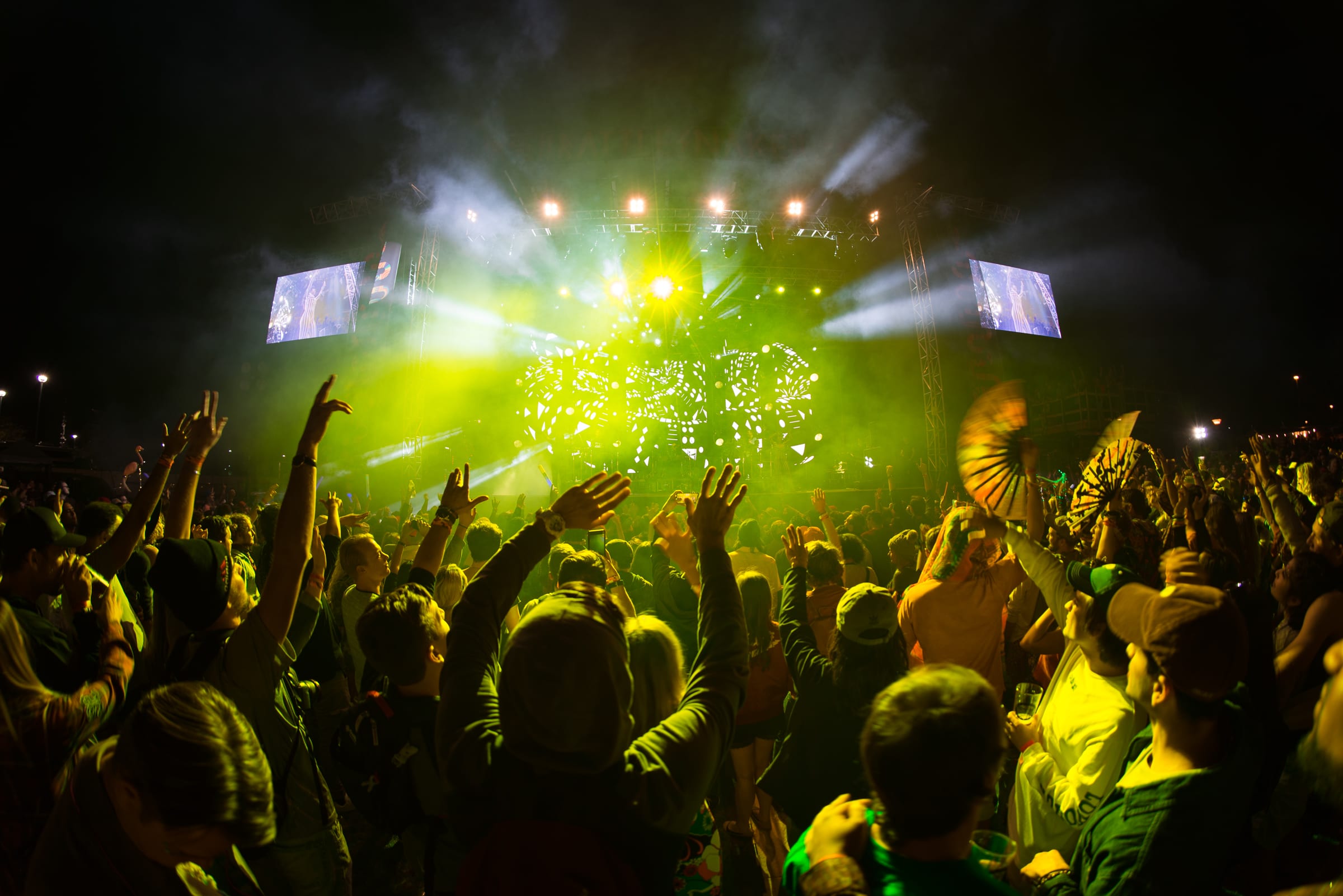 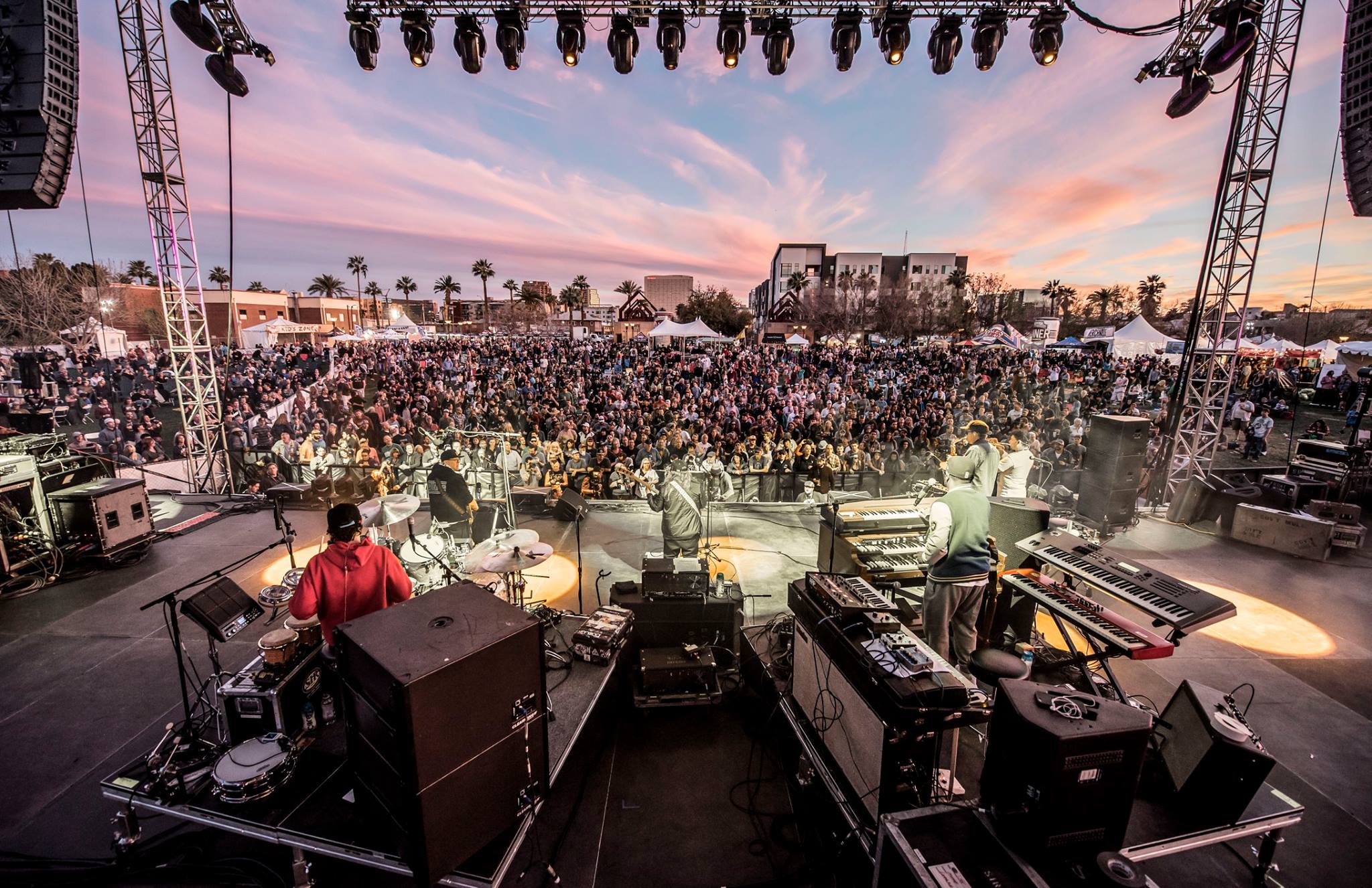 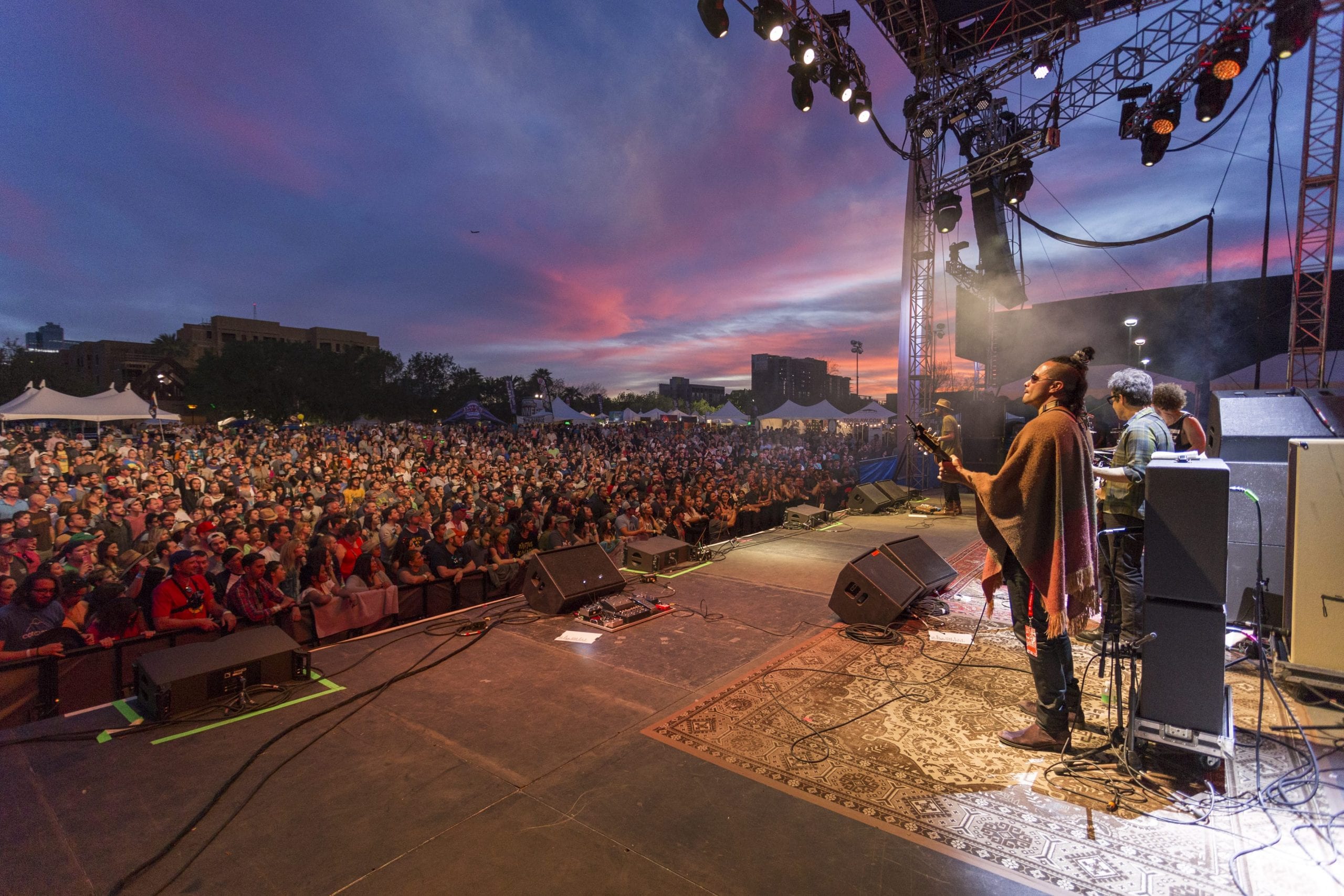 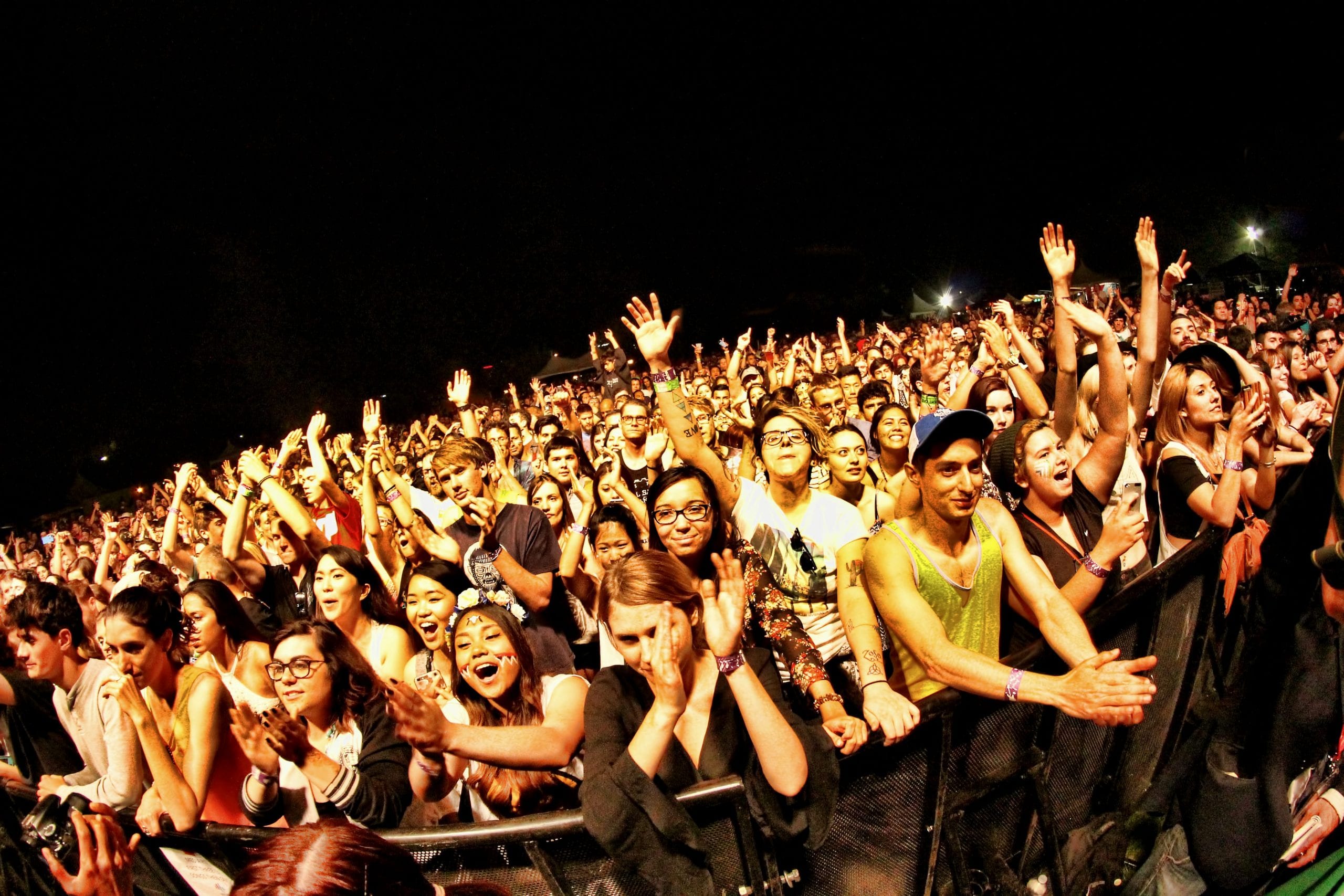 Wespac Construction puts on the entire three-day music festival, and uses employees to help with logistics. Wespac founder, John Largay, said he moved the event to downtown to be a part of the resurgence.

“Any vibrant downtown has a work/live/play, and we’re proud to have been part of that,” said Largay.

And the vibrancy of downtown doesn’t just come from one event, but a constant string of events, according to Largay.

With more than one-third of M3F’s ticket buyers coming from out of state, M3F also exposes people from around the country to Downtown Phoenix, according to Price. 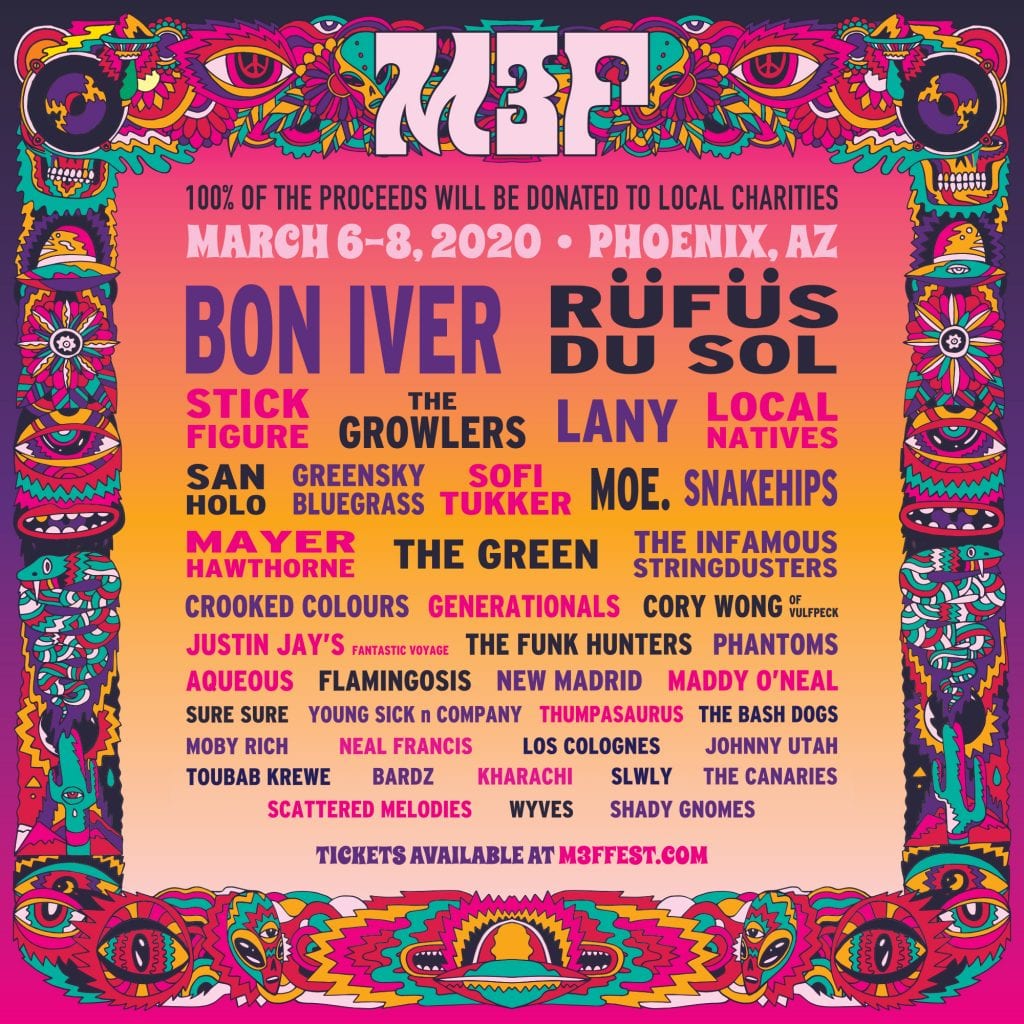 M3F has attracted visitors to Arizona with previous acts such as Odesza, Empire of the Sun, Griz, Flume, Beck, Kid Cudi, Father John Misty, Grouplove, The Roots, The Shins, Slightly Stoopid, and many others.

This year’s lineup is a reflection on M3F’s goal to bring music that does not travel through Phoenix as often as others.

Where: East side of Margaret T. Hance Park