The Heard Museum: A Phoenix Staple Since 1929 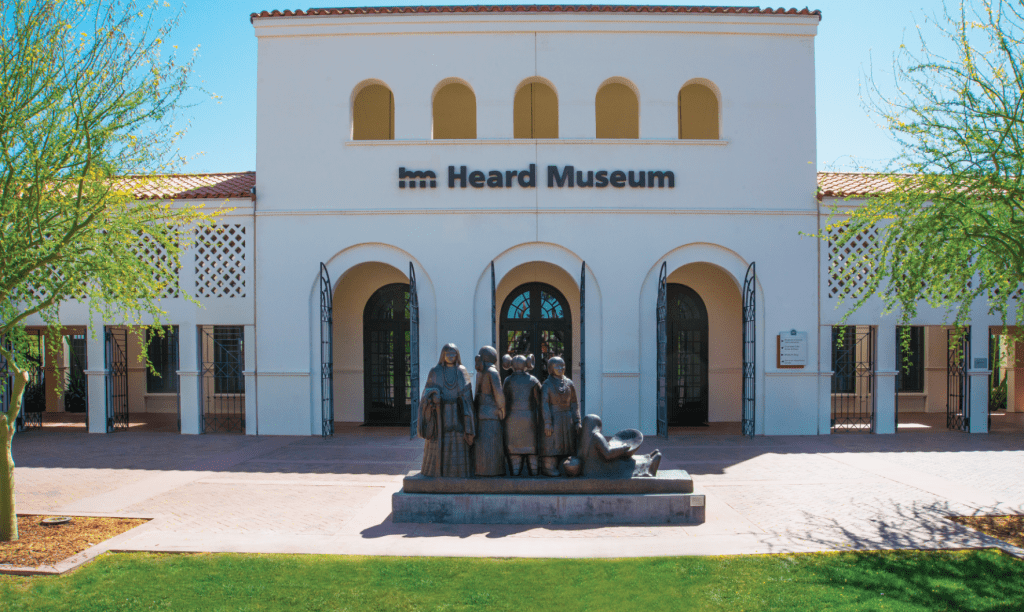 Whether it’s your first visit to the Heard Museum or you’ve been dozens of times, there is always something new to discover.

Dedicated to telling the stories of American Indian people from a first-person perspective, the museum presents these stories through traditional and contemporary art exhibitions, internationally-renowned events and shopping experiences filled with one-of-a-kind artwork.

You’ll want to spend at least a few hours at the museum to take it all in. Before you go, here is a quick history of the museum as well as a look into the safety protocols and what you can see at the museum now:

History of the Museum and the Heards 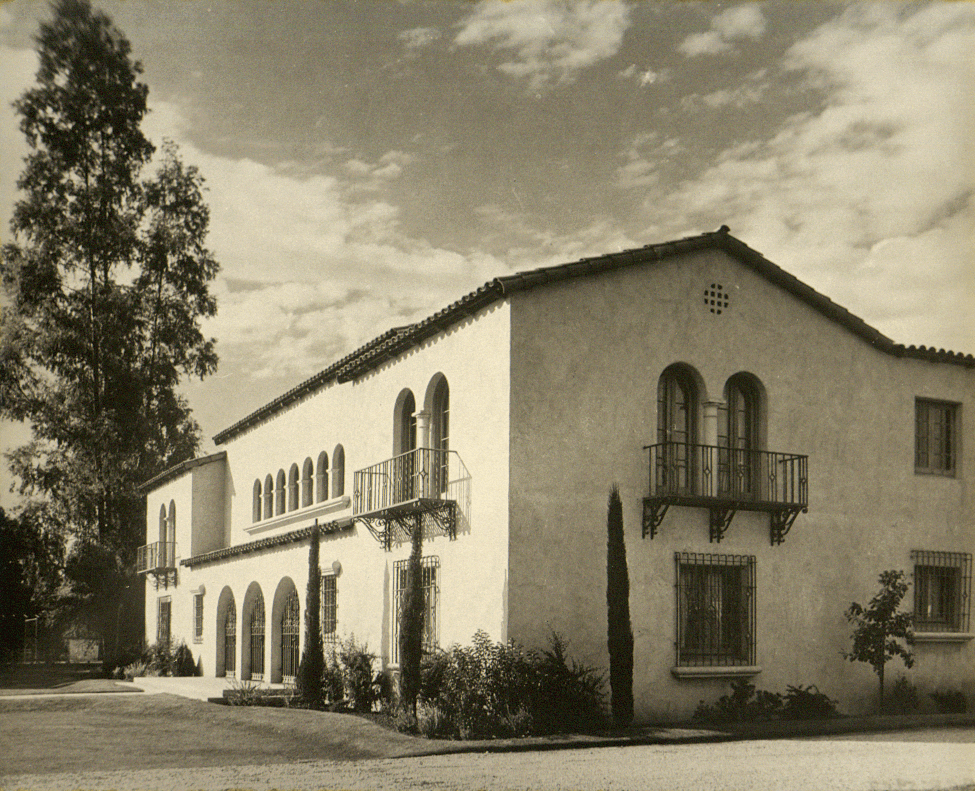 The Heard Museum has been a Phoenix landmark since it opened in December 1929. (Photo: Heard Museum)

The Heard Museum was founded in 1929 by Dwight and Maie Heard, a prominent Phoenix couple that moved to the Valley in 1895 from Chicago in order to share their collection of American Indian artifacts and art.

Dwight Heard passed away the same year the museum was opened, but before that, he also funded the seven-story Heard Building on Central Avenue, which was once home to the offices of “The Arizona Republic” and is now owned by Novel Coworking.

Maie went on to direct activities at the museum for two decades, with influence in women’s rights and the alleged creation of Phoenix’s first library.

Since its founding as a small museum in a small Southwestern town, the Heard Museum has grown in size and stature along with Phoenix.

In fact, the vast 130,000-square-foot space is more than eight times the size of the original structure.

Know Before You Go

The museum has taken numerous precautions to create a clean, comfortable and enjoyable visit. Face masks are required and are available upon request, and one-way directional signs have been installed to maintain social distancing.

Museum attendance is limited to 100 people per hour, so it’s recommended to pre-purchase your admission tickets online.

It reopened in June, but the decreased capacity and closures have impacted the museum financially — like many arts and culture institutions. According to the museum, one of the best ways to support its continued efforts is to become a member, which gets you a discount at the shop and other perks. 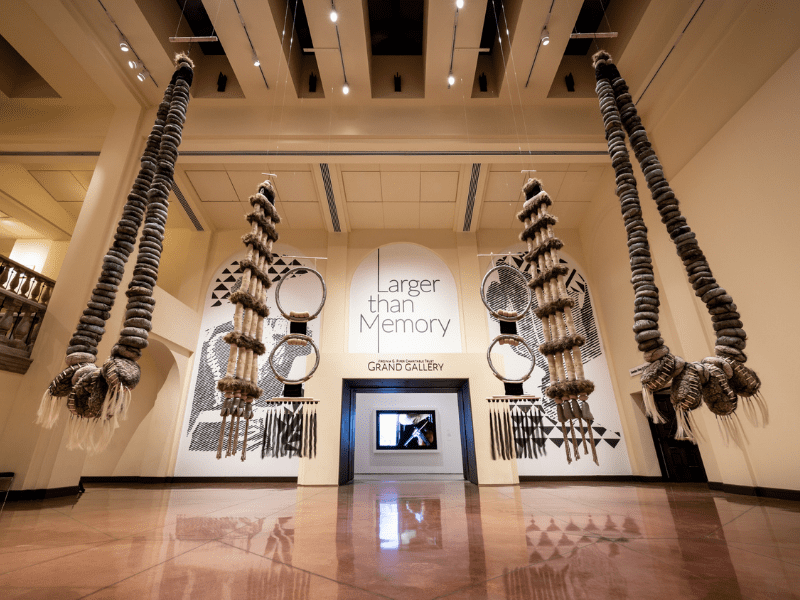 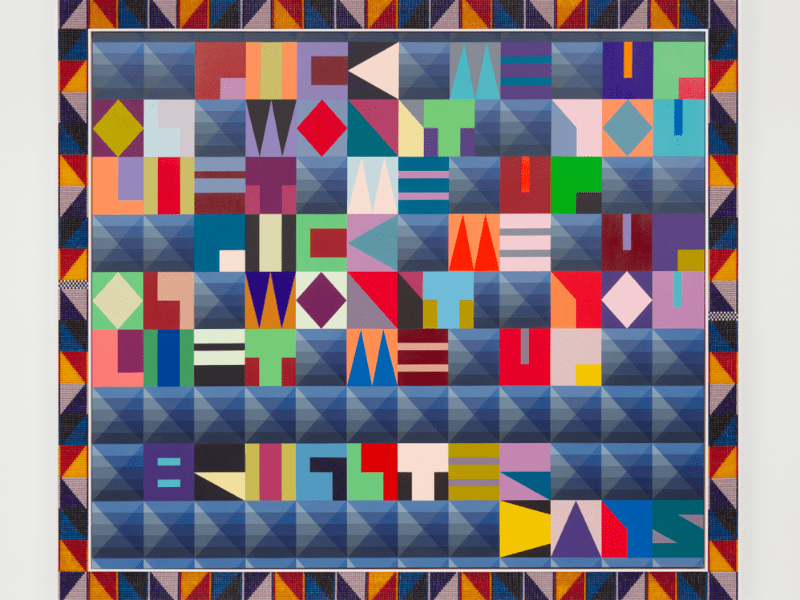 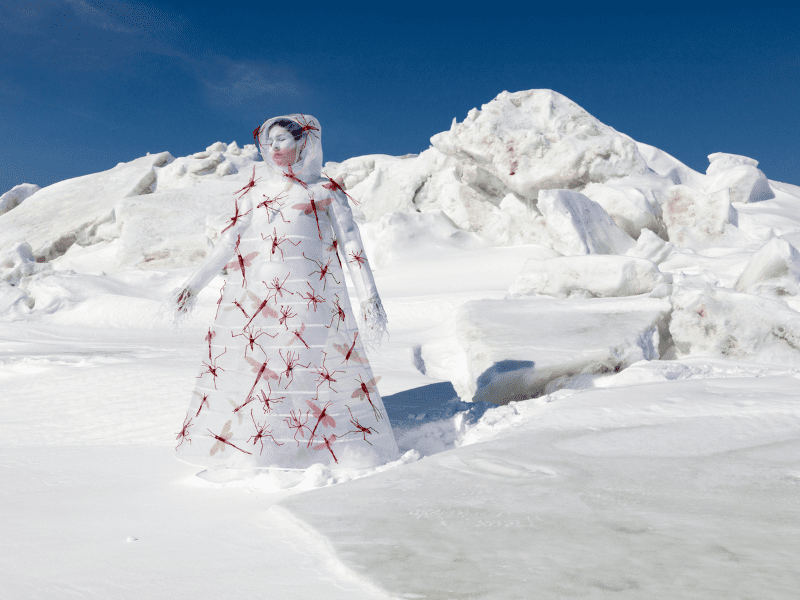 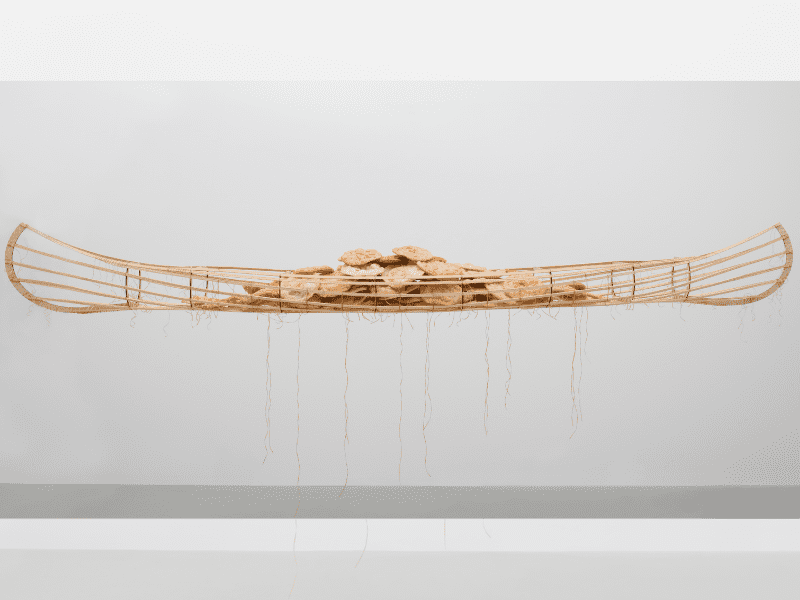 Did you know: Approximately 28 percent of Arizona land is tribal land.

“HOME: Native People in the Southwest,” one of the Heard’s two signature exhibits, tells the stories of Native peoples of the Southwest in their own words. Don’t miss the Navajo hogan, the Pueblo horno or the 400 katsina dolls on display.

The Heard’s other signature exhibit, “Away From Home: American Indian Boarding School Stories,” examines an important and often unknown period of American history. Beginning in the 1870s the U.S. government aimed to assimilate American Indians into “civilized” society by placing them in government-operated boarding schools.

Since opening in 2000, the exhibit has become the Heard Museum’s most thematically powerful exhibition and one that shouldn’t be missed.

Check the Heard Museum website for more information on current exhibits and plan your visit soon — “MARIA HUPFIELD: Nine Years Towards the Sun” is on display through Nov. 15.

Fun fact: The Heard Museum Shop features one of the largest and most extensive selections of katsina dolls in the country.

The Courtyard Café, the museum’s fine Southwest-inspired restaurant, is temporarily closed. However, you can still enjoy the Coffee Cantina for grab-and-go lunches, snacks or drinks. The serene courtyard surrounding the Coffee Cantina is open to the public without museum admission.

Before the pandemic, the museum’s events brought in 40,000 people annually.

The Heard is working to make its popular “Holidays at the Heard” and “World Championship Hoop Dance Contest” continue on during their regular December and February dates, respectively.

Keep up with Heard Museum event and exhibit news on their website.

Tickets: Save when you purchase online. Children 5 years and younger free.