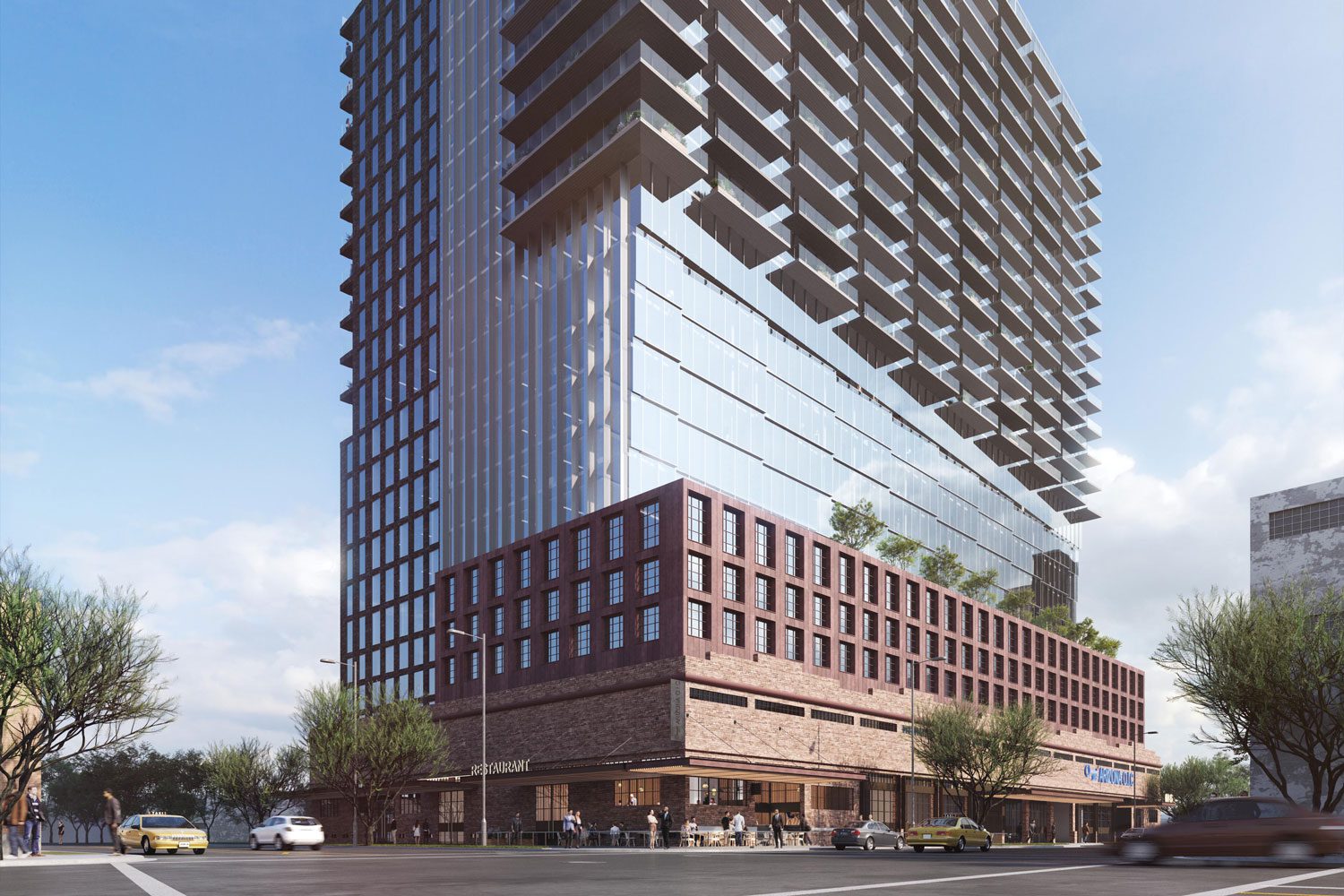 Fairmont Hotels & Resorts and Thunderbird Legacy Development announced the construction of a new 25-story hotel on the southwest corner of Jackson and First streets today.

Scheduled to open in 2025, the Fairmont Phoenix will offer “a luxury hotel and residential experience,” according to the announcement, joining a portfolio of iconic hotels in North America including the Fairmont Grand del Mar in San Diego; The Plaza, a Fairmont Managed Hotel in New York City; and the Fairmont Century Plaza in Los Angeles, among others.

“The Downtown Phoenix community is a thriving hub filled with opportunities for new businesses,” said Phoenix Mayor Kate Gallego in the press release. “I’m particularly excited about the influx of new jobs that Fairmont Phoenix will bring to the area. It’s a great way to add beauty and economic prosperity to the city.” 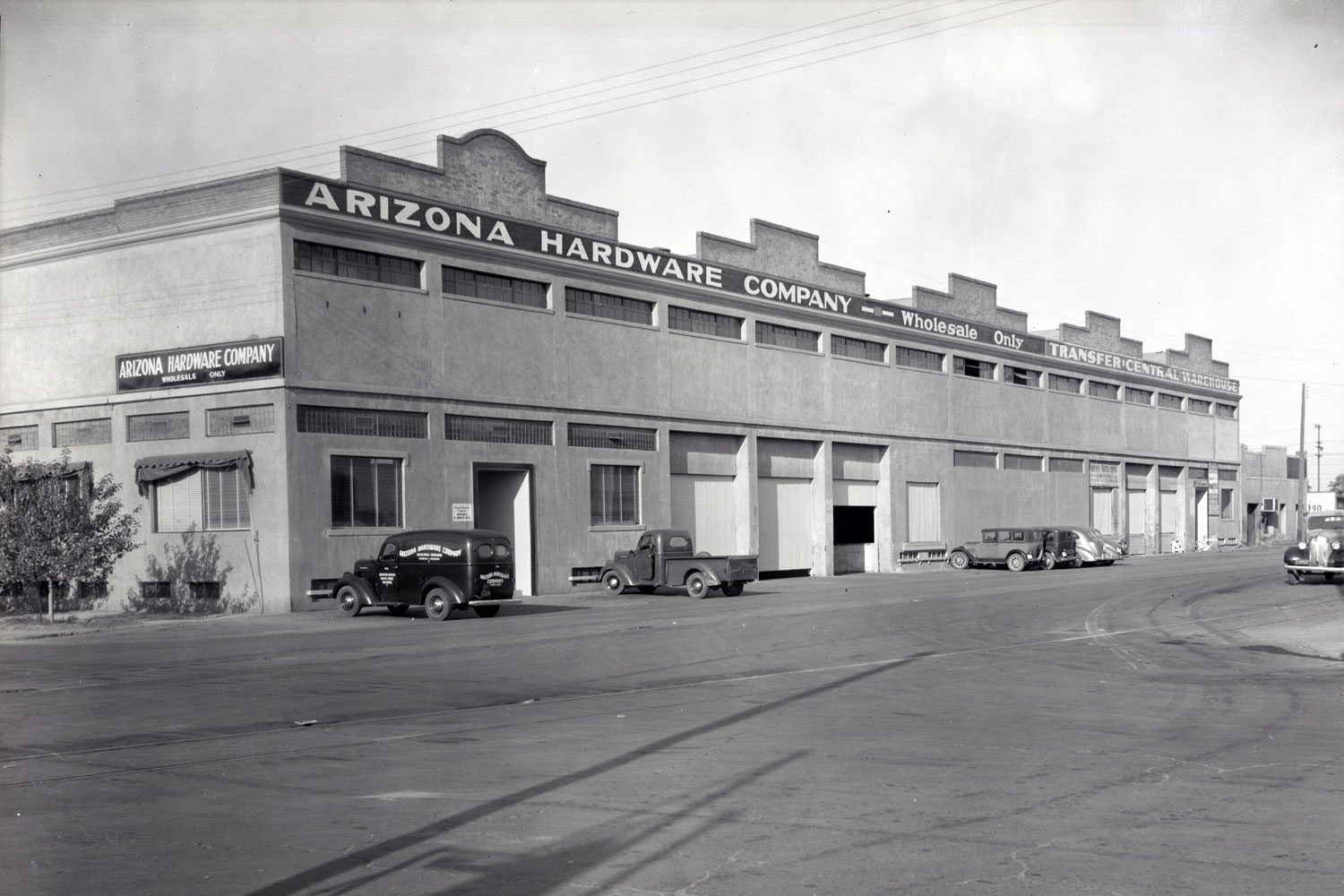 The Arizona Hardware Supply Co. building where the Arizona OIC is located was built in 1920. Some of the original building will be preserved, according to design plans. (Photo: McCulloch Brothers Inc. / Arizona State University Libraries)

Arizona OIC has provided vocational training in Phoenix since 1967, and the Fairmont will be constructed atop a historic two-story brick building, known as the Arizona Hardware Supply Company. Parts of the original structure will be incorporated into the development, according to the initial design plans, and it will continue to serve as a center of operations for Arizona OIC.

“We are thrilled to partner with Fairmont Hotels & Resorts to create a unique and iconic mixed-use development project that will set a new benchmark for luxury hospitality and residential living in Downtown Phoenix” said Dwight Alexander, managing partner of Thunderbird Legacy Development, in the press release.

Thunderbird selected global design firm Gensler as the appointed architect, which has a local office in Phoenix.

The 25-story property will feature 225 guestrooms, including 34 suites and 151 Fairmont-branded residences. Locals, owners and guests will have access to four restaurants and bars, including a full-service restaurant, a lobby bar, a rooftop pool bar and a gourmet café.

Additional property features include a spa and wellness center, health club, a rooftop pool and terrace, more than 23,000 square feet of meeting space, a business center and more.

“We are excited to announce the signing of Fairmont Phoenix, bringing the renowned Fairmont brand to the heart of Downtown Phoenix, an epicenter for innovation and growth” said Heather McCrory in the release. McCrory is the CEO of Accor North & Central America, the parent company of Fairmont.

The residential portion will have one-, two- and three-bedroom residences, plus a collection of penthouses. Homeowners will have exclusive access to their own amenities and a private entrance. Sales are expected to begin later this year.