14 Downtown Phoenix Things to Look Forward to in 2020

The 2010s are behind us, and we’re now looking to the future of our dynamic downtown. From new residential towers to restaurants, bars and inclusive events, here are 14 things you can look forward to in Downtown Phoenix in 2020:

The woman-owned brewery is set to open in May on Fifth and Roosevelt streets with 14 taps and a dog-friendly area in a shared courtyard with MADE Art Boutique and Eye Lounge. 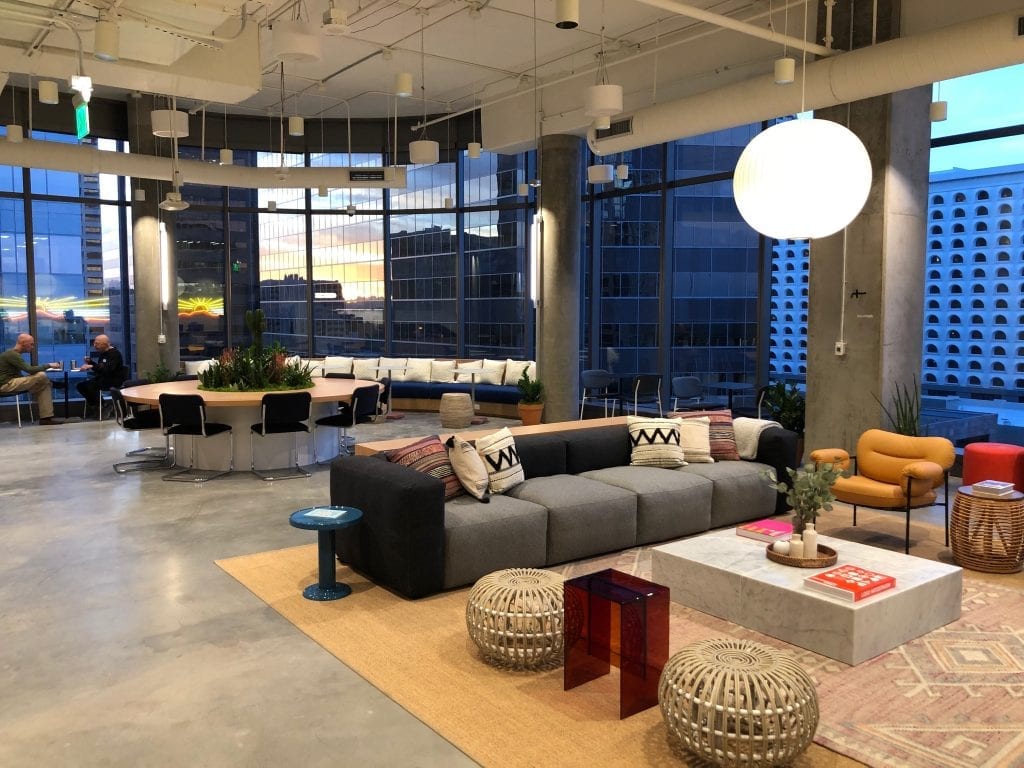 CityScape’s Block 23 mixed-use development welcomed Fry’s Grocery last year – but there’s even more to come for the development in 2020.

WeWork just opened at Block 23 in early January 2020 on the seventh and eighth floor, Ernst & Young moved their offices to Block 23’s top floor and a 16-story residential development, The Ryan, will be leasing by the end of April. We can also look forward to a Blanco Tacos & Tequila in early summer on the ground floor of The Ryan.

The corner of Central Avenue and Washington Street will be adding Pigtails, a speak-easy style craft cocktail bar from the owners of The Whining Pig, in early February. Look for a Dog Haus Biergarten location opening next door to Pigtails in early March – and a Nekter Juice Bar following later in the spring. 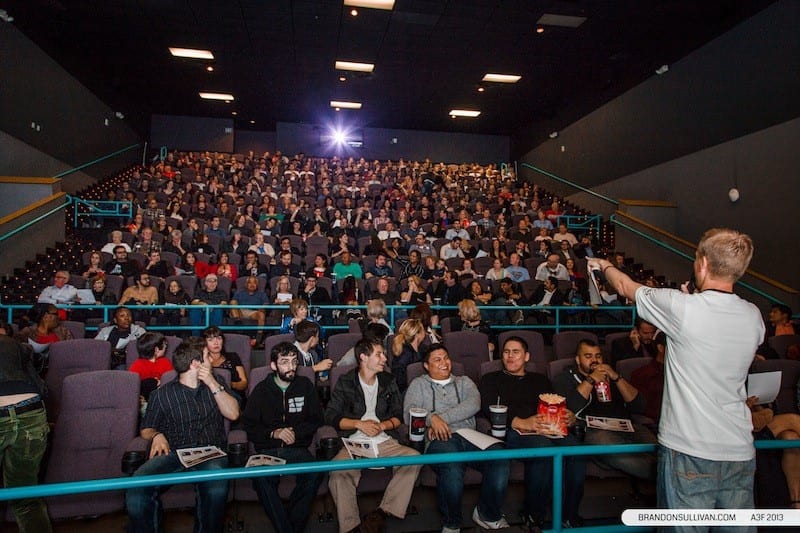 The Almost Famous Film Festival (A3F) got its start in Downtown Phoenix in 2005, and is now returning after a three-year hiatus better than ever. The festival challenges teams to write, cast, shoot and edit a film in 72 hours – with the top final films getting a special screening at A3F.

We’ll keep you updated on all things A3F, but check out their website for more details and how to register your own filmmaking team in the meantime. 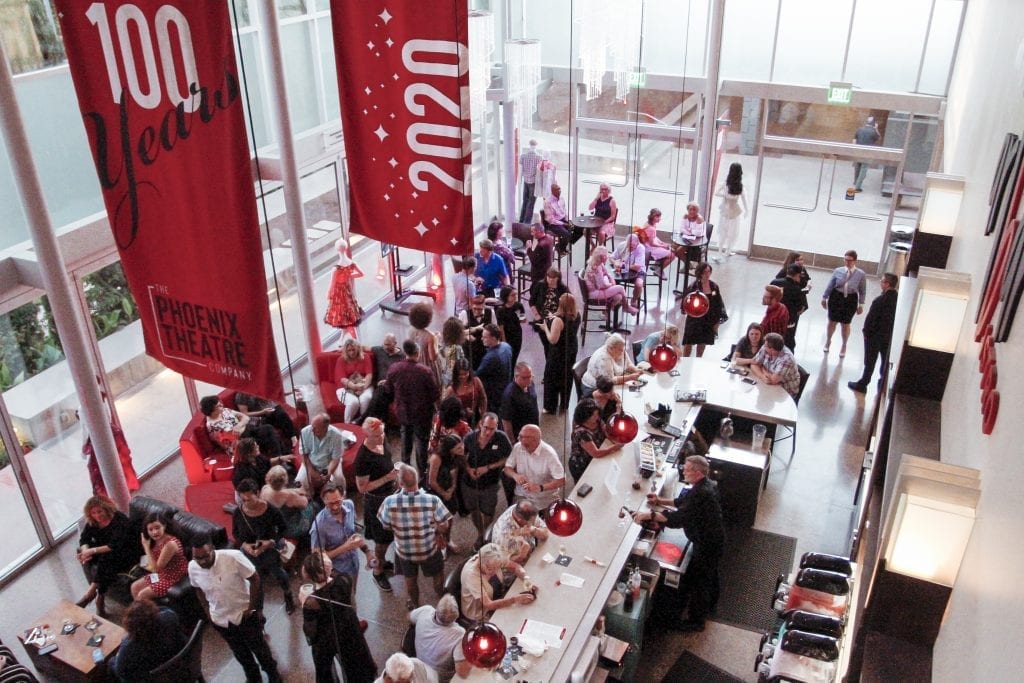 Herberger Theater Center is also celebrating a big milestone. Their 30th season is filled with nearly 700 performances from Arizona Broadway Theatre, Arizona Opera, Childsplay Theatre and four other resident companies. Herberger will also be bringing back signature events like the Festival of the Arts and the Arizona Young Artists’ Competition. 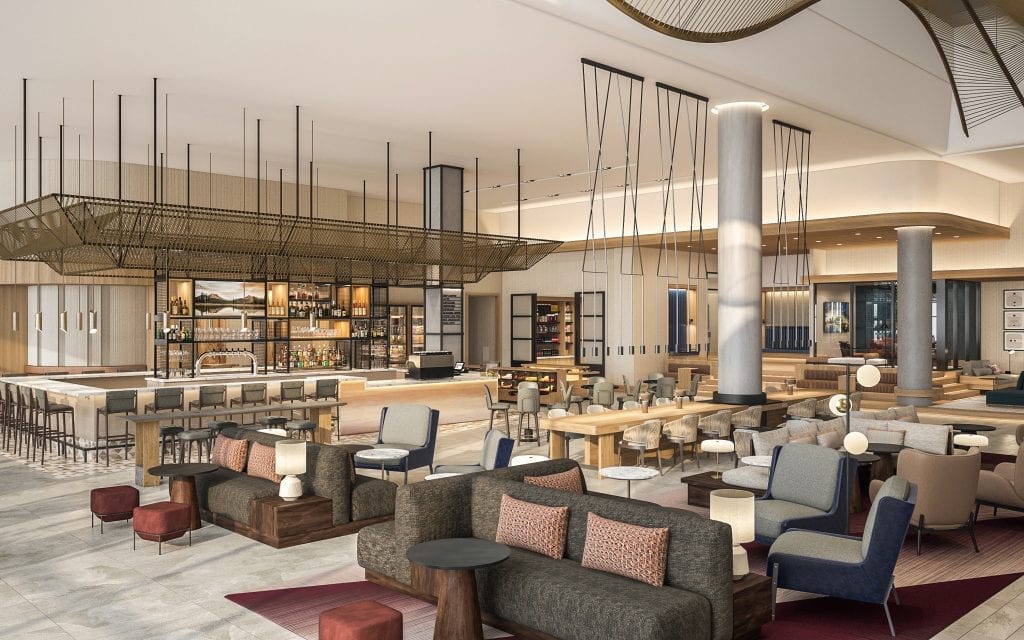 Downtown’s largest hotels – The Hyatt Regency, Renaissance Phoenix Downtown Hotel and Sheraton Phoenix Downtown – are all wrapping up major renovations. The Sheraton recently completed guest room renovations, and the lobby will have an all new look in the next couple of months that includes an espresso/cocktail bar and coworking spaces.

The Hyatt Regency just opened Barrel & Bushel in January to replace Networks Bar & Grill. Among major renovations to the lobby, meeting spaces and guest rooms at the Hyatt, the hotel’s new restaurant has a large patio and a grab-and-go market. 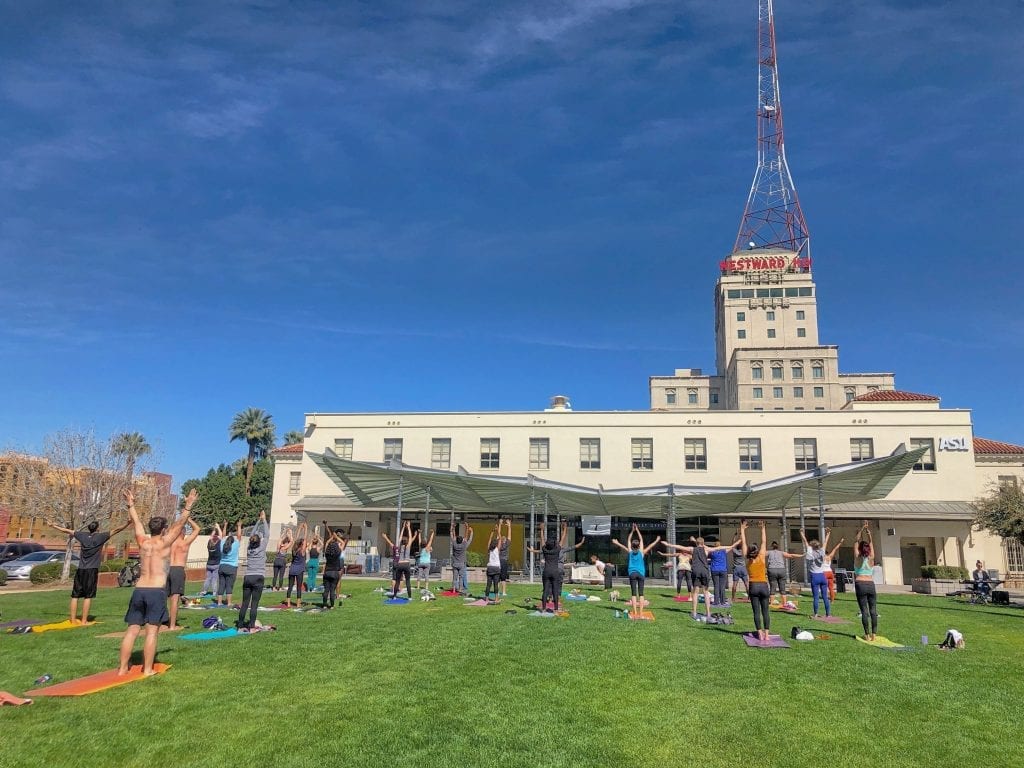 If music and movement are your jam, then get these free, family-friendly events on your calendar. Head to Civic Space Park on February 16, March 15 or April 19 from 10:30 a.m. to noon for yoga with a special twist – live jazz by The Solomon Trio! 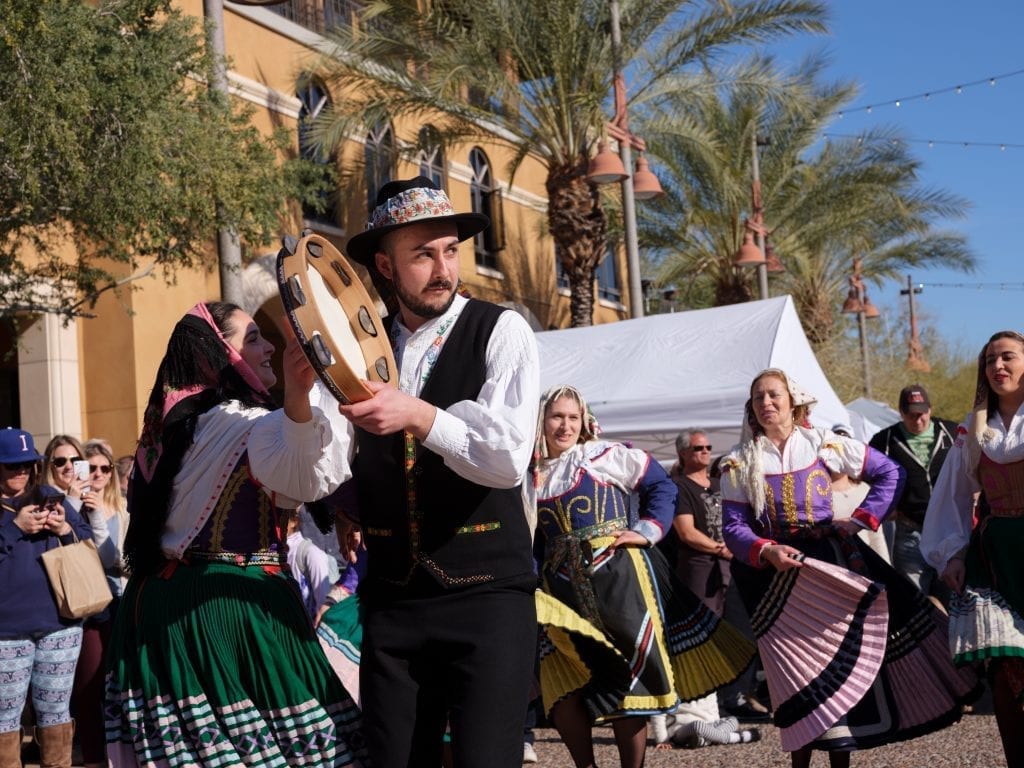 The Italian Festival of Arizona is moving from Scottsdale to Downtown Phoenix for its seventh annual event filled with Italian food and entertainment.

Taking up three blocks of Jackson Street between First and Fourth streets, the festival will have cooking demonstrations, vendors, games, a collection of Italian cars and a kids play zone. 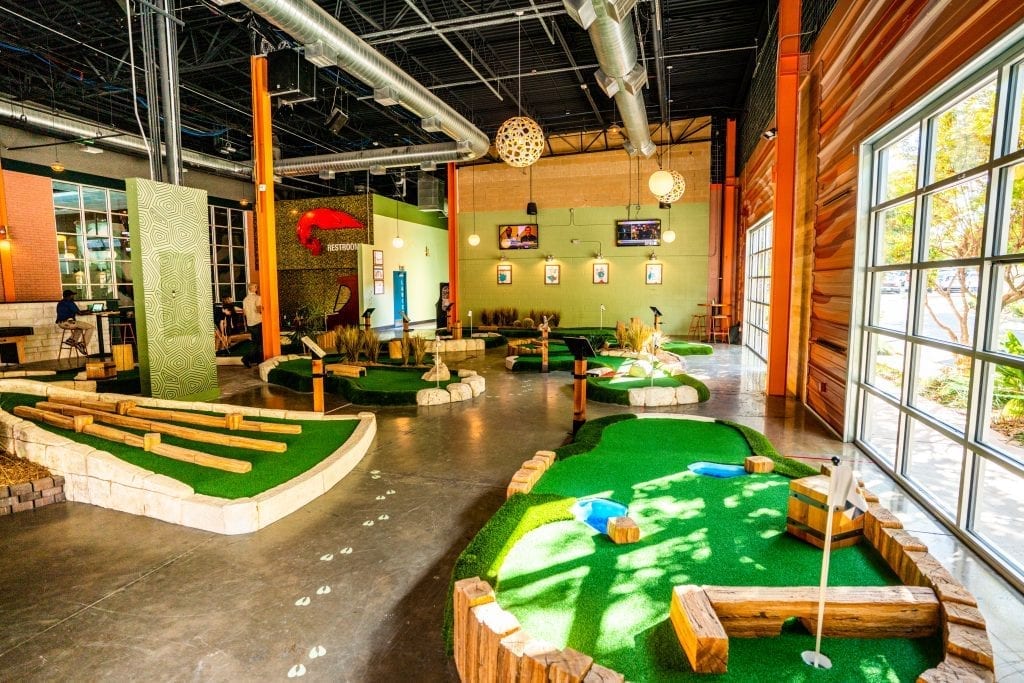 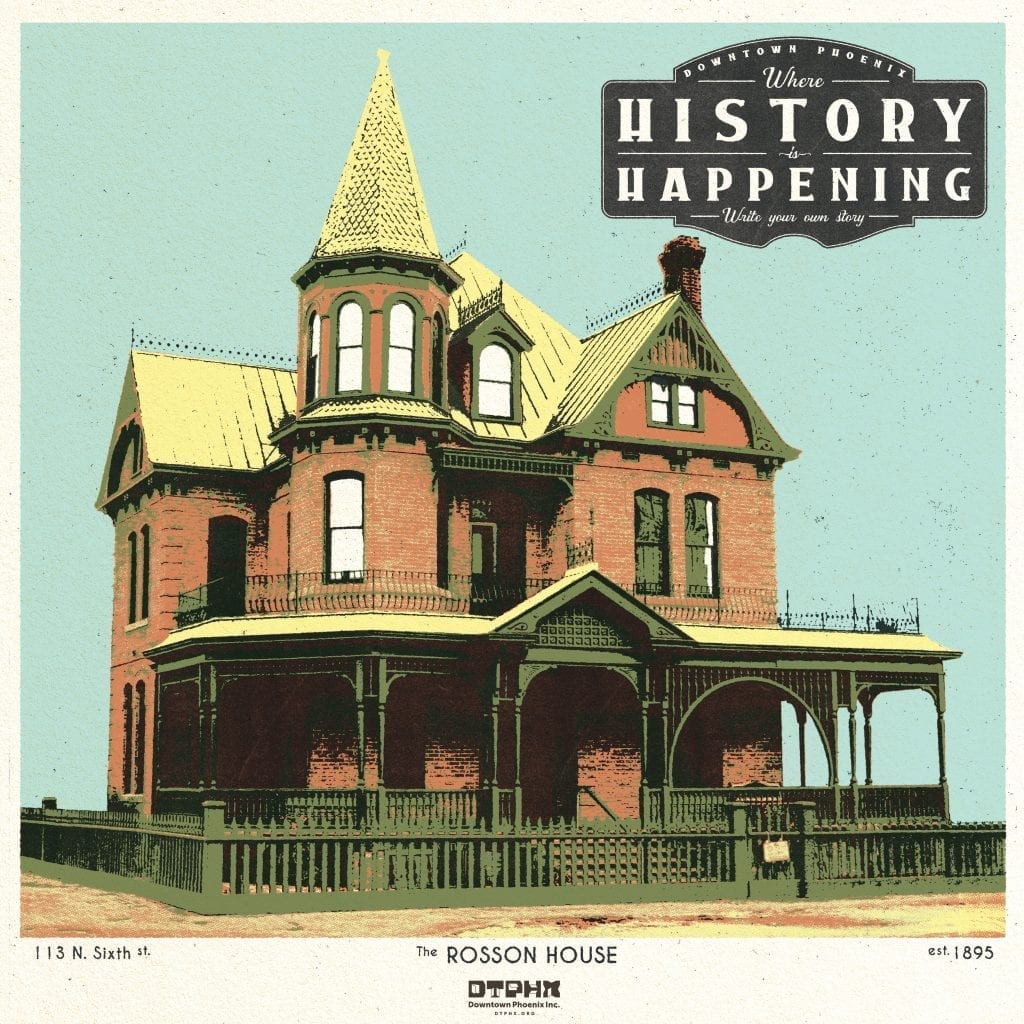 Downtown Phoenix Inc. is commemorating Historic Preservation Month in May with a tour, history talks and merch.

Stay tuned for additional details and more incredible artwork of downtown buildings by our friends at Hamster Labs. 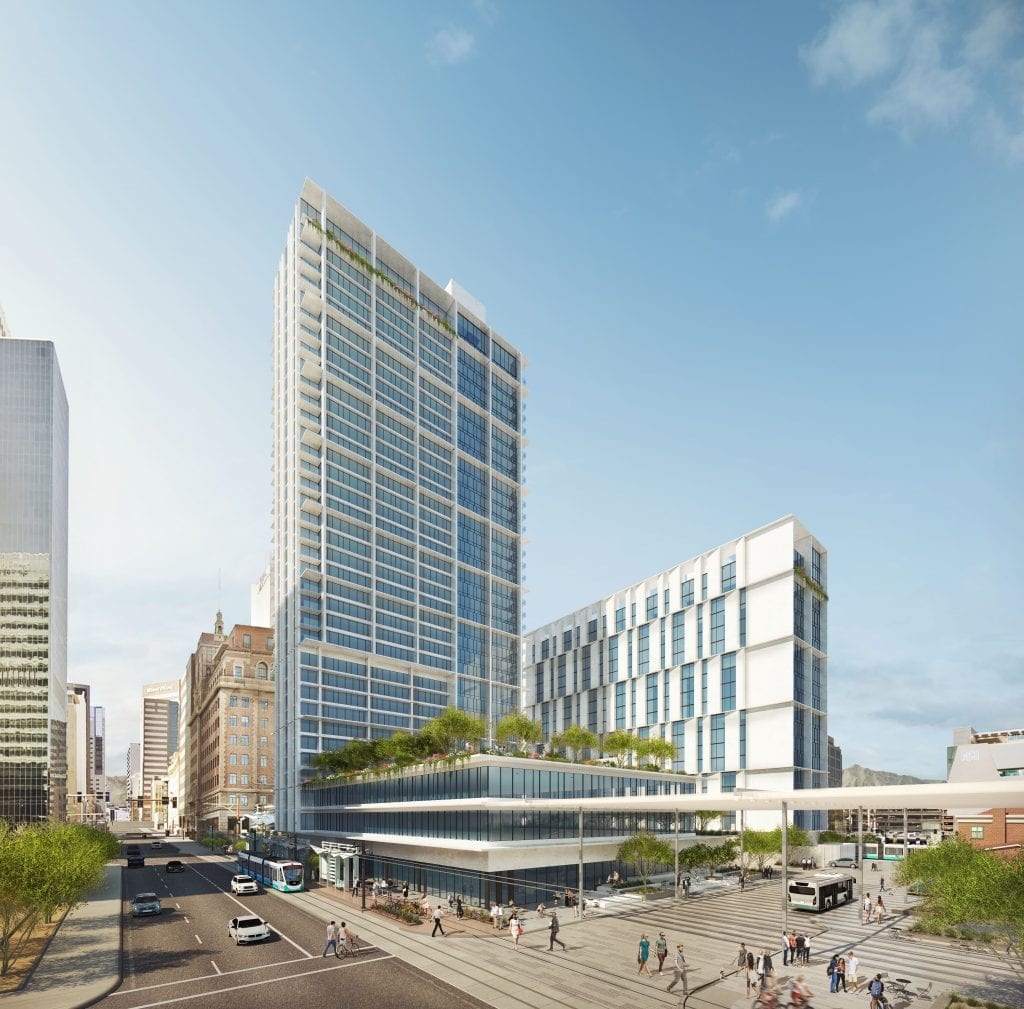 There will also be a student housing tower that is set to open by fall 2023. The remainder of the project will be completed by the end of 2023. 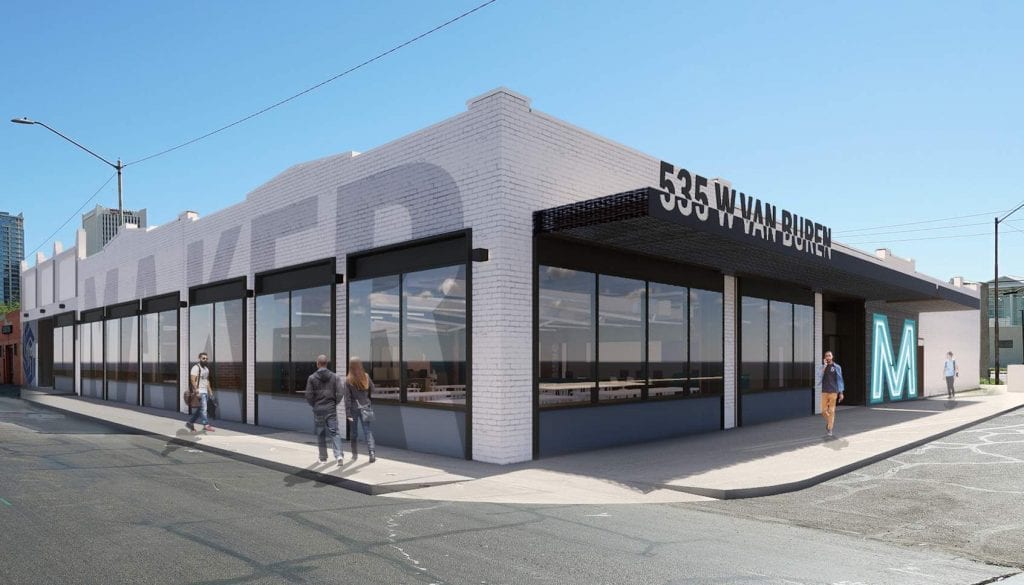 GateWay Community College is renovating a former warehouse at 535 W. Van Buren Street into what will become the largest makerspace in Arizona.

The makerspace, Phoenix Forge, will be open to the general public for a monthly membership that provides access to tools and equipment for prototyping or working with metal, wood, robotics, textiles and glass. 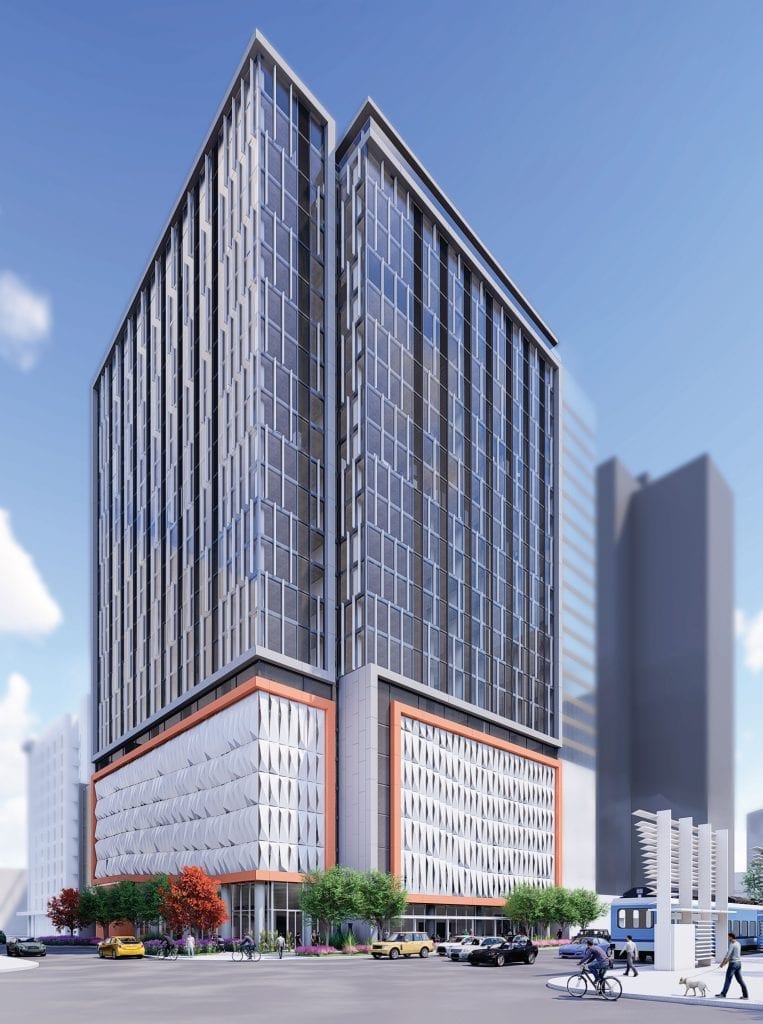 Located on the southeast corner of Central Avenue and Polk Street, Kenect Phoenix is replacing a surface parking lot next to Arizona State University with a 23-story apartment tower and ground-floor retail.

The project is scheduled to be completed in November and will feature 320 apartments, a rooftop deck with a swimming pool and coworking spaces. 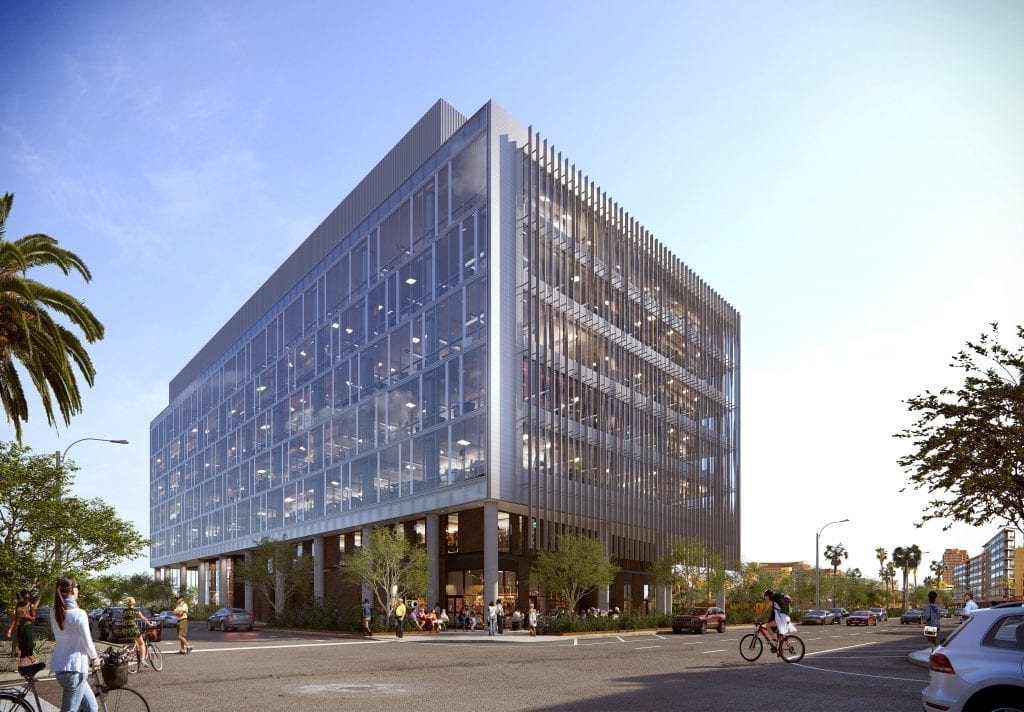 Arizona State University anchors the building with multiple research programs and Maricopa Community College’s Center for Entrepreneurial Innovation will have a new location on the first floor. The building’s top three floors will be available for companies seeking commercial lab and office space in proximity to the cutting edge life science research.

The Phoenix Biomedical Campus is a hub for biomedical research in the region, home to the International Genomics Consortium/Translational Genomics Research Institute (IGC/TGen), and the only place where Arizona State University, University of Arizona, and Northern Arizona University all co-locate and collaborate. The developer, Wexford Science & Technology, LLC, has worked closely with the City of Phoenix and ASU to complete the project by the end of 2020. 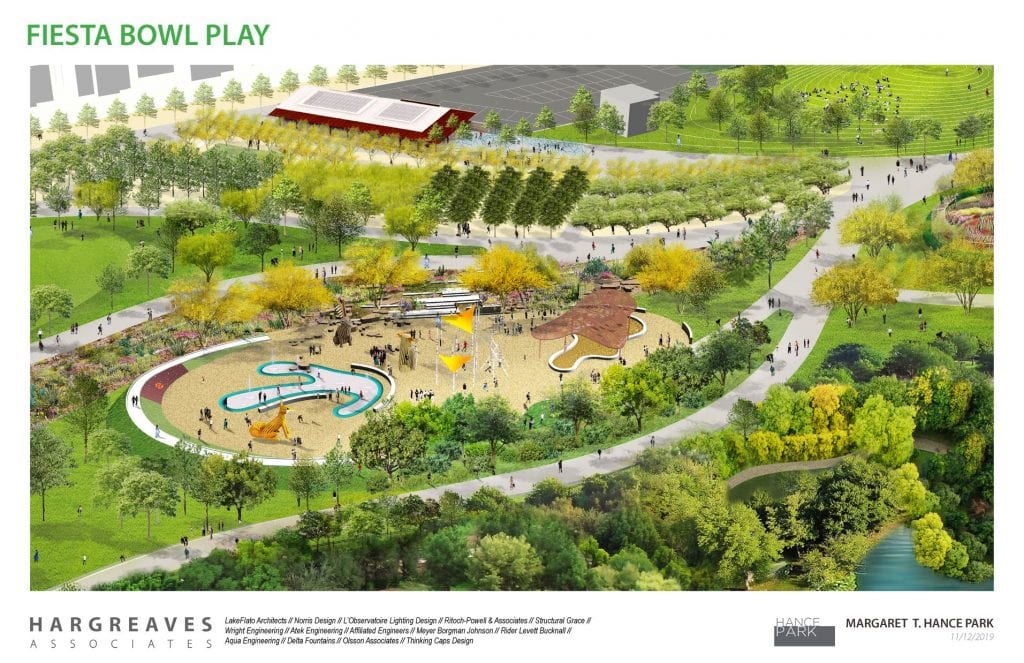 The 20,000-square-foot, state-of-the-art “Fiesta Bowl Play at Hance Park” will be constructed on the west side of the park and opened in conjunction with the Fiesta Bowl’s 50th Anniversary season in December 2020.

The updated playground will include splash pads, more trees and shade structures as well as modern playground equipment.