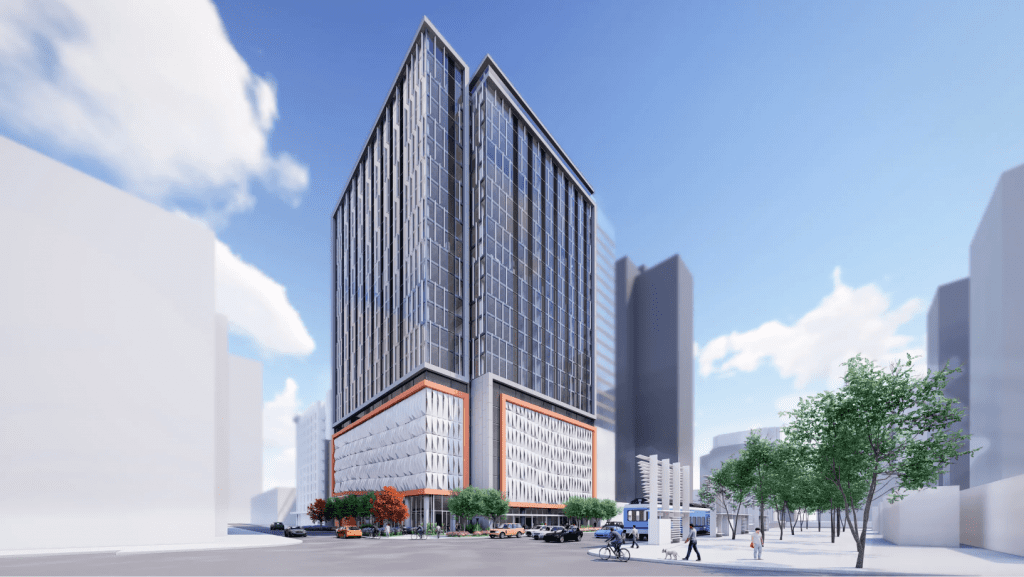 From a parking lot to a 23-story building, the space at Central Avenue and Polk Street is undergoing a major transformation.

Next to Arizona State University’s Downtown Phoenix Campus and The Westin Phoenix Downtown, Kenect Phoenix broke ground in late 2018 and is set to be complete by November 2020.

The area around ASU is booming, with 4,143 housing units under construction or breaking ground this year within a mile of the campus.

The project will add 320 apartment units to Downtown Phoenix, as well as approximately 8,000 square feet of ground-floor retail and social/coworking spaces.

Studios, junior studios, one-bedroom and three-bedroom apartments at Kenect will offer a variety of features and amenities that include floor-to-ceiling windows, furnished units, and nationwide access to other Kenect facilities. 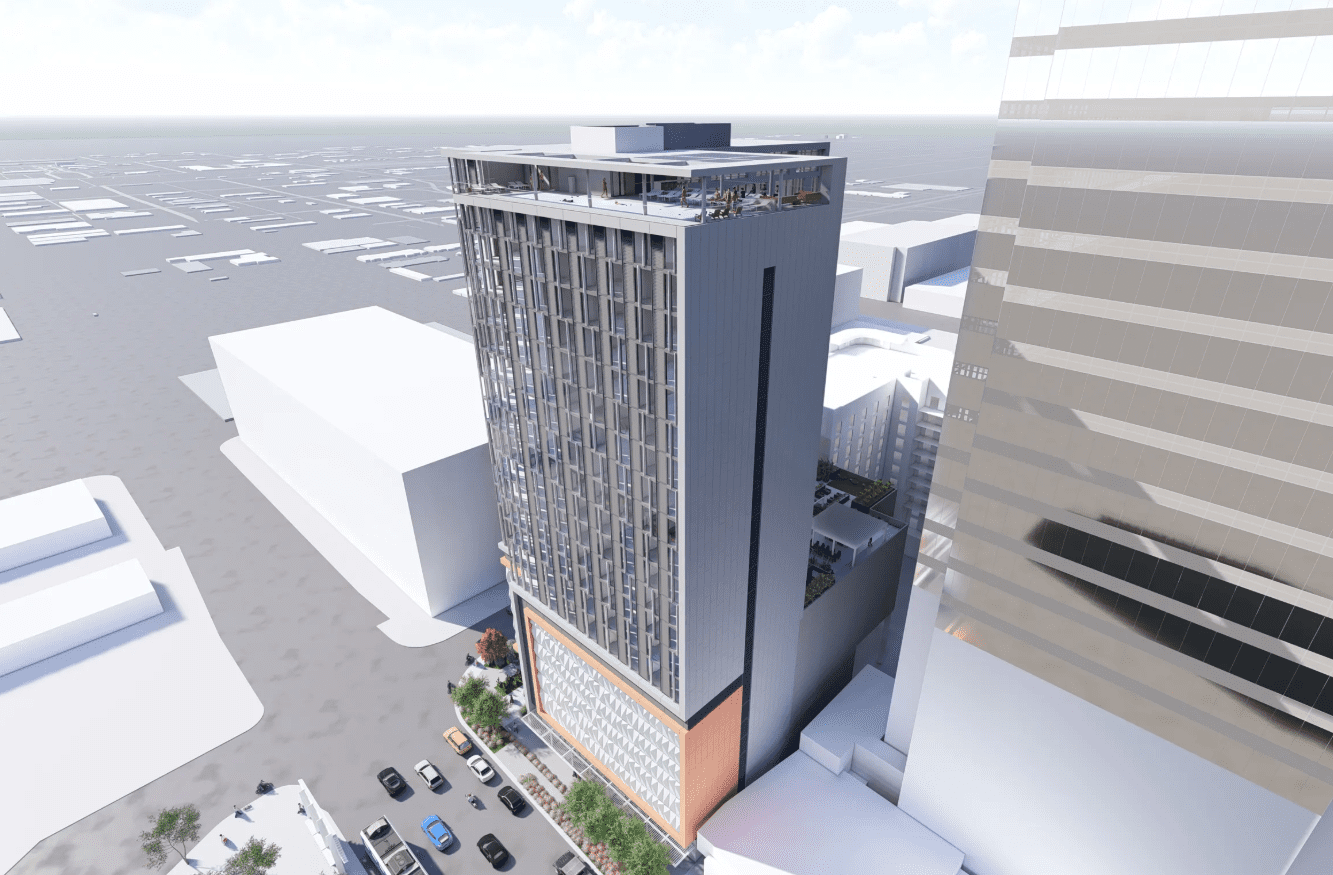 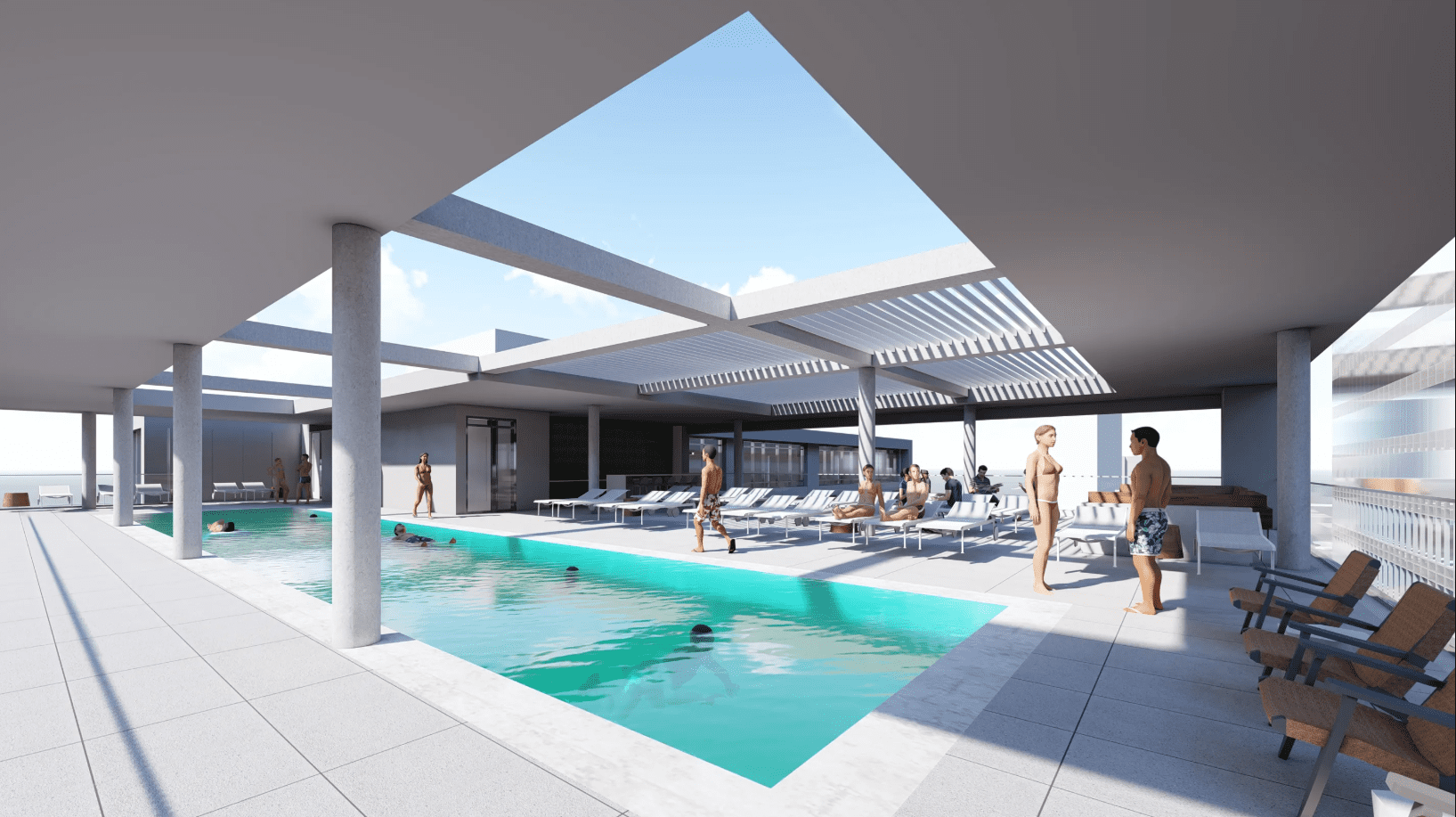 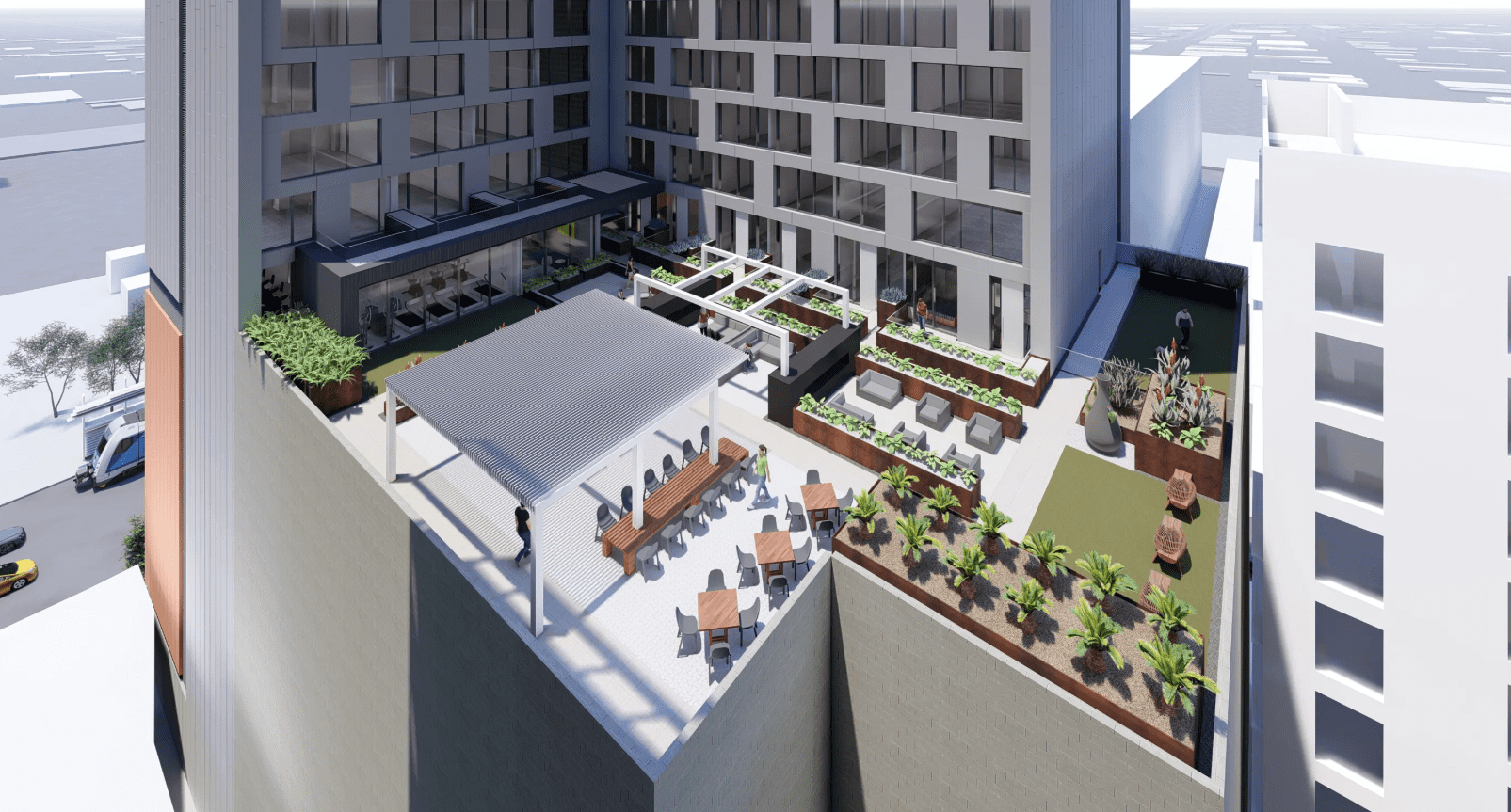 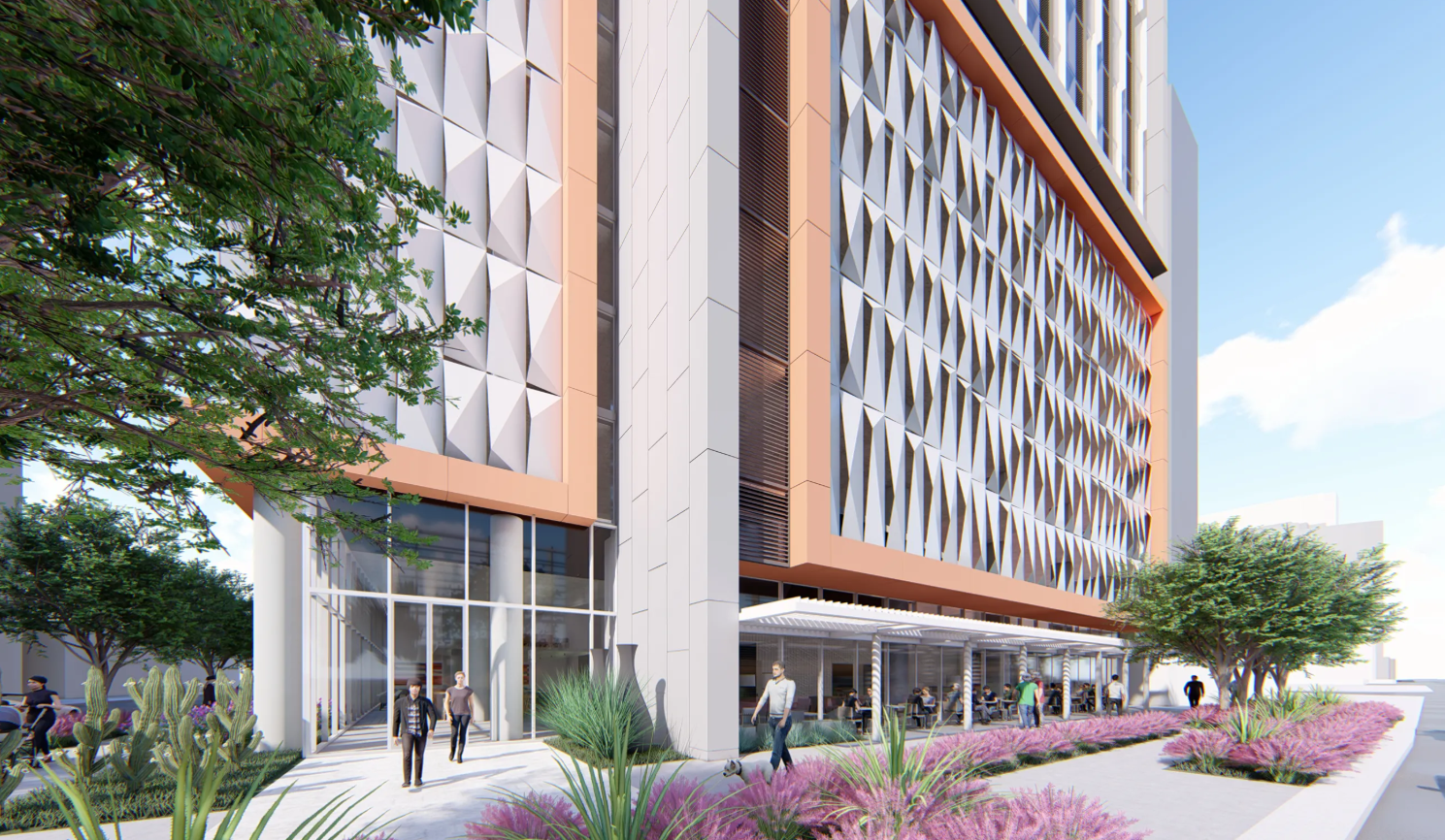 Development company Akara Partners is leading the project, with other Kenect buildings also underway in Nashville and Cleveland.

With downtown’s more than 12,000 college students and an influx of tech and startup companies, Akara Partners is one of many developers attracted to Arizona’s urban heart.

“Given the continued growth of downtown, Kenect is uniquely positioned in both time and place,” said Dan Hrankowsky, Senior Vice President of Development & Construction at Akara Partners. “We’re proud to be one of the key projects helping to establish a new class of multifamily living in Phoenix, capitalizing on our uniquely efficient living and amenity spaces and their proximity to valuable business, entertainment and transportation resources.”