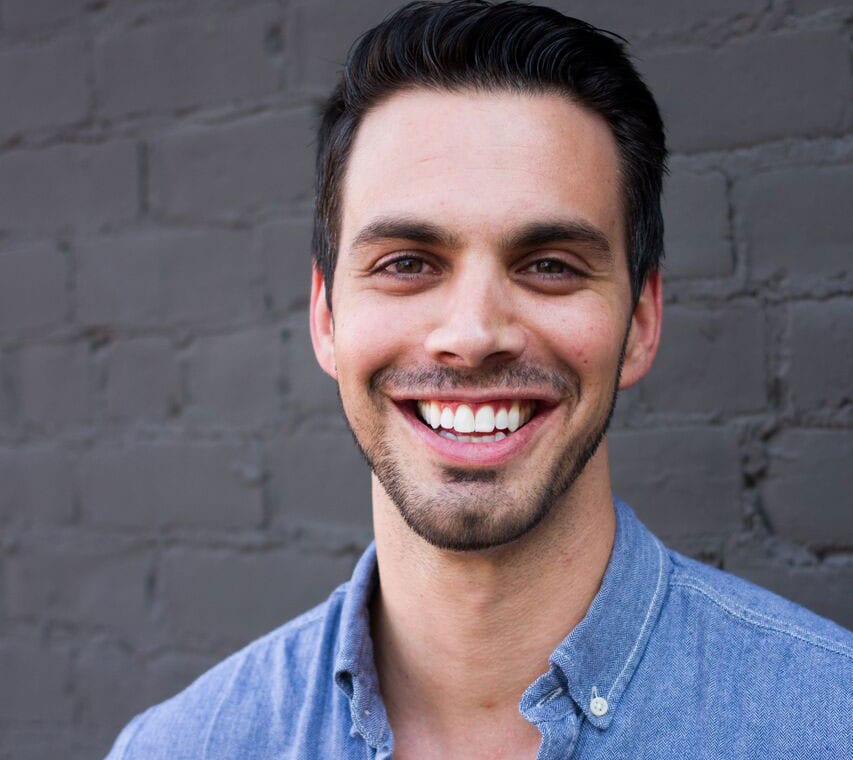 Approved by PCA’s board of directors on Tuesday, Sept. 1, Hamby succeeds interim Executive Director Devney Preuss, who has served as Downtown Phoenix Inc. (DPI) president and CEO since 2019. PCA is the membership affiliate of DPI, and Hamby will also serve as vice president of DPI.

“John brings to PCA years of connectivity to downtown, and a passion for the community,” said Diane Haller, PCA chair. “PCA’s affiliation with Downtown Phoenix Inc. makes our coalition broader, enhancing the opportunities for our members to get involved and make a difference.”

For the past 35 years, PCA members have driven development of Phoenix’s built environment and addressed critical urban issues through eight advocacy committees.

Currently, PCA is helping lead the revitalization of downtown’s largest park through the Hance Park Fundraising Committee; identifying funding sources for eviction prevention and affordable housing through the Social and Housing Advancement Committee; in addition to a host of other city-building projects.

Stepping into this leadership role during a pandemic is no easy feat, according to Devney Preuss, DPI president and CEO. But in addition to the obvious challenges, she said the work of DPI and PCA to help maintain downtown’s momentum is more critical than ever.

“Now more than ever, we need leaders who are passionate about community building and committed to downtown’s continued revitalization,” she said. “John exemplifies the energy and commitment to fulfill PCA’s mission to activate, advocate, and build the Phoenix we want.”

Hamby is a Phoenix native and Arizona State University W.P. Carey School graduate. Previously he worked for Oyo Hotels, India’s fastest-growing startup of all time, and before Oyo, served as the general manager of the tech company Anomalie.

He was also an early employee at Uber, where he launched headquarters in new cities, led operations, and helped build global community-engagement initiatives. Named one of the top “40 Under 40” by Phoenix Business Journal in 2018, he’s recognized across the Valley as a young business leader and innovator.