The Rey opens amidst a rapidly changing Downtown Phoenix skyline 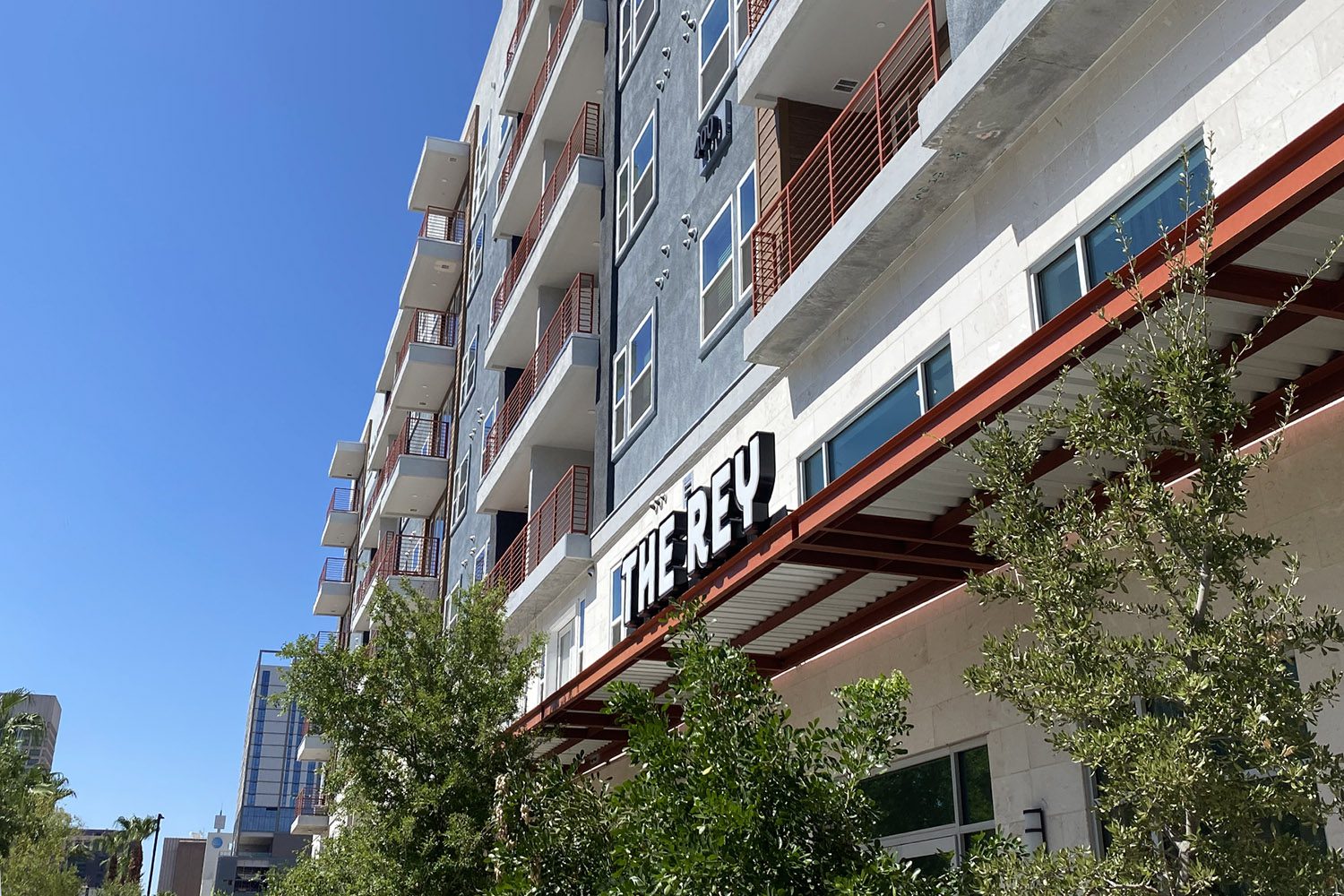 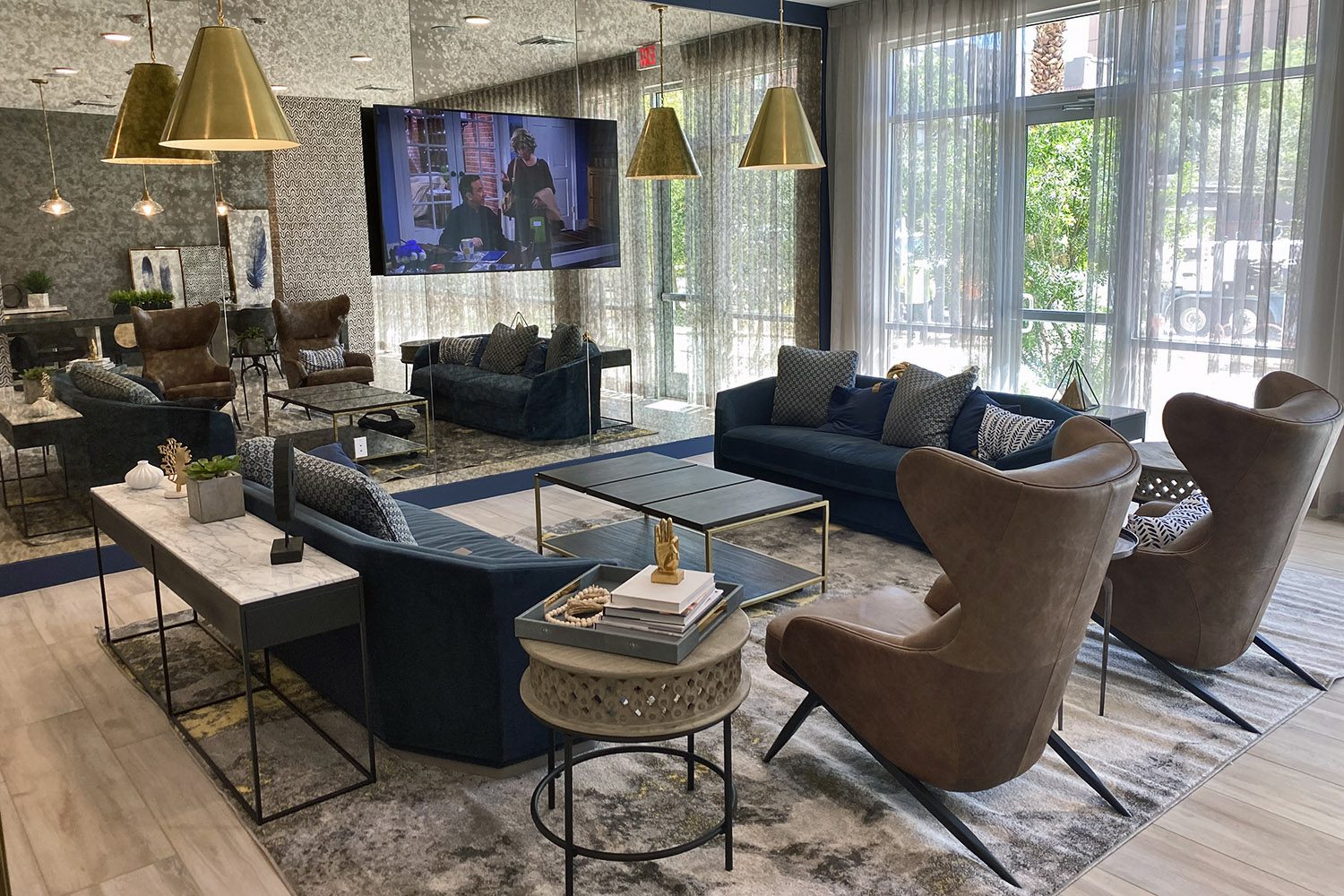 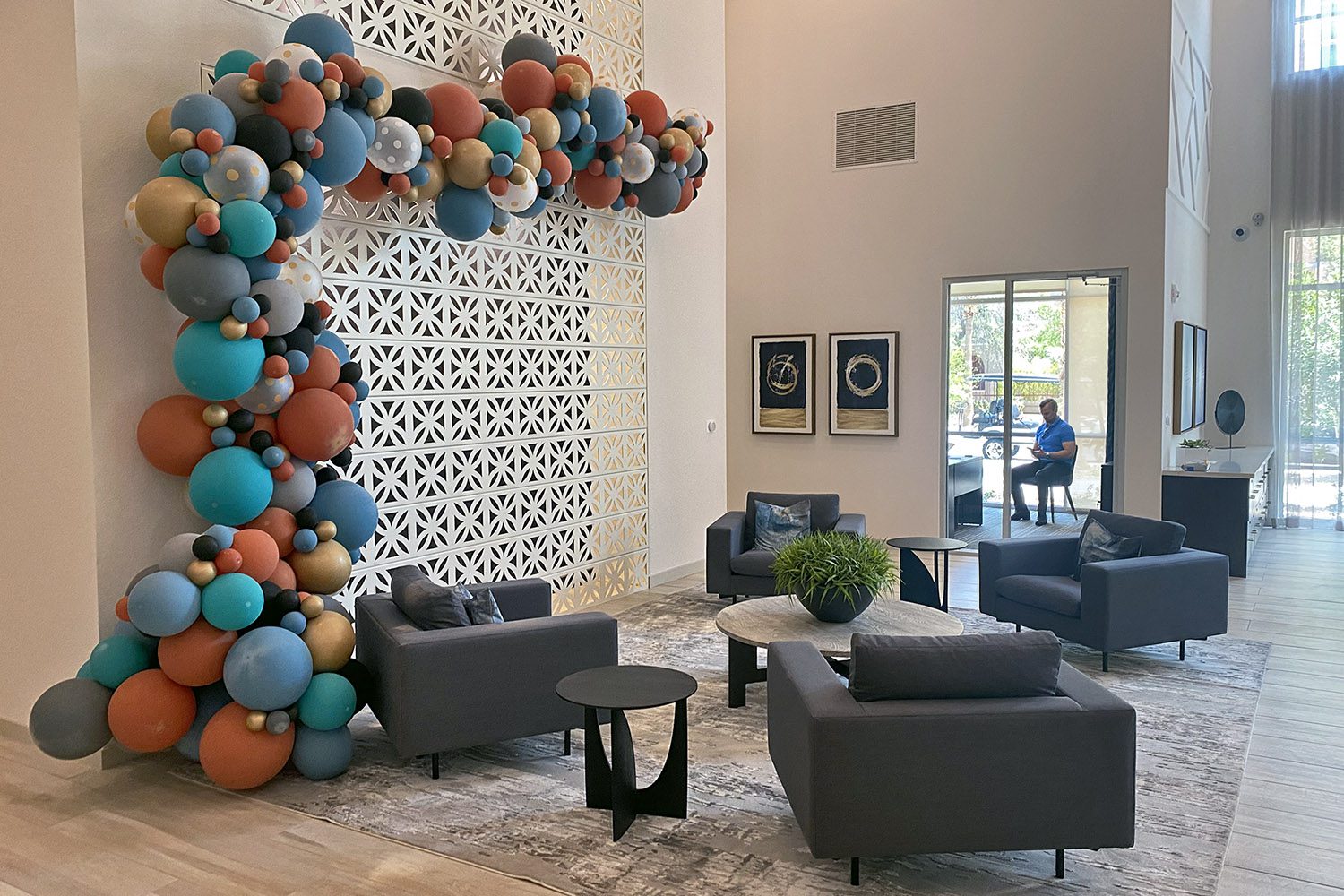 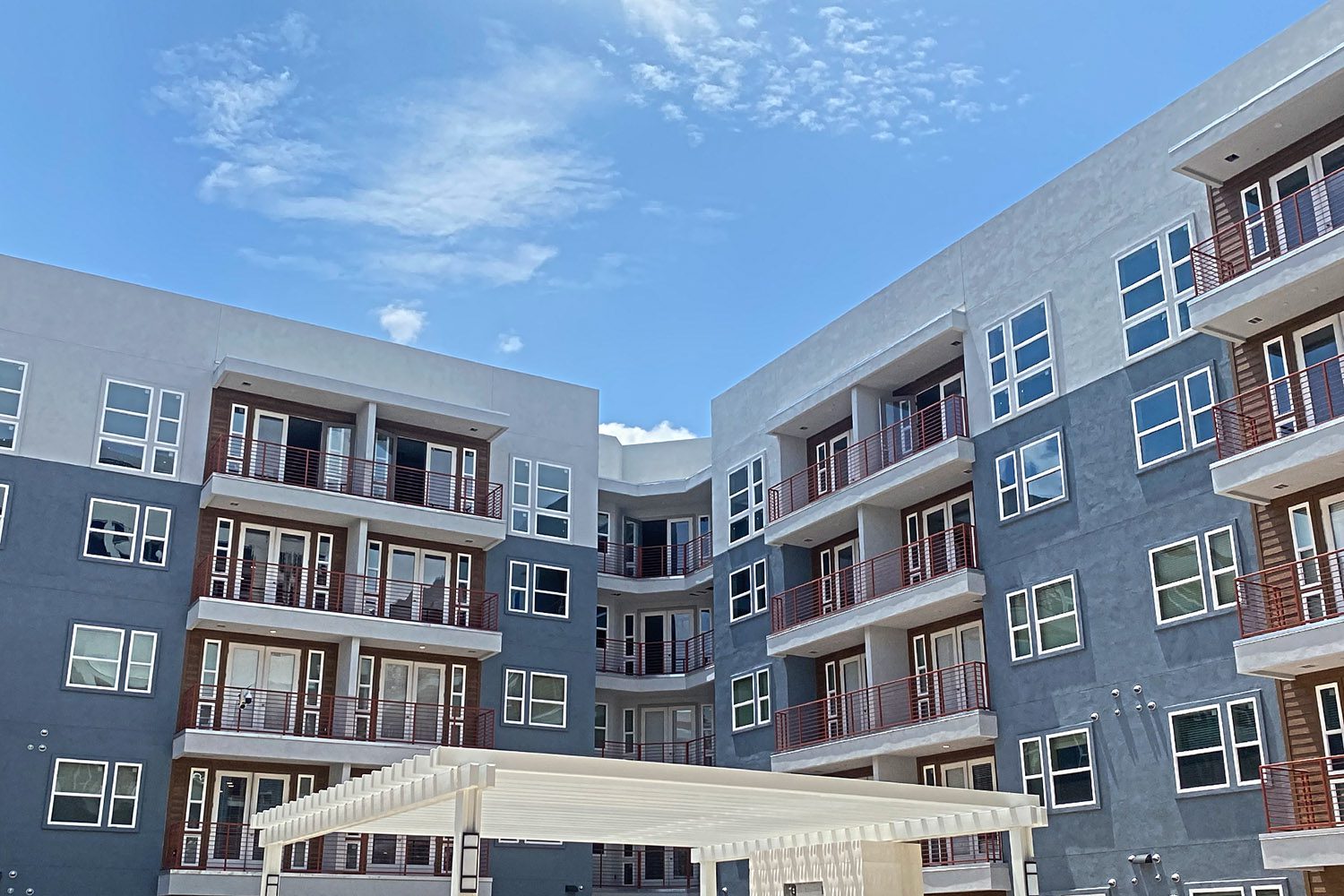 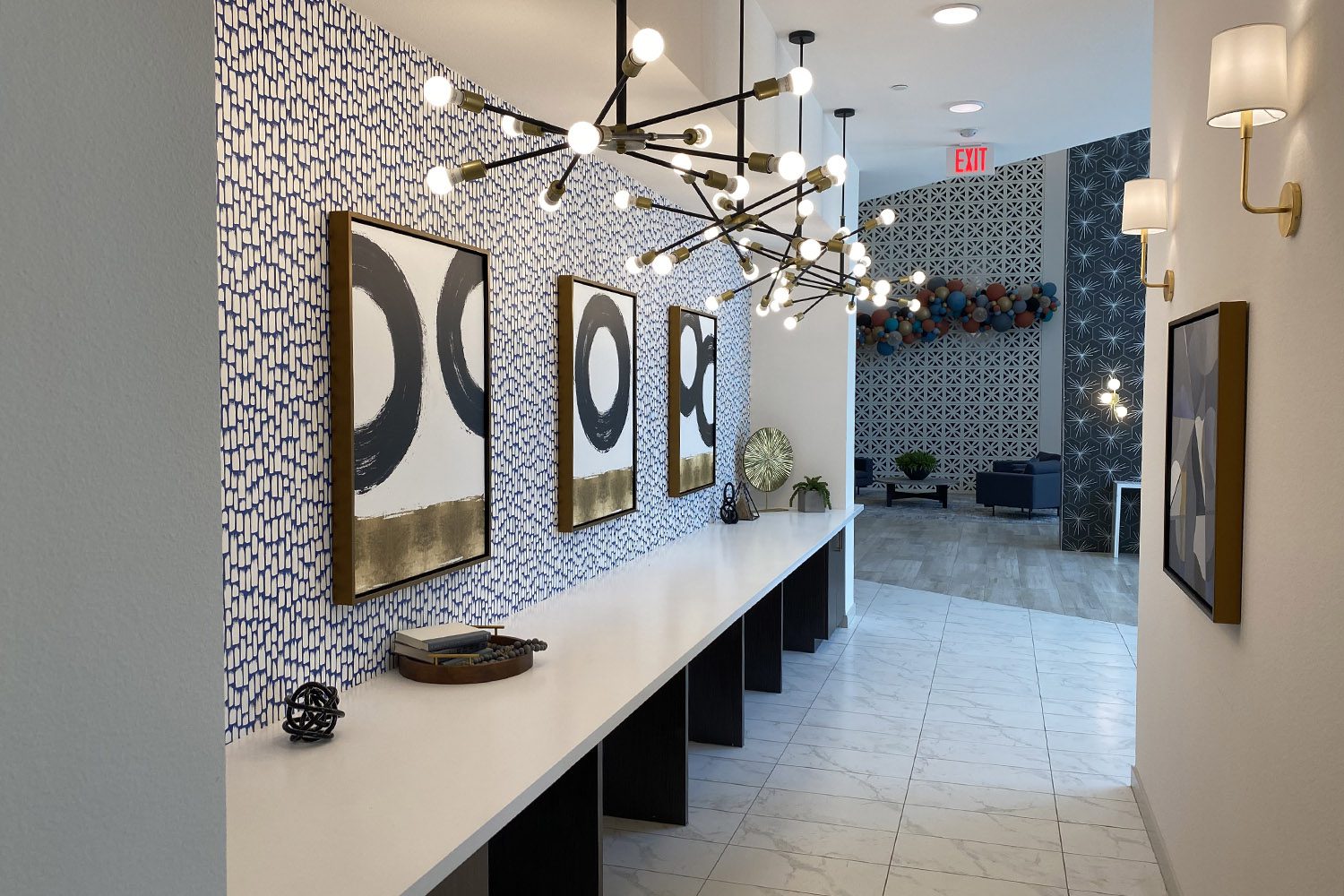 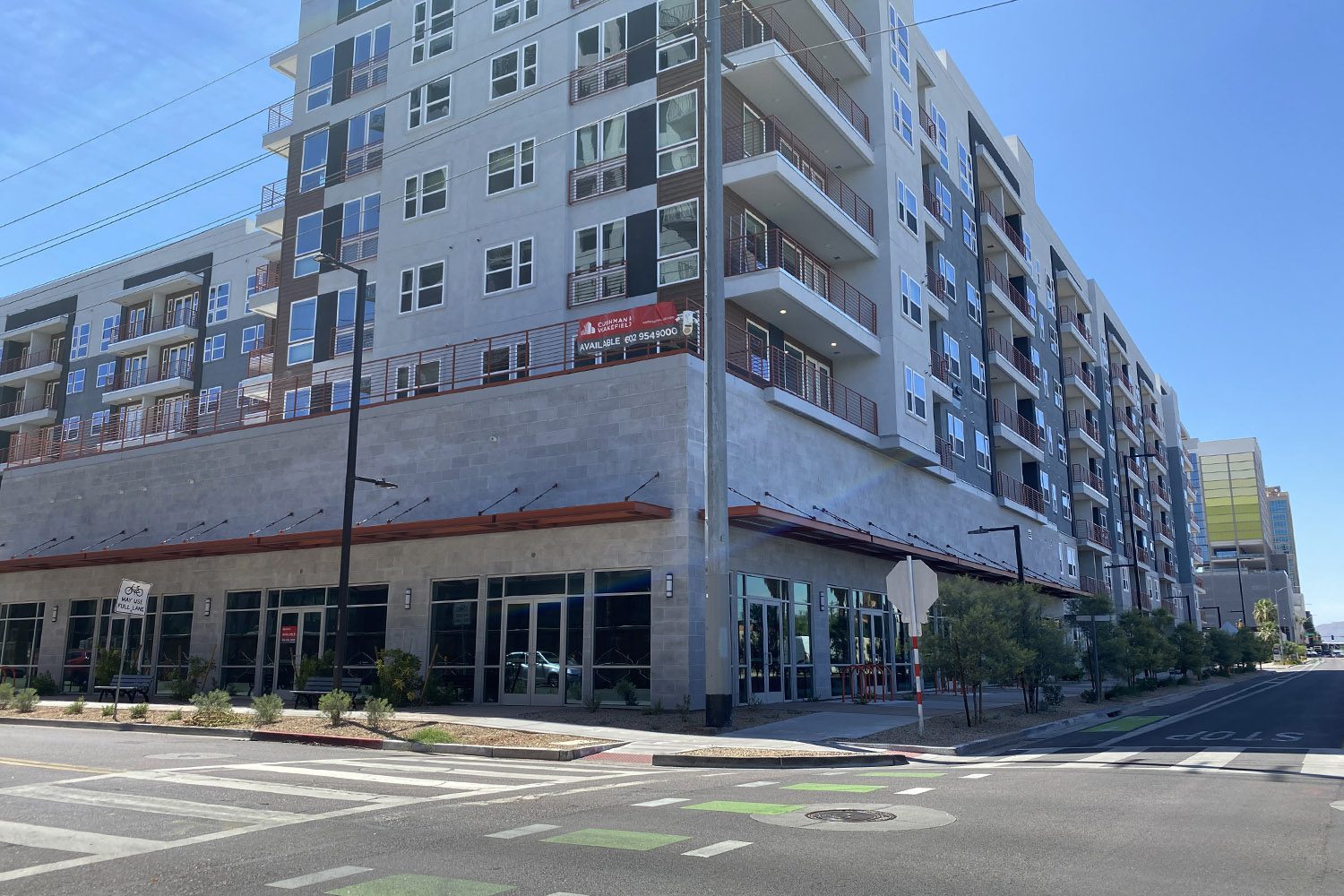 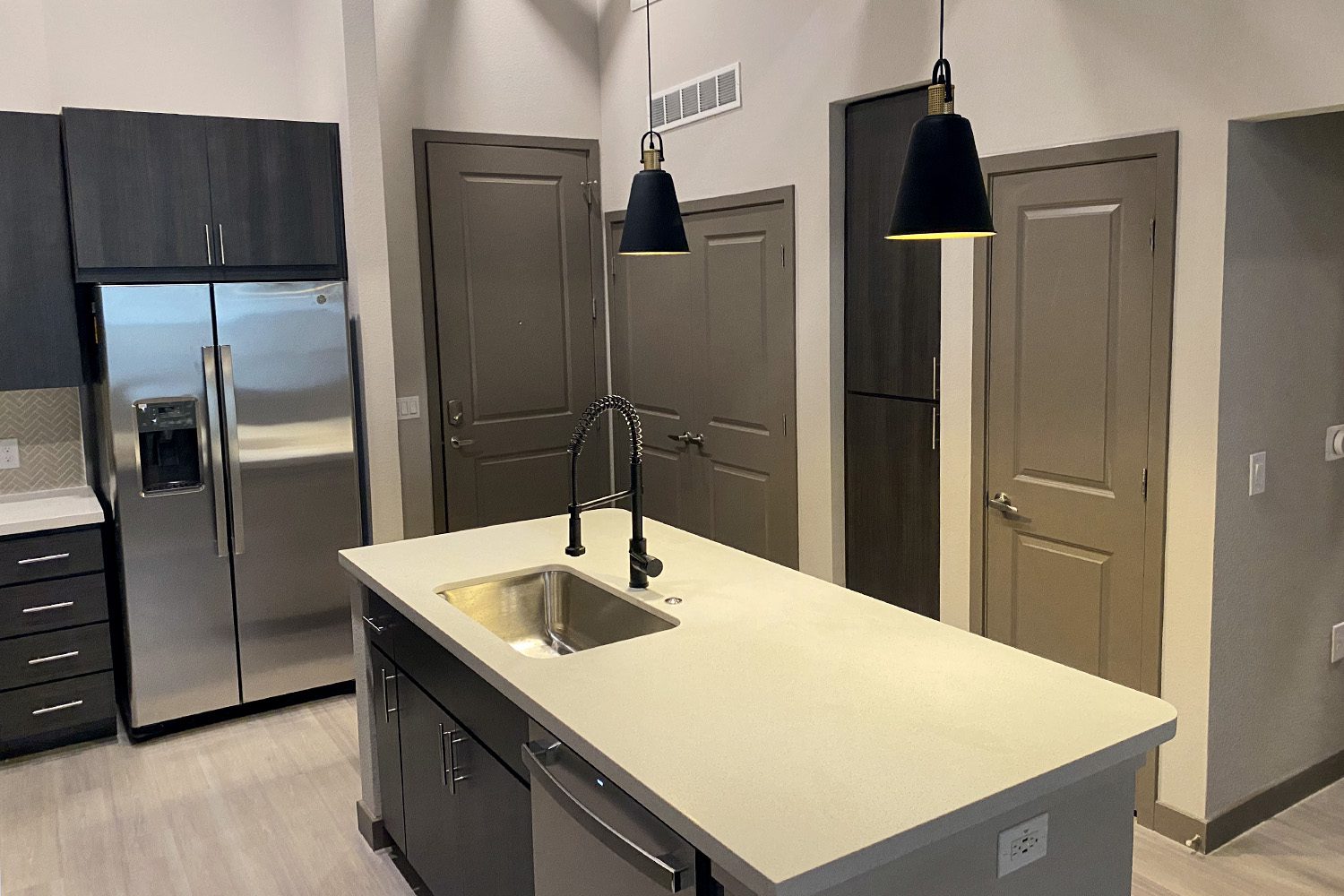 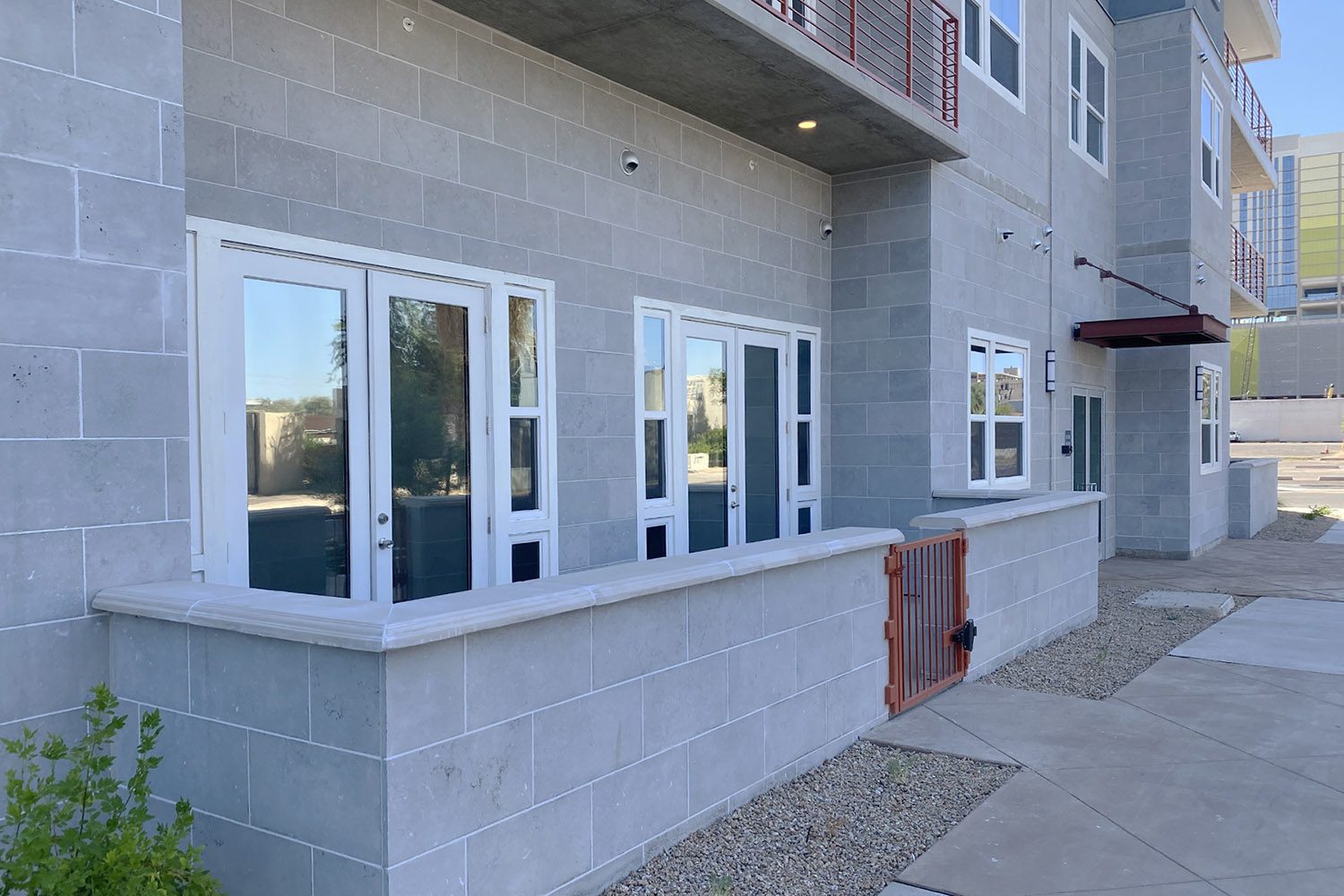 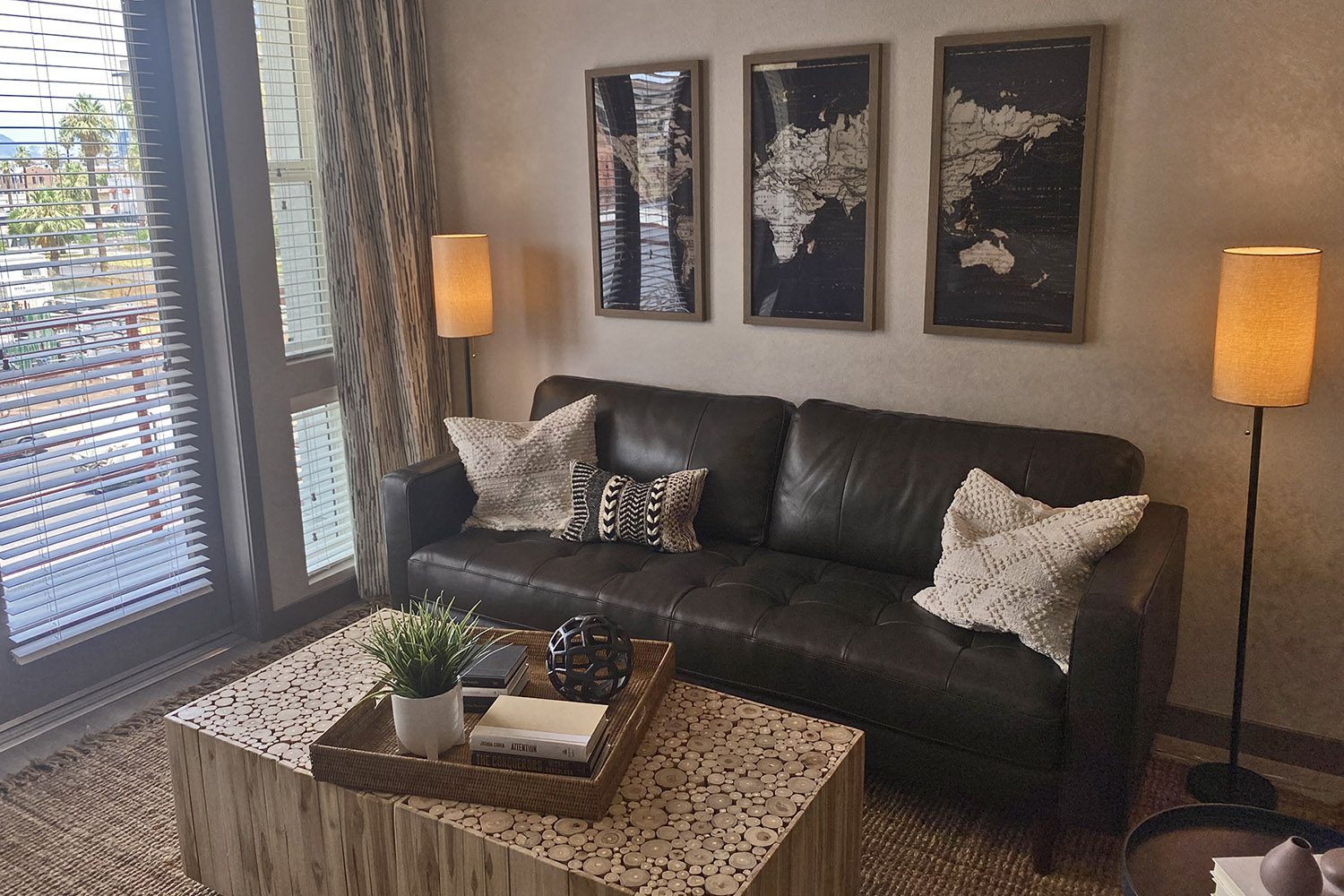 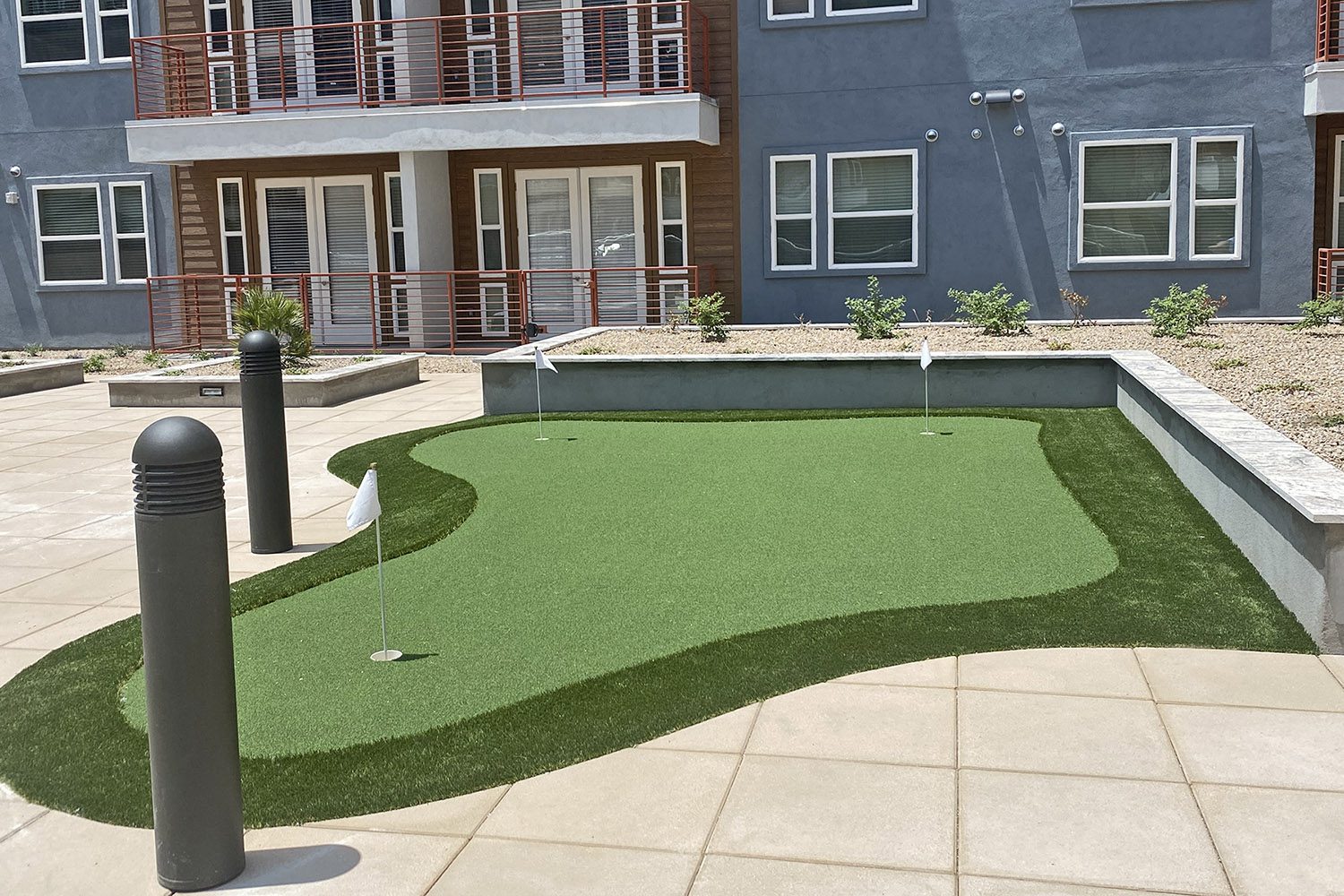 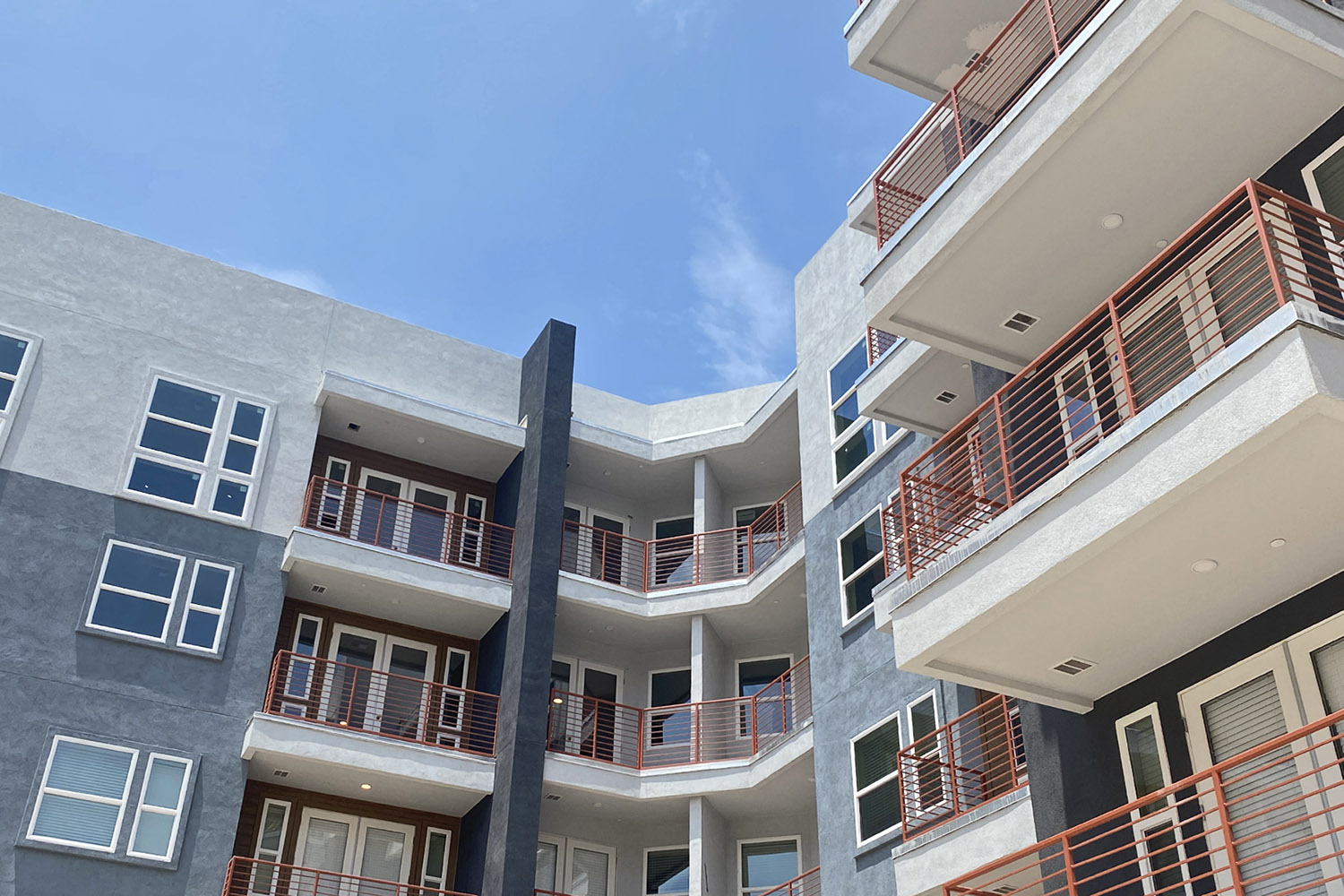 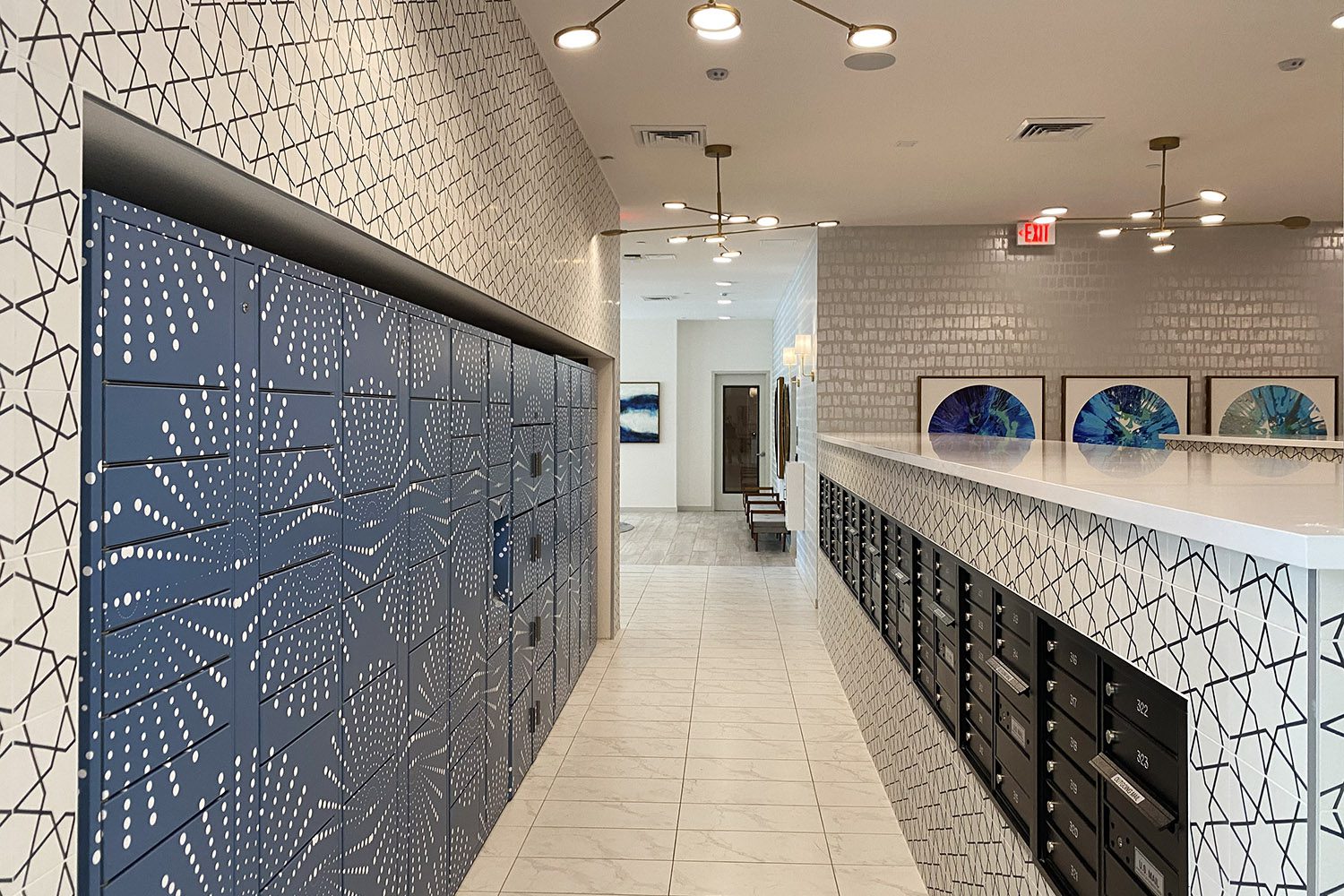 Expect an ever changing downtown skyline in the next three years, as more than 2,300 residential units from nine different projects, including Central Station, will open Downtown.

This marks a dramatic increase of volume of units under construction when compared to previous years. Seven months into 2022, eight Downtown residential developments—including The Rey—have delivered 2,356 new units for lease.

As the next wave of downtown residences emerge from the west side of Downtown, The Rey, located at Second Avenue and Fillmore Street, aims to make it even more of a destination.

The 323-unit residential development differentiates itself offering seven units of flexible live/work space on the first floor, alongside retail space.

These units are accessible from two entry points: From the street-level side, customers can access the commercial storefront while the residents access the living space from inside the building. A door in the middle partitions both spaces.

“We’ve had a lot of people interested in the [live/work units], from an esthetician to physical therapists,” said Jody Dawson, the Business Manager of The Rey Downtown. “It’s kind of broad, so it’s not just people using it as an office. That was a different twist for the property.”

The Rey opened in June and currently has around 50 residents. Within this group, about 75 percent are not local or moved in from out of state.

Dawson said interest in the Rey, although price-point driven, has been incentivized by the newness of the complex, as well as the immediate proximity of light rail and nearby entertainment.

To engage residents, The Rey has a growing events calendar, including a regular wine socialization event on Wednesdays. Resident-created events, like game nights, are regular features at other Fore Properties projects. A pool and spa will open soon in the central cabana area, as well as the rooftop lounge.

Other features include an on-site bike repair station and dog-washing station, which are becoming regular amenities in newer developments.

The Rey, Ave Terra and The McKinley have brought hundreds of additional housing units to the western portion of Downtown. And more are on the way. Aspire on Fillmore (254 units) and EcoPhx (70 units) are expected to open some point later this year.