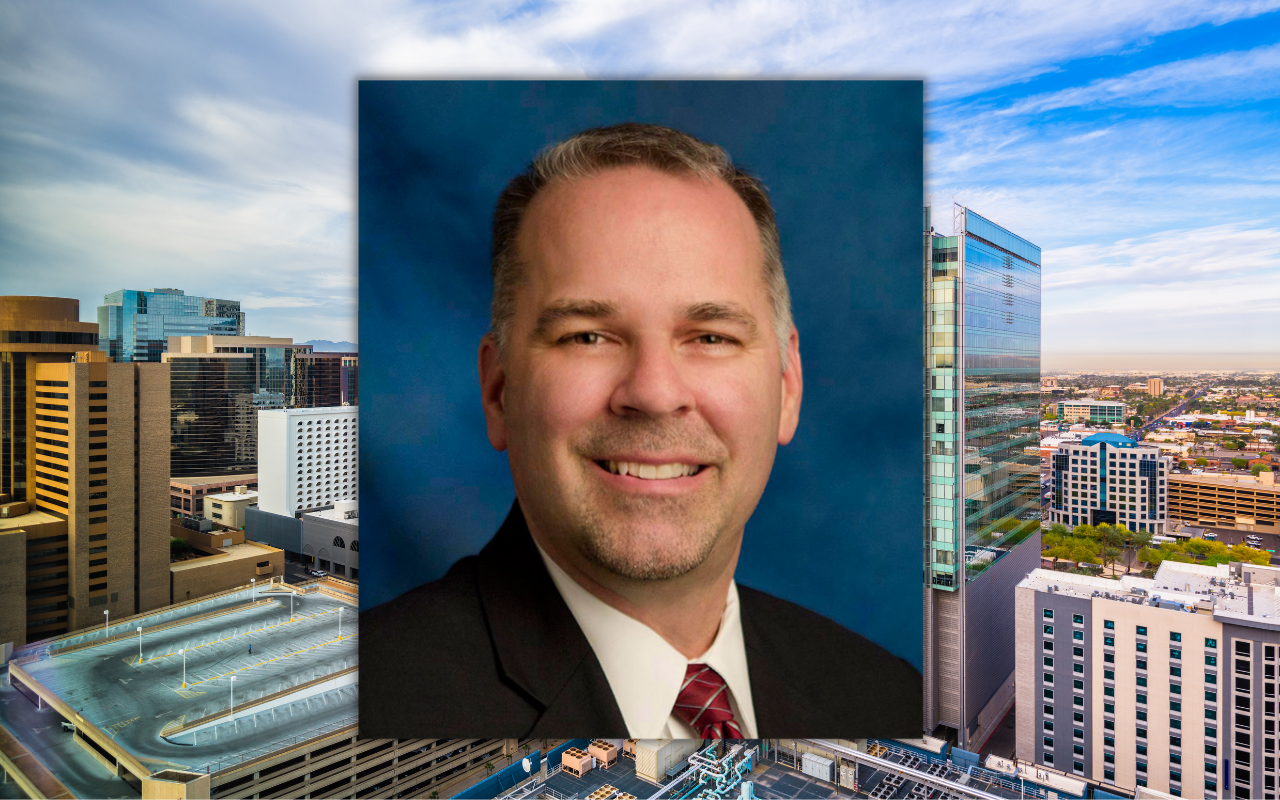 After 28 years of impactful service, including the last eight as city manager, Ed Zuercher is retiring from the City of Phoenix.

Zuercher’s last day in office is Friday, Oct. 8, but his legacy of leadership at the fifth-largest city in the country will undoubtedly live on.

Zuercher started with the city in 1993 as a management intern and served in a variety of executive roles including assistant to the city manager, public transit director, deputy city manager, mayor’s chief of staff and assistant city manager, before being appointed city manager in October 2013. As the chief administrative officer for the city, Zuercher oversees the largest council-manager form of government in the United States, with nearly 15,000 city employees.

Zuercher was among the core group of city and business leaders who recognized the opportunity for increased synergy between PCA and DPP, and worked tirelessly to launch DPI and insure its continued growth and success.

“Our city government and our downtown are stronger than ever and Ed’s fingerprints are all over it,” said Mike Ebert, RED Development managing partner and DPI board chair. “The rise of the Phoenix Biomedical Campus, the successful renovation of Footprint Center, the recent acquisition of the Wells Fargo campus, our increasingly attractive amenity package as a dynamic live/work/play/learn downtown neighborhood … it all tracks back to Ed and his stalwart leadership.”

Zuercher’s impact on Phoenix and downtown cannot be overstated. Consider that when he arrived at City Hall in 1993, having left a teaching career in Kansas, Phoenix had just 700,000 residents. As he departs, Phoenix boasts a population of 1.7 million and is the fastest growing major city in the fastest growing county, according to the U.S. Census Bureau.

In 2017, Governing Magazine named Phoenix the “highest-performing city in America” and earlier this year, Phoenix received a gold certification from What Works Cities, the national standard for municipal governing.

Zuercher helped lead the city through the continuing challenges of the COVID-19 pandemic without cutting programs or eliminating jobs. He’s also leaving at a time when employee compensation has been stabilized and important community priorities like police reform, affordable housing and heat mitigation have been advanced.

Zuercher has said he wanted to leave Phoenix on “solid footing” and he has certainly done exactly that, and then some.