Black History Month is a time to celebrate the incredible contributions that black people have made to the culture of our city. Even though African Americans only make up 6.9 percent of our city’s population, many of them pour 100 percent of their hearts and souls into the Downtown Phoenix businesses we know and love.

As February comes to a close, here are 10 black-owned businesses to support every month, not just during Black History Month. 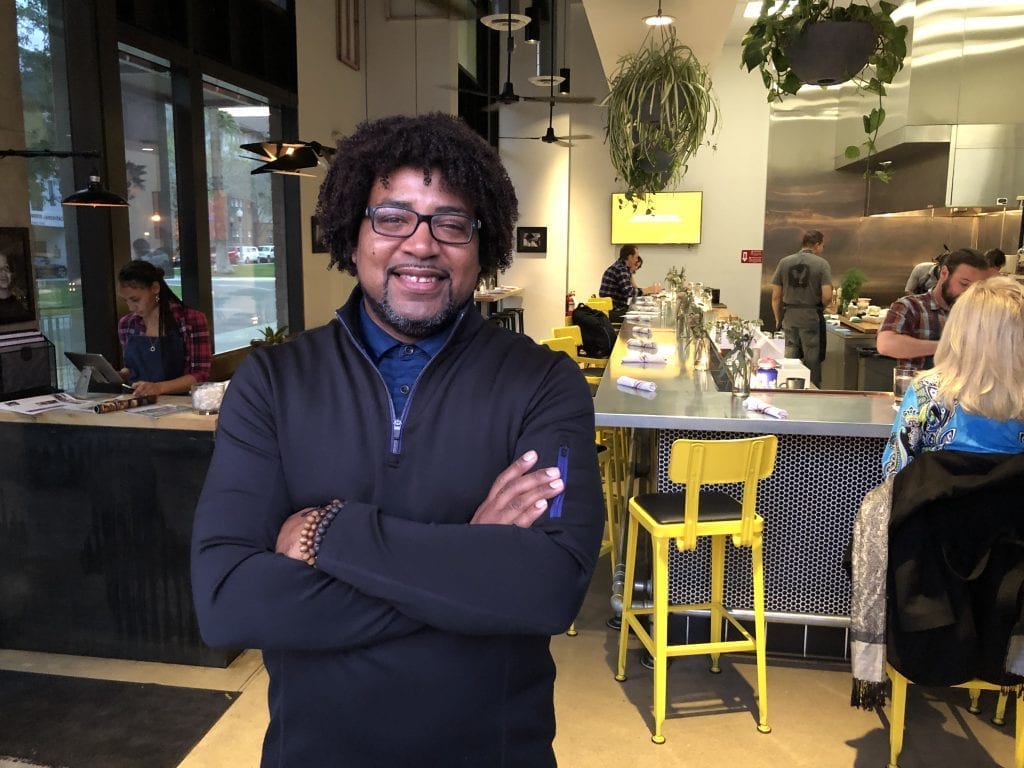 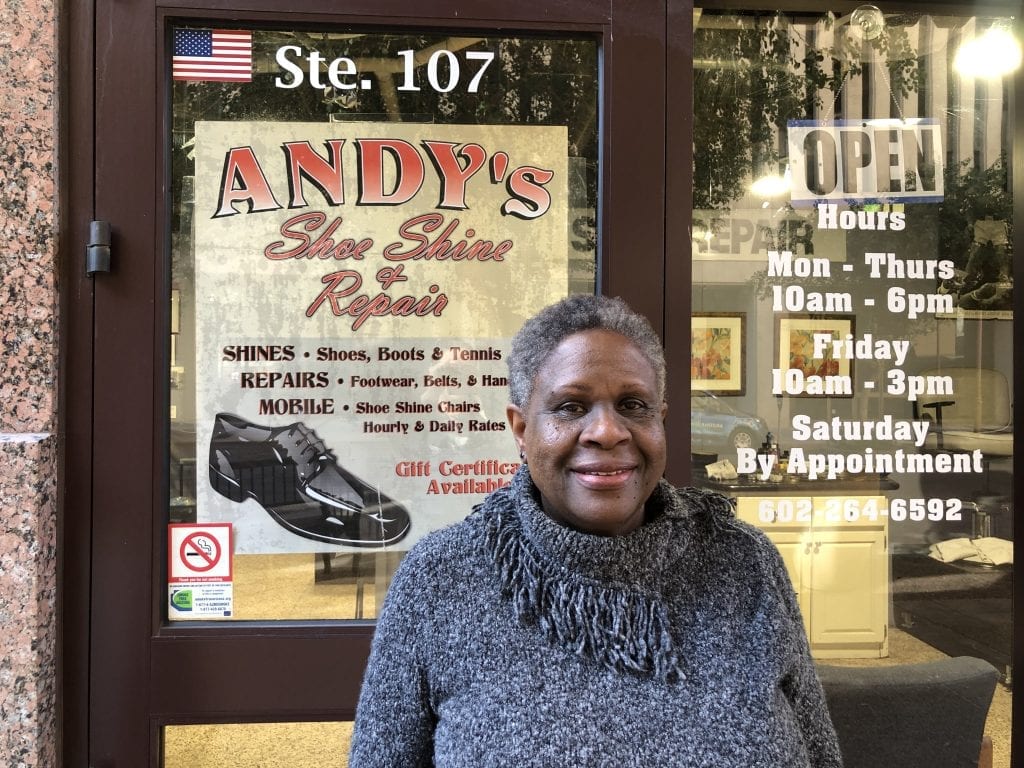 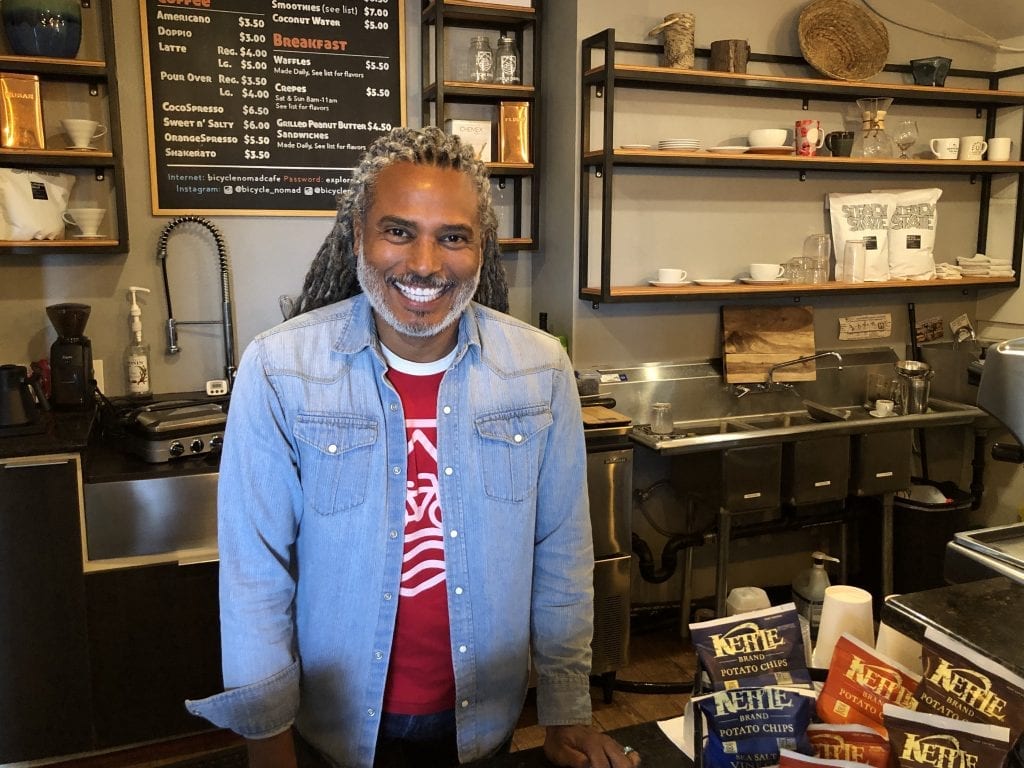 Coffee and bikes. It’s what fuels urbanists. If you’re an urbanist, bicyclist, coffee addict or are aspiring for all three, you’ll love Bicycle Nomad Cafe. Owner Erick Cedeño opened his cafe in October 2015 inside The Velo bike shop. Cedeño has traveled all over the world on his bike, documenting his adventures as @bicycle_nomad. After landing in Downtown Phoenix, he wanted to create a place where riders could recharge with a locally roasted coffee, tea, a cocospresso or a healthy snack. Hence, Bicycle Nomad Cafe was born.

Fried chicken and fluffy waffles. What’s not to love? Lo-Lo’s has been a staple in the Phoenix food scene for more than 22 years. Named after Lo-Lo (Larry) White, grandson of the same Mrs. White with the Golden Rule Cafe. Take a seat inside the original location of the down-home restaurant, and drink Kool-Aid from a jar as you satiate yourself with some good old fashioned soul food. 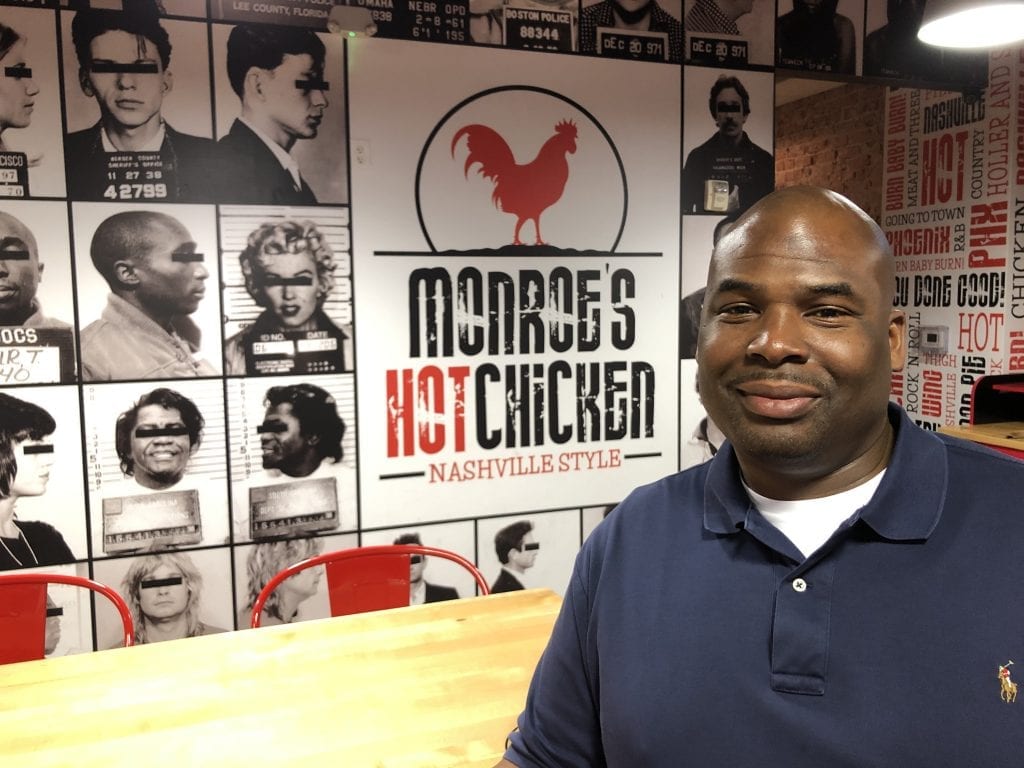 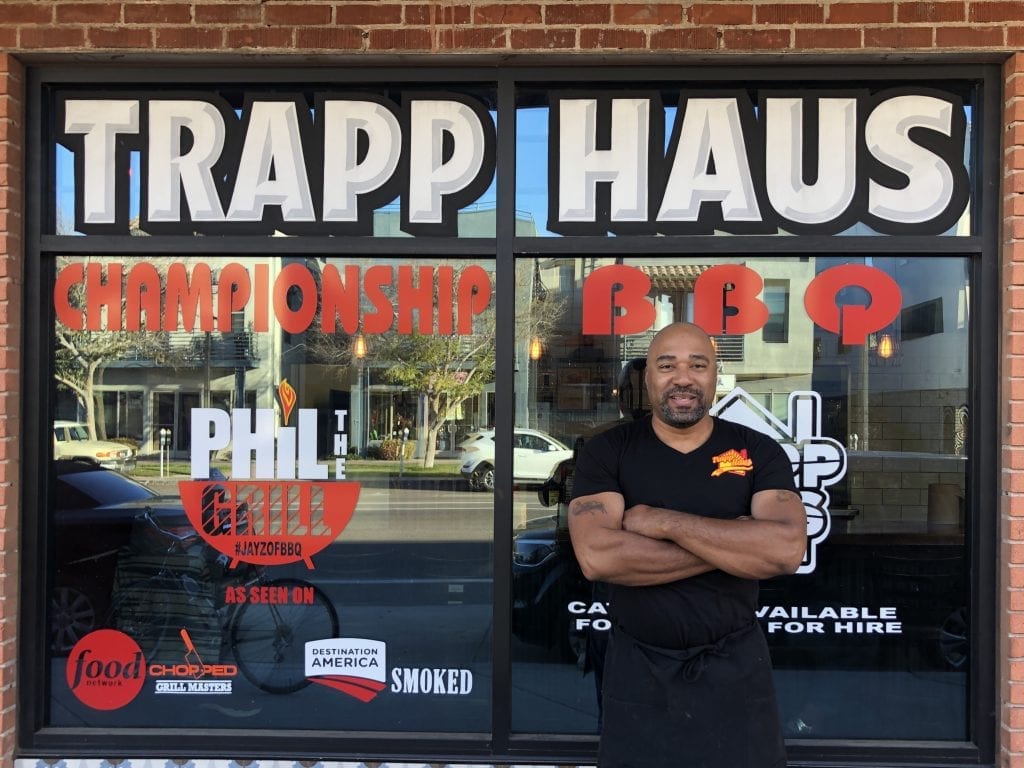 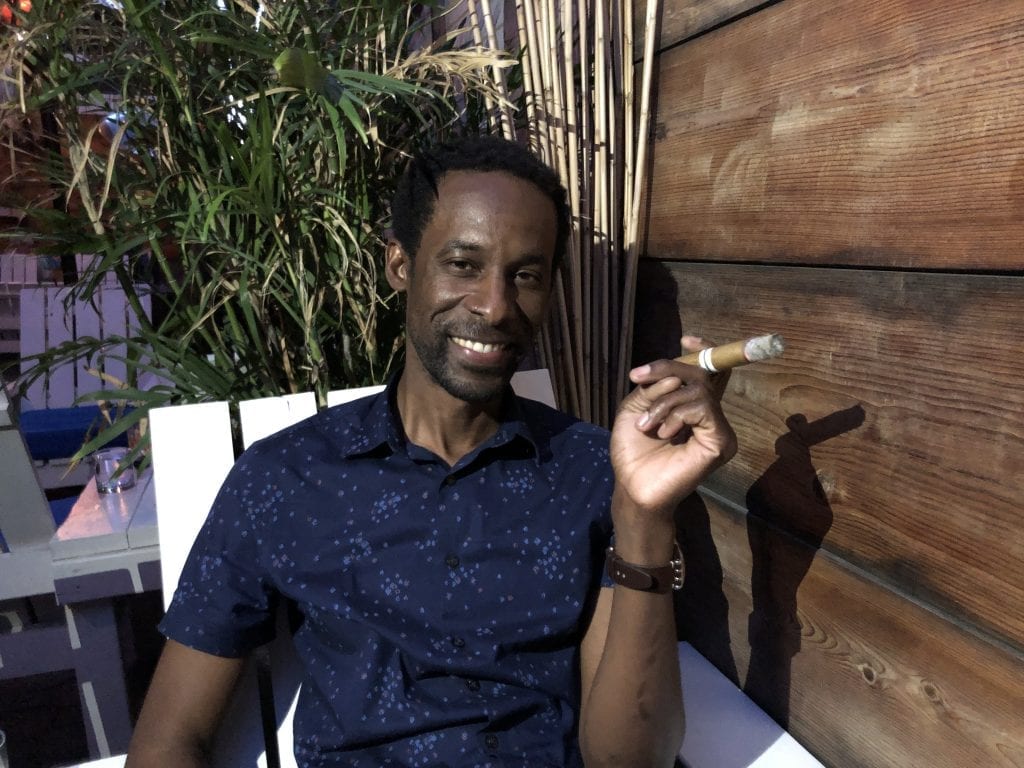 Carribean food, rum cocktails and cigars. Have we got your attention yet? Take a trip to a tropical paradise right here in Downtown Phoenix by dining at The Breadfruit & Rum Bar. The restaurant side was opened in 2008 by Dwayne Allen and his partner Chef Danielle Leoni who was recently named as a semifinalist in the James Beards Awards. Then in 2010, the pair opened the adjoining Rum Bar.

Feed your soul with some of the best Southern comfort food this side of the Mississippi. A low-key Phoenix institution, Mrs. White’s has served down-home classics since 1964. Fried catfish, fried chicken, smothered pork chops, and savory sides like black eyed peas, macaroni and cheese, and collard greens are just some of the items on the menu. While the space is modest, it has plenty of character with the handwritten notes from its guests on the walls, numerous newspaper clippings and menu written on an old school chalkboard. 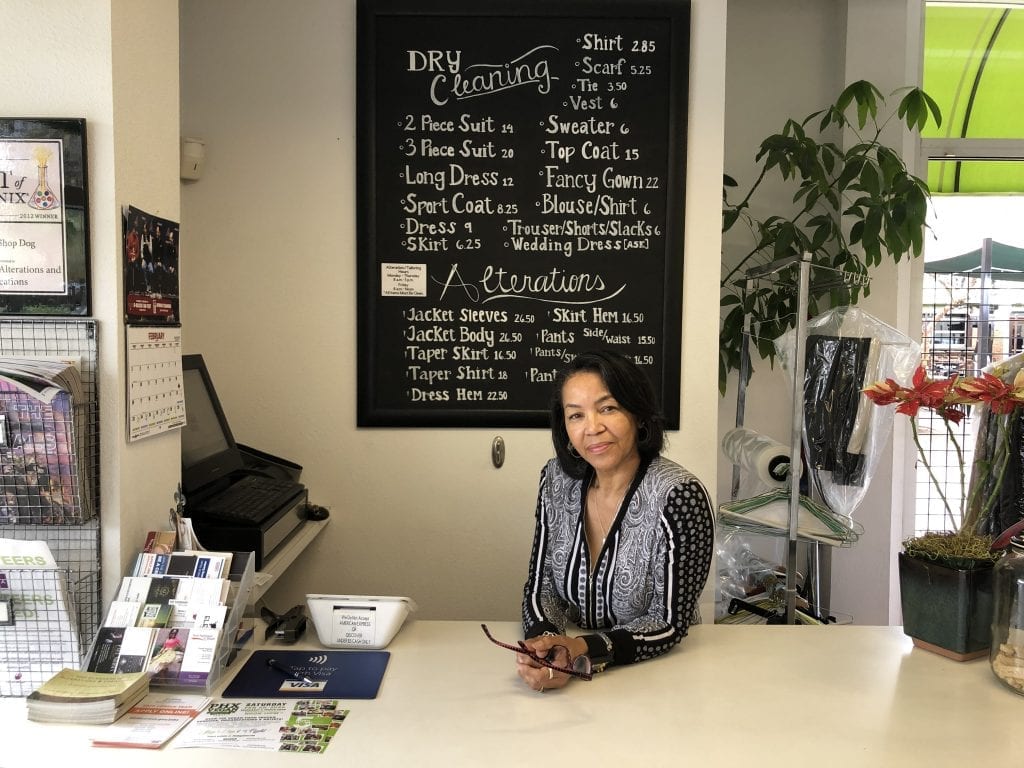 It’s a vibe for sure. Located just a mile east of downtown in the Eastlake Park neighborhood, this cozy lounge is known for its live music, affordable cocktails and satisfying food menu. If you’re looking for a late-night hangout, you can get down to some Soul, R&B, Neosoul and Funk at Concierge from 10 p.m. to 2 a.m. on Fridays and Saturdays.